Gibraltar had a wet start to the week with a deluge of rain pelting down on the Rock on Monday morning and sporadically throughout the day.

At the time of writing, the Royal Gibraltar Police confirmed that there were no incidents as a result of the weather. 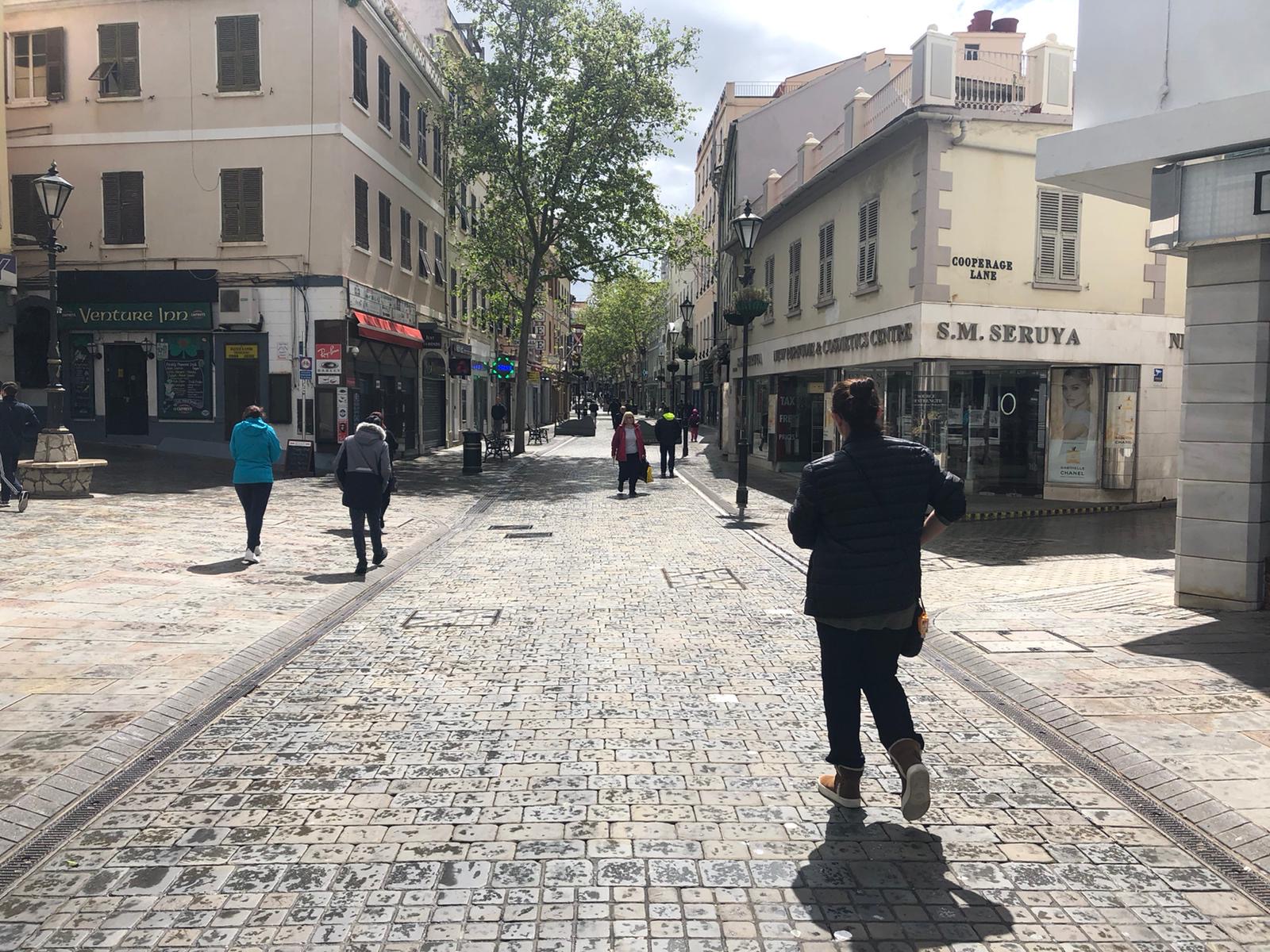 Locally-based meteorologist Steph Ball from Meteo Gib told the Chronicle that it was a slow-moving shower.

“Sitting over the Rock for several hours and bringing some torrential rain at times before improving during the morning,” said Mrs Ball.

“Further unsettled weather is expected as we head in to tonight and during Tuesday, with a Weather Advisory issued for Heavy Rain, especially for later tonight and early Tuesday when a band of heavy, at times thundery, rain is expected to push up from the Southeast.”

“This is expected to give some poor conditions before giving way to showers during tomorrow, but with some drier conditions in the forecast for the second half of the week,” she added.