Yalta Dance Studio will be celebrating their 25th Anniversary this year with a special Anniversary Performance at the Ince’s Hall Theatre on Saturday, July 3, 2021.

This year, to celebrate its 25th Anniversary, the studio will be performing a collection of their greatest hits, new dance pieces and will include performances from past and original members. There will also be special appearances throughout the show, which promises a great night of entertainment for the whole family.

The aim was to organise a full production to celebrate the occasion, but Covid-19 resulted in a change of plans.
A spokesperson said: “We are very happy and fortunate to at least be able to return to the stage and provide a showcase of the dancers work over the past year to parents, guardians and relatives.”

The event is not open to the public but will be recorded for future airing by GBC.

Director and Principal Choreographer Yalta Pons graduated in 1992 with a BA Honours degree in Dance and the Creative Arts at the Manchester Metropolitan University and worked professionally in the USA and Greece for the next three years.

On her return to Gibraltar in 1995 she founded the Leit Motif Dance Troupe with 3 former female dancers from Aquarius, a local dance group directed by the late Alfred Ramirez.

In 1996 a junior section was established by Ana Serra called Med Dance Group under the directorship of Yalta.

Med Dance Group was later taken over in 2000 by Nicole Montovio and is now a separate dance group.

In 2003, Leit Motif Dance Troupe changed its name to Urban Dance to reflect the group’s influences and styles. In 2003, Janine Pons, a former dancer of Urban Dance also decided to branch out with Urban Dance Alternative, a new group inspired by alternative, rock, metal and fusion music. Urban Dance rebranded itself to Yalta Dance Studio in 2018.

During the past twenty-five years Yalta Dance Studio has grown and developed into one of the leading innovators in local dance and performance.
Since 1995 Yalta Dance Studio has been performing Hip Hop, Funk, MTV Video, Fusion, Zoonation and commercial choreographies and has continuously stretched their creativity and originality.

Yalta Dance Studio finally opened their own studio for the performing arts in October 2004, which boasts of professionally qualified and experienced dance tutors, a student and tutor code of conduct, professional indemnity and liability insurance and child protection policy.

The Directors state that their aim continues to be to encourage young people and the not so young to learn, have fun, socialise and develop themselves as individuals.

“The performing and creative arts helps in building confidence, discipline and allows you to express feelings, emotions and thoughts through the performing arts,” the spokesperson said.

“Challenging you physically and mentally, it offers young people another perspective on the opportunities available to them as future careers.”

“Yalta Dance Studio is not just about dance, it is a platform for young people to learn about the performing and creative arts in a safe, friendly and fun environment with the support from qualified and experienced professionals who are there to help.” 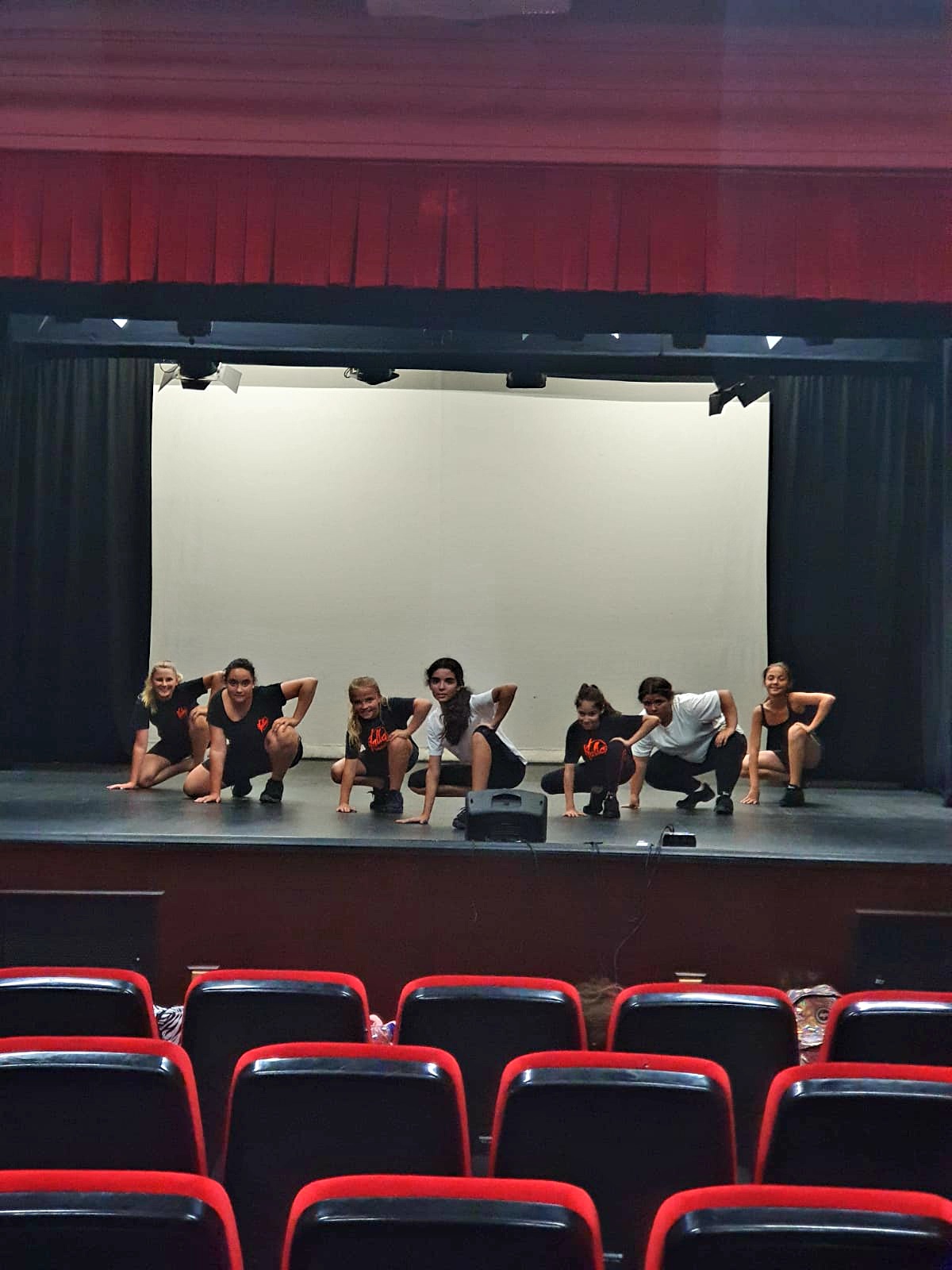 Yalta Dance Studio is a group that dances and trains to be performers, it does not follow any syllabi or examinations.

Yalta Dance Studio is an active group and is involved in a variety of events all year round. The group performs both locally and in Spanish theatres and theme parks with regular requests for performances.

The group has participated in the opening and closing ceremonies for various Straits Games, Mini-Olympiads and many other international sporting events and represented Gibraltar as part of the National Dance Team.

Yalta Dance Studio represented Gibraltar at the IDO World Showdance Championships in November 2009 achieving an overall 17th place in the Adult Formation Section. The studio were then crowned European Dance Champions in 2011 at the Barcelona International Dance Gran Prix and Overall Winner and Champion of Andalucia, Spain in 2013 by the “Vive Tu Sueño” Dance Festival.

The group represented Gibraltar in the Adult Formation Team for the IDO Showdance European Championships in Gibraltar during October 2015 and became World Champions in the World Dance Cup held in Jersey in 2016, winning best trio and overall best choreography.

Yalta Dance Studio is also proud to be affiliated to the Academia De Baile Eva Sanchez, Nando Dance from Spain with whom they have collaborated with for the past 15 years in merging cross-border influences and cultures and allowing dancers from both countries to perform together and learn from each other.

The studio works closely with the Ministry of Culture, Gibraltar Cultural Services, Youth Office and the Sports and Leisure Authority for cultural and sporting events.

The group organises workshops, conferences and overseas trips as part of a continued education and development programme.
Since 1995 the studio has embarked on original and pioneering productions such as “A Journey Within” in 1999, “Aladdin” in 2006, “Fusion” in 2007 and “Illumina” in 2018.

The studio’s most recent major production was the organisation of the Miss Gibraltar pageant in 2019 to a resounding success and the group looks forward to more projects very soon.