10 surprising bucket-list adventures in the UK

By Sarah Marshall
While stuck at home, we’ve all had time to dream up epic escapades and construct lists of the activities we’d love to do. Fed up with sitting around, most travellers are itching for action and the opportunity to tackle challenges to boost both confidence and mood.

Fortunately, not every once-in-a-lifetime activity requires a journey to exotic locations; remarkably, adventures can be had without shifting too far.

If you’re in need of inspiration for planning a high-octane staycation bucket list, here are a few suggestions to spark ideas.

1. Chase butterflies across sand dunes
County Down, Northern Ireland
A protected area since 1967, the Murlough National Nature Reserve at the foot of the Mourne Mountains features a sand dune system in existence for 6,000 years. Follow a network of paths and boardwalks through woodlands, heaths and dunes to observe wintering wildfowl and wader birds, plus 720 species of butterflies and moths. Look out for the threatened Marsh Fritillary butterfly, distinguishable by its amber mosaic wings.

2. Walk with prehistoric monsters
London, UK
Stand alongside the mighty reptiles who once dominated our planet, by strolling along a fantasy trail enjoyed by the Victorians 150 years ago. Crystal Palace features more than 30 sculptures reconstructed from imaginings based on their fossilised remains. Meet the Megalosaurus and the Iguanodon, whose mould was famously split open to host a dinner party on New Year’s Eve in 1853. 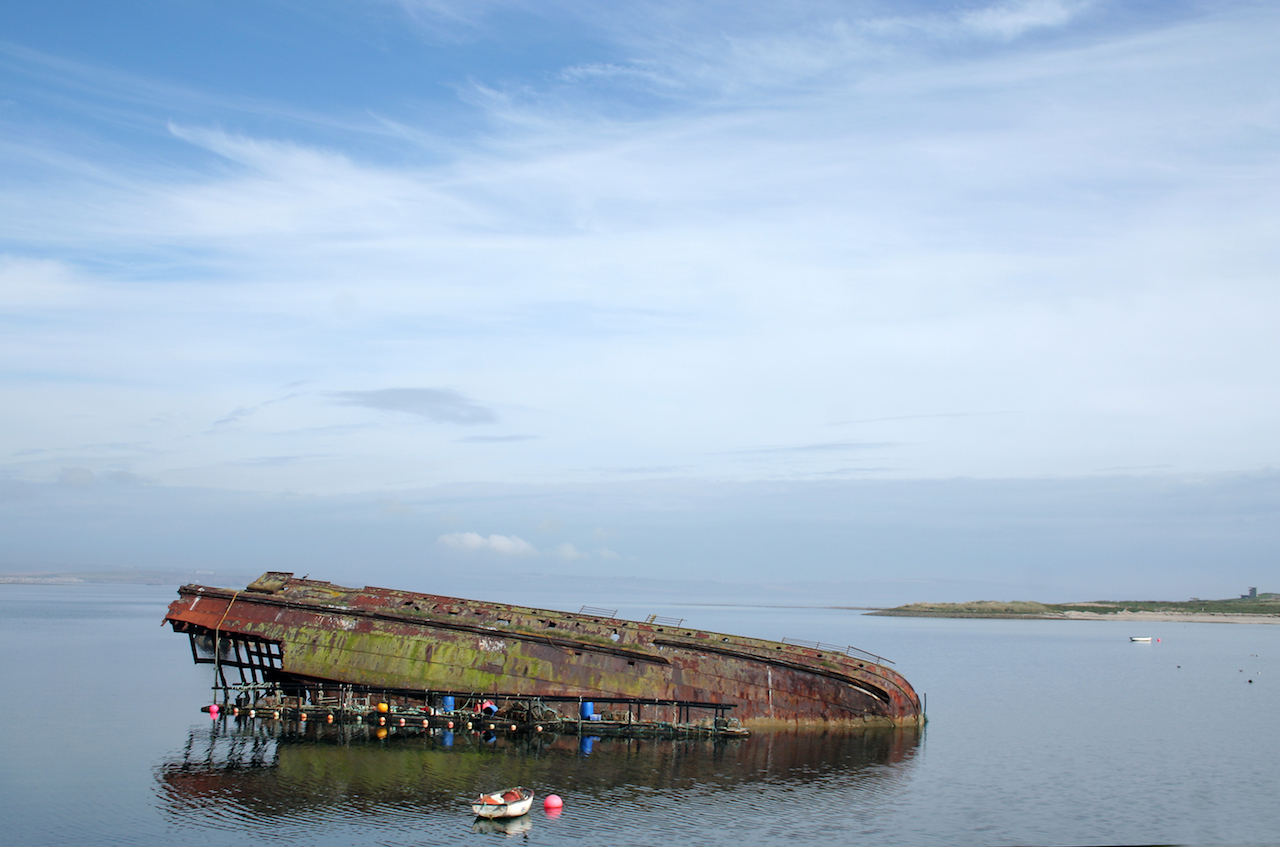 3. Dive a shipwreck from WW1
Orkney Islands, Scotland
The shallow waters of the Churchill Barriers, a series of causeways in the Orkney Islands at Scapa Flow, are home to an eerie collection of submerged blockships. Deliberately sunken during the First World War to provide a blockade against enemy German forces, the vessels are now a popular spot for guided dives.

4. Learn to climb a tree
Isle of Wight
If you failed to master it during childhood, there’s still time to perfect the art of arboreal ascents. Goodleaf Tree Climbing runs three-day intensive tree-climbing courses.

5. Ride stallions through the surf
County Antrim, Northern Ireland
Explore the rough and tumble of Northern Ireland’s north coast on a horseback ride. Select your breed of horse and the pace of the tour, opting for a speedy gallop into the hills or a gentle amble along the beach.

6. Kitesurf without getting wet
Pembrokeshire, Wales
Using a sail attached to an oversized skateboard on wheels, kite landboarding allows you to skim surfaces without even touching water. Requiring less wind and power, it’s relatively easy to learn, and works as a foundation for kitesurfing – or even snow kiting should you choose to progress.

7. Mush and sled with husky dogs
Yorkshire, UK
Replicate the experience of running a pack of dogs through Lapland’s icy wilderness, by harnessing a group of eager huskies on a dryland mushing rig. Discover the different commands used to control your canine team, then set off for an adventure around a 250-acre farm at Thornton Hall Country Park. If there’s a decent snowfall, guests have the option to switch to a sled. 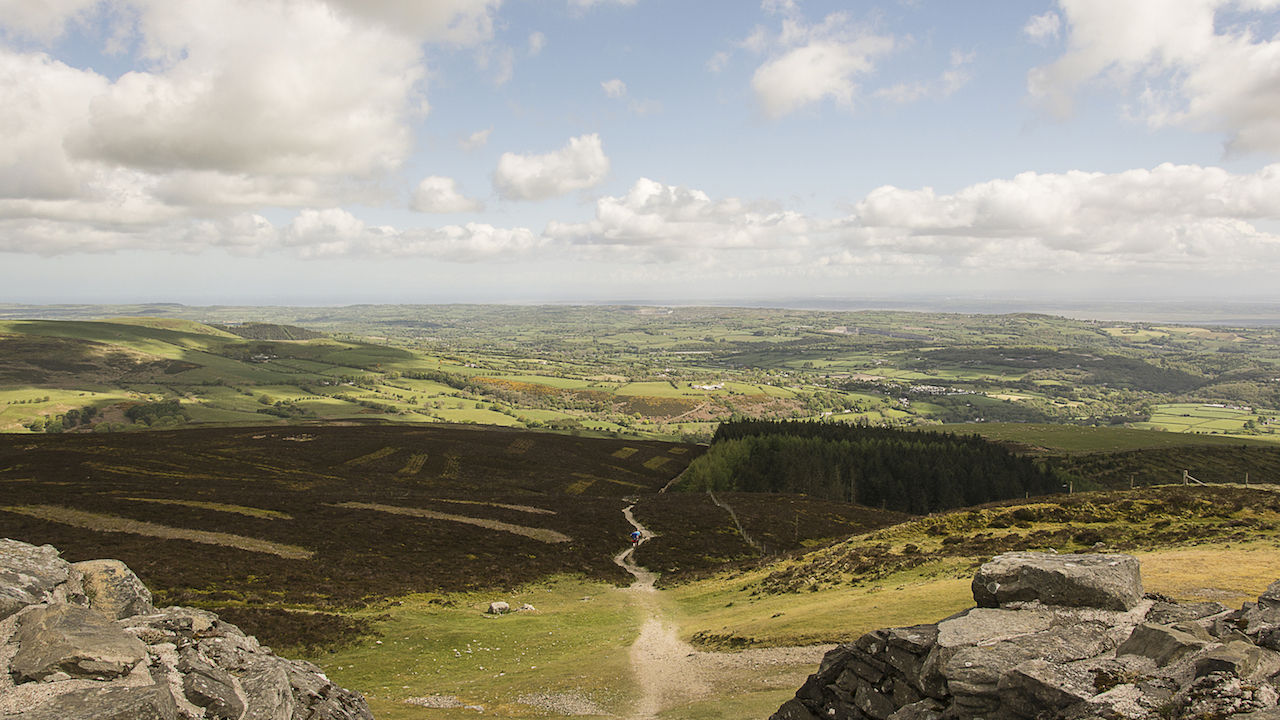 8. Circumnavigate an entire country on foot
Wales
Connect two signposted pathways to literally hike around Wales, tracing its land and sea borders from end to end. By combining the Welsh Coast Path and Offa’s Dyke, ambitious ramblers can get a 1,047-mile workout – if they’ve got around eight weeks to spare. Alternatively, dive into sections, learning about history, folklore and wildlife through the free Wales Coast Path app.

9. Witness the aurora borealis
Northumberland, UK
Occasionally, when activity is strong, the northern lights can be seen at latitudes as low as northern England. Benefitting from a lack of light pollution and the reliability of clear skies, Northumberland’s international Dark Sky Park is one of the best places to find a place to perch and spectate. 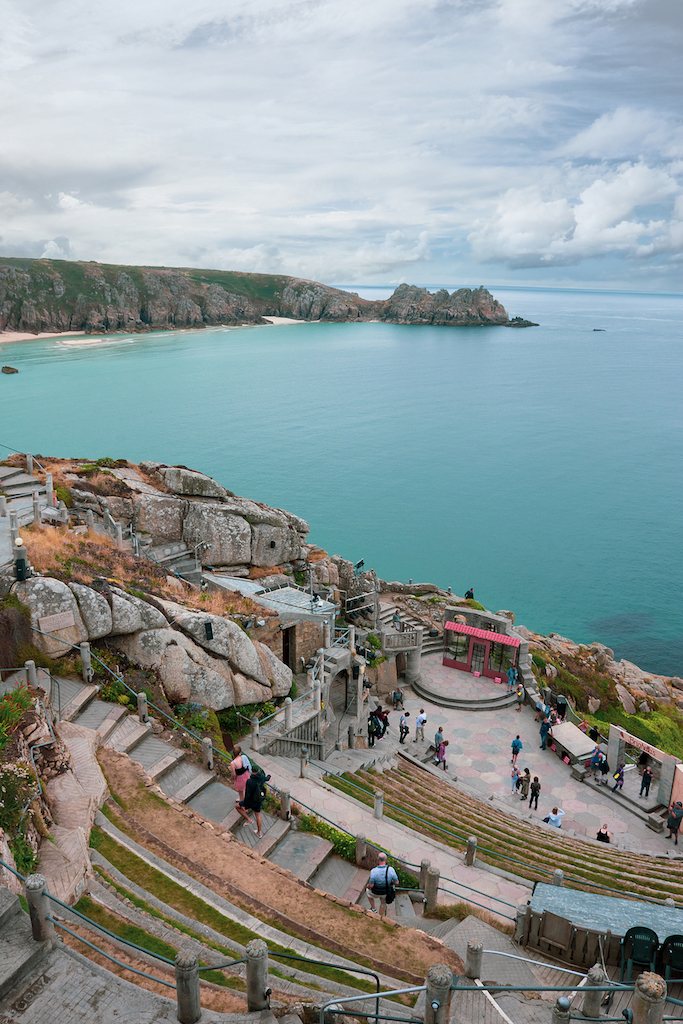 10. Watch Shakespeare on a clifftop stage
Cornwall, UK
Overlooking the Atlantic Ocean, Cornwall’s Minack Theatre enjoys a spectacular location almost as dramatic as the plays it hosts. Watch actors run through a repertoire of classics at the open-air amphitheatre constructed in a granite outcrop and originally the garden of a private home.
(PA)