With five out of the six qualifiers complete, Justin the rock eagle Hewitt has won four of the events .

Although Justin had already qualified, this didn't stop him going for the win again.

Results as from last 8 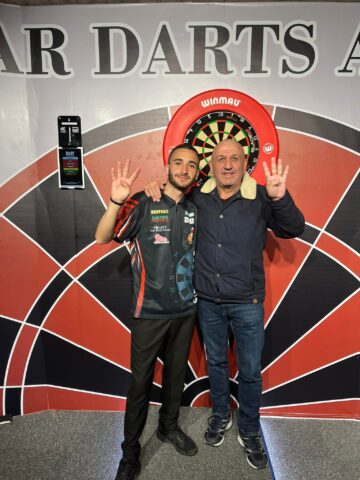