Gibraltar denied the three points through an unfortunate deflection 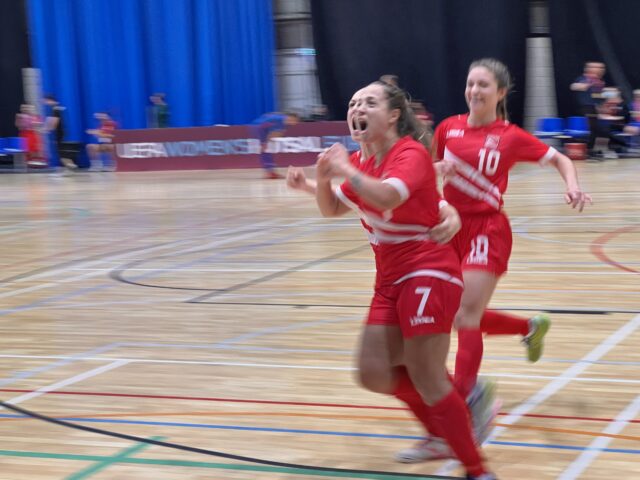 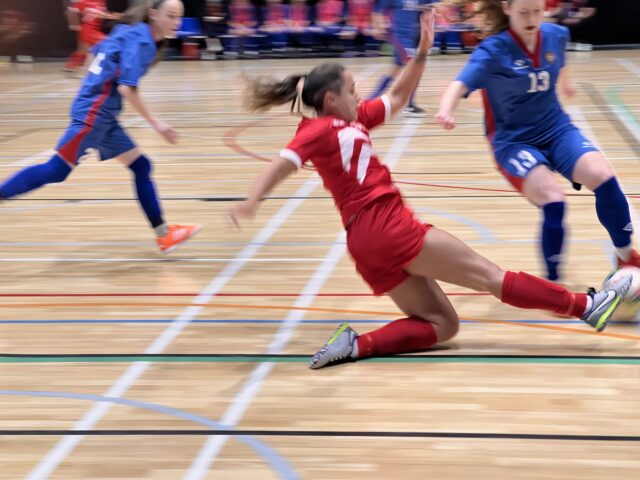 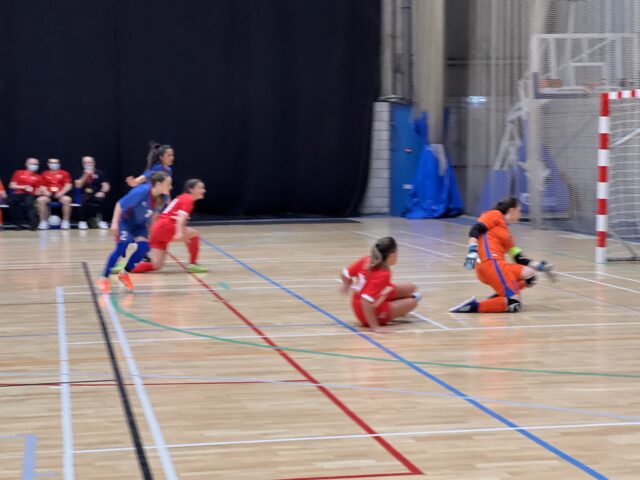 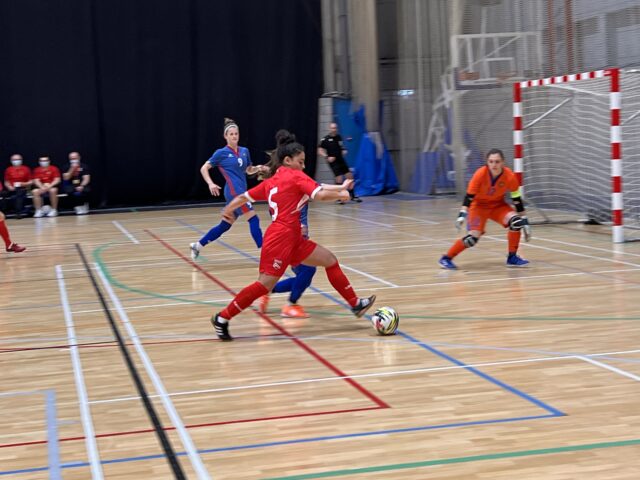 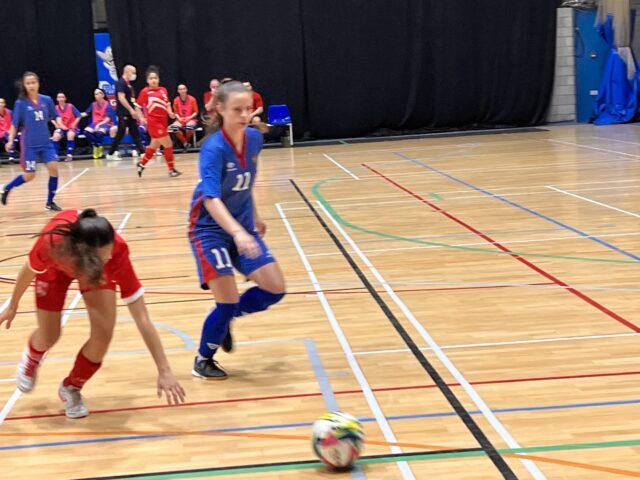 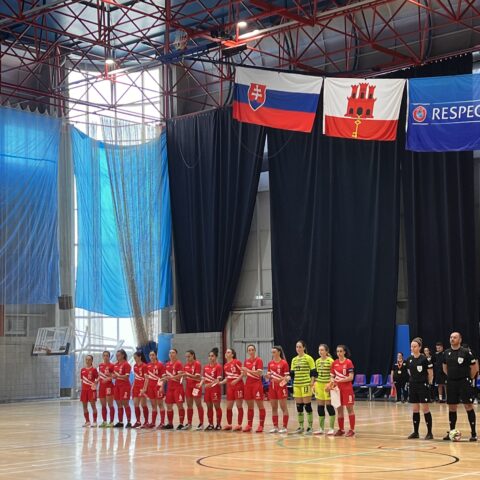 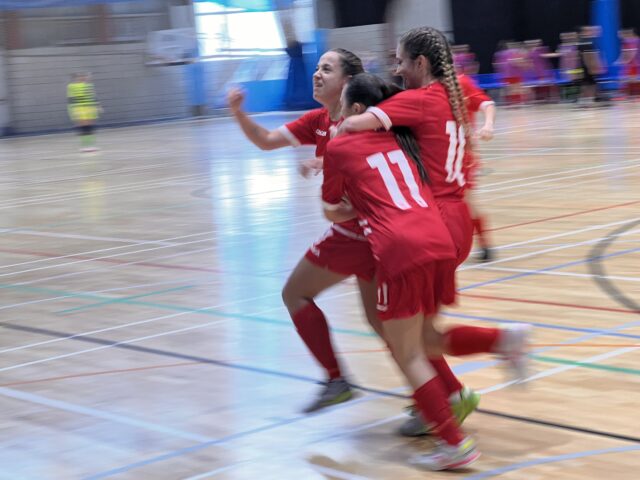 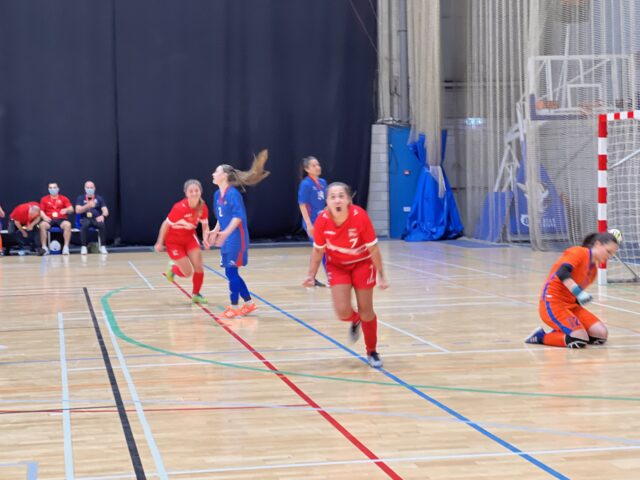 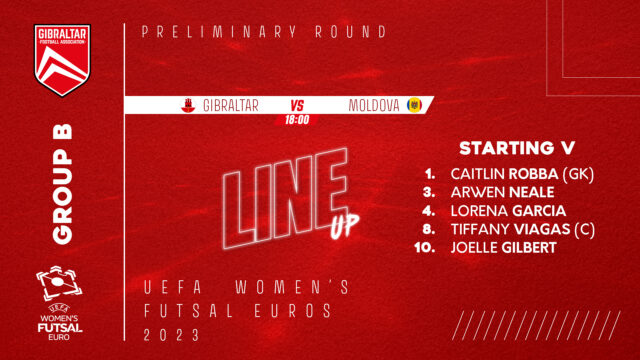 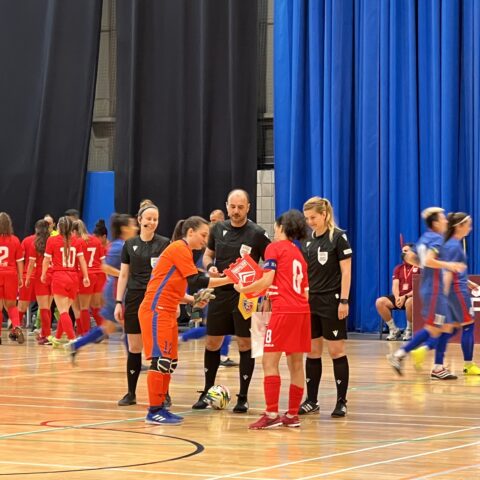 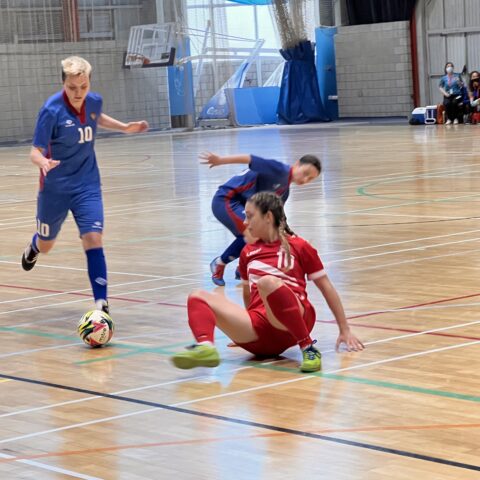