The GAAA Winter youth track league continues today, Thursday, with its second day of races.
Organisers have been in discussions over whether the races were to be allowed to take place with 115 athletes having attended, alongside a team from La Linea.
The races have attracted interest from parents who have attended the events. Only last week just over 150 families and friends watched the 115 runners compete.
Due to the present no spectator policy at all sports venues parents will not be allowed to stay to watch. With parents asked to support and cooperate with GAAA and GSLA officials.
The GAAA is also expected to keep to its road running league schedule with the seventh race taking place on Sunday. Over 100 athletes have been competing in the league this season.
Last week’s youth track results were also released on Wednesday evening with the results being:- 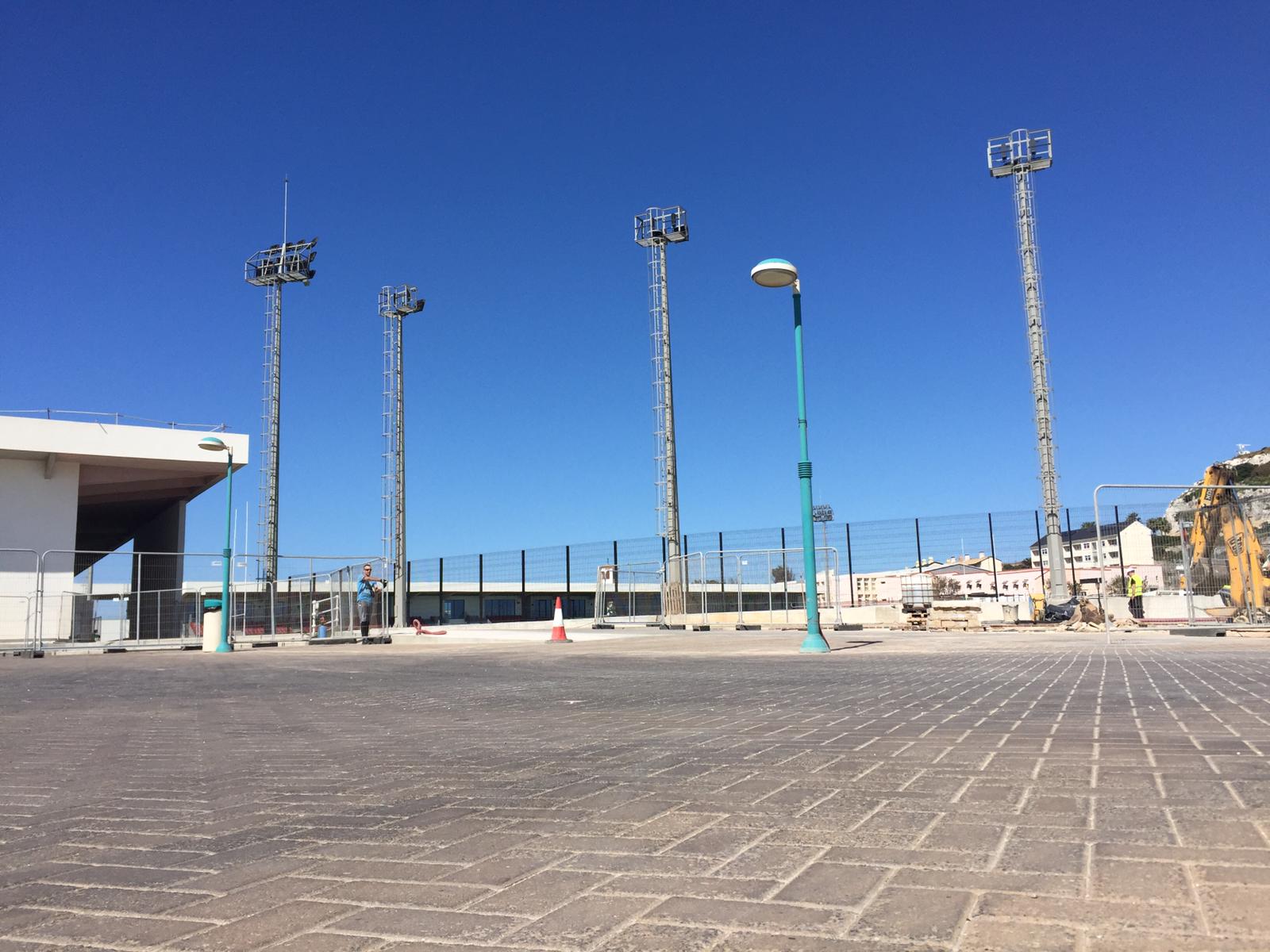 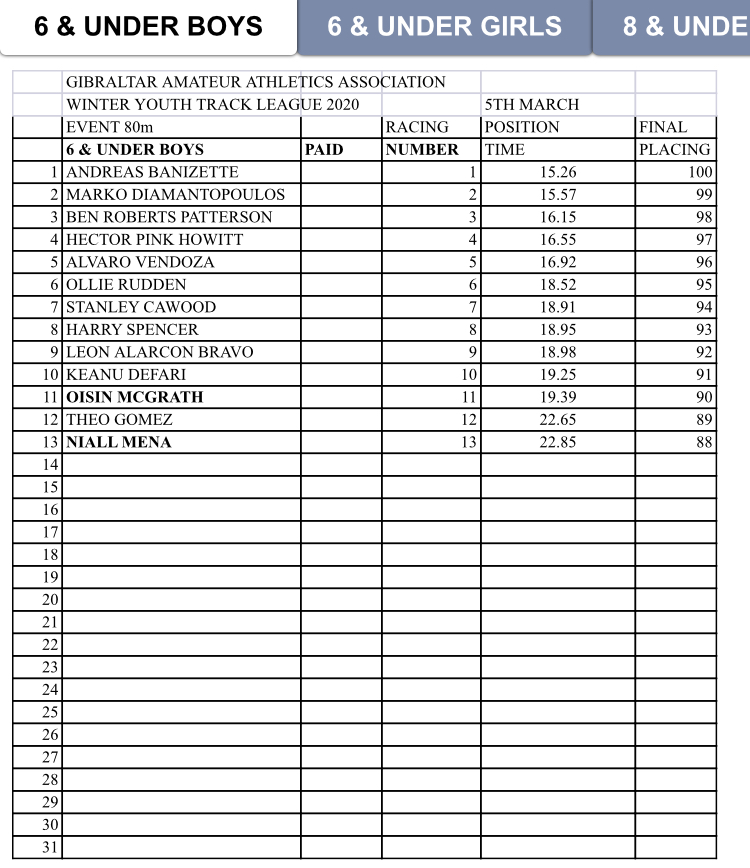 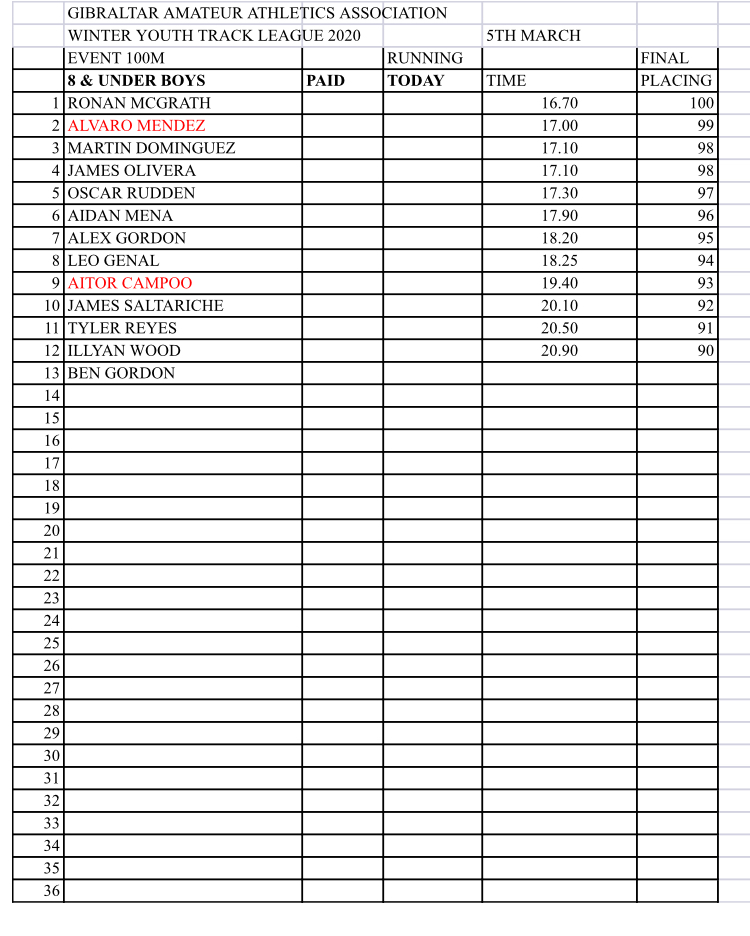 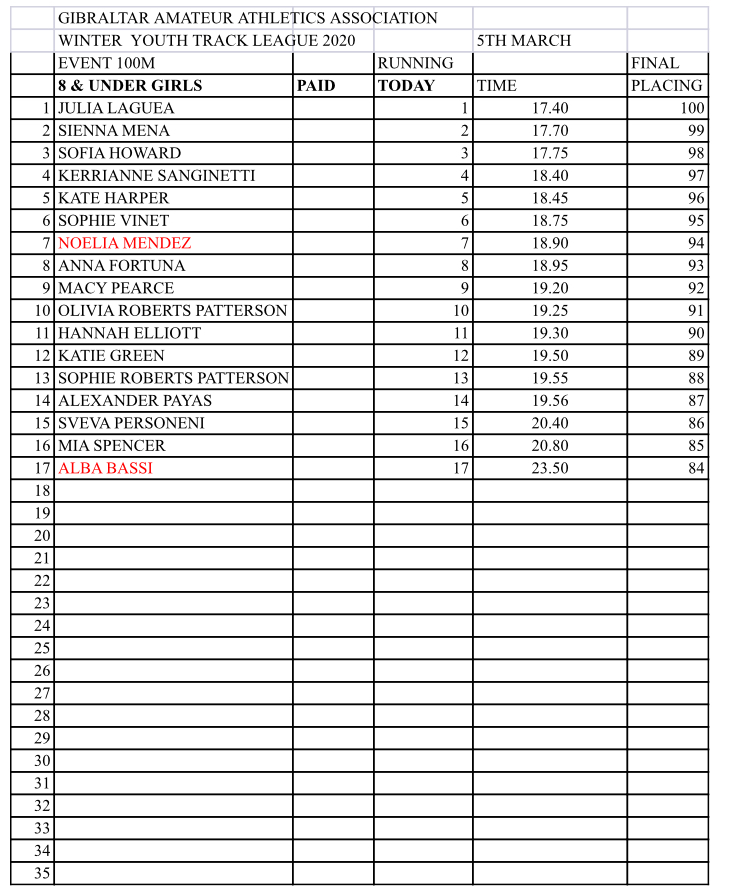 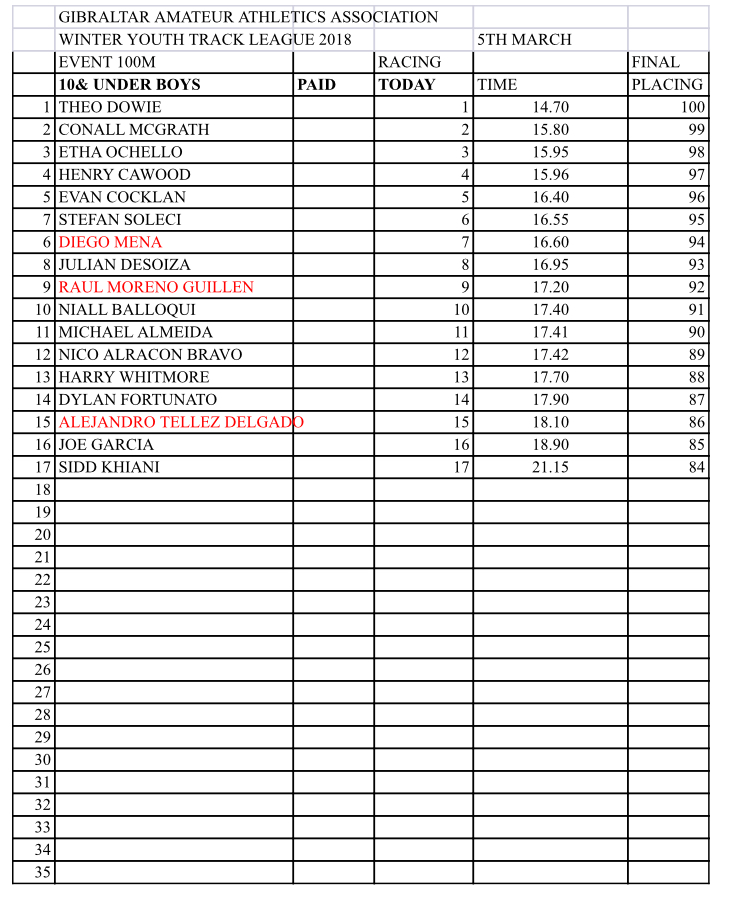 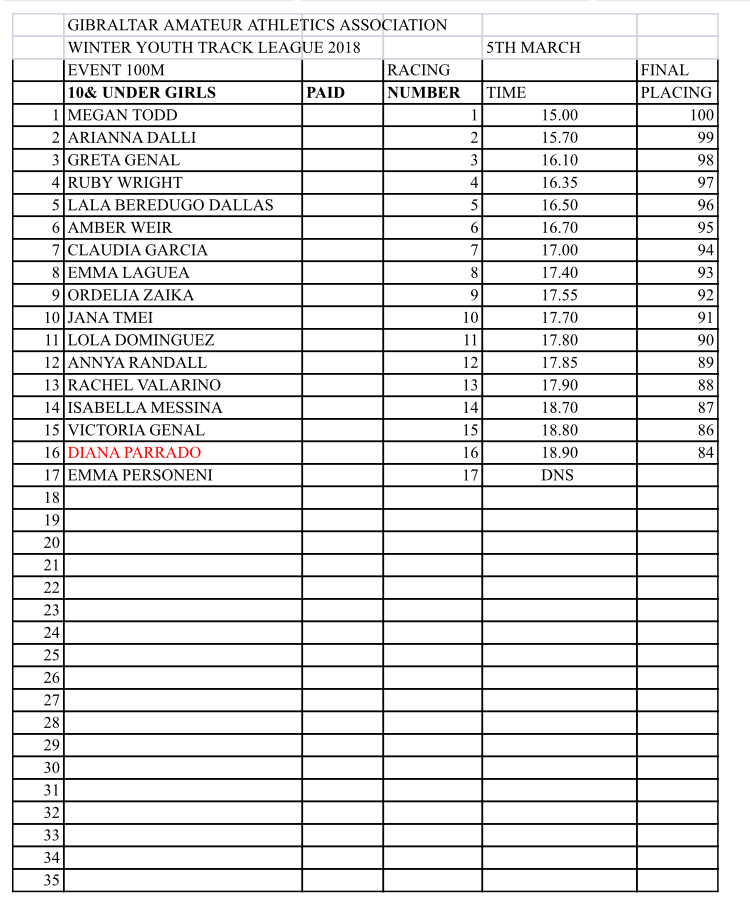 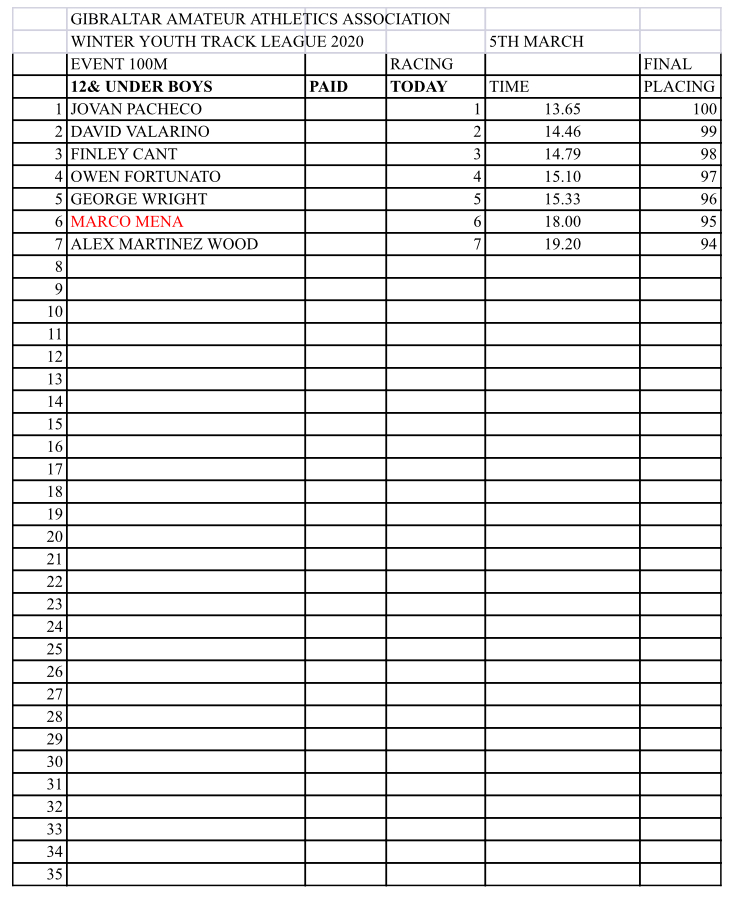 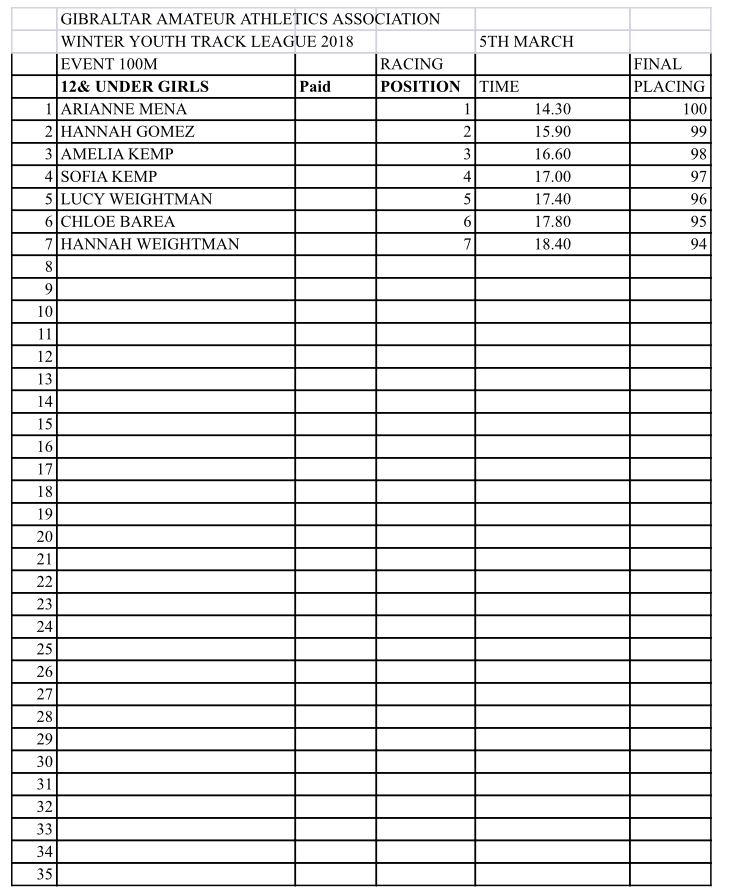 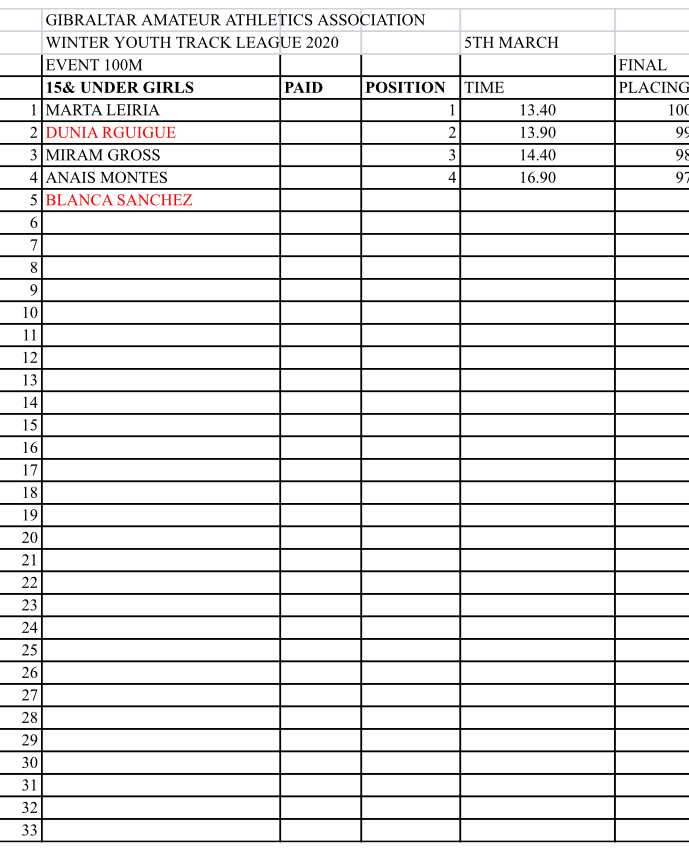 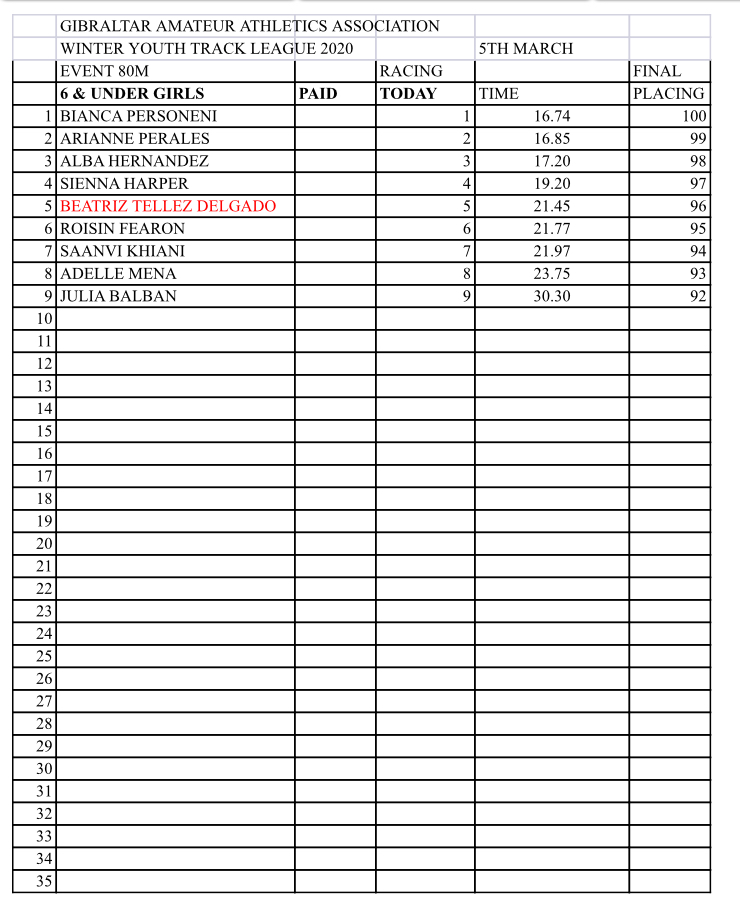