A record number of schoolchildren have submitted entries to a competition to design new Royal Mail stamps to recognise heroes of the pandemic.

The previous highest number of entries received for a stamp design competition was 239,374 for Royal Mail’s Christmas Stamp Design Competition in 2013. 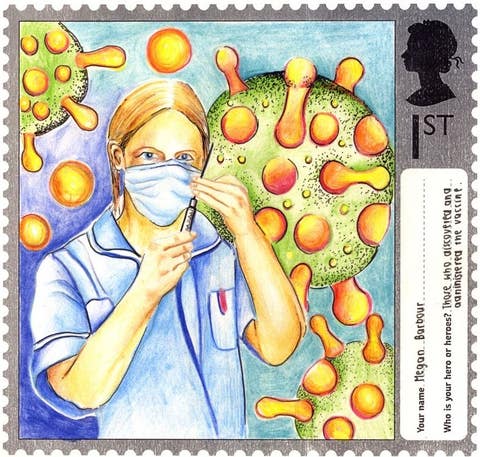 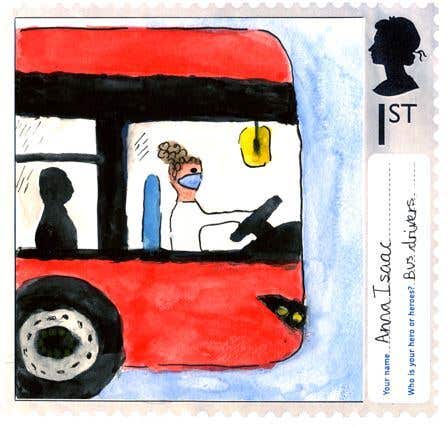 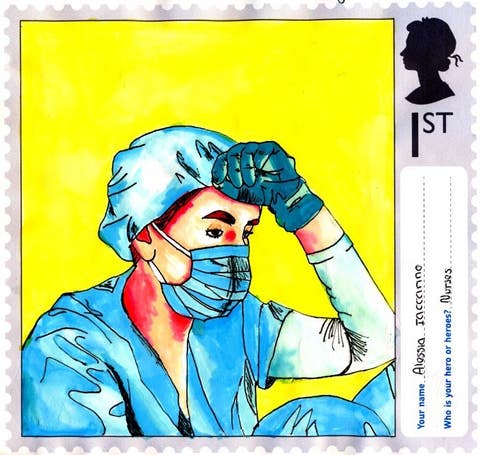 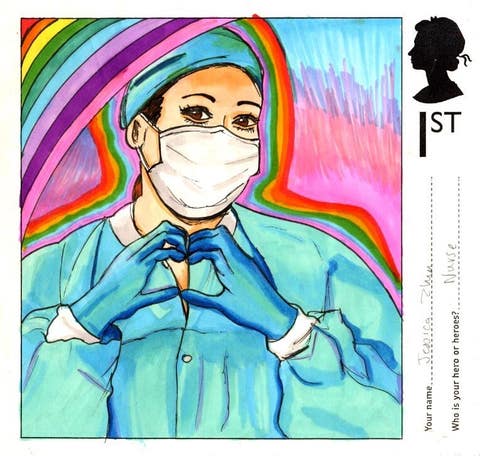 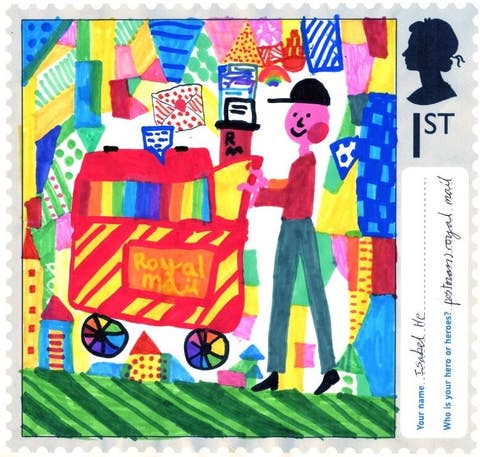 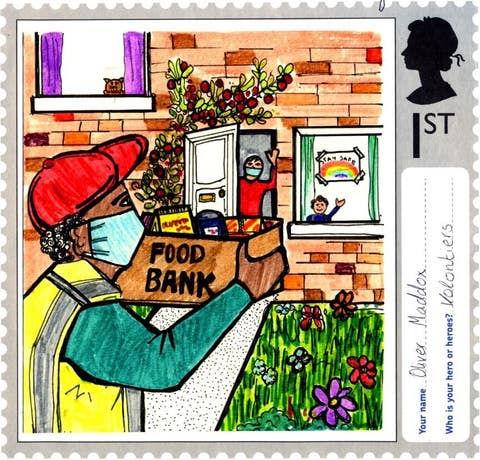 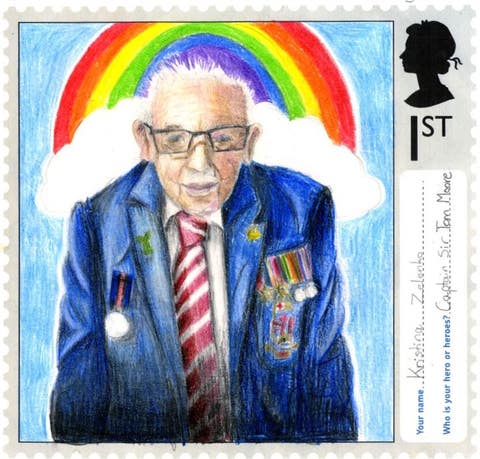 Children aged four to 14 were asked to think about who their heroes were and to design a stamp in their honour.

Also depicted on the designs were volunteers who have helped in their local communities or raised money for charity, including Captain Sir Tom Moore.

Prime Minister Boris Johnson said: “It is of great credit to the children of this country that in world record breaking numbers they picked up their paintbrushes, pens and paints and paid artistic tribute to the heroes of our coronavirus response.

“Their brilliant efforts represent the collective gratitude of the nation to everyone who went above and beyond during the pandemic.

“Congratulations to all those who have made it to the next round and thank you to everyone who has taken part and to the teams at Royal Mail for managing this record number of entries.”

Royal Mail chief executive Simon Thompson said: “We would like to thank all of the 606,049 children who submitted such brilliant designs to the competition.

“We have been amazed and impressed by the sheer volume of entries, and to have achieved a Guinness World Records title in the process shows how much the UK’s children value those heroes who have kept the nation moving during such a difficult period.”

From the 120 regional finalists, a panel of judges will now determine the winning 24 regional designs in November.

Eight winning images will be chosen as official Royal Mail stamps and will appear on millions of items of mail across the UK when they are issued in spring 2022.