Nelson will be looking to make it three out of three as women’s rugby returns to Europa sports complex this weekend for their third time.
Following the successful launch of women’s rugby with 7-a-side competitive matches played now on two occasions as players from the development squad pit against each other, it will now face a new challenge.
With a greater number of players now taking up the sport the third match will be played under a 9-a-side format using hybrid rules which currently govern the game.
The ladies have once again been split into team Nelson and team Rooke, providing some needed rivalry between the two teams. Nelson have already won the first two matches, something Rooke will be looking to change this weekend. 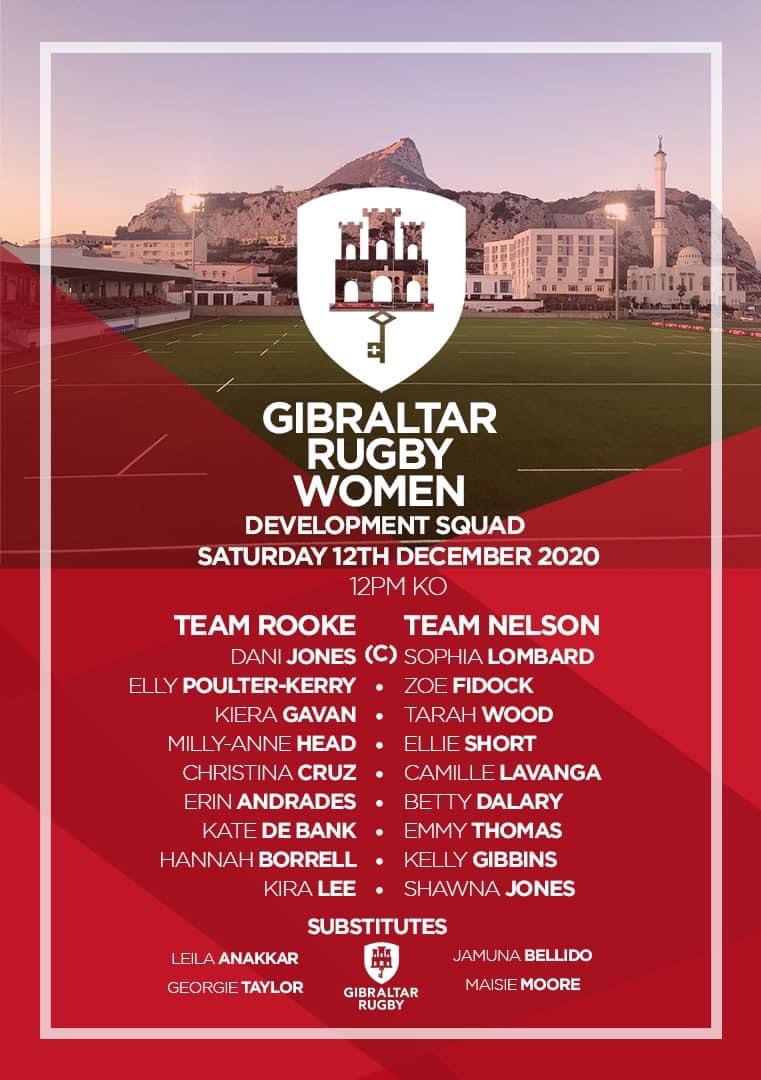