Gibraltar women’s hockey made a return to the national team game with a defeat at the hands of an Andalusia selection in the Copa iberica in San Fernando.
The first match played by the newly selected team after years of absence was to prove a tough test in which the coaches will return having been able to assess its squad under a competitive environment for the first time.
After ten minutes of pressure on Andalusia Gibraltar’s young team were put under pressure and penned back. This was to results in Andalusia’s first goal before half time.
A strong disciplined game by Andalusia penned Gibraltar into their half during the better part of the first half of the third quarter.
Gibraltar, still untested as a unit on the field had little time to find a flow in their game, relying many a time on individual play to find its way forward.
Andalusia were to punish Gibraltar scoring their second. The young Gibraltar selection although at first facing more pressure from the hosts upped their game and put them under intense pressure towards the latter part of the third quarter.
Gibraltar was unable to capitalise and went into the break 2-0 behind.
A strong start from Andalusia in the final quarter saw the hosts come away with two quick succession goals which saw Gibraltar drift behind 4-0.
With the score now seemingly beyond them and facing an intense summer heat in their first match Gibraltar seemed to sink in confidence for a short while. They were soon to pick themselves up and tried to take the game to the host although with little success in the top third of the pitch.
The Andalusia selection claiming the first Copa Iberica De Huerta.
Gibraltar’s young selection will now have to put behind them the 4-0 defeat as they prepare for this Sunday’s match against Andalusia in Gibraltar.
Although defeated they were to leave behind a good impression showing that they were an equally balanced side on the pitch. Nerves and the fact this was their first time out as a squad, having never played together before contributing to the result. Something they are likely not to wish to repeat in front of their home crowd.
The men’s selection was also to face defeat at the hands of a male Andalusian selection but not without its drama after Gibraltar were to draw level before conceding for the defeat.
Both the men’s and women’s sides will play against the same opponents in Gibraltar this Sunday. 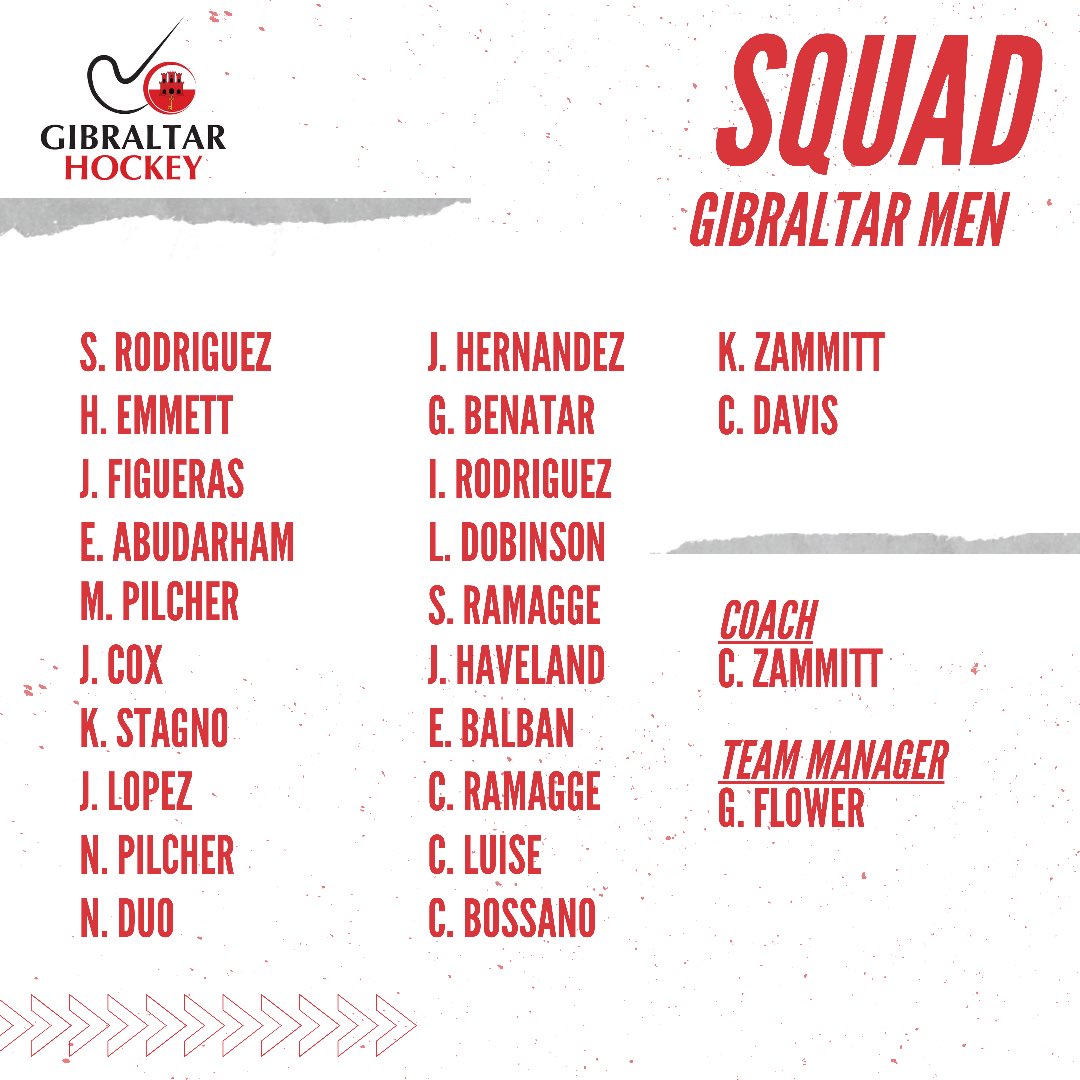 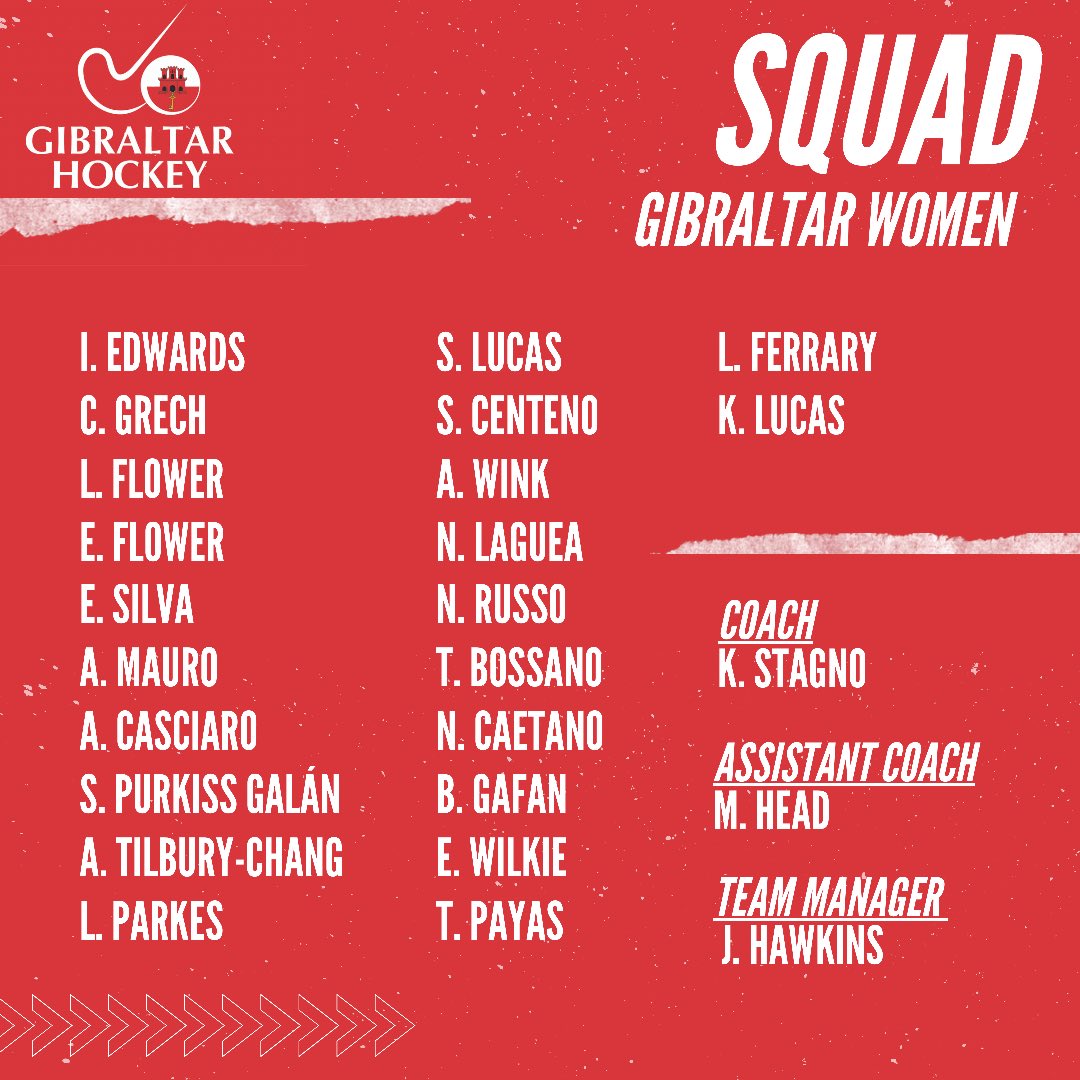 New season will see six British coaches on the touchline