A tour of the World War II tunnels 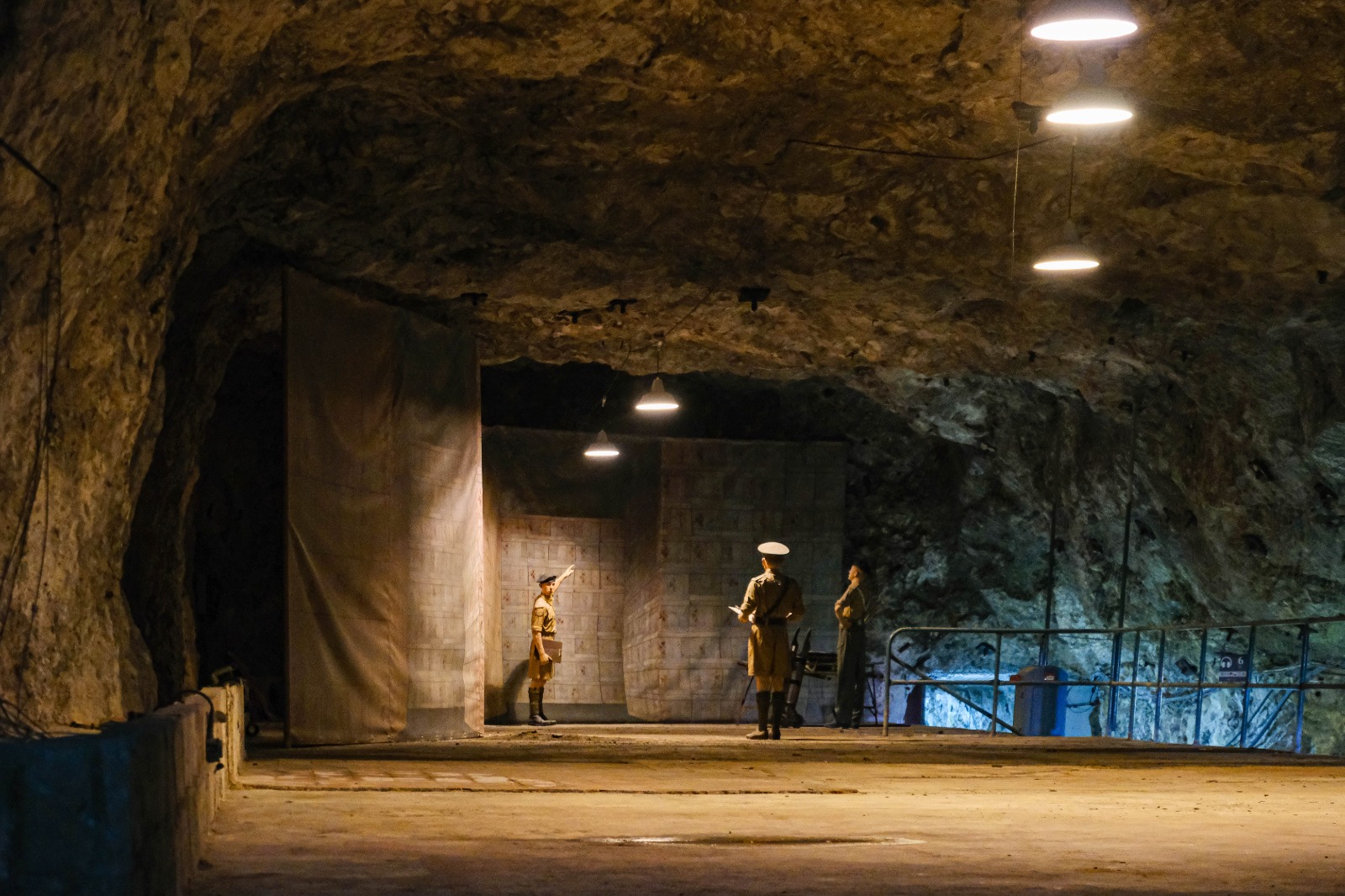 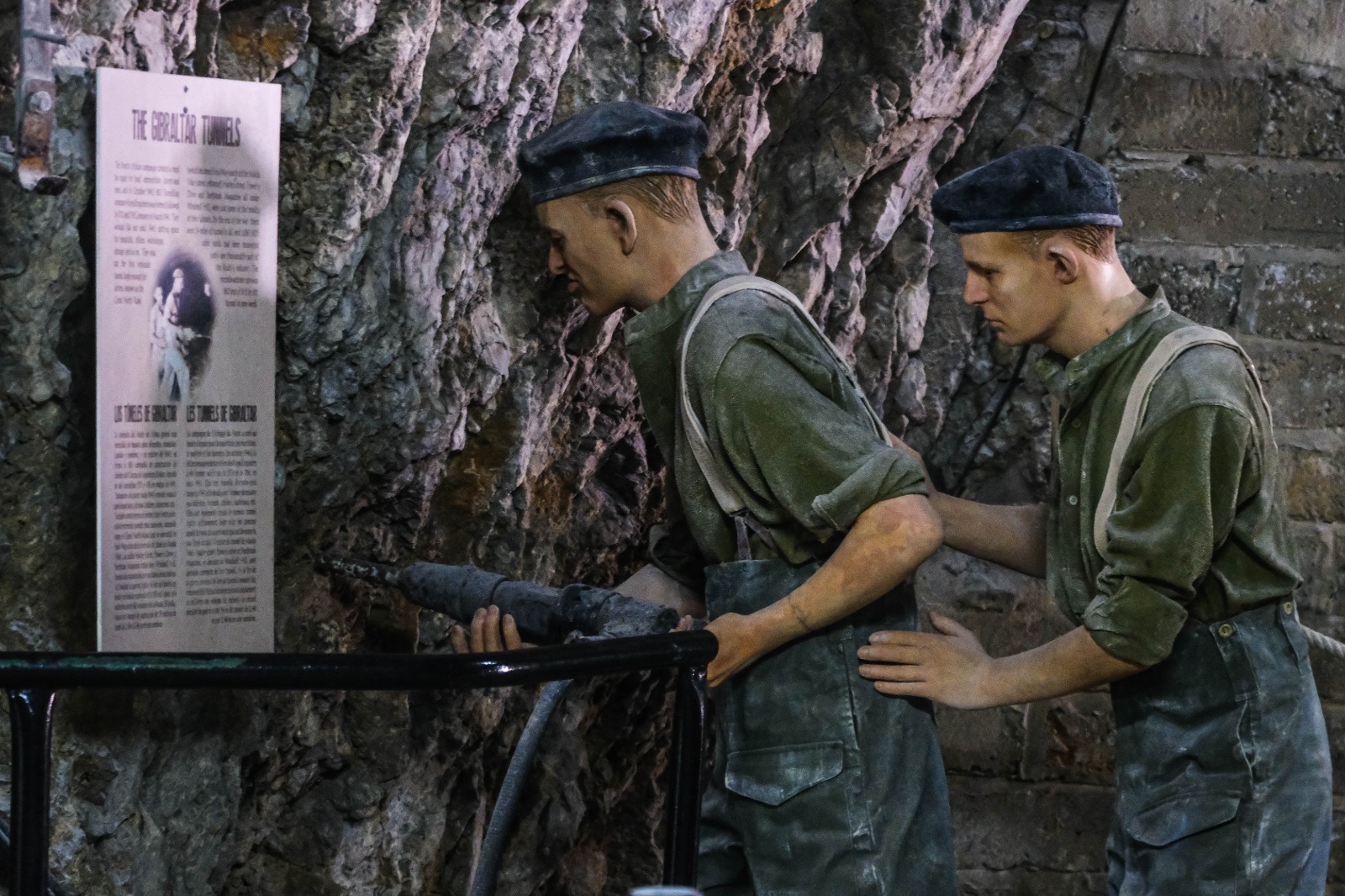 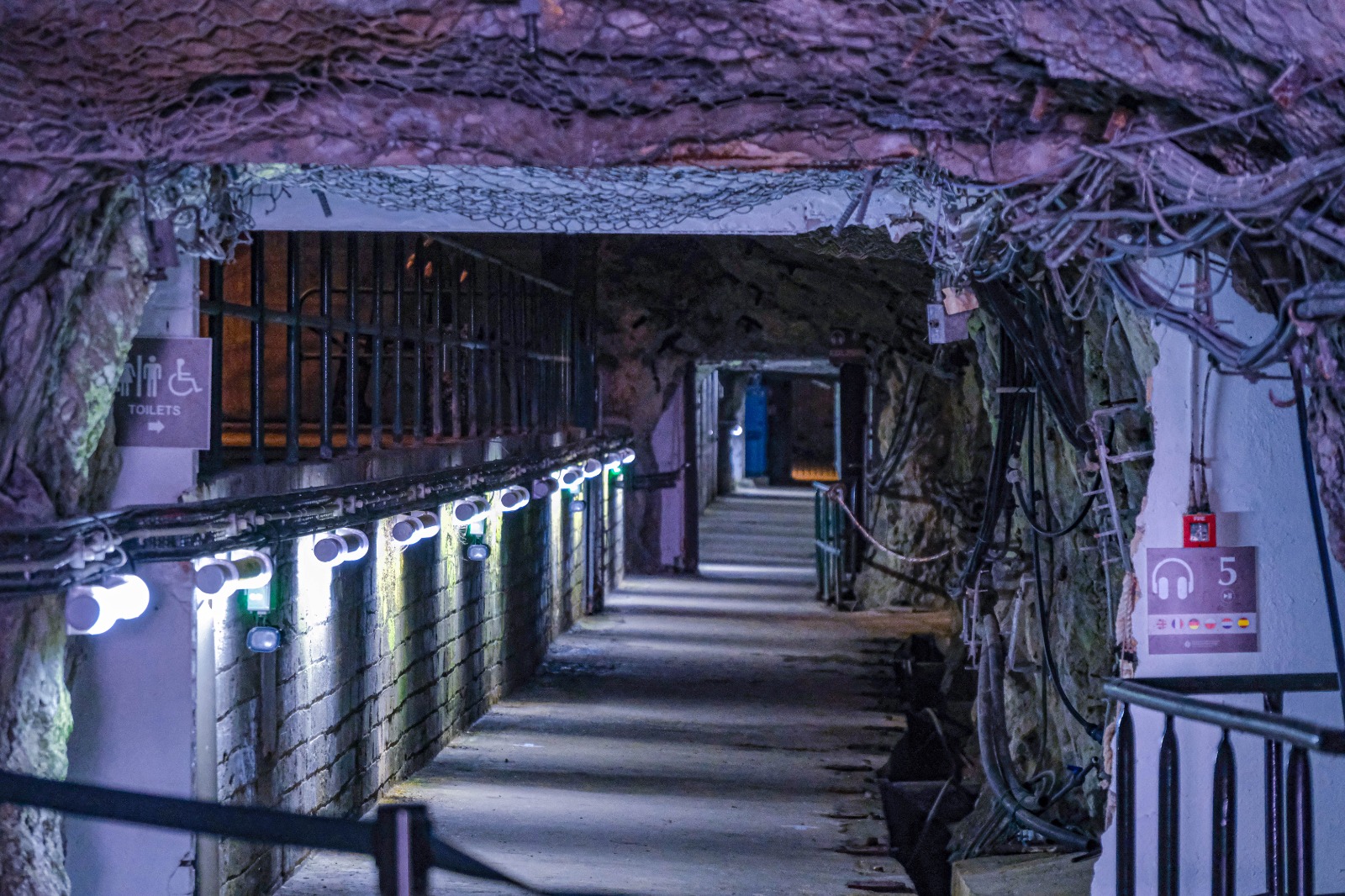 By Nathan Barcio
Phil Smith, Senior Guide at the Gibraltar Museum gave the Chronicle a tour of the WWII tunnels and the array of history that surrounds the local landmark.

Mr Smith hopes that the children will be able to join the museum on their walks through history next summer if it is safe to do so, with the hope of teaching local children more about the wealth of history that surrounds Gibraltar.

The tour began with an explanation of Gibraltar’s importance to the allied powers during WWII, including during Operation Torch. 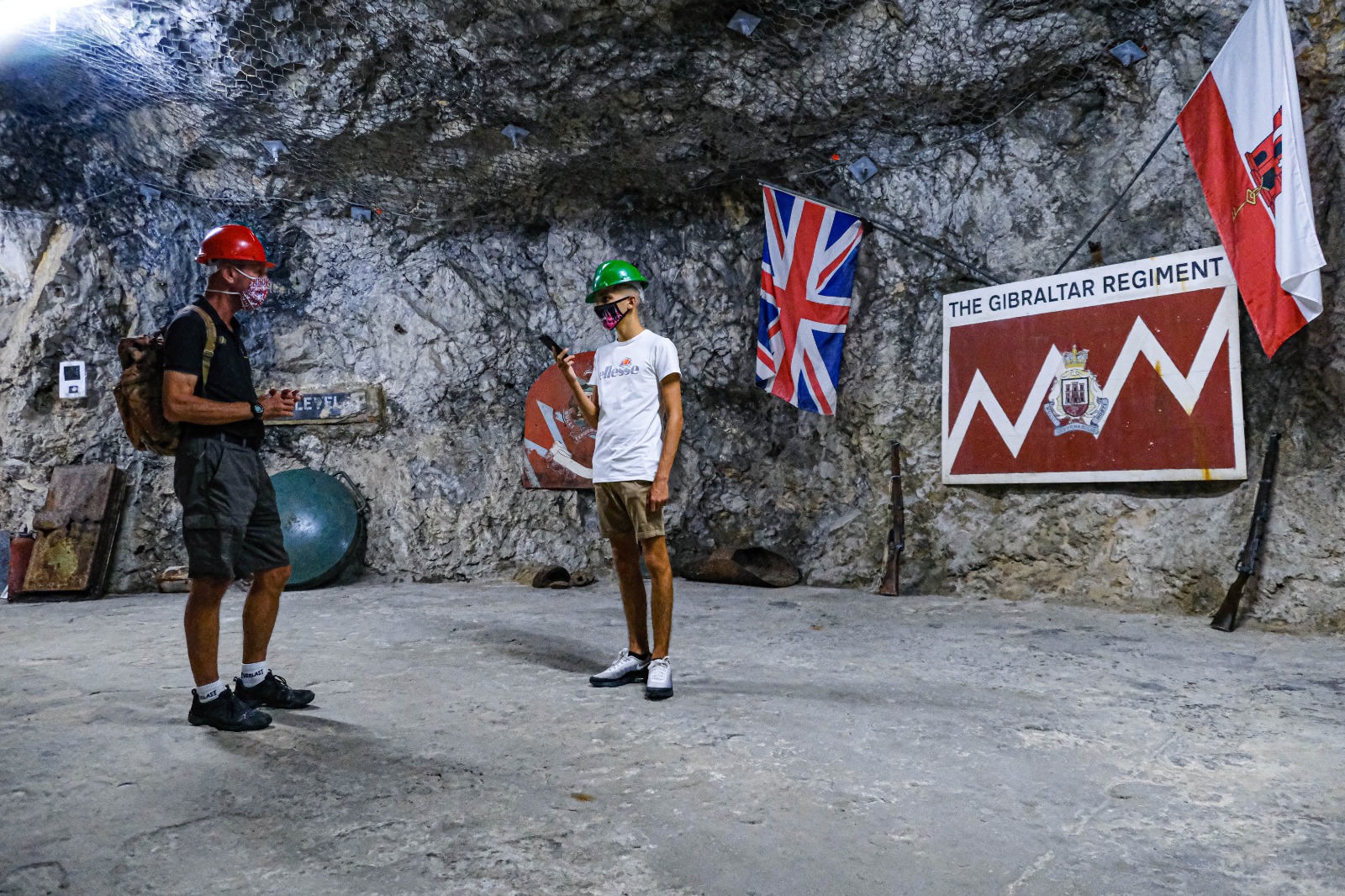 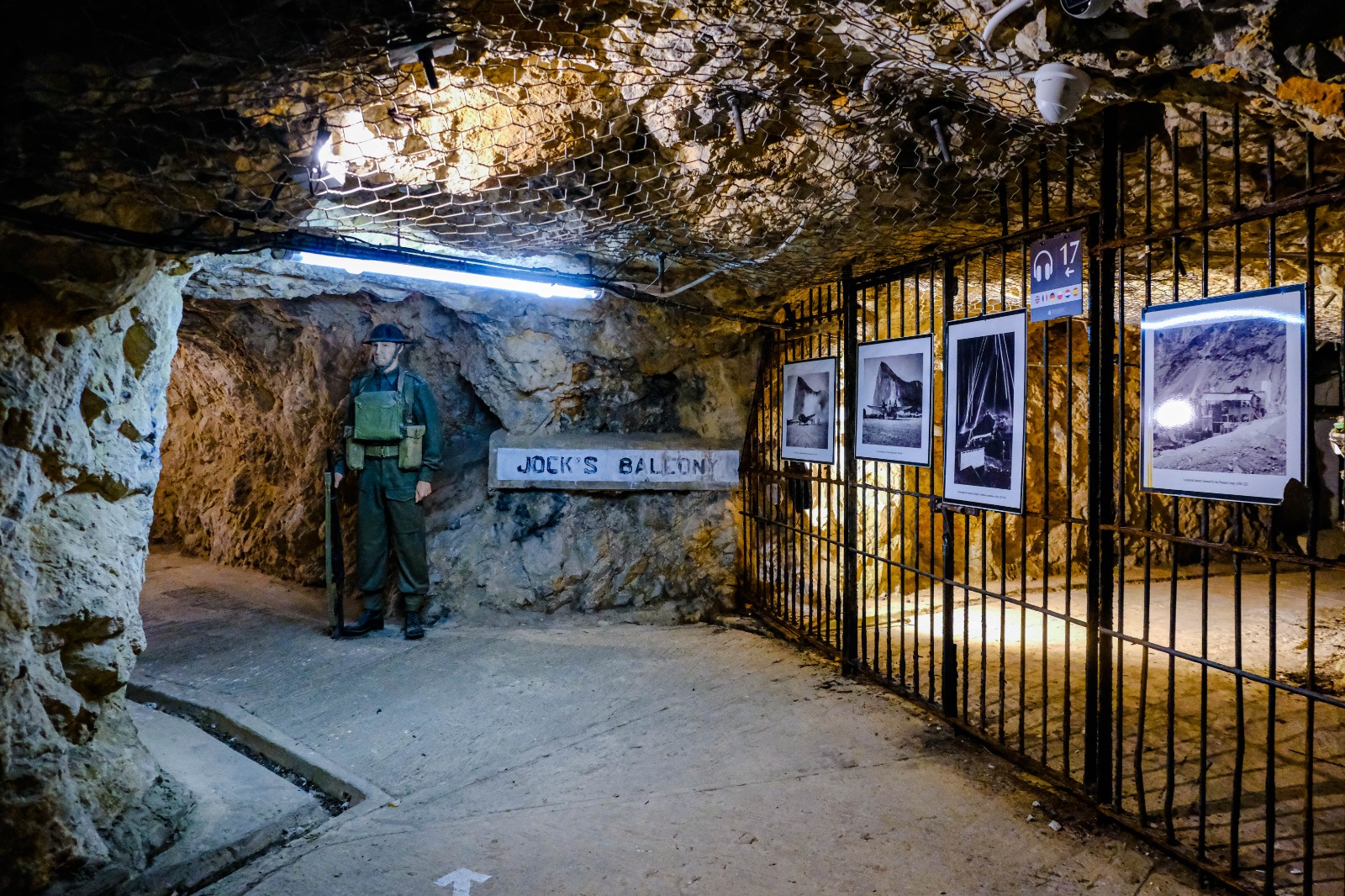 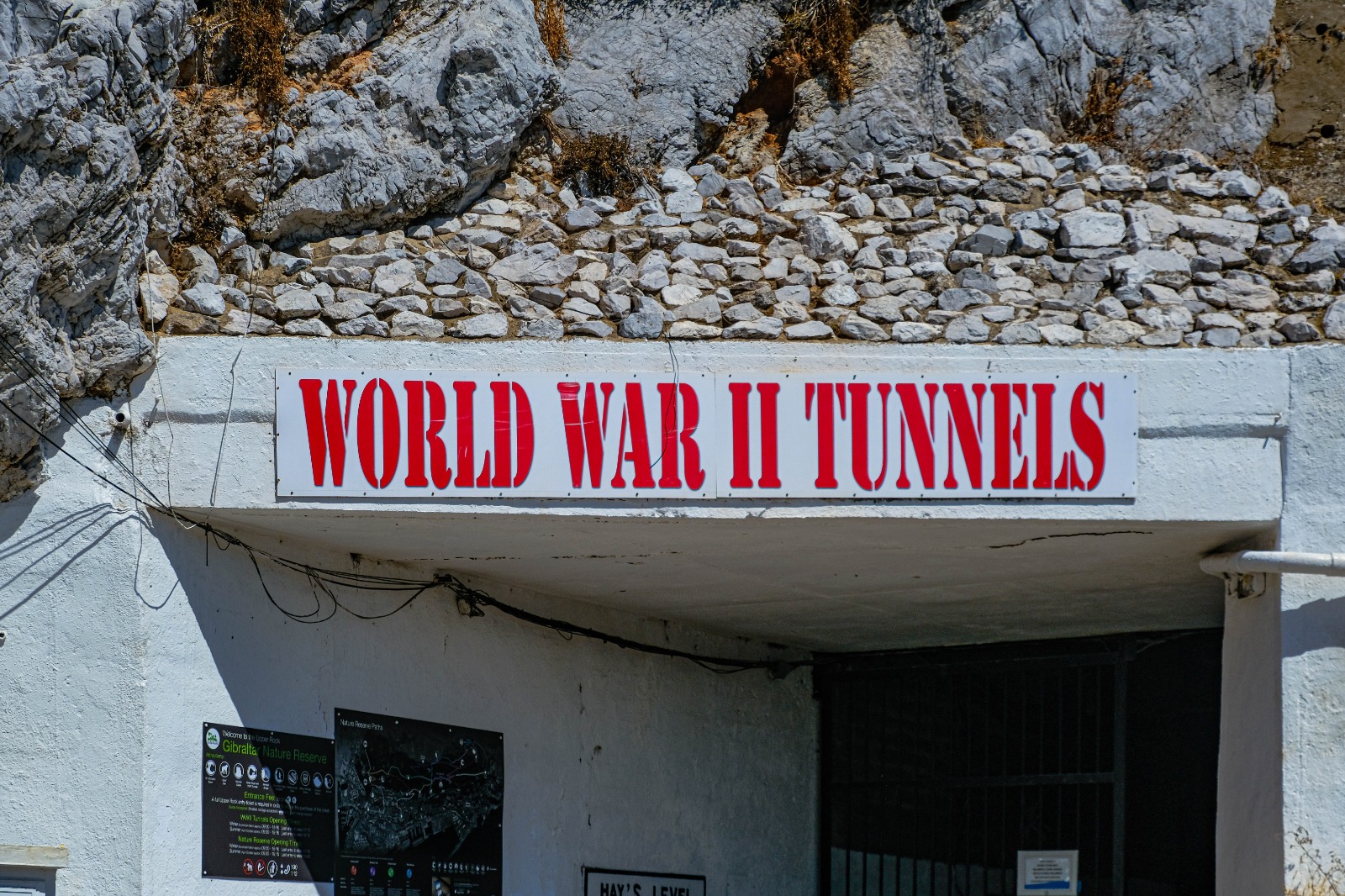 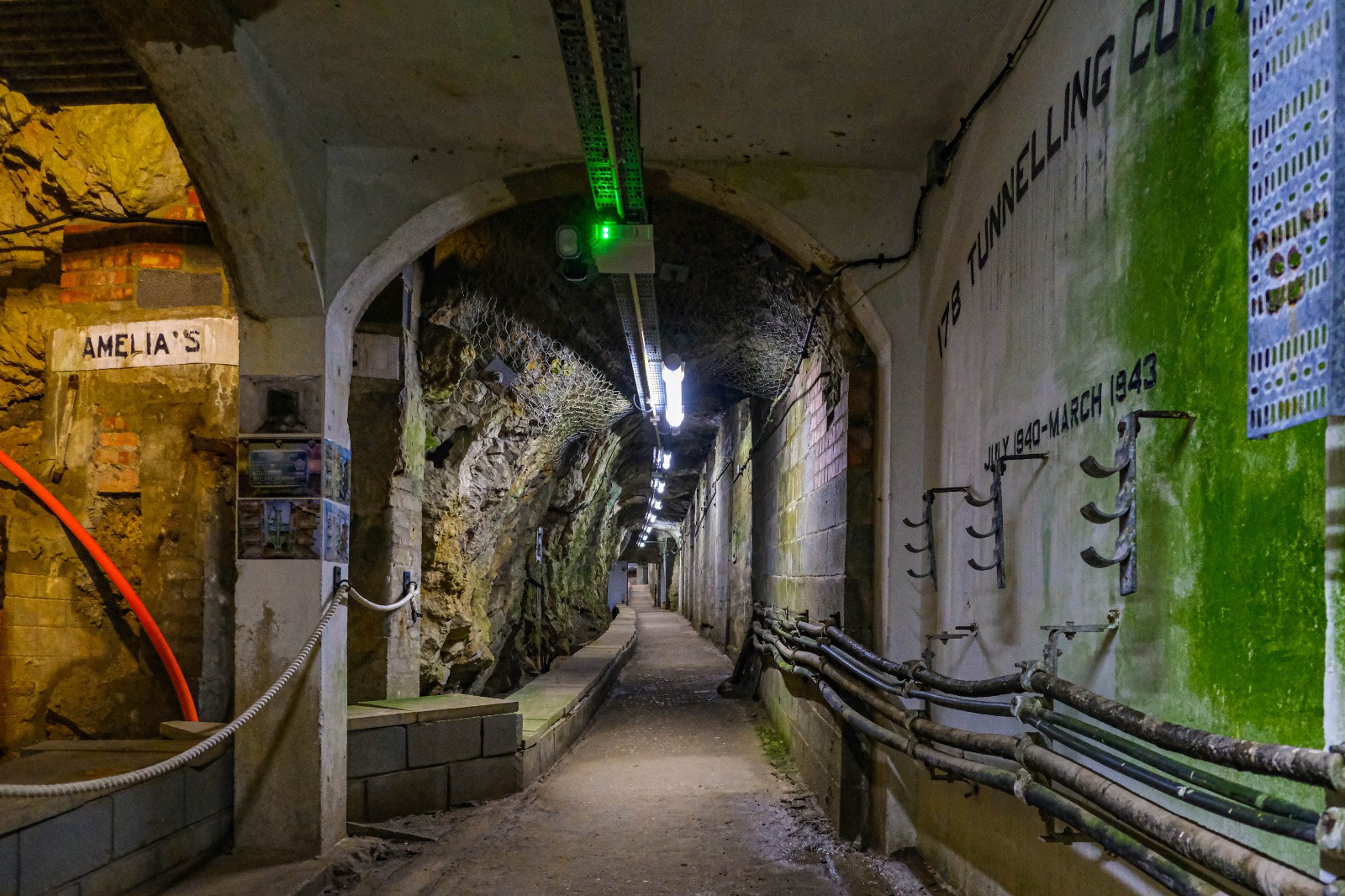 The 50km tunnel complex was built to home around 17,000 allied soldiers and was a city within the Rock, with the purpose of quashing Operation Felix and helping the Allies.

The tunnels had accommodation blocks, hospital wings, storerooms, kitchens, washrooms and building areas, meaning that soldiers did not have to leave the intricate tunnels system.

Bigger tunnels were included in the tunnel network, which were used to transport supplies and goods through the large tunnel complex.

A Woman’s RAF block was also situated within the tunnels, which usually surprised the children on the tours in previous years. 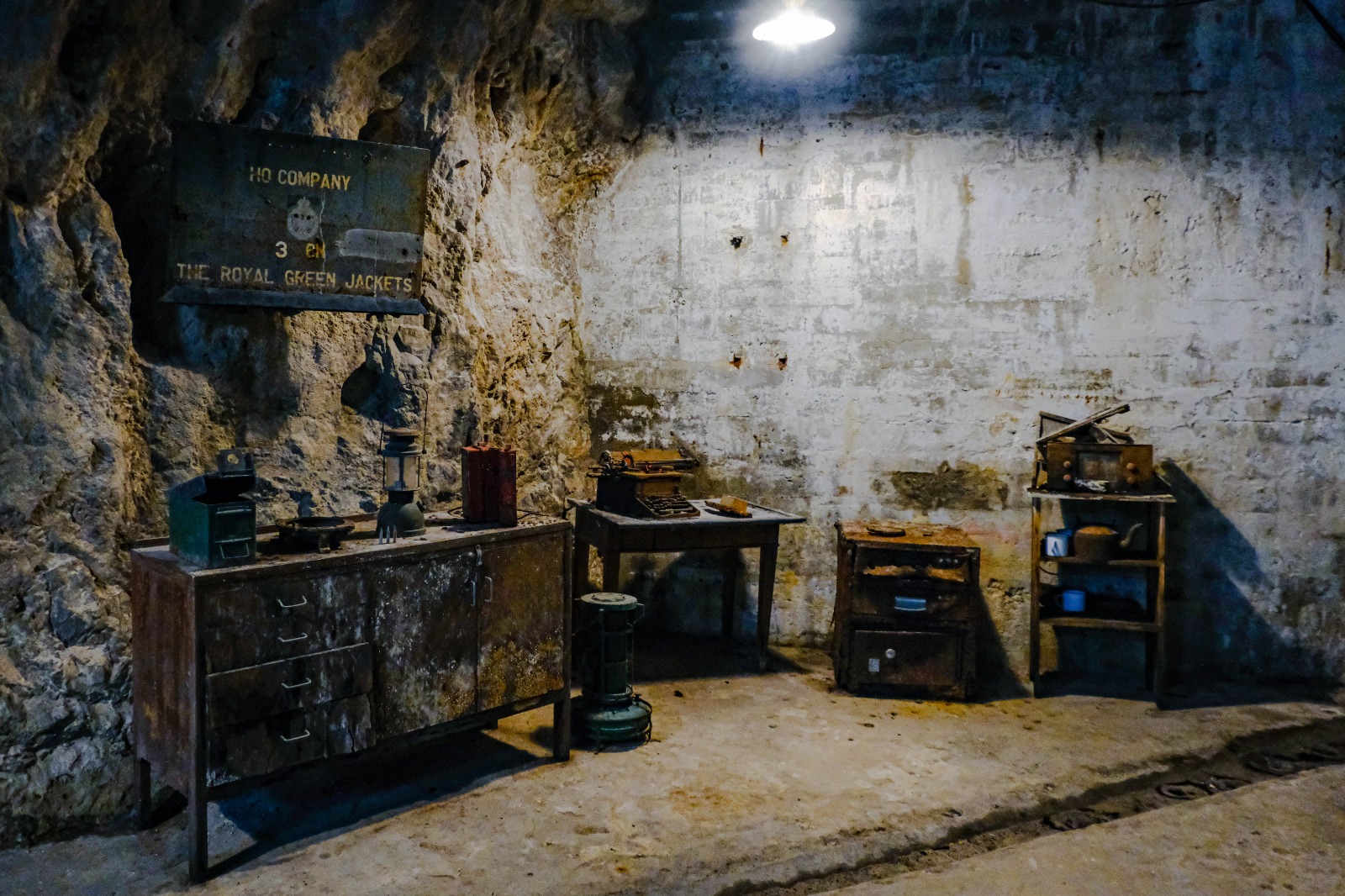 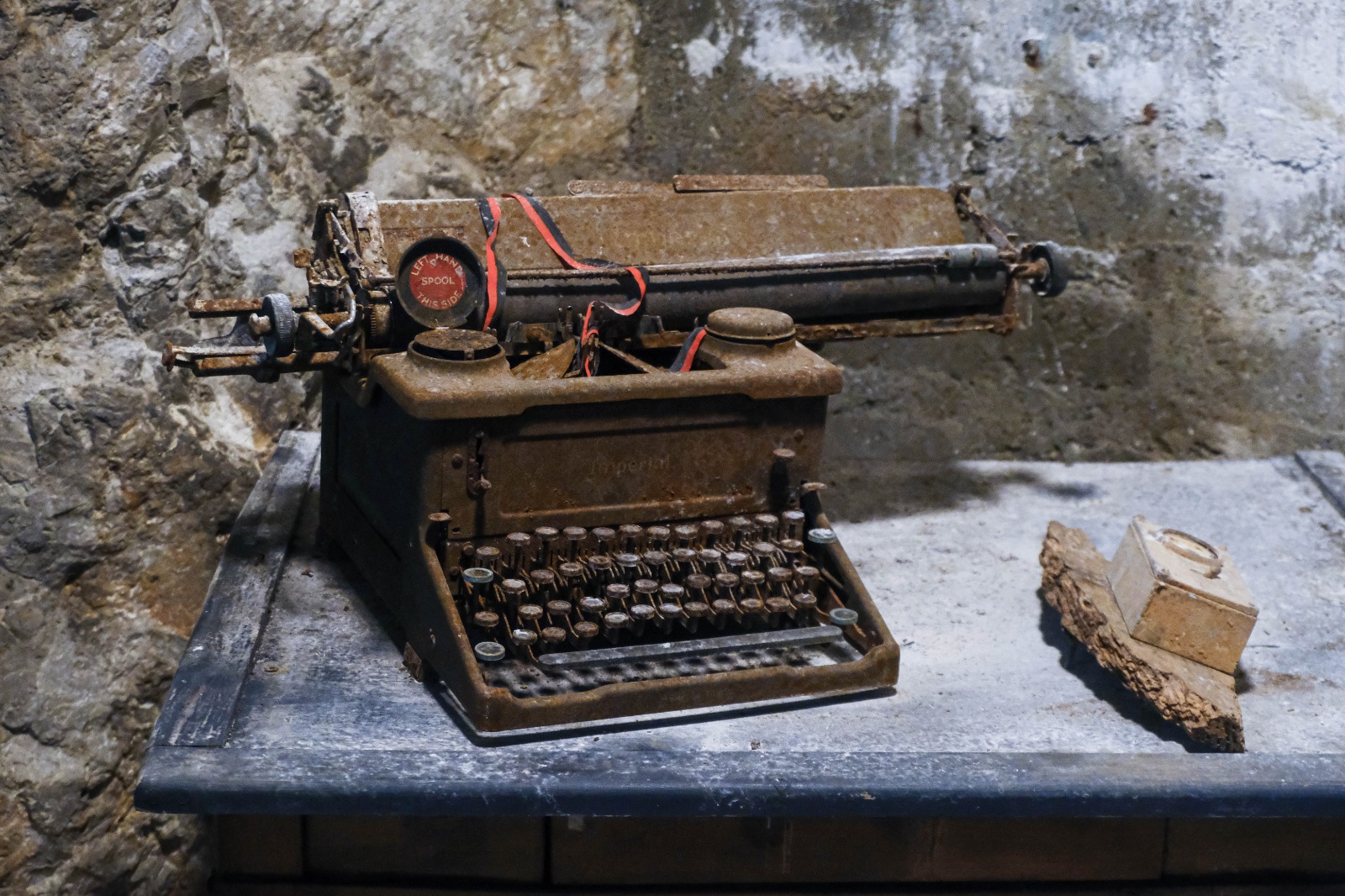 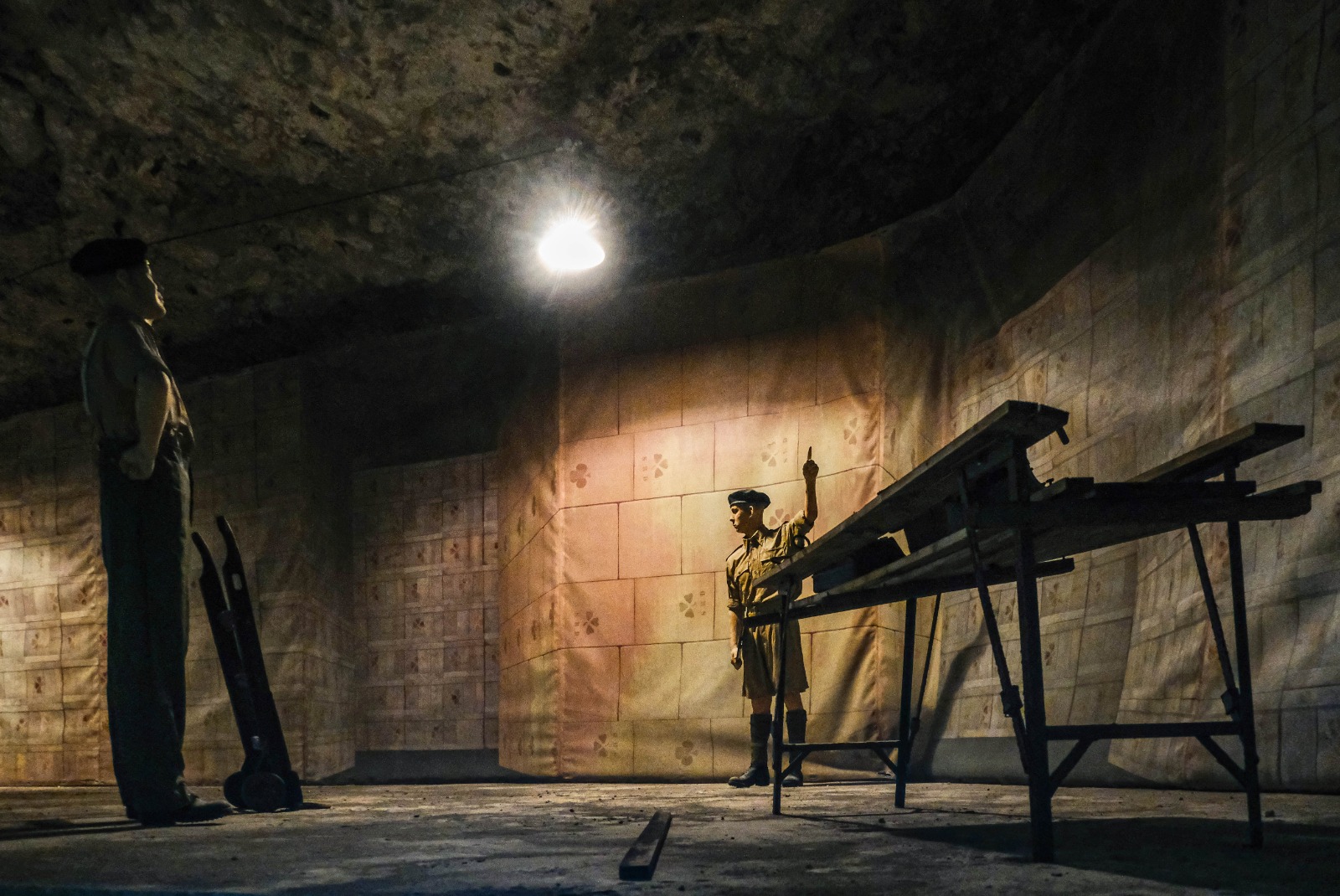 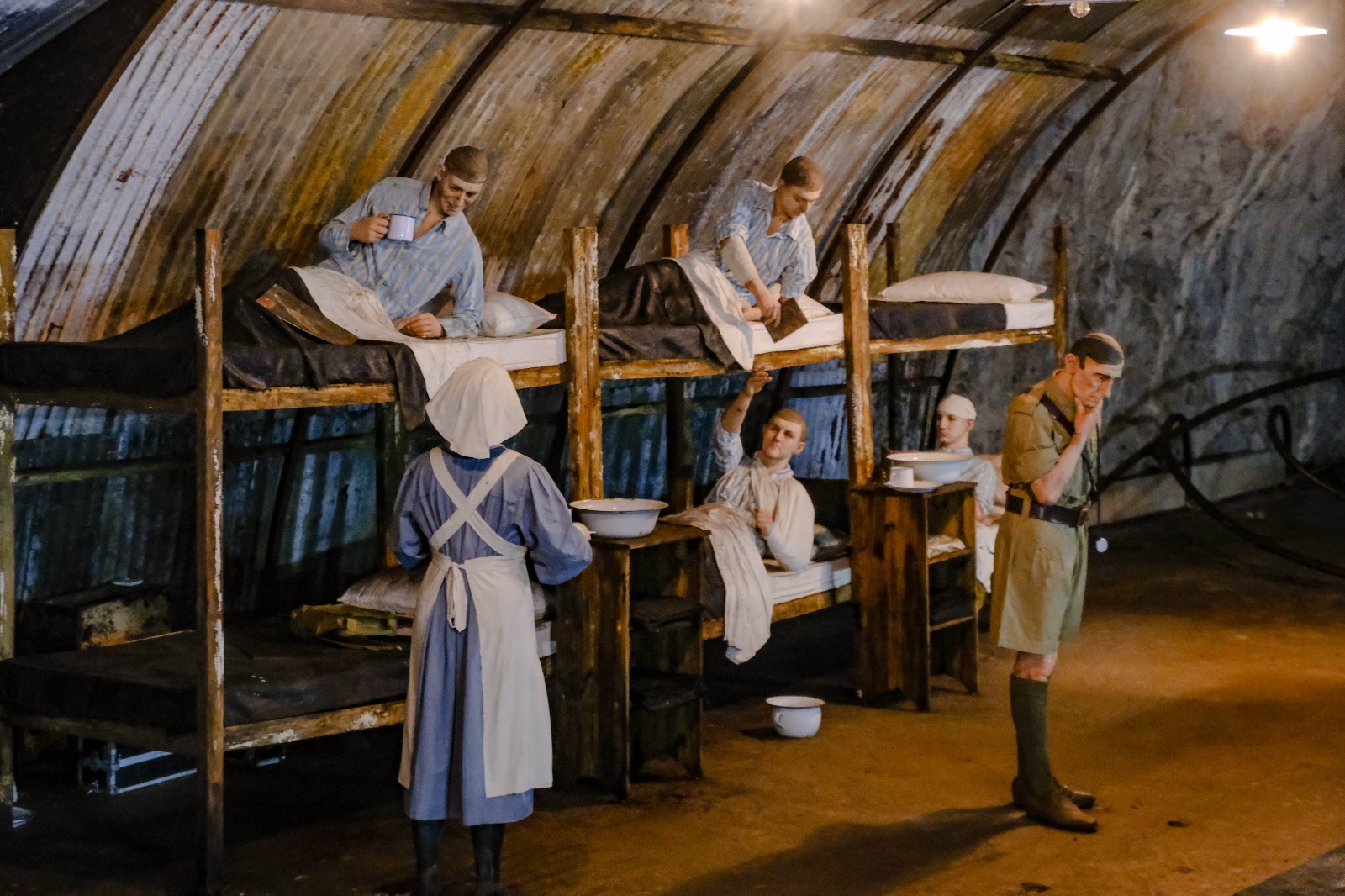 Mr Smith emphasised the important role other countries played in the construction of the tunnels, including the UK and Canada.

Their jobs during the four-year construction were of paramount importance, Mr Smith said.

Life at the tunnels were advanced for its time, including a drainage system, a ventilation system and defence systems in case of a gas attack.

A wide selection of props, models, photographs and remains are available in the site to allow visitors to get a more accurate picture of what life was like in the WWII tunnels.

Mr Smith also added that the Great Siege Tunnels were also used during WWII, a connection was built between the two tunnel systems within the Rock in order to help the soldiers during the tough period of time. 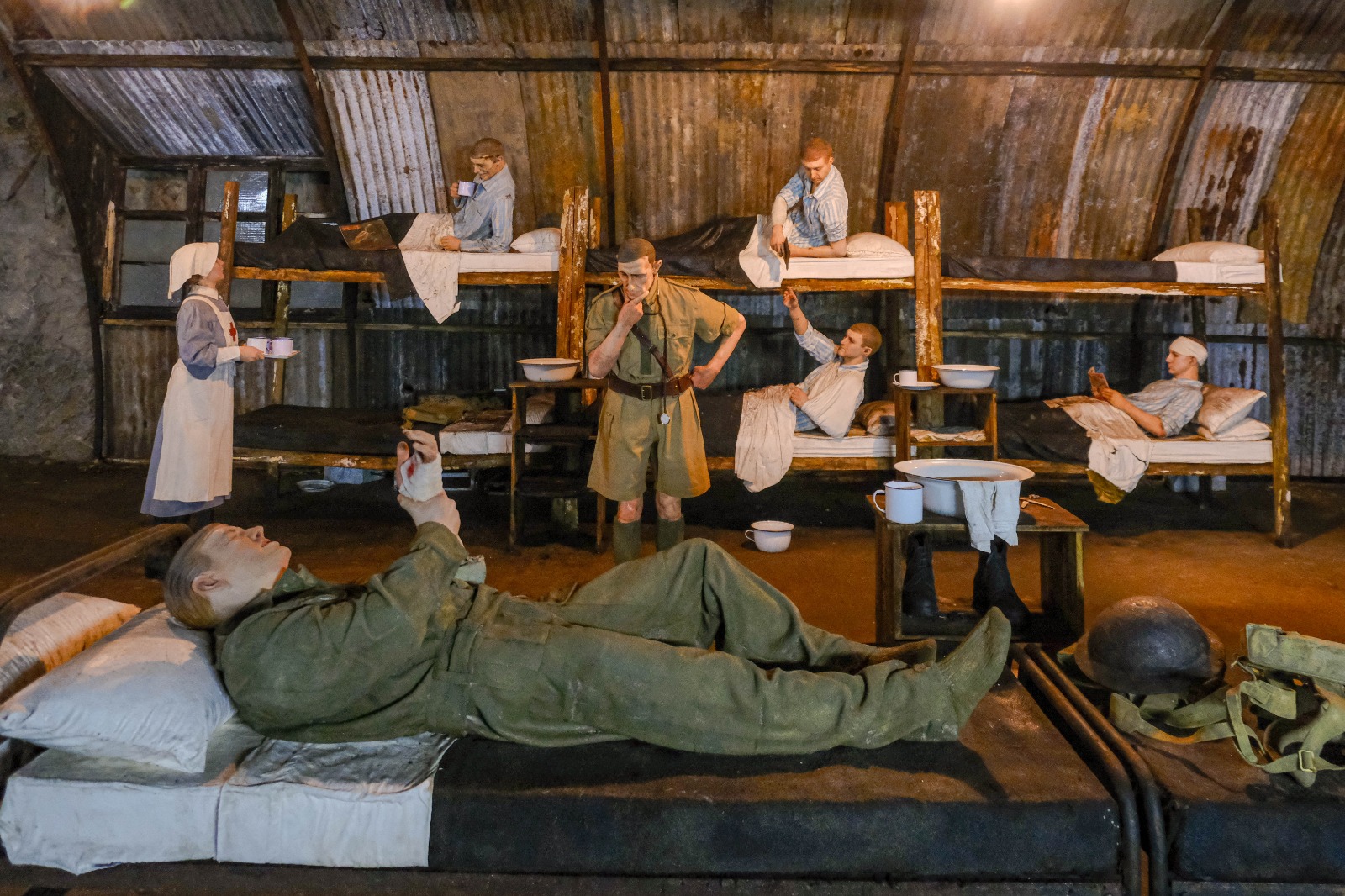 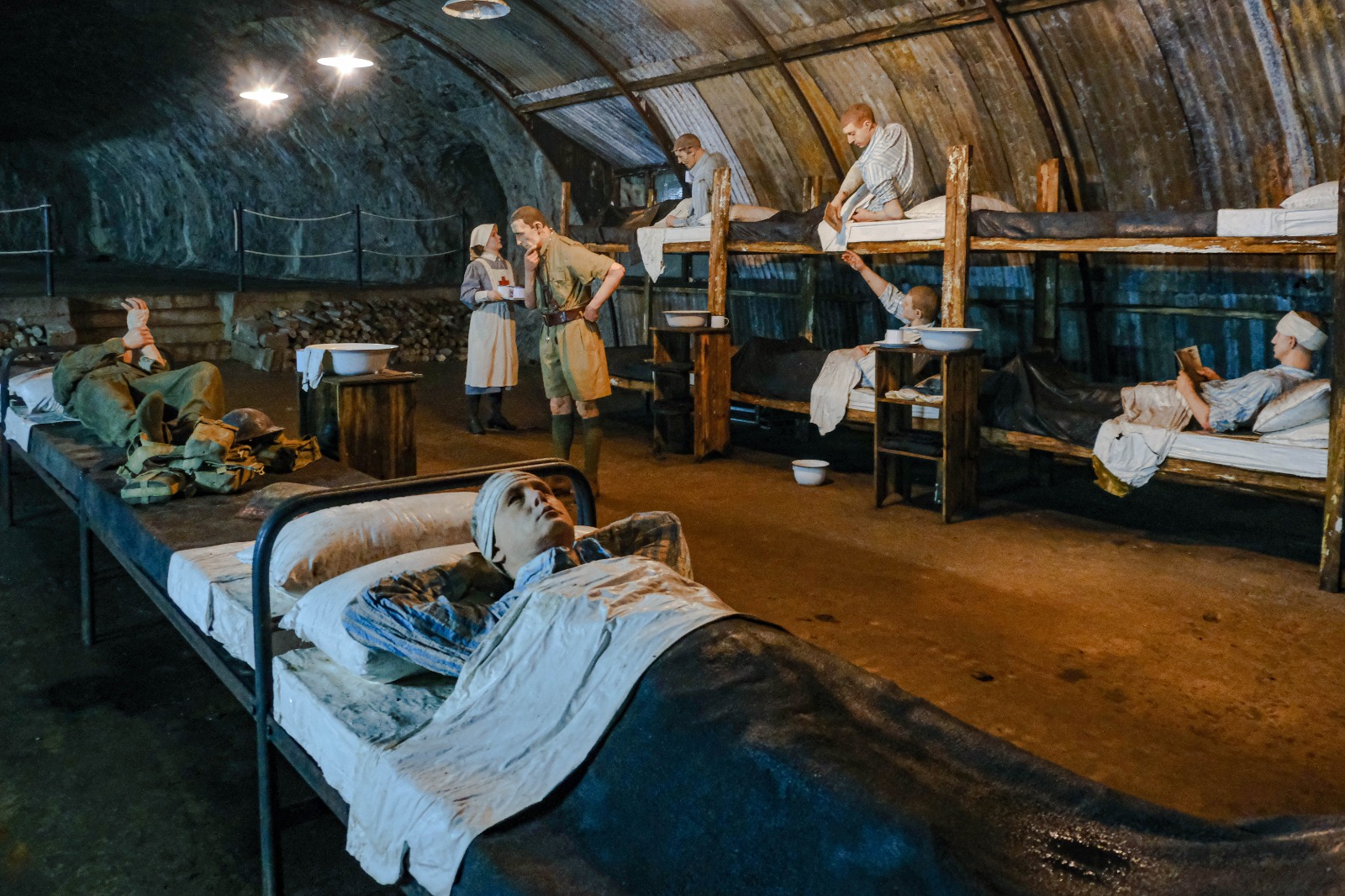 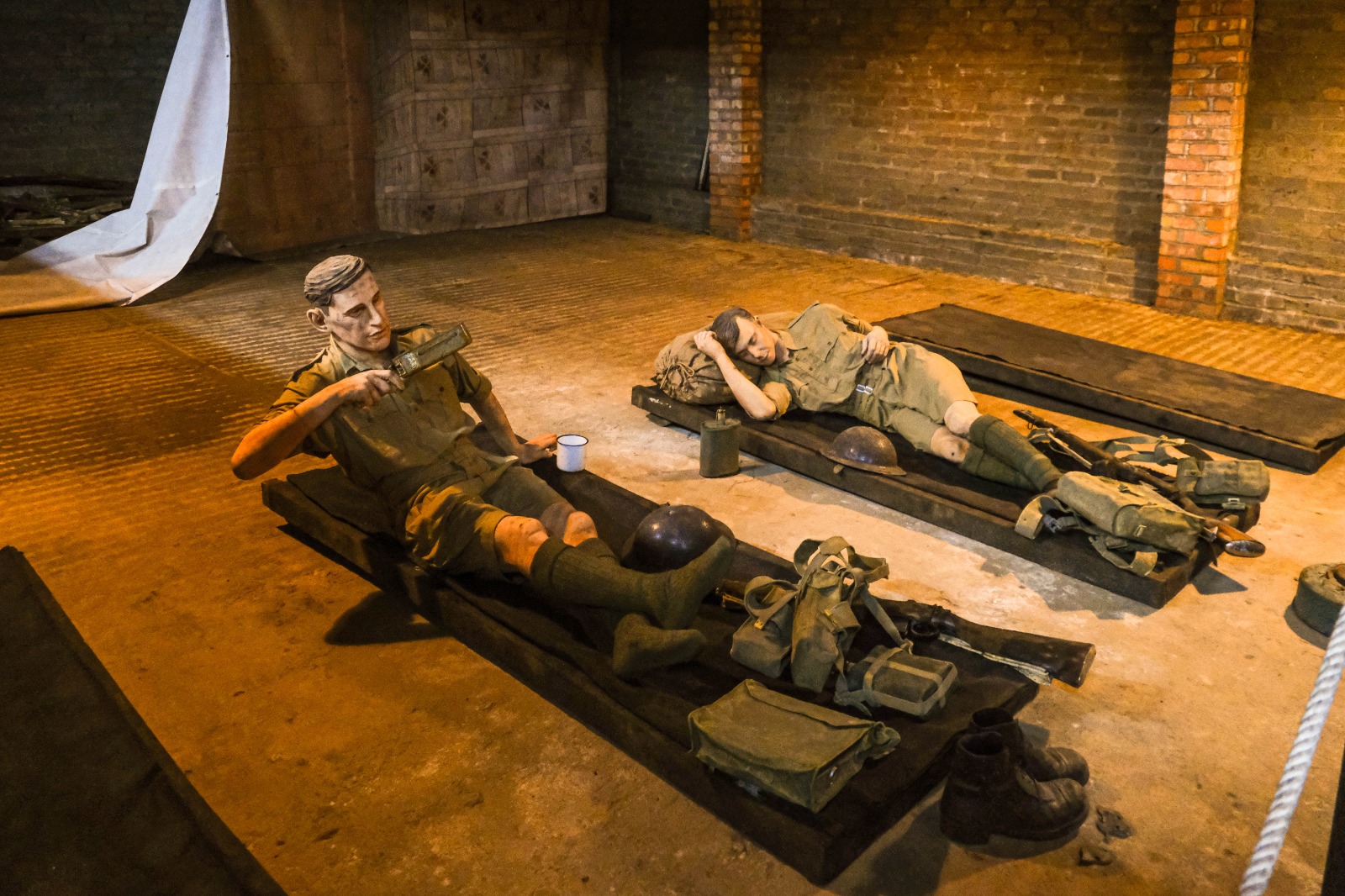 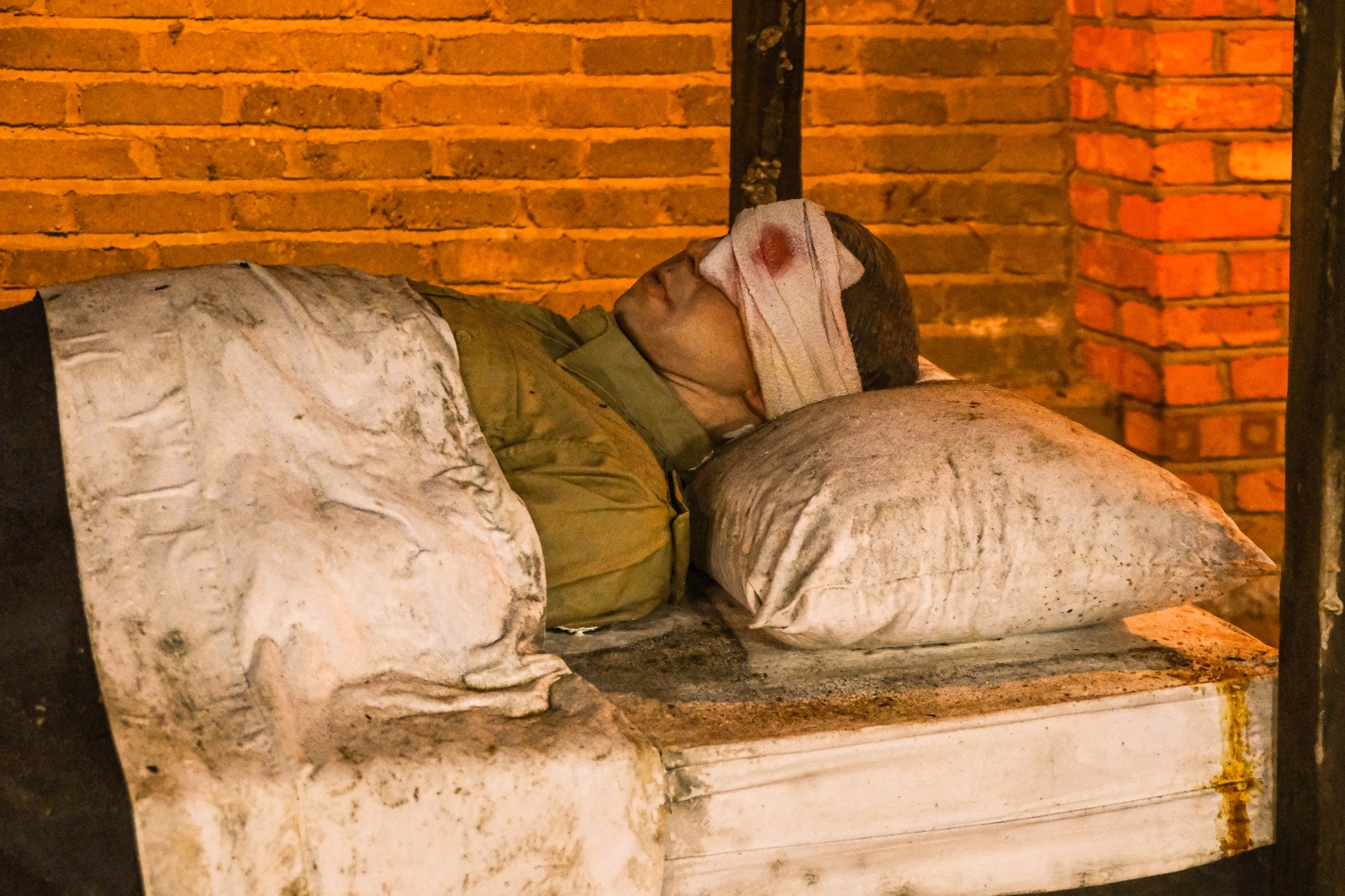 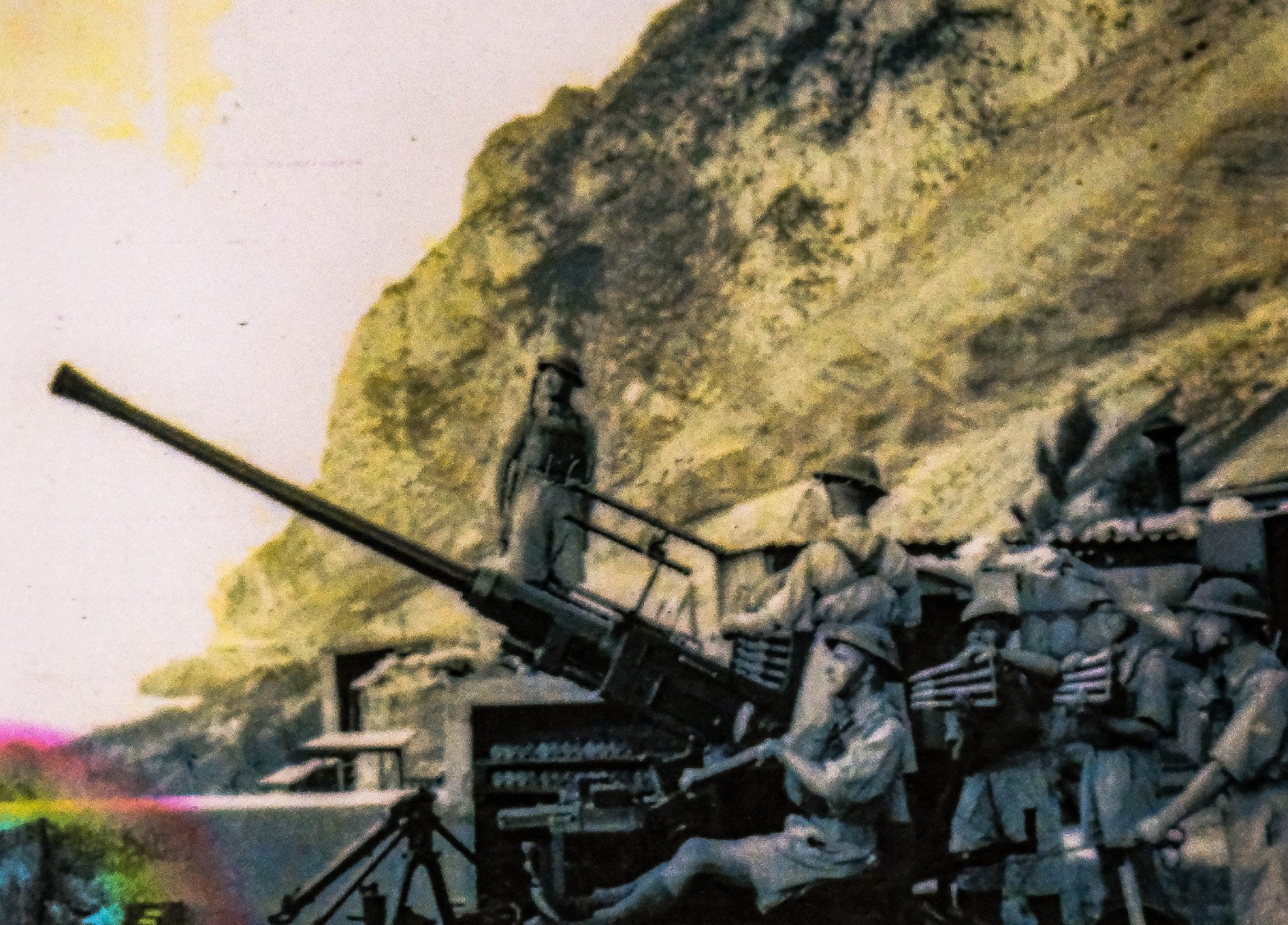