A trip to the top of the Rock

One such place is the Rock’s world famous cable car and Top of The Rock experience. Our reporter Eyleen Gomez took the cable car up to see not just the infamous Barbary Macaques but to dine in a restaurant that uniquely gives you views of the Rock, Spain and North Africa. 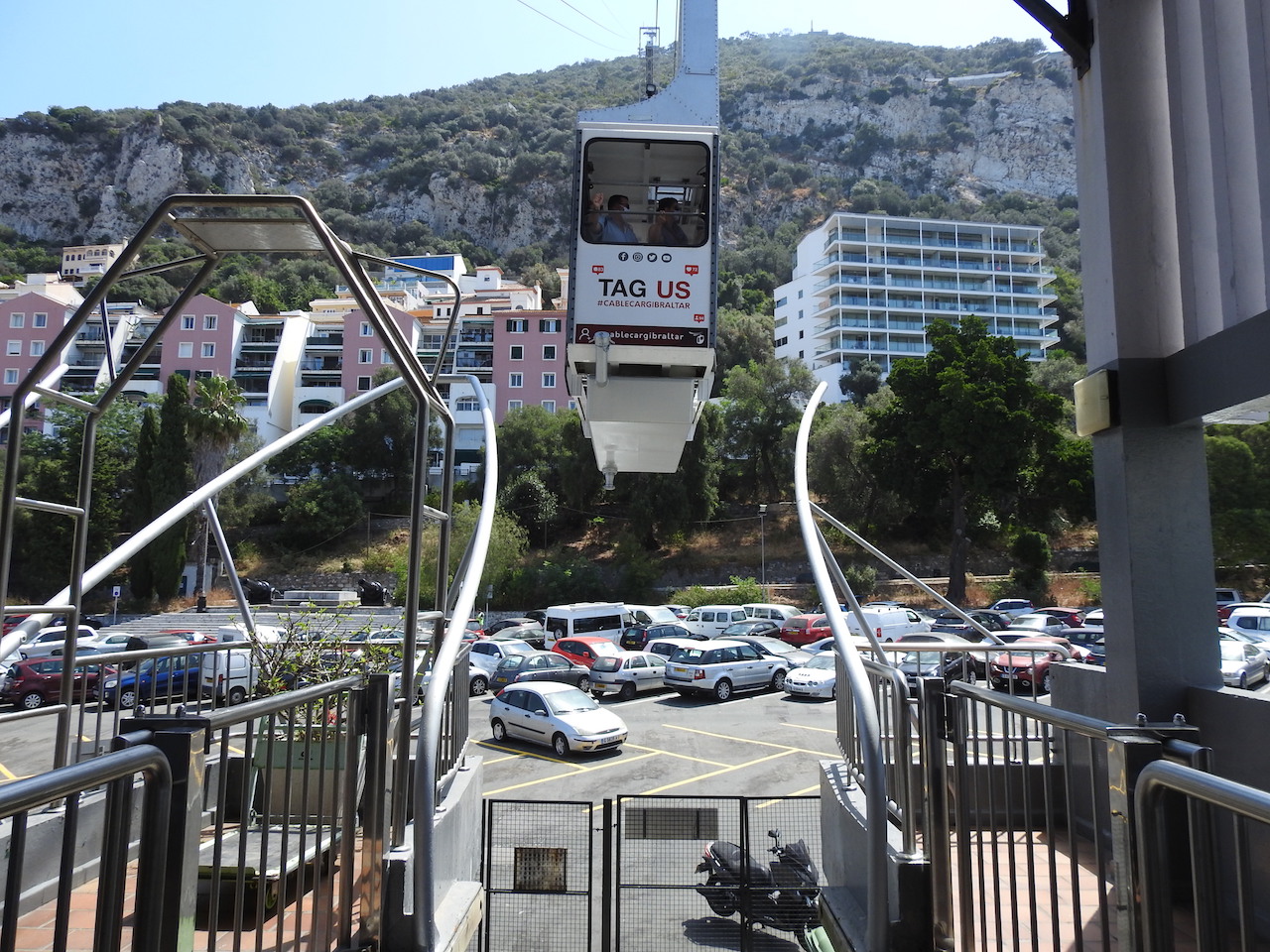 The MH Bland cable car celebrated its 50 year anniversary in 2016, marking 50 years since John G Gaggero had a vision of bringing such an attraction to the Rock.

His daughter Mandy told the Chronicle what happened when her father returned from a holiday in Austria.

“Cable cars were at their beginning and he thought, this could work up the Rock and he came back and proposed the idea to his father the chairman of MH Bland George Gaggero and he said ‘well if you can get permission because this land was all military we will back it’,” said Ms Gaggero. 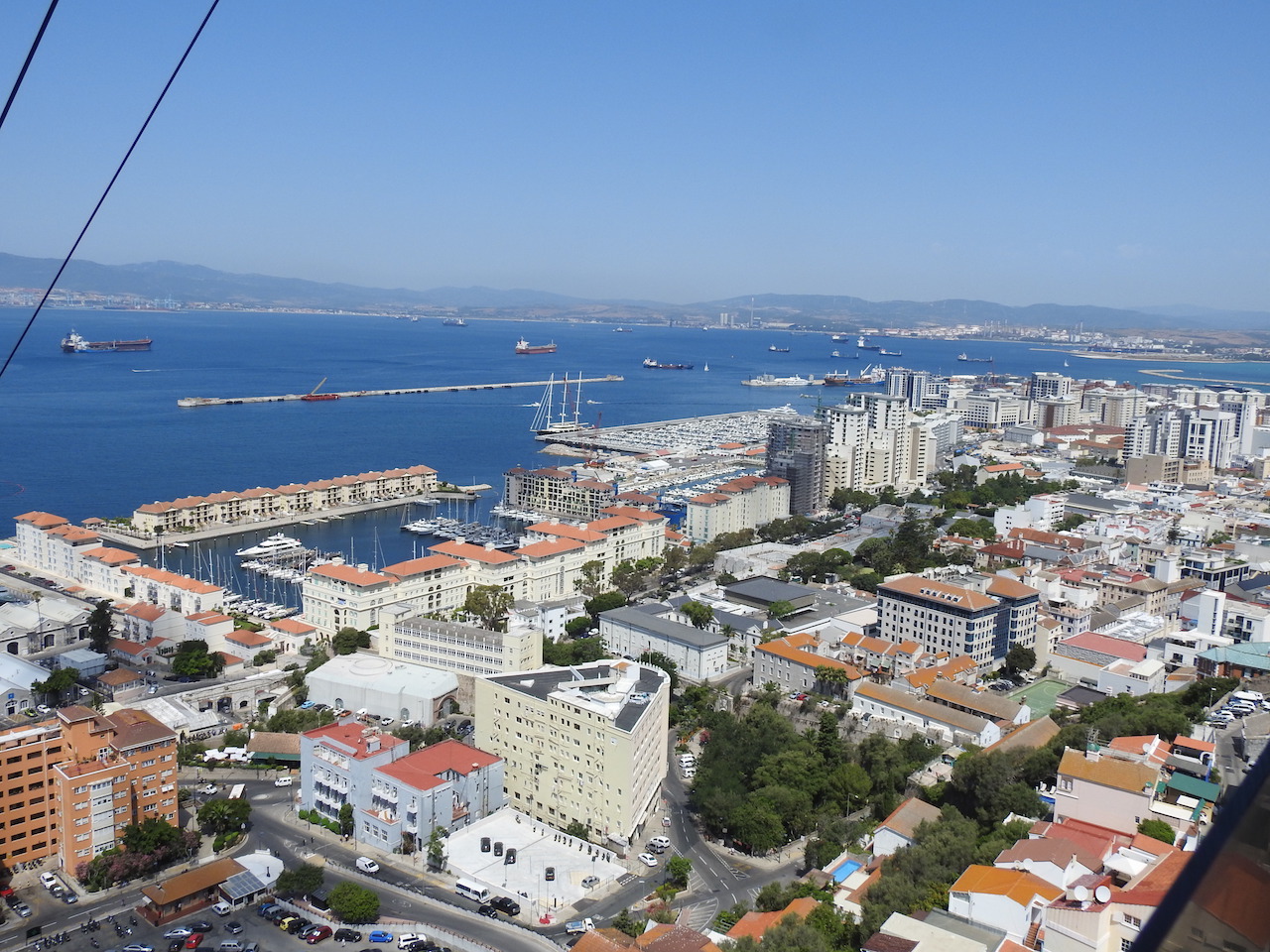 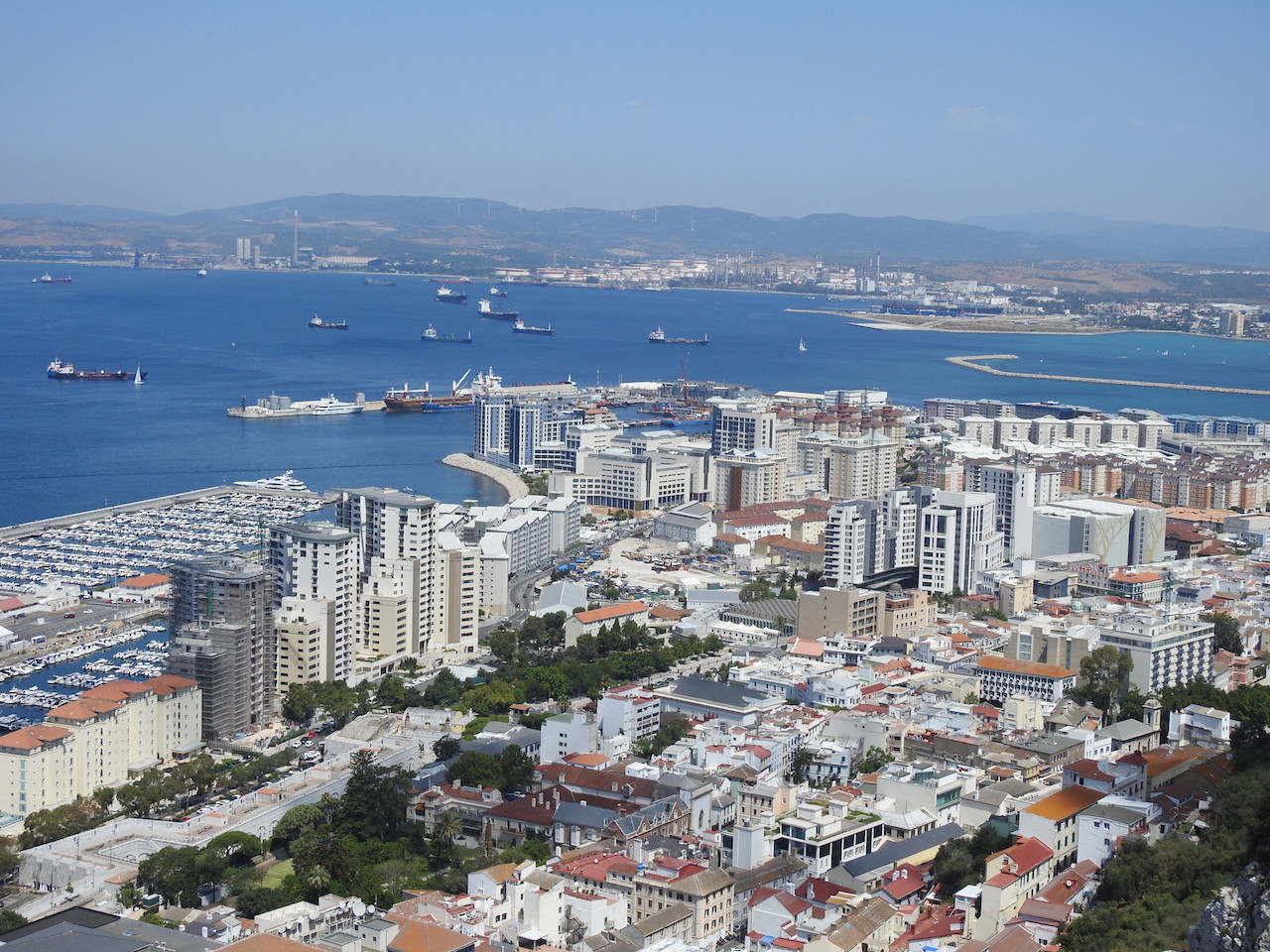 It was built by Swiss company Von Roll.

“They still look after us today,” said Ms Gaggero.

“In fact the one guy who did his apprentice on this cable car is now the boss, the chief engineer and he is looking after us with the new cable car.”

“He was going to retire and he said no, no, no, I want to see this project through. Which is great that we have such a lovely friendship and relationship with him,” she added.

The present day cable car cabins where installed in 1986, the Top Station was refurbished in 2007 and the Calpe Suite was created. 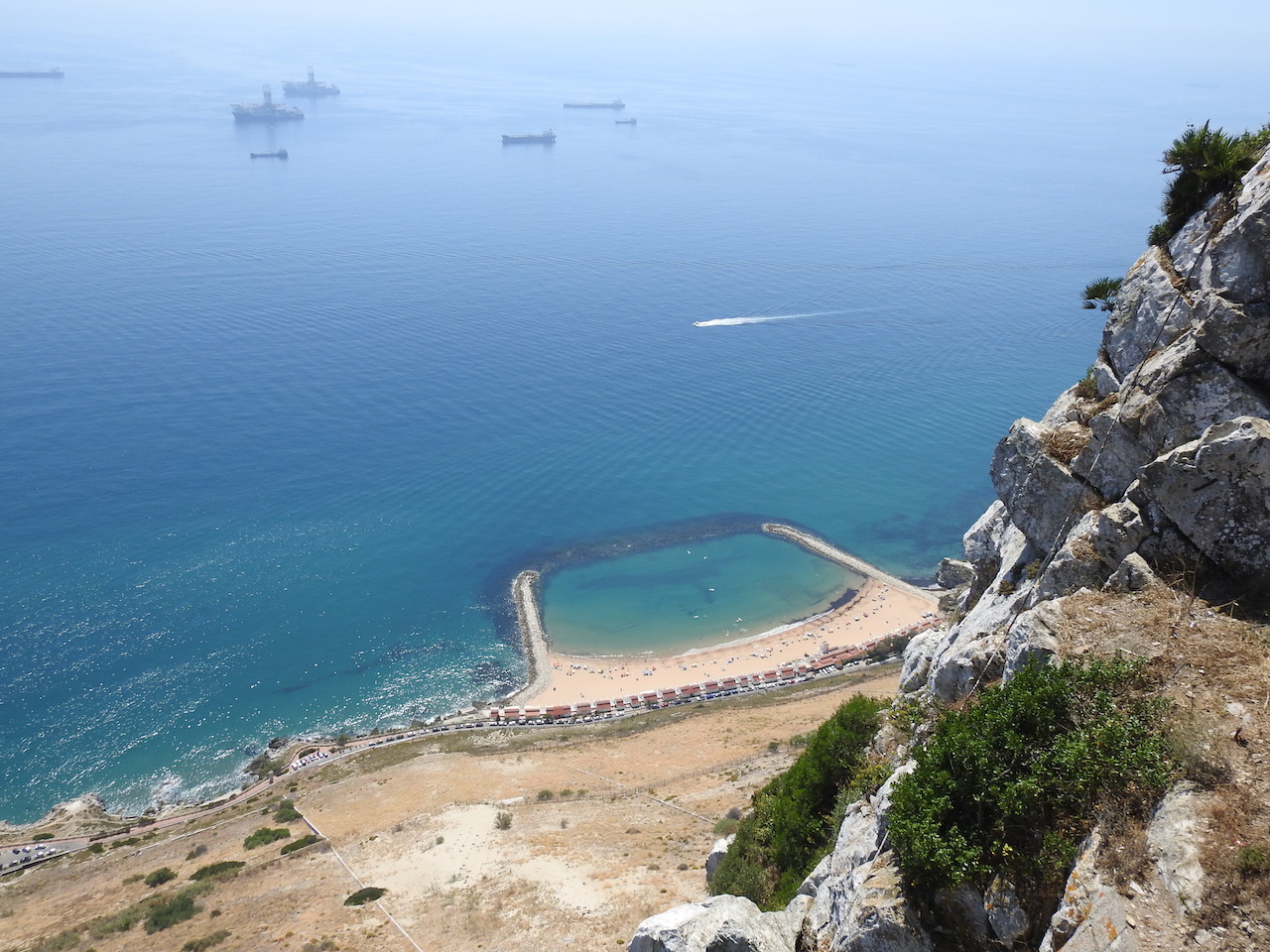 MH Bland is seeking permission to demolish the existing upper and lower cable car stations and the three supporting towers.

It hopes to replace them with a new station building, two towers and a new cable car system with cabins able to carry up to 80 passengers per trip instead of the current 30.

The company is waiting for the Development and Planning Commission to make decision on the project, following its members deferring it in February 2019. 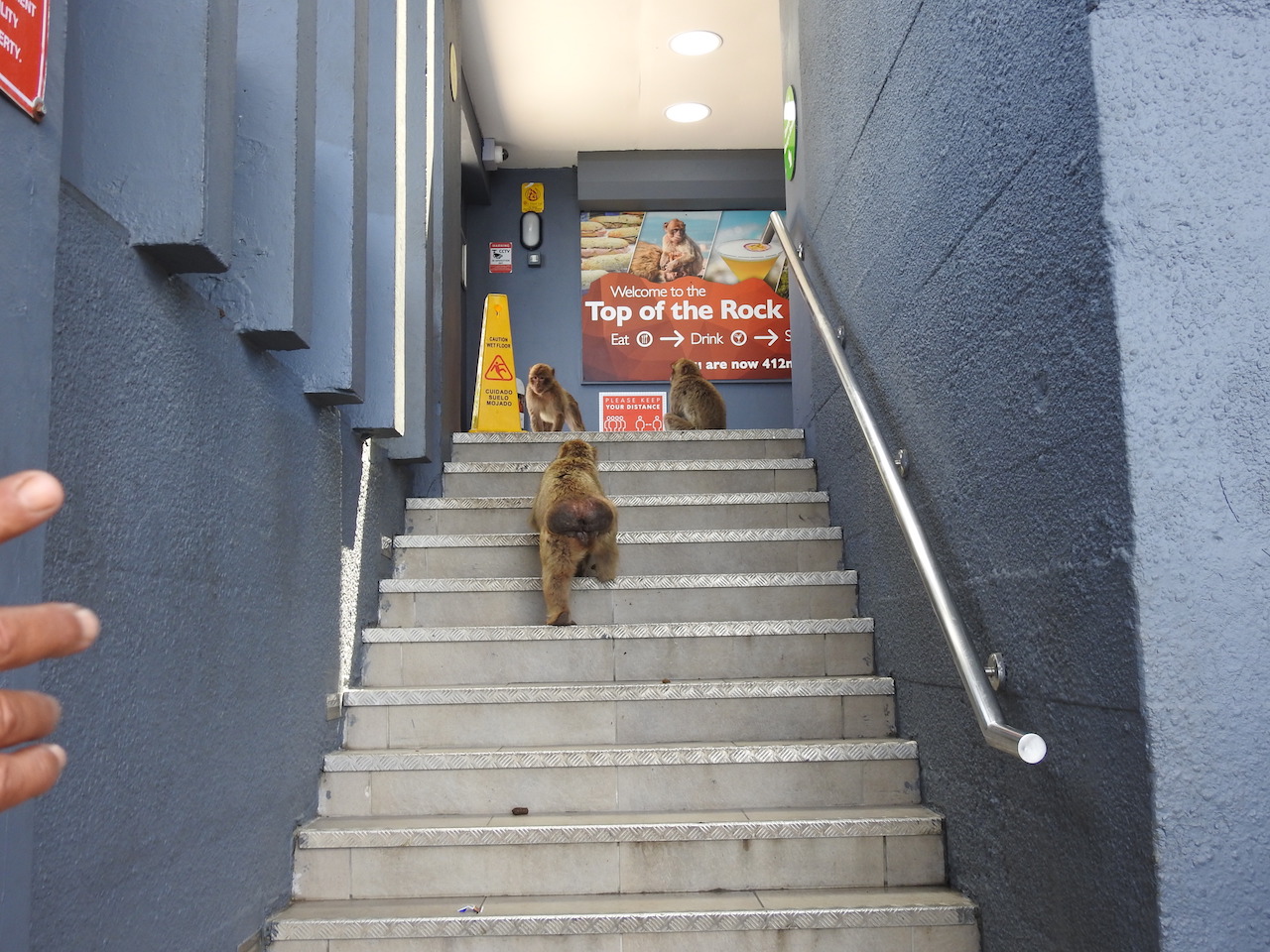 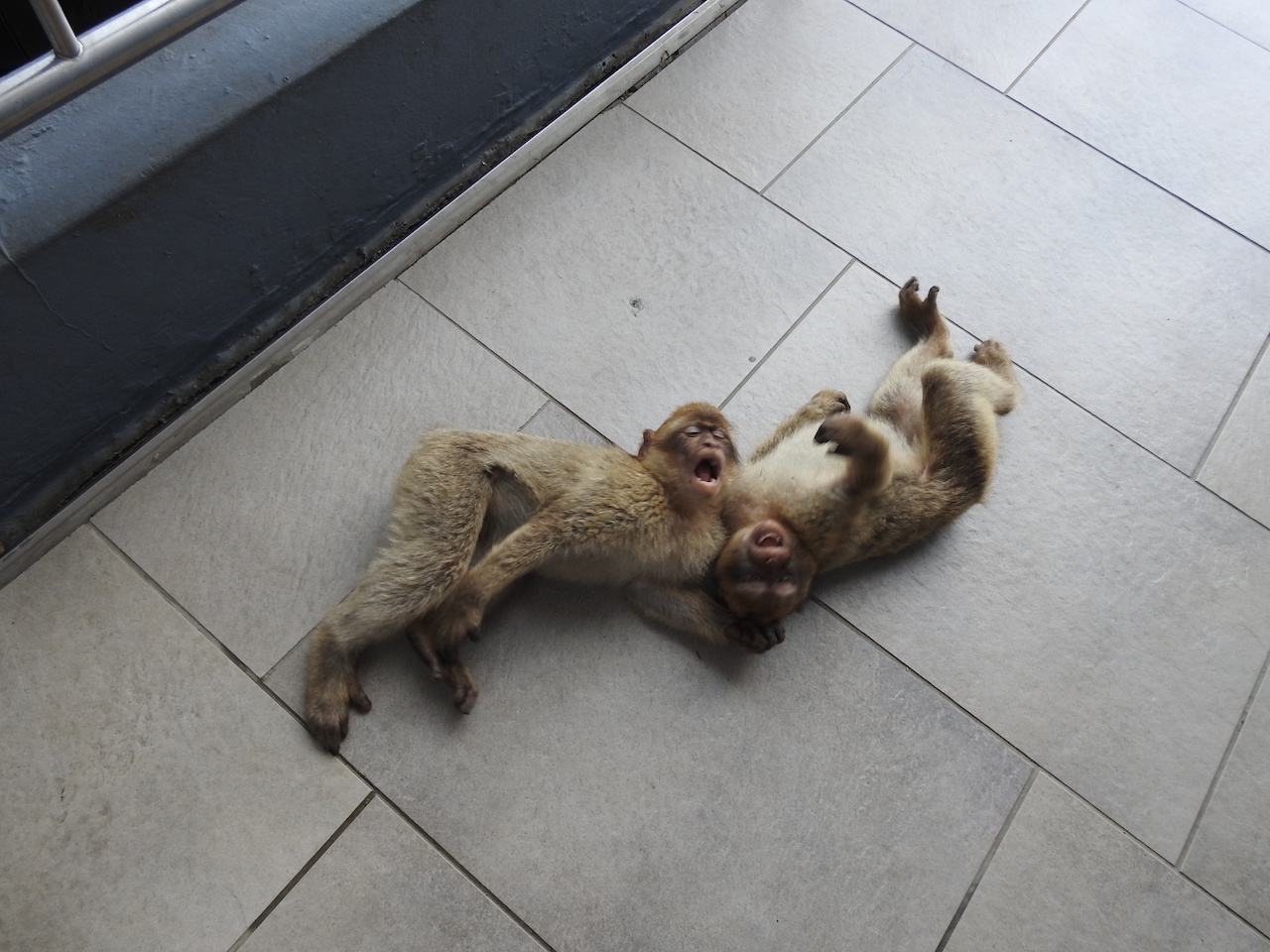 It takes six minutes for the cable car to travel 412 metres but it truly feels like half that time and the views of the town area and south district as you ascend or descend are breath-taking.

“It’s always been part of my life,” said Ms Gaggero.

“My friends used to come up with me. I grew up in the closed frontier days. We had kept the cable car open.”

One person who worked on the cable car during that time Maggie, is still working for the company and Mohammad who operates the cable car used to live up at the Top of the Rock.

The cable car is no stranger to low numbers of tourists as a result of this and now once again due to Covid-19 it is experiencing lower numbers of visitors.

Which makes it a perfect opportunity for locals to take a trip and explore the Top of the Rock.

In the past ten years I have been up and down the cable car numerous times, sometimes with family who are visiting, sometimes with friends, sometimes by myself as I love taking it and even once with a stormtrooper. Each and every time is as magical as the last, it never disappoints. I understand some people have a fear of heights and that is understandable.

Once you arrive at the top you are the vast majority of the time greeted by the Rock’s iconic infamous Barbary Macaques.

Some of them jump into the cable car as quickly as they can, other just stare at you as if to say ‘ok I will pose for one photo while I assess if you have any treats on you’. It is important to stress that you should never feed these animals, regardless if it is fruit as they are on a balanced carefully planned diet.

In addition, it is important to remember that they are wild animals and you need to give them space, especially if there are any newborn or juvenile macaques around.

At the Top of the Rock there is a photo opportunity that could be described as a selfie with the best backdrop in the world. The rugged apex of the Rock directly behind you with nearby Spain in the distance calls out to any photographer or someone with a smart phone.

Also there is a souvenir shop that sells unique pieces for all tastes and budgets including t-shirts, tea towels, Christmas tree baubles, magnets and soft toys.

A cafe area sells hot and cold drinks, food and nibbles that cater for all dietary requirements with tables available for use placed with social distancing in mind.

The other food option is the Mons Calpe Suite restaurant that not only caters for weddings, gender reveal parties and hosts celebrities like Mark Hamill it also has a brunch and lunch menu and a wonderful array of cocktails to choose from as well as a wine list. 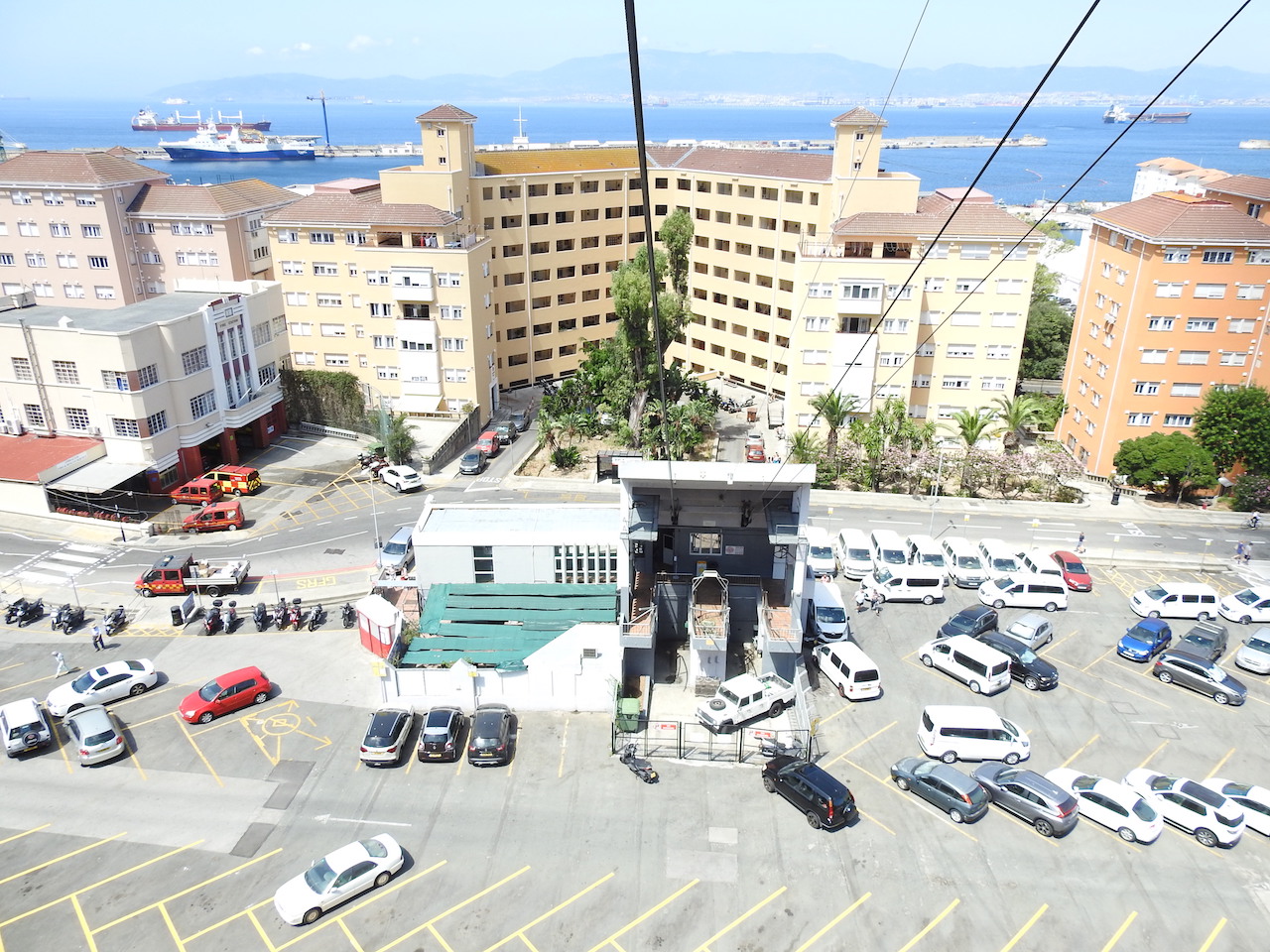 So if you fancy a benedict brunch, oxtail lasagne or risotto with king prawns there is a concise but delectable selection. Children are also catered for. I had the salmorejo for starters and a beetroot and rocket salad with caramelised nuts for mains. Both were delicious.

Masks are compulsory on the cable car and where social distancing is not possible it is advised to wear them.