A visit to Europa Point

Qualified tour guide and Europa Foreshore aficionado Bart Van Thienen took reporter Eyleen Gomez around the area and pointed out many of its highlights. 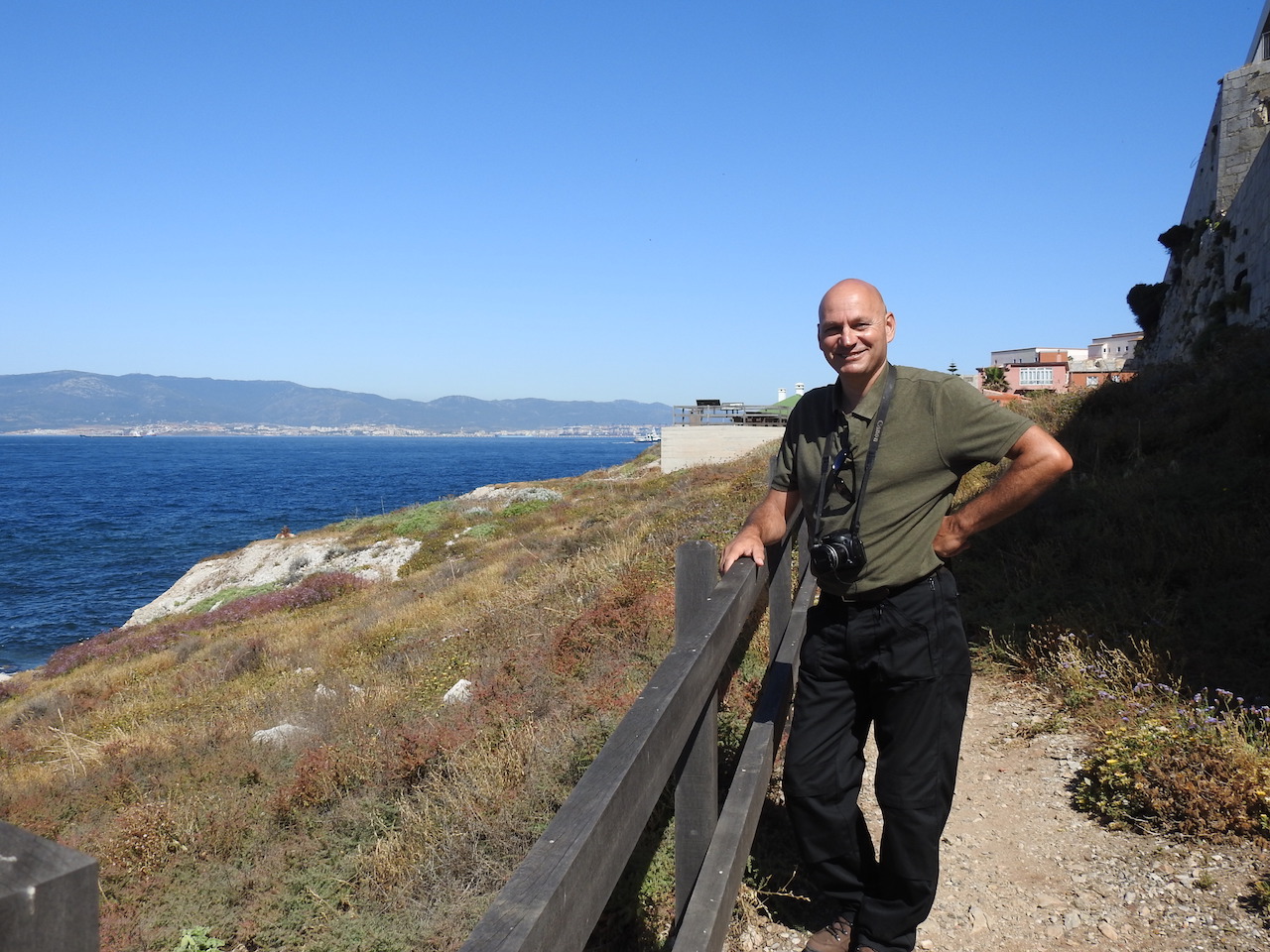 This part of Gibraltar has changed so much in the past ten years, a university is now located there, a new stadium has been erected, the playground had a refurb but somethings remain unchanged such as Harding’s Battery and an ice-cream van parked up ready to cool down eager customers.

Europa Point is definitely a place to bring your camera.

Standing in front of Trinity Lighthouse, which was inaugurated in August 1841, is a focal point of the area and the backdrop for many photographs regardless of time of day and the way the sun shines. Opposite from the lighthouse is the Ibrahim al Ibrahim Mosque which has been there since 1997. Lit up at night it makes for beautiful photographs and the call to prayer blasting out of the tannoy at various times of the day gives the area a unique experience to enjoy. 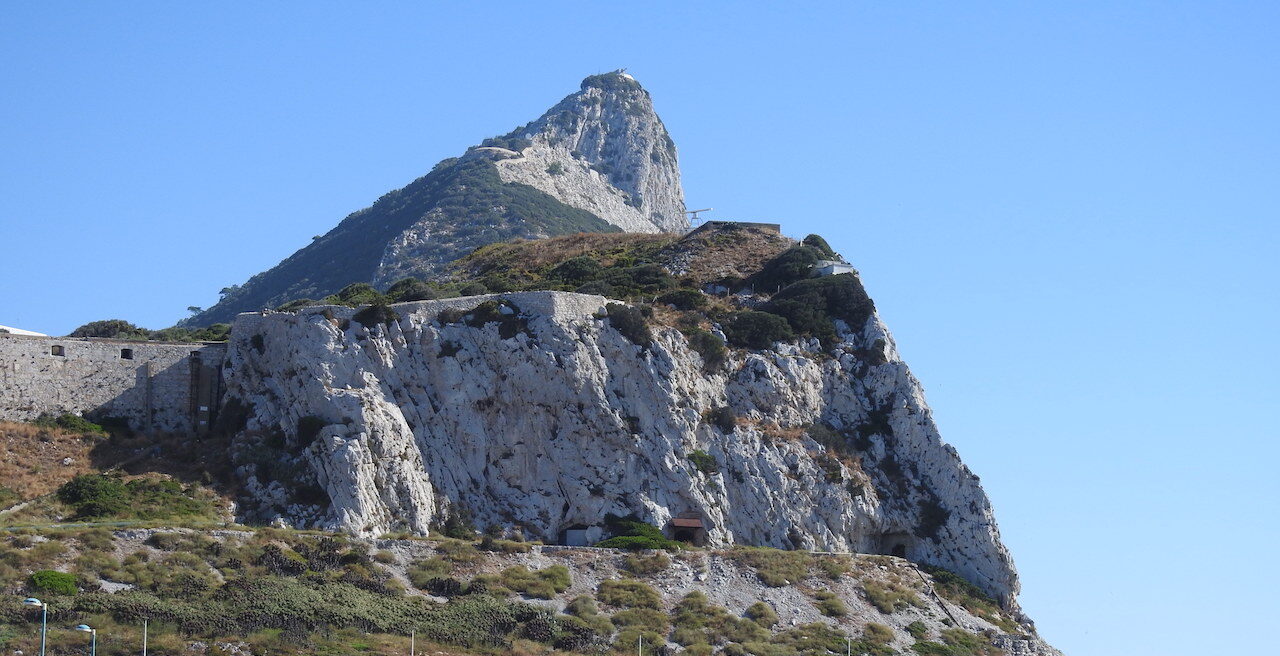 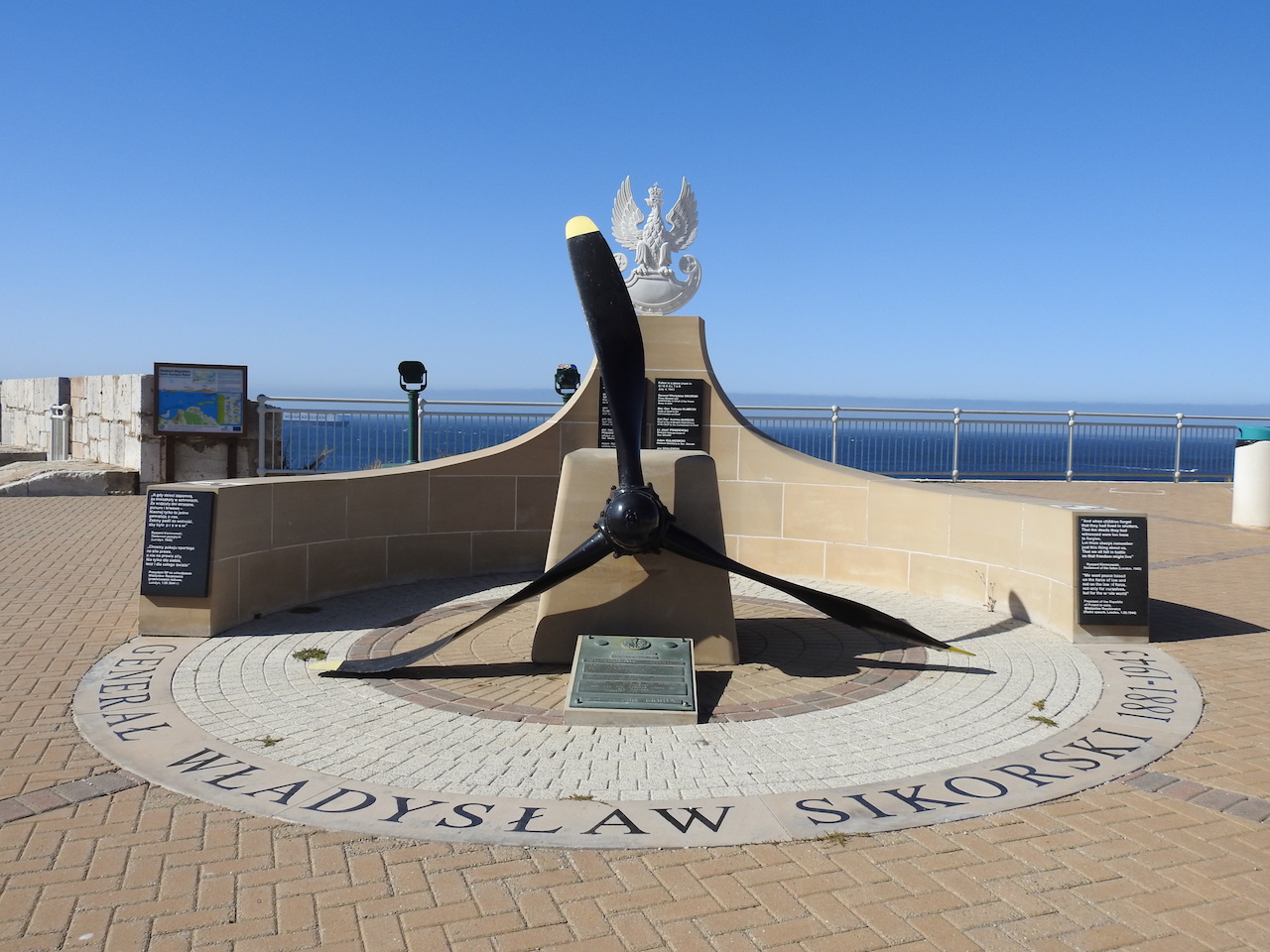 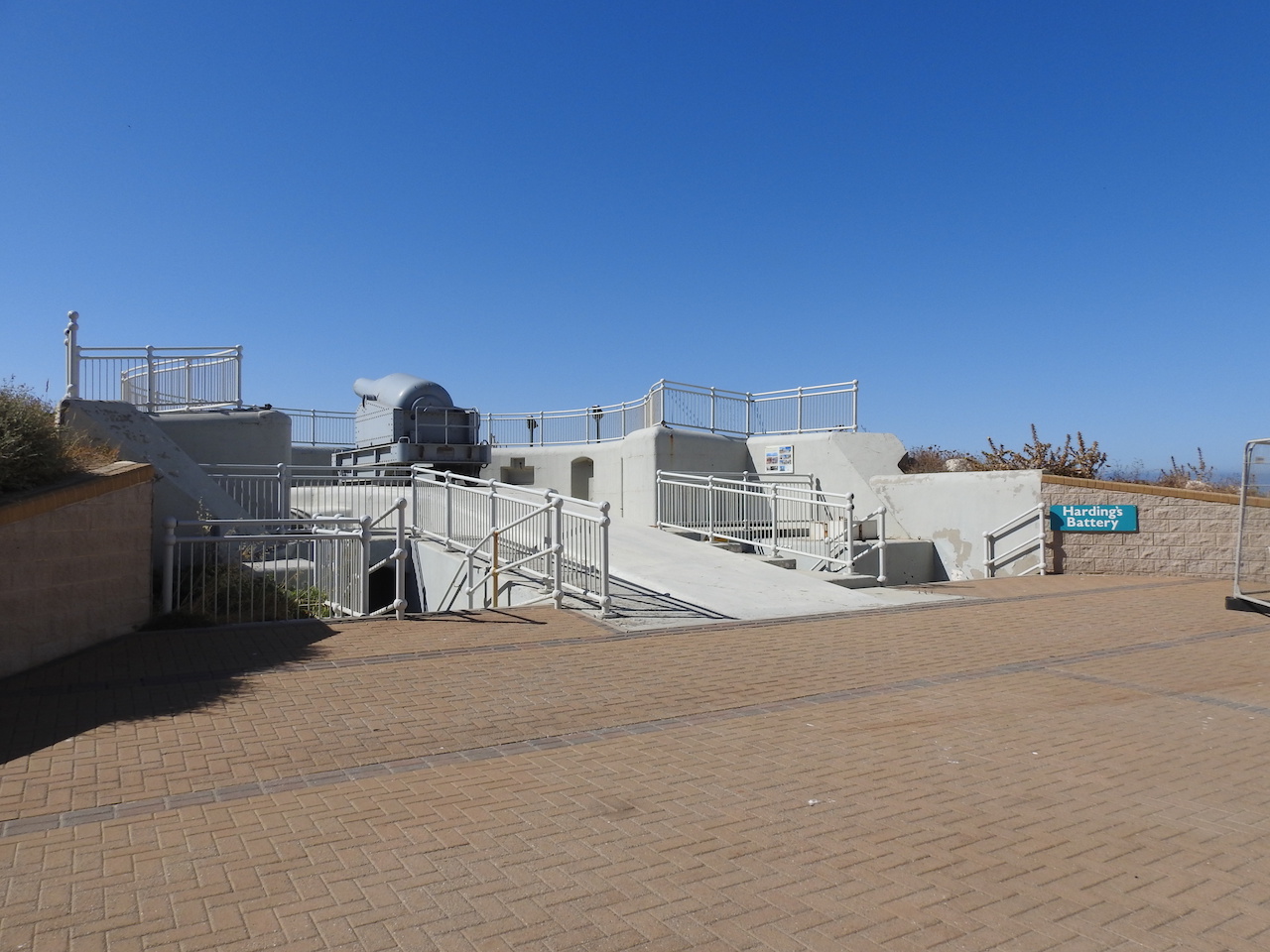 Other perfect photo opportunities Mr Van Theinen points out are of the various ships anchored off to the Eastside, views of Ceuta and Morocco across the Strait and the exit to the Atlantic Ocean. Depending on when you go you can spot various species migrating either fin whales in the water or griffon vultures in the sky.

Aside from the lighthouse and the mosque another predominant attraction is Harding’s Battery, called after Sir George Harding, Chief Engineer in 1844. Although it is unknown when the 12.5inch gun was dismounted during World War II it became the location of an anti-aircraft searchlight. Underneath now there is visual and audio exhibition of the natural and historic elements of the area.

There is a panel outside the battery which details the project that placed the gun at the Battery with photographs that were taken by Mr Van Theinen at the time. 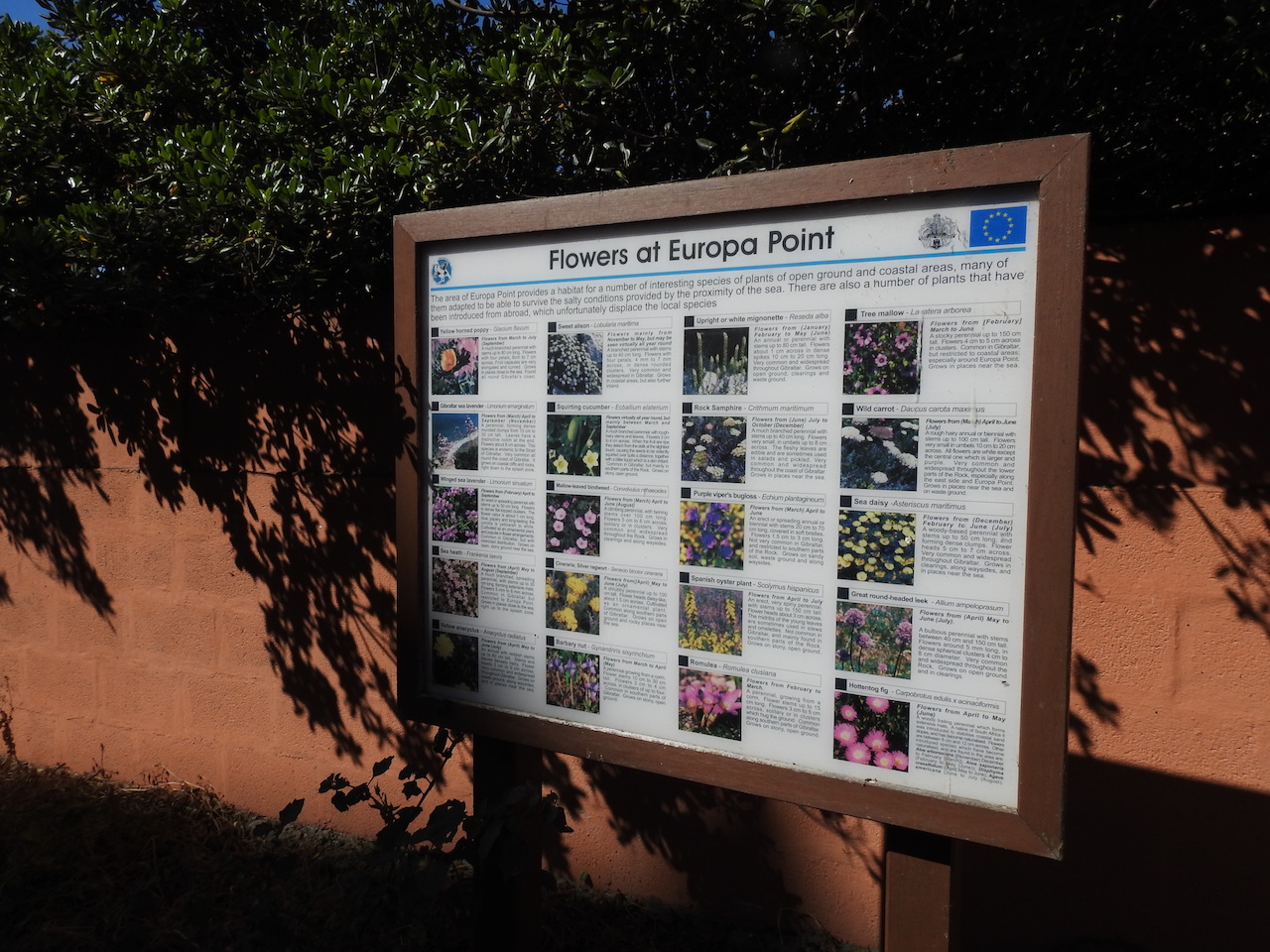 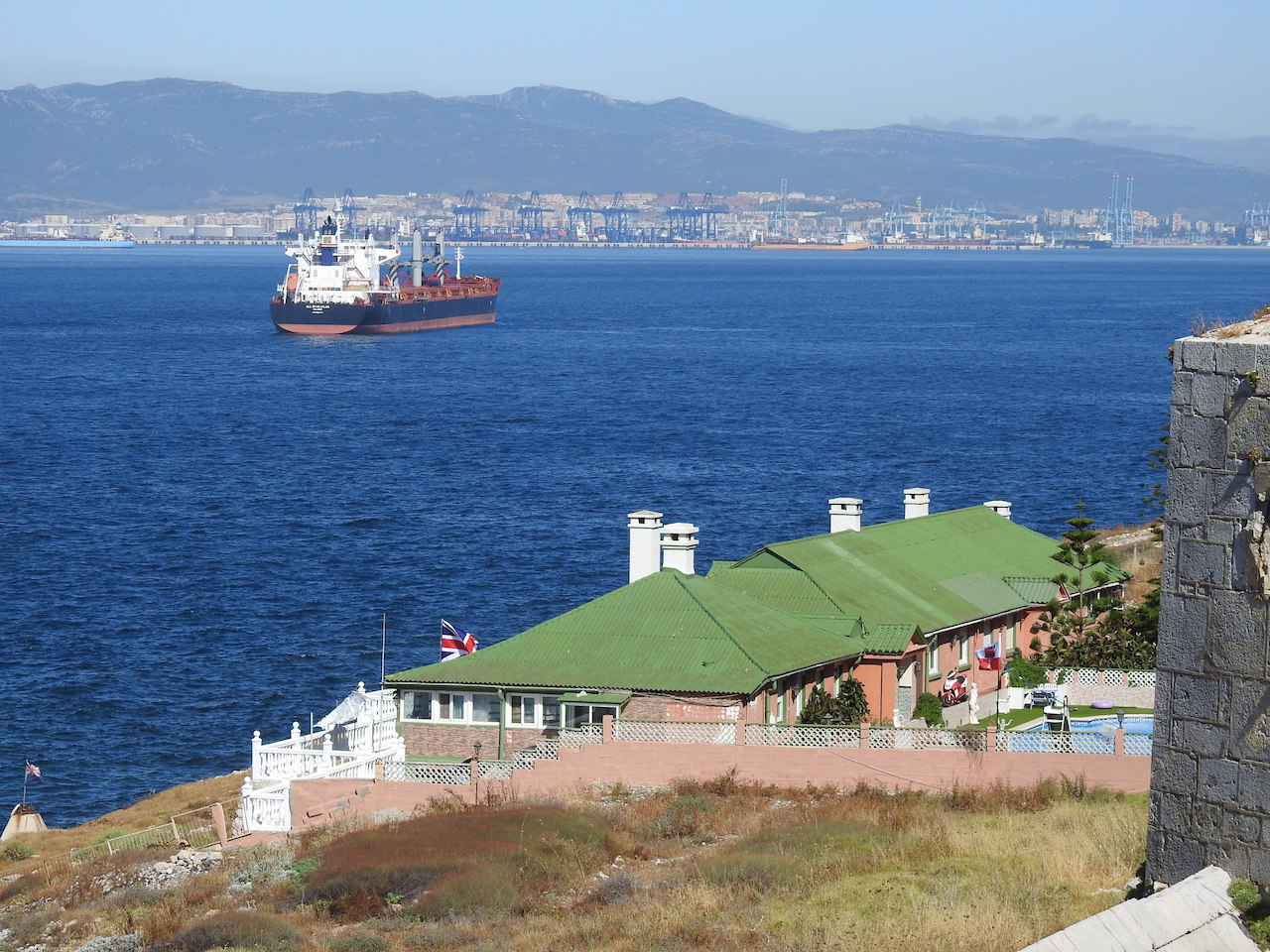 The Sikorski Memorial is also now located at Europa Point having being moved from near Devil’s Tower Road to the area in July 2013. The memorial is in honour of General Wladyslaw Sikorski, the first Prime Minister and the first Commander in Chief of the Polish army in exile in 1939-1943 who died in an air crash in 1943 as his plane took off from Gibraltar.

You can no longer walk directly to the Europa Foreshore from Europa Point due to the construction of the stadium and the walkway being not accessible at present. Therefore you need to walk to Woodfords Battery which is down from the Shrine of Our Lady of Europe. 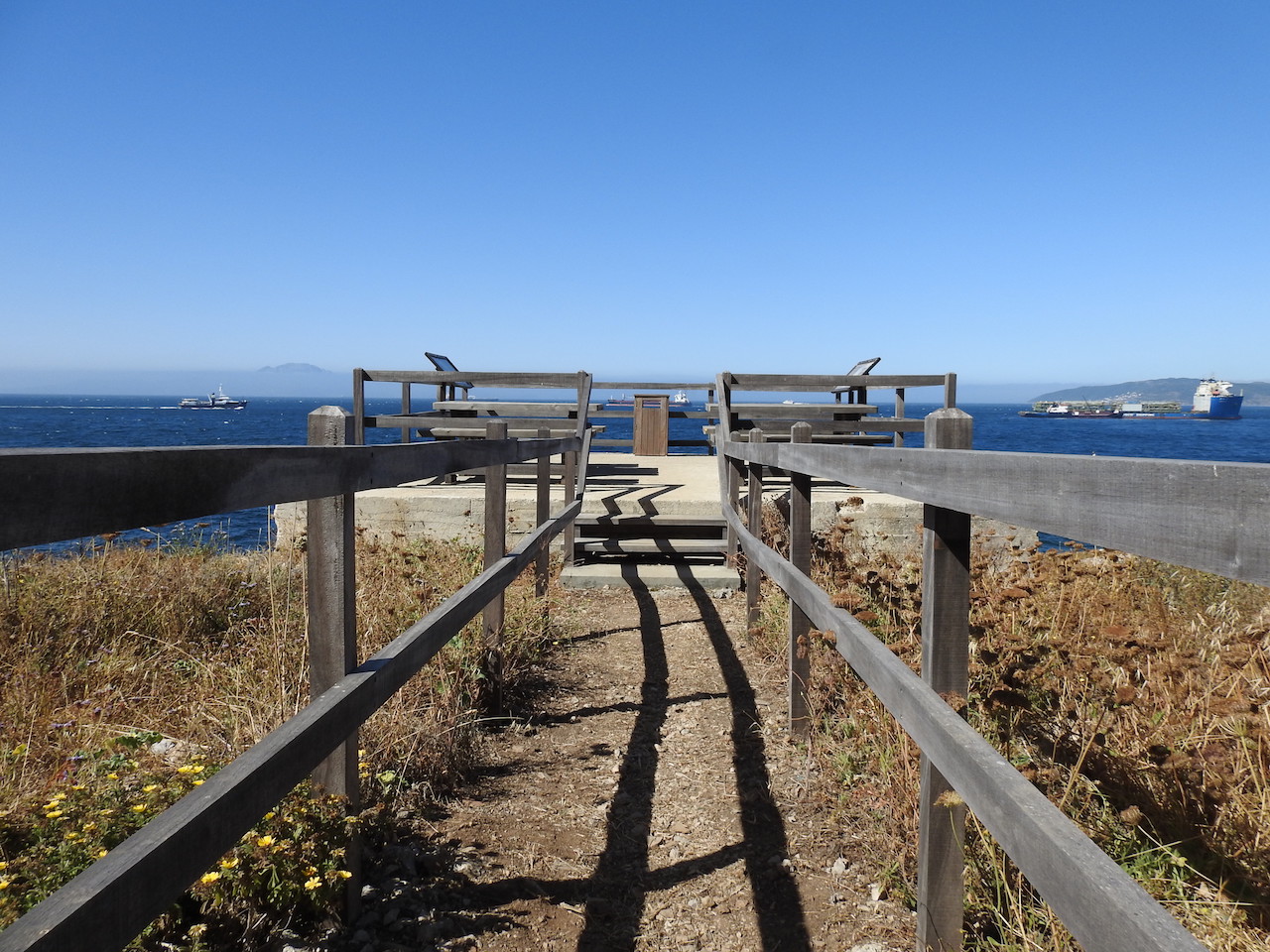 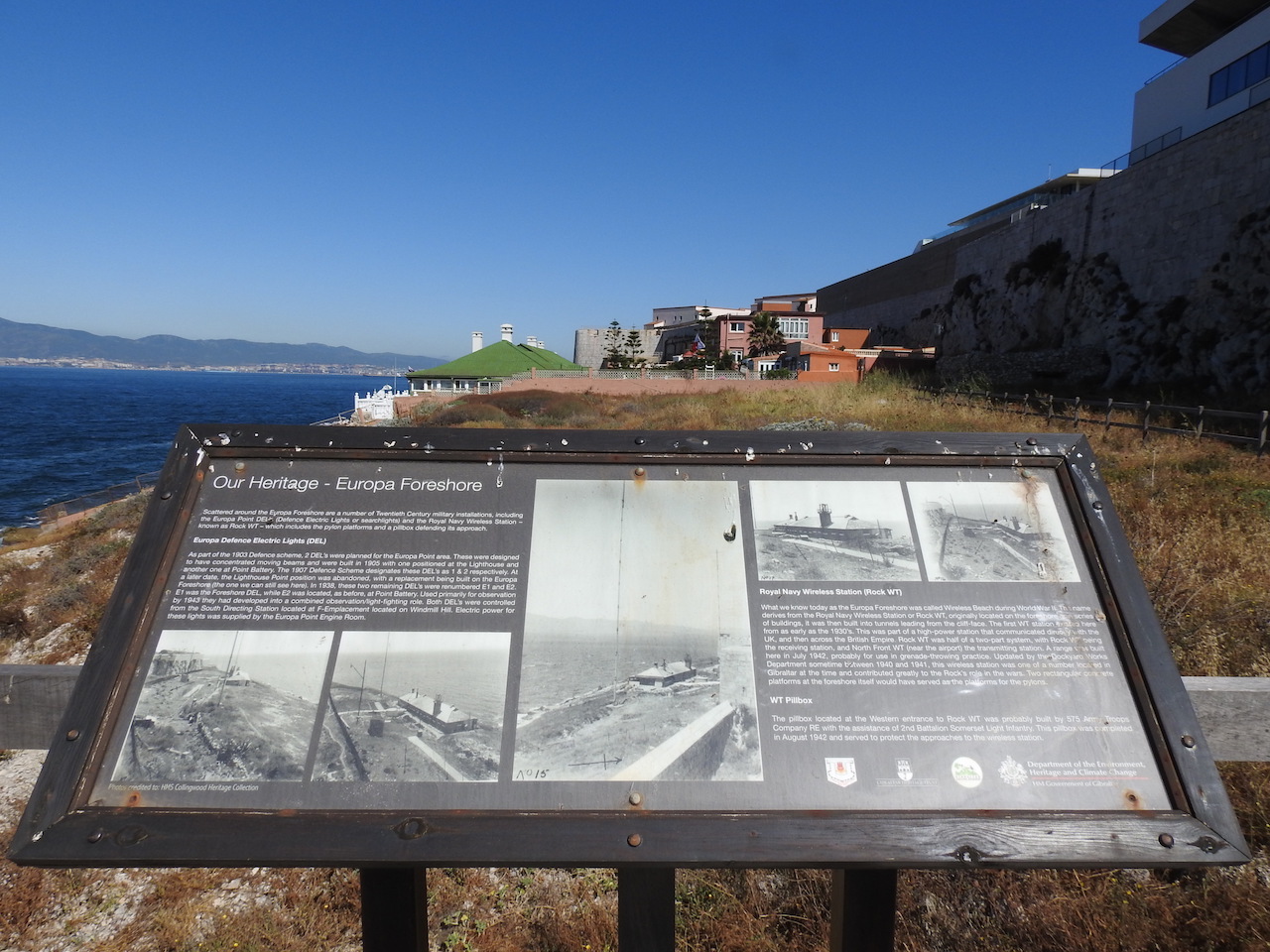 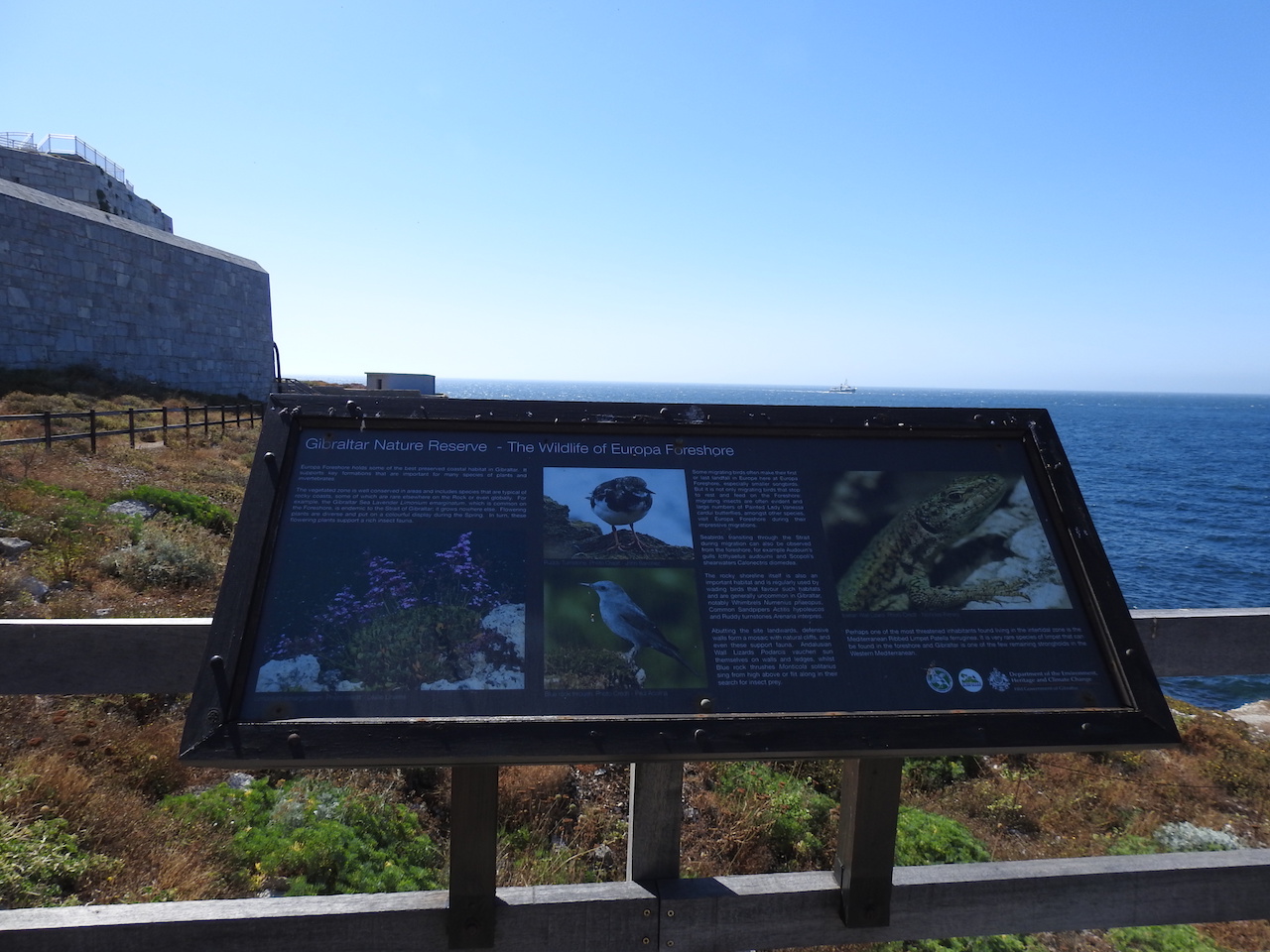 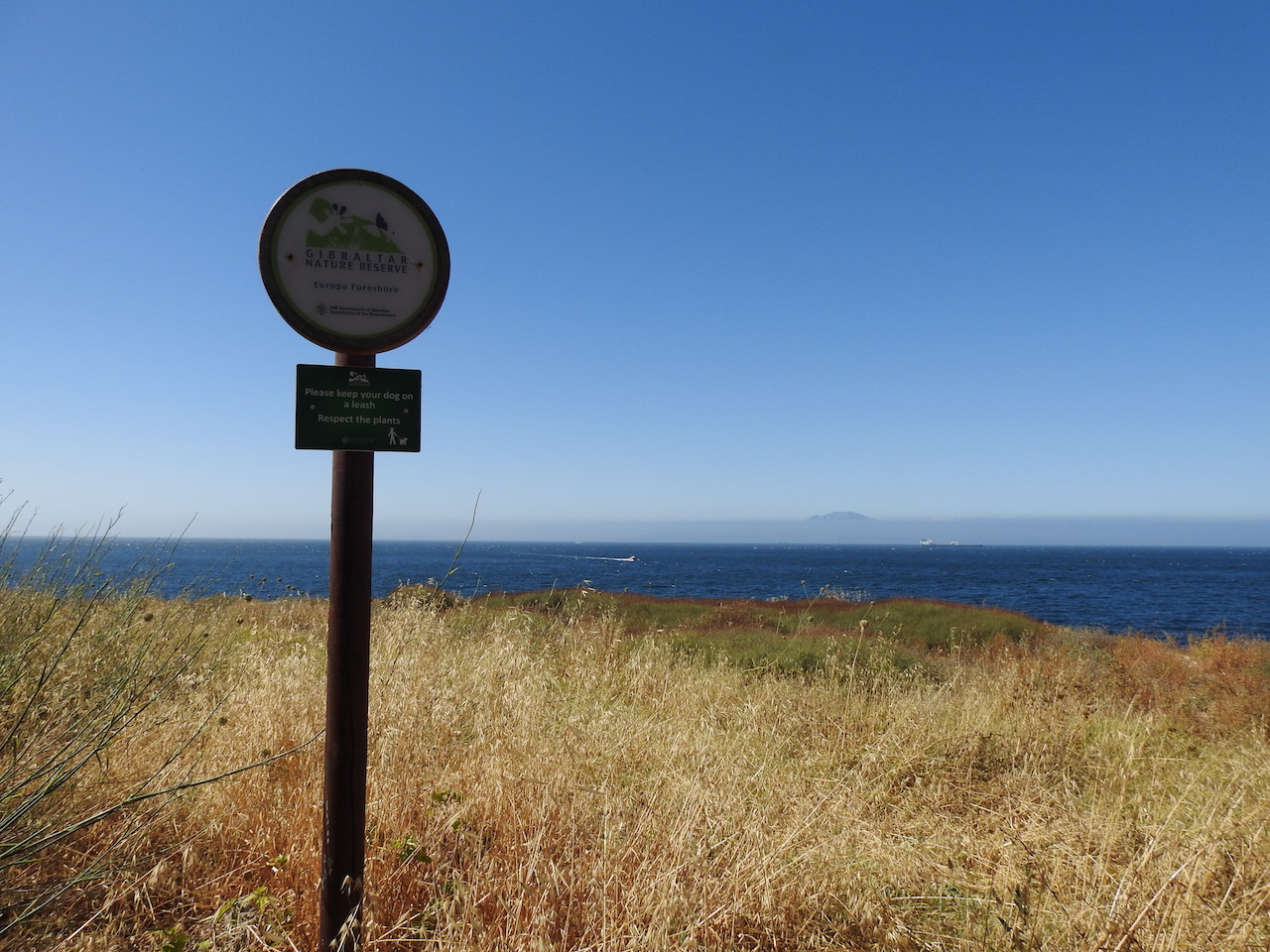 Make your way down the temporary stairwell and along the back of the houses until you reach the open area. Walk through the area and try and spot the various species of plants. Thanks to Mr Van Thienen’s voluntary work the area has been cleared of invasive plants and now it boasts many native plants.

A prime example of the plant that is endemic to the area is the Gibraltar Sea Lavender, a plant Mr Van Theinein is repopulating the area with. While attractive to look at when blooming during the first five months of the year it is also most importantly a home for various insects.

The area is perfect for dog walkers, ship spotters with around 300 hundred ships pass through the Strait of Gibraltar every day said Mr Van Theinen and of course bird spotters. Many birds migrating to and from Africa pass over Gibraltar, in particular songbirds. The rocky terrain is also an ideal home for other birds such as the common sandpiper. 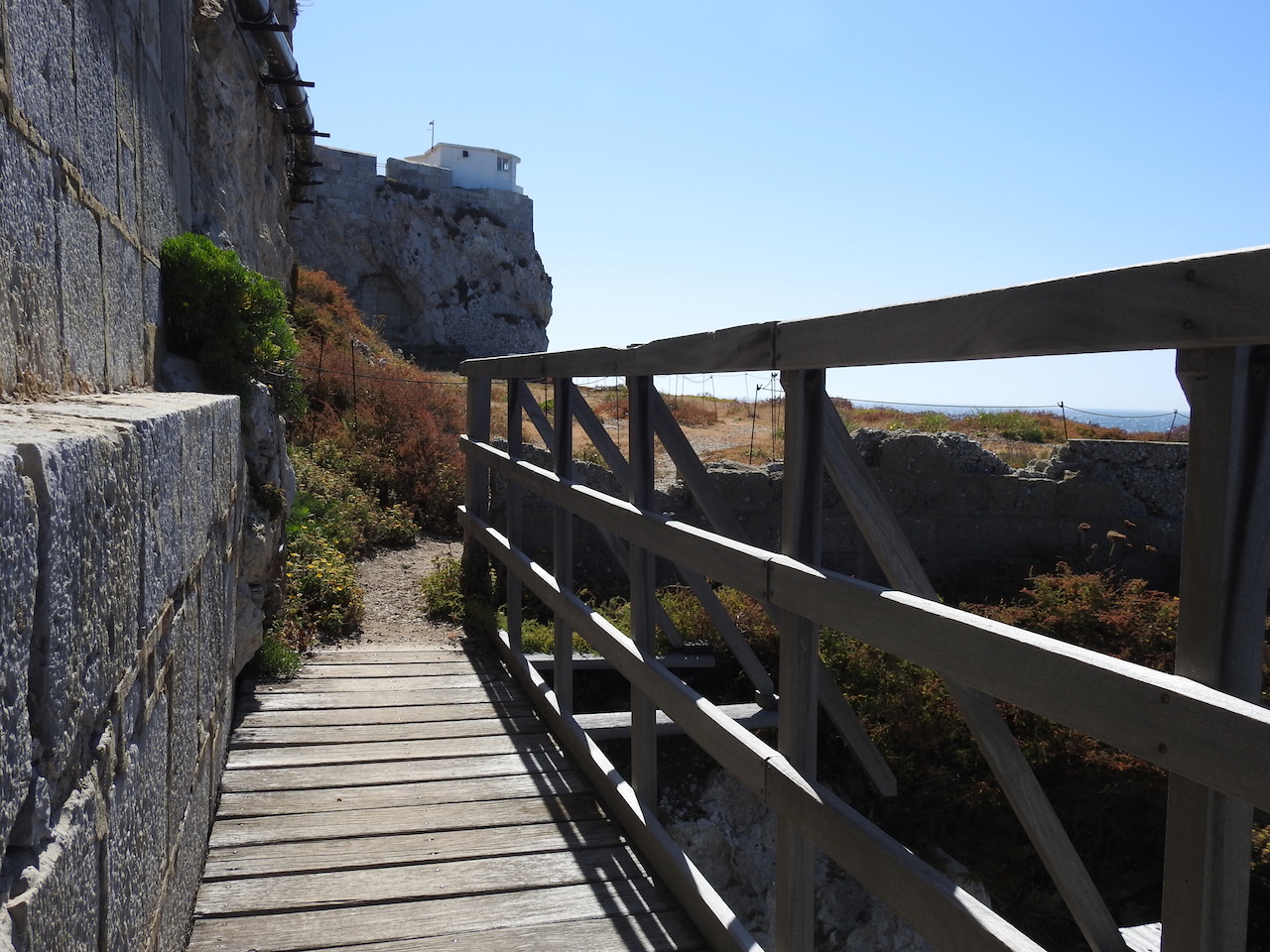 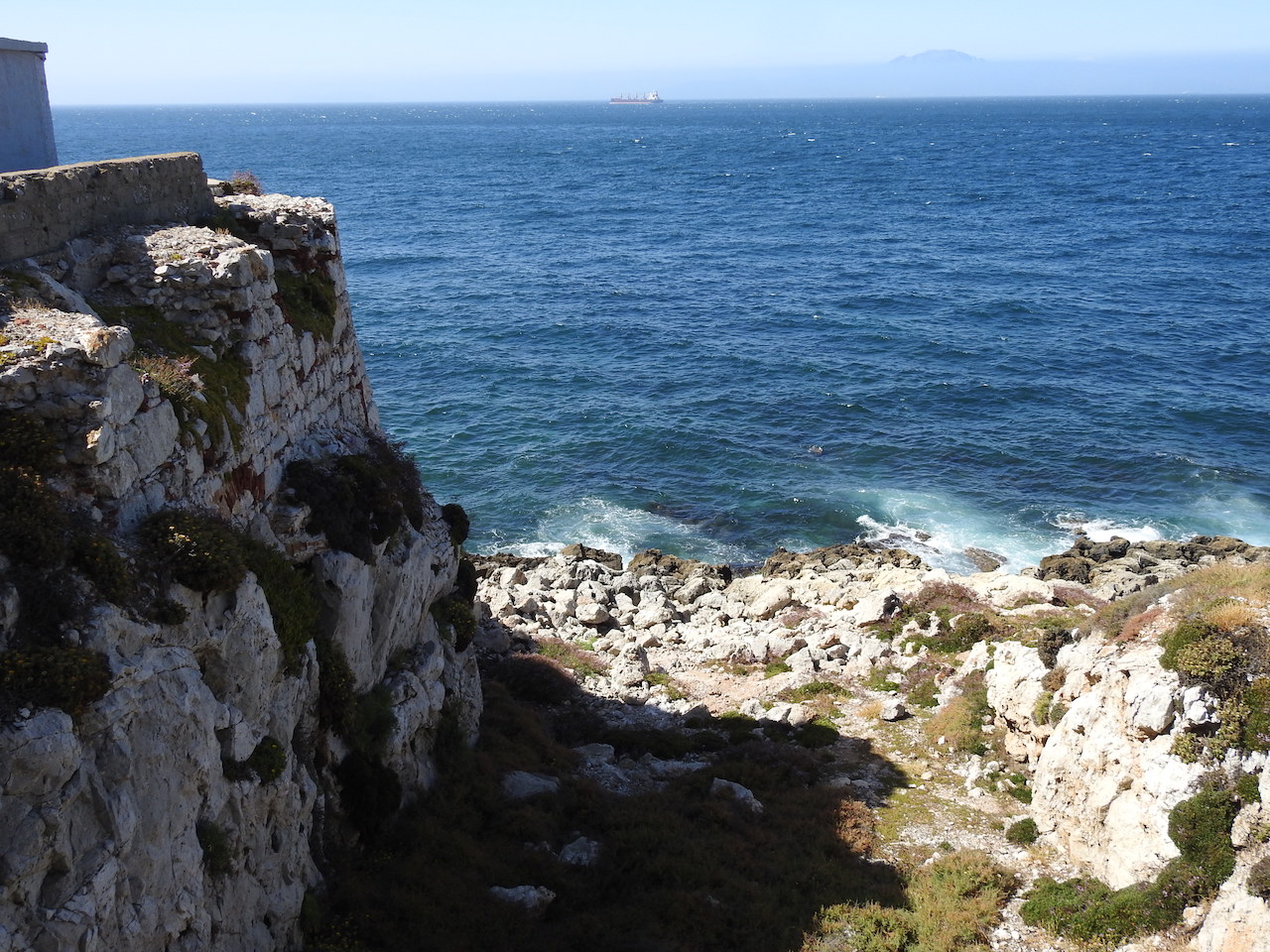 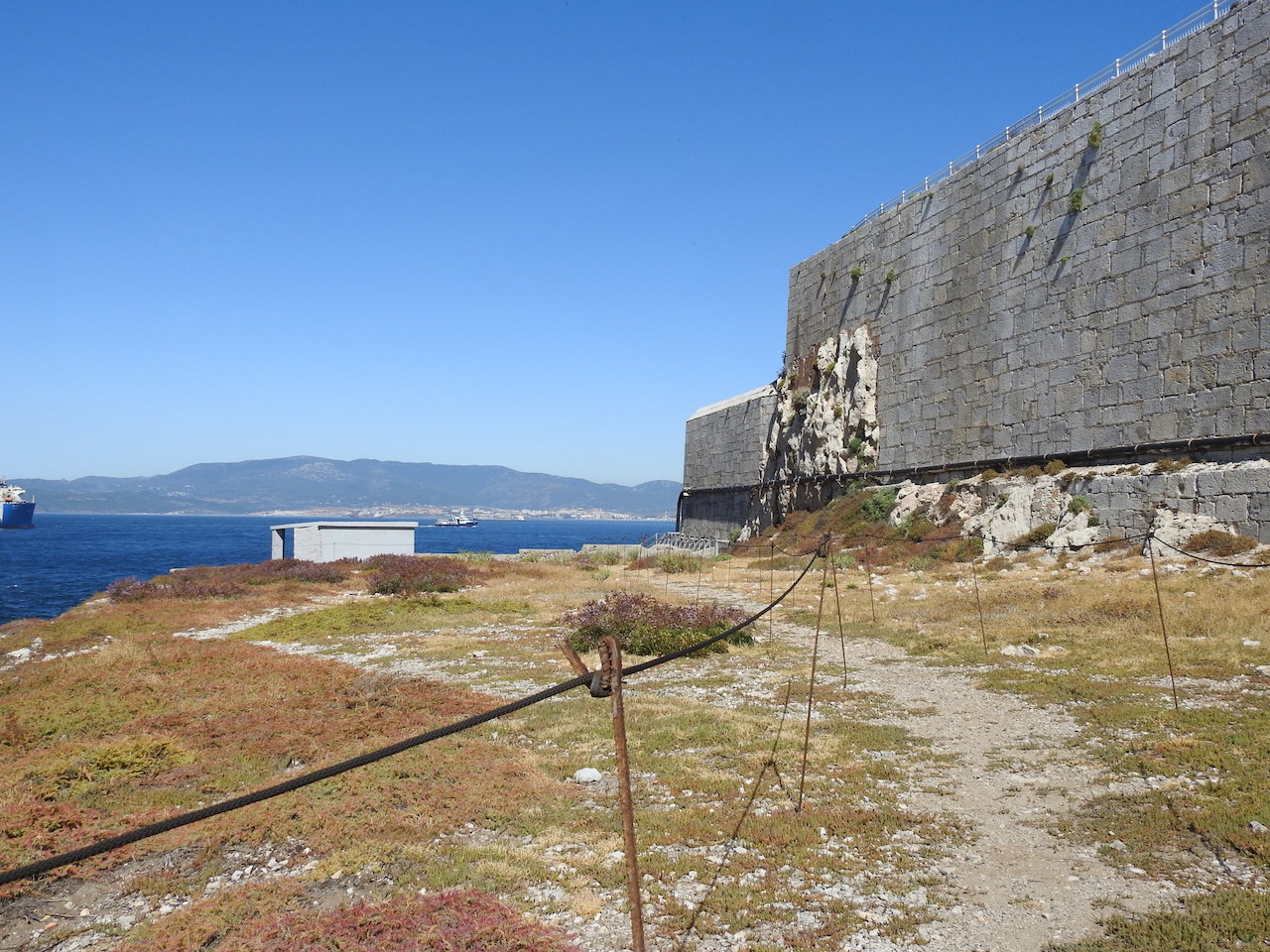 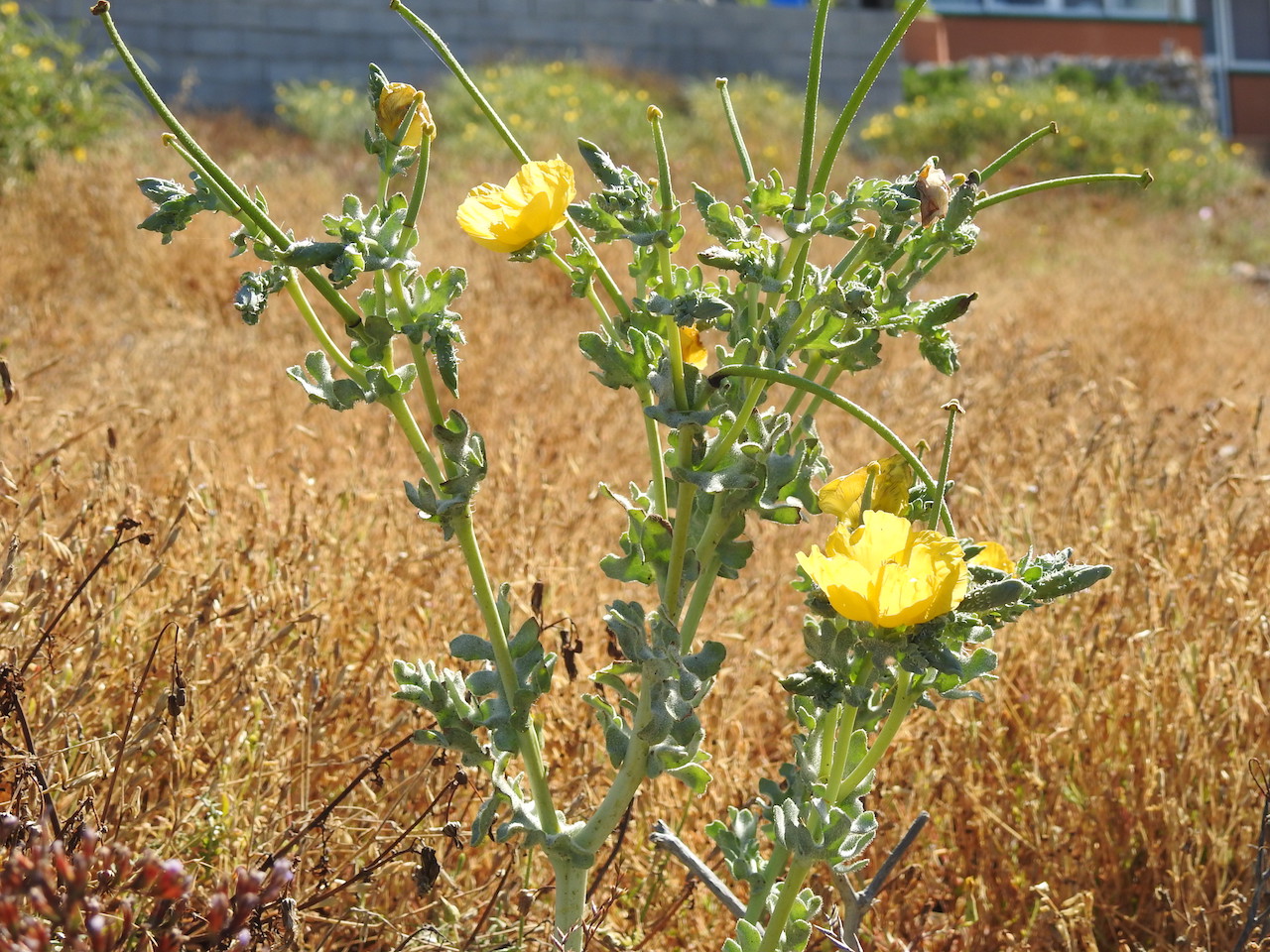 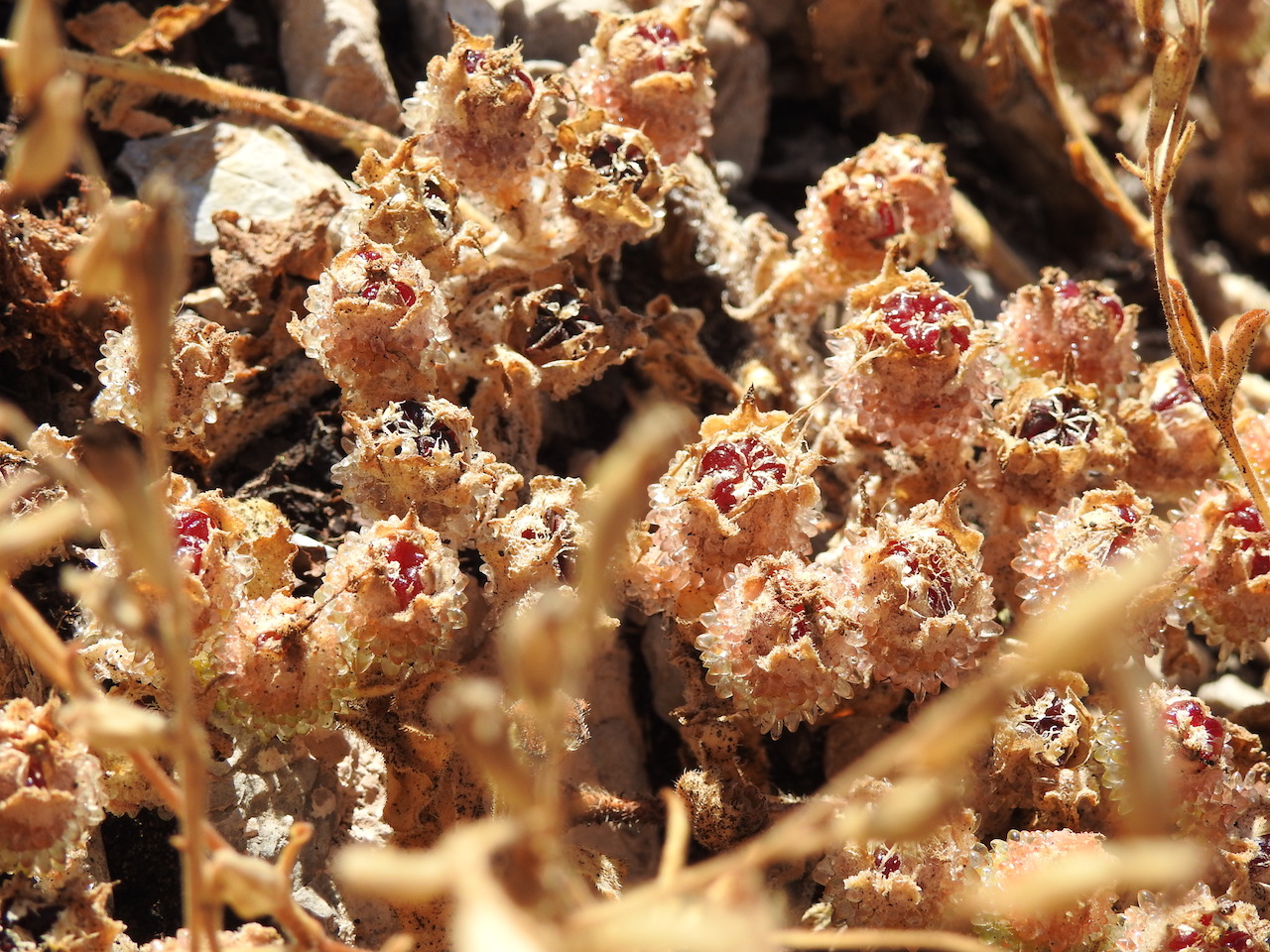 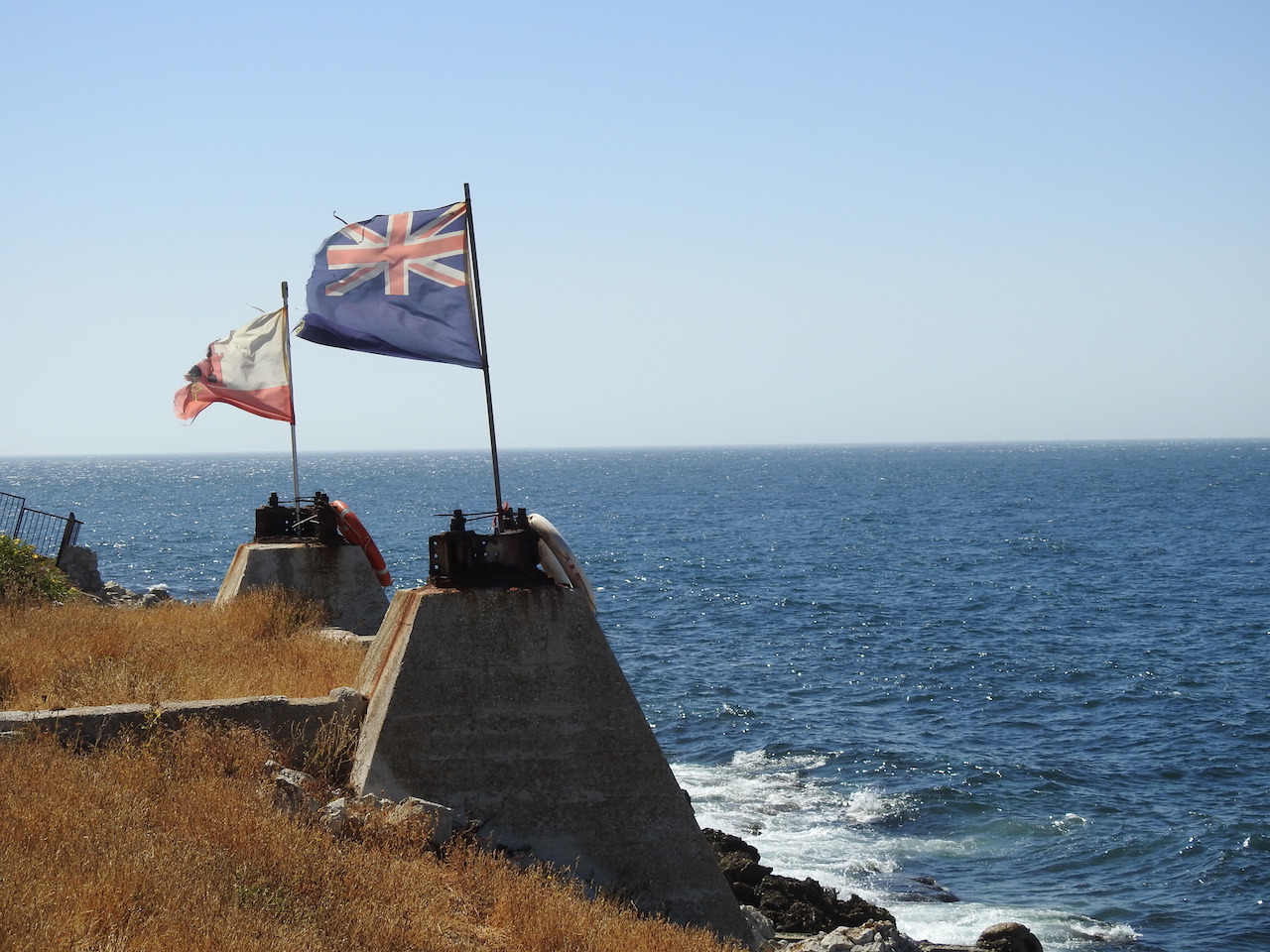 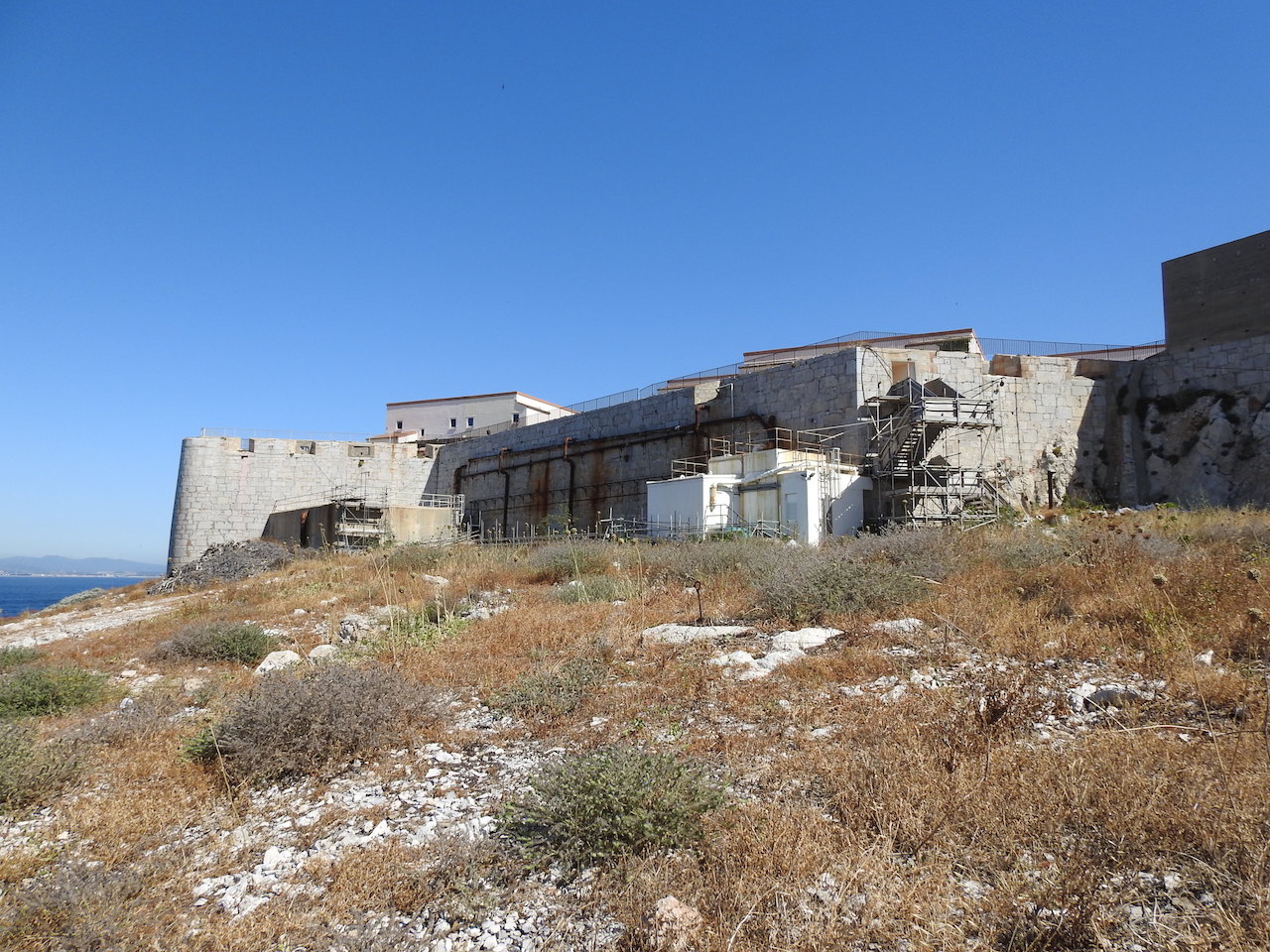 On the foreshore there are two search light huts making it an ideal place to teach children a little history of the area and of Gibraltar during times of war. In addition, there is a picnic area with tables and benches.

Pack a picnic, slap on sunscreen and a hat, make sure the camera is charged with loads of space on the memory card and spend some of your staycation at Europa Point this summer. Perhaps even try and identify which plant species live in the area using the app PlantNet.