A visit to the National Civil Rights Museum

As the phrases ‘Black life matters’ and “I can’t breathe’ dominate news headlines and social media sites since the murder of American black man George Floyd many people refer to one man who had a dream, Dr Martin Luther King Jnr.

A civil rights activist for 13 years Dr King the leader of the movement was also murdered.

On April 4, 1968 at 6.01pm James Earl Ray fired a single shot from his Remington rifle as Dr King stood on the second floor balcony of the Lorraine Motel in Memphis, Tennessee. 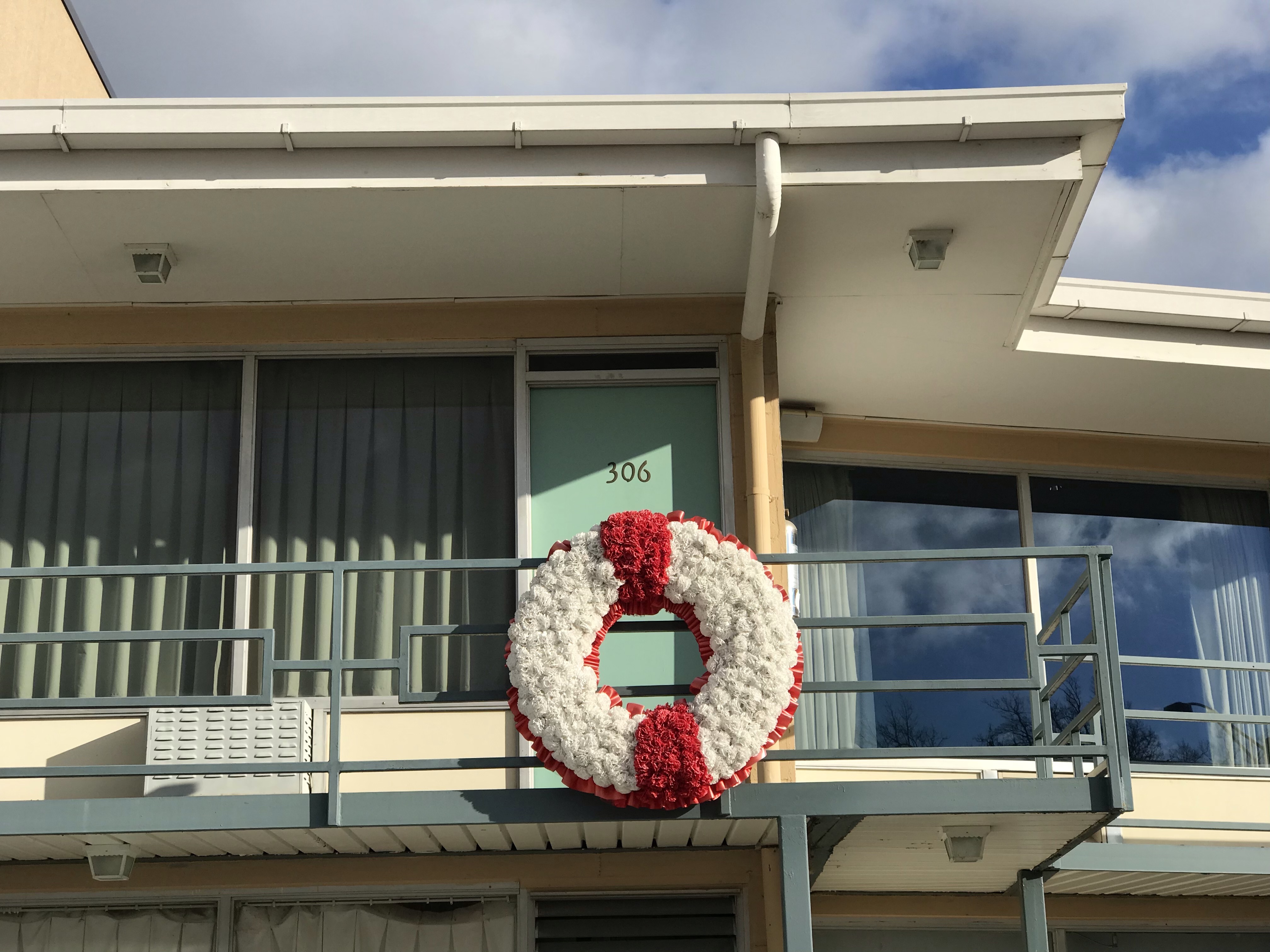 The 39 year old died just over an hour later. A day after he delivered his well-known ‘I’ve been to the mountaintop’ speech.

He had been staying in his regular room in the motel, room 306, when he stepped outside to the balcony and to his assassination. 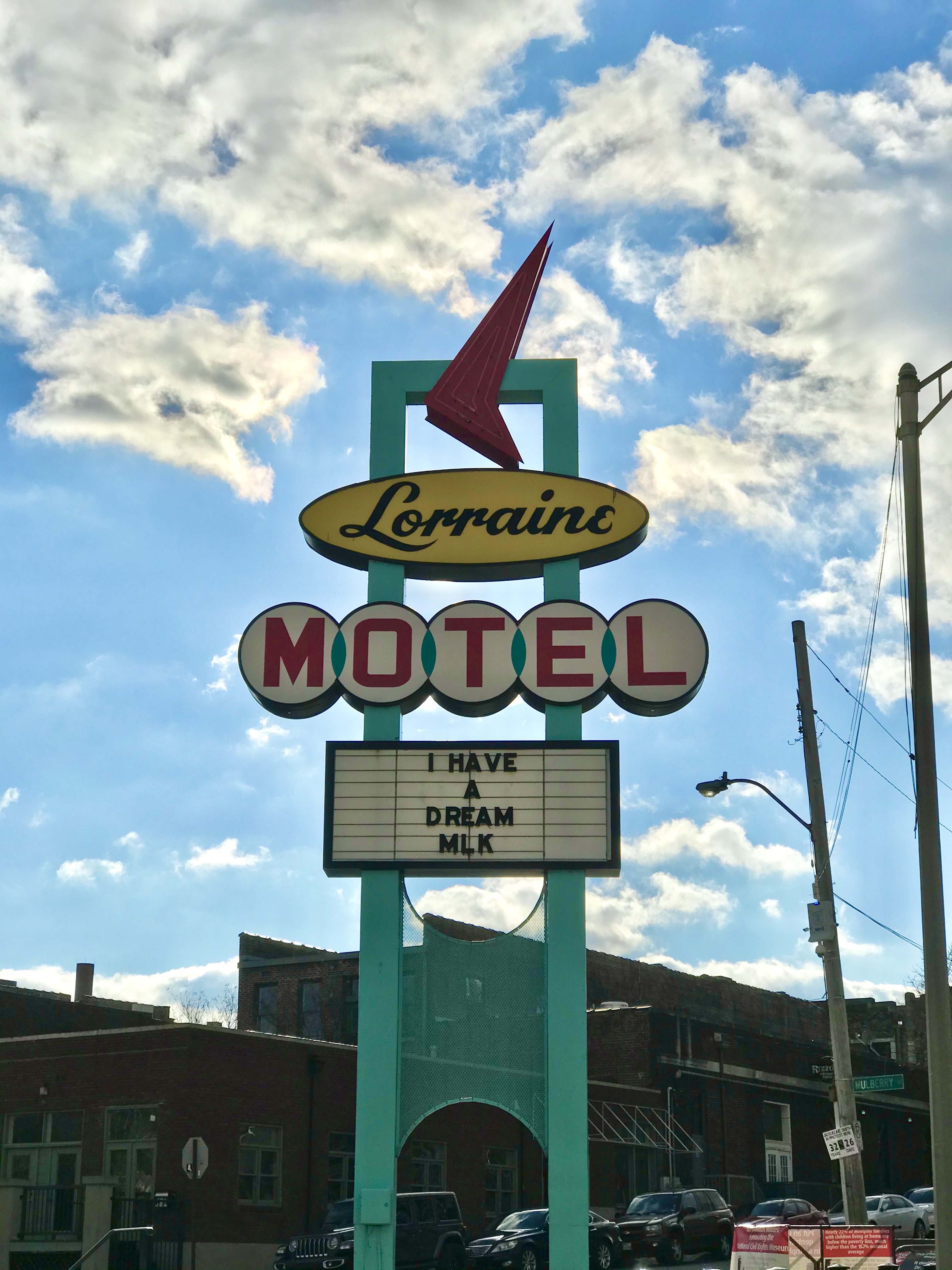 His death like the death of Mr Floyd sparked protests all across America with the biggest events being held in cities like Washington DC, Baltimore and Chicago.

His assassination and a tribute to the work he did and that of those that came before and after him is held in the National Civil Rights Museum which is built around and incorporates the Lorraine Motel.

The museum grounds also include the building from where Mr Ray fired his rifle. Outside are cars that did not belong to Dr King or his entourage but are from that era.

On a holiday to the United States earlier this year with my husband Paul and our two close friends Lisa and John part of our Southern States road trip included Memphis.

We took in all of the must see spots such as a tour of Elvis’s Graceland and drinks on Beale Street.

But, for me the one place I had to visit was the National Civil Rights Museum. I felt it was right as a white woman to honour the lives of black people and to listen and learn from the five centuries of their stories. 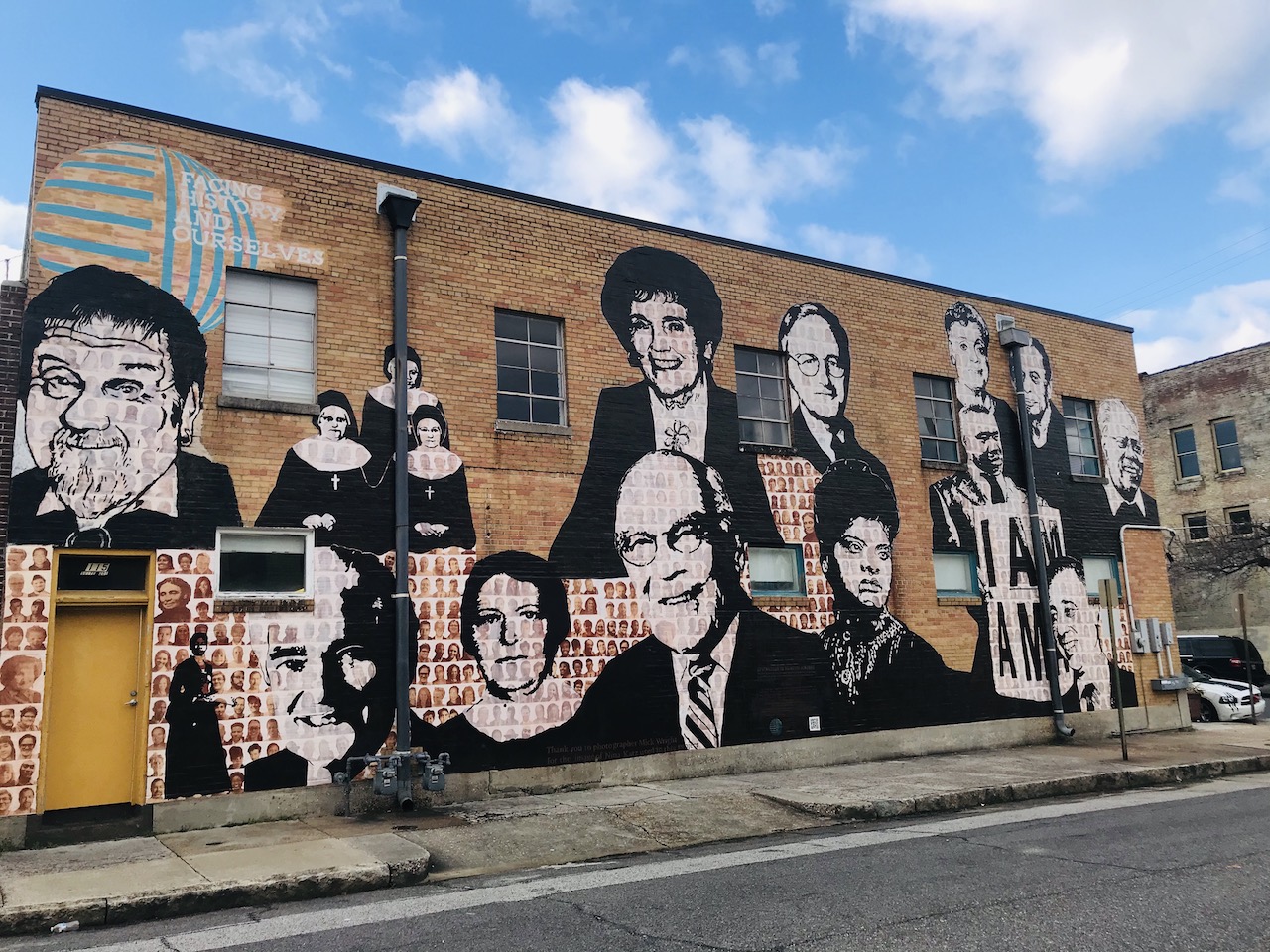 Stories that were heart-breaking to hear and of unimaginable cruelty lacking humanity, from learning of the slave trade, civil war, Jim Crow and other iconic moments in history such as Rosa Parks refusal to give up her seat, the desegregation of schools, Selma voting rights campaign, the freedom riders, the black power movement and of course Dr King’s famous ‘I have a dream’ speech. 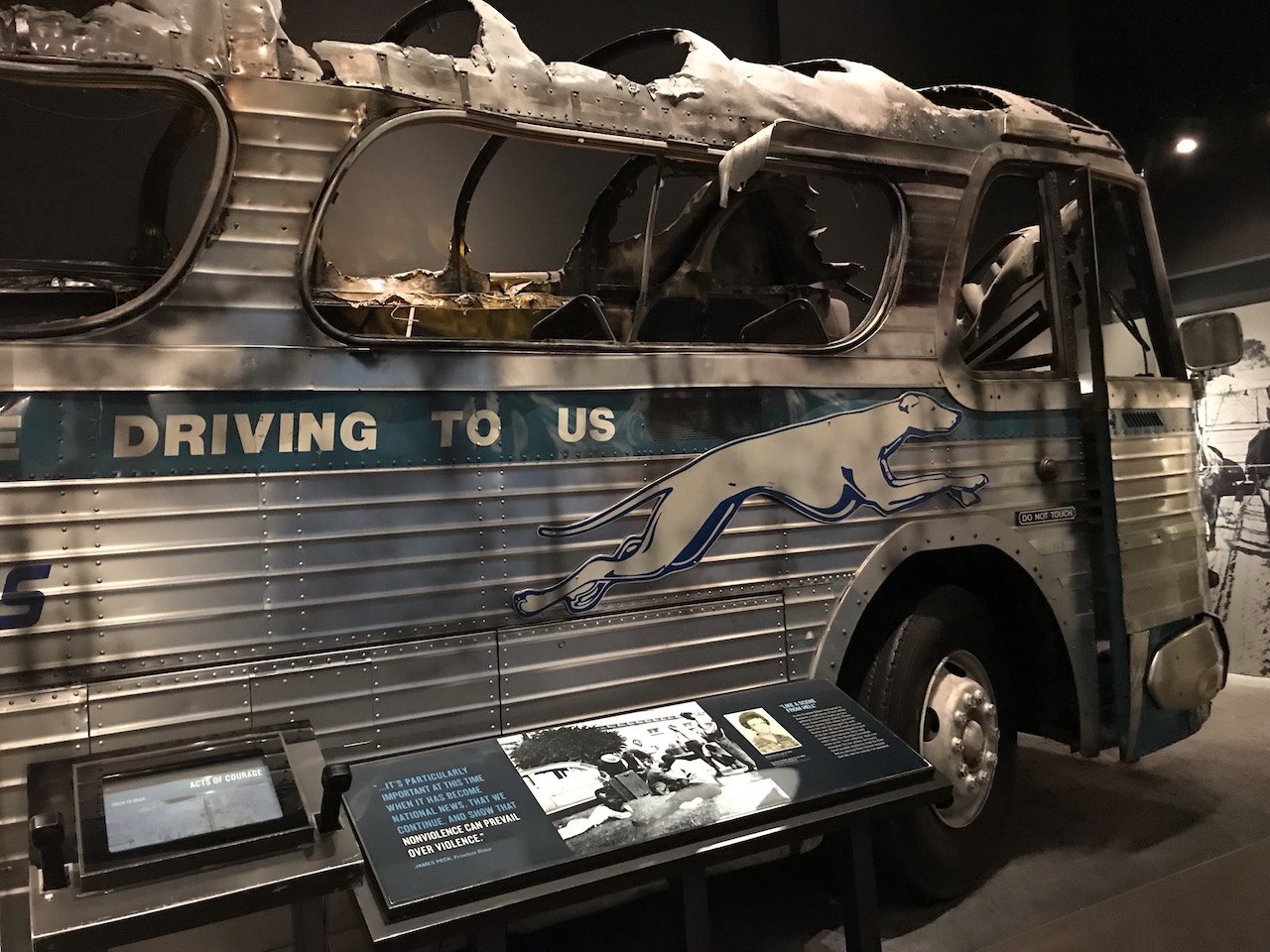 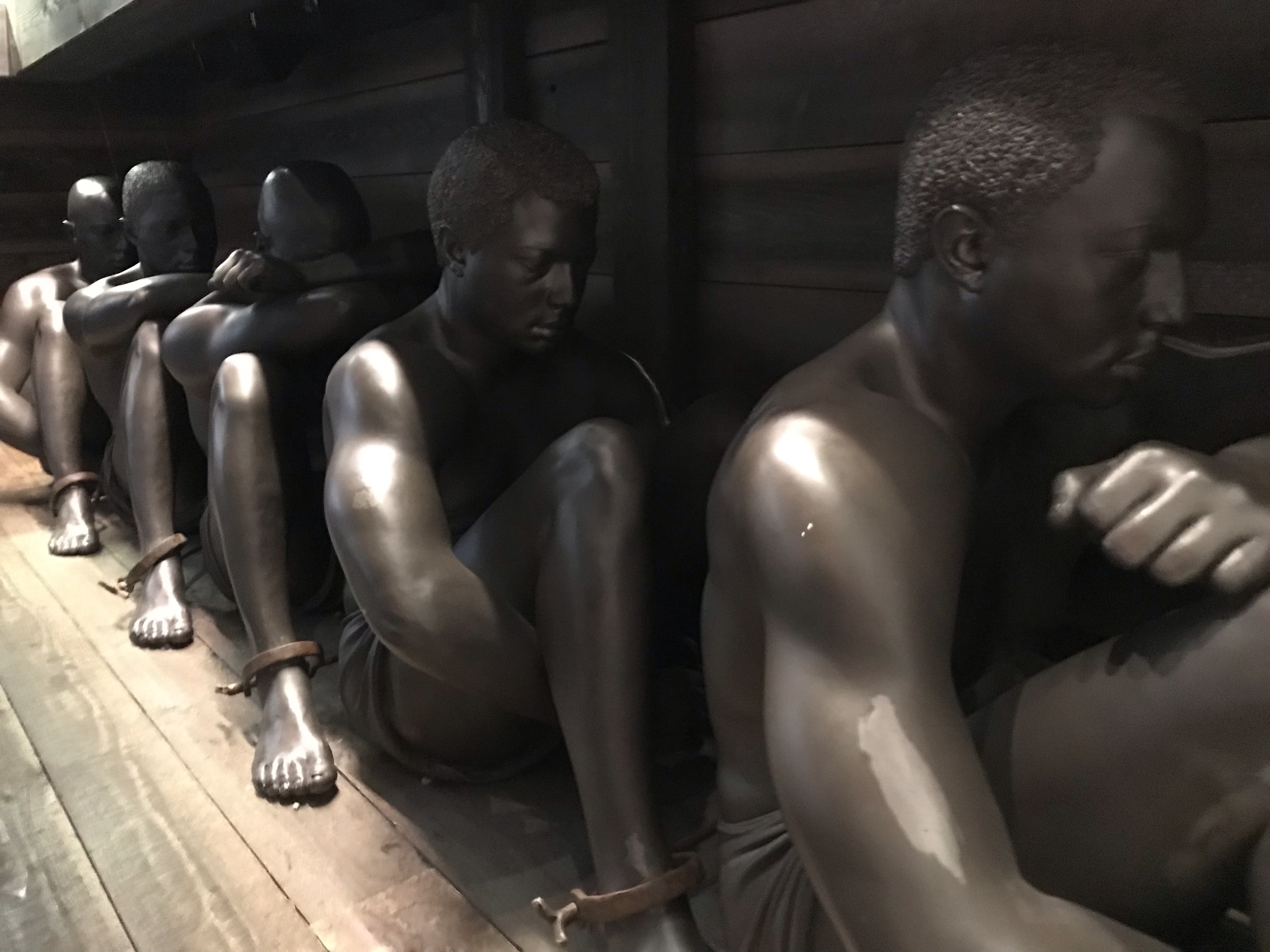 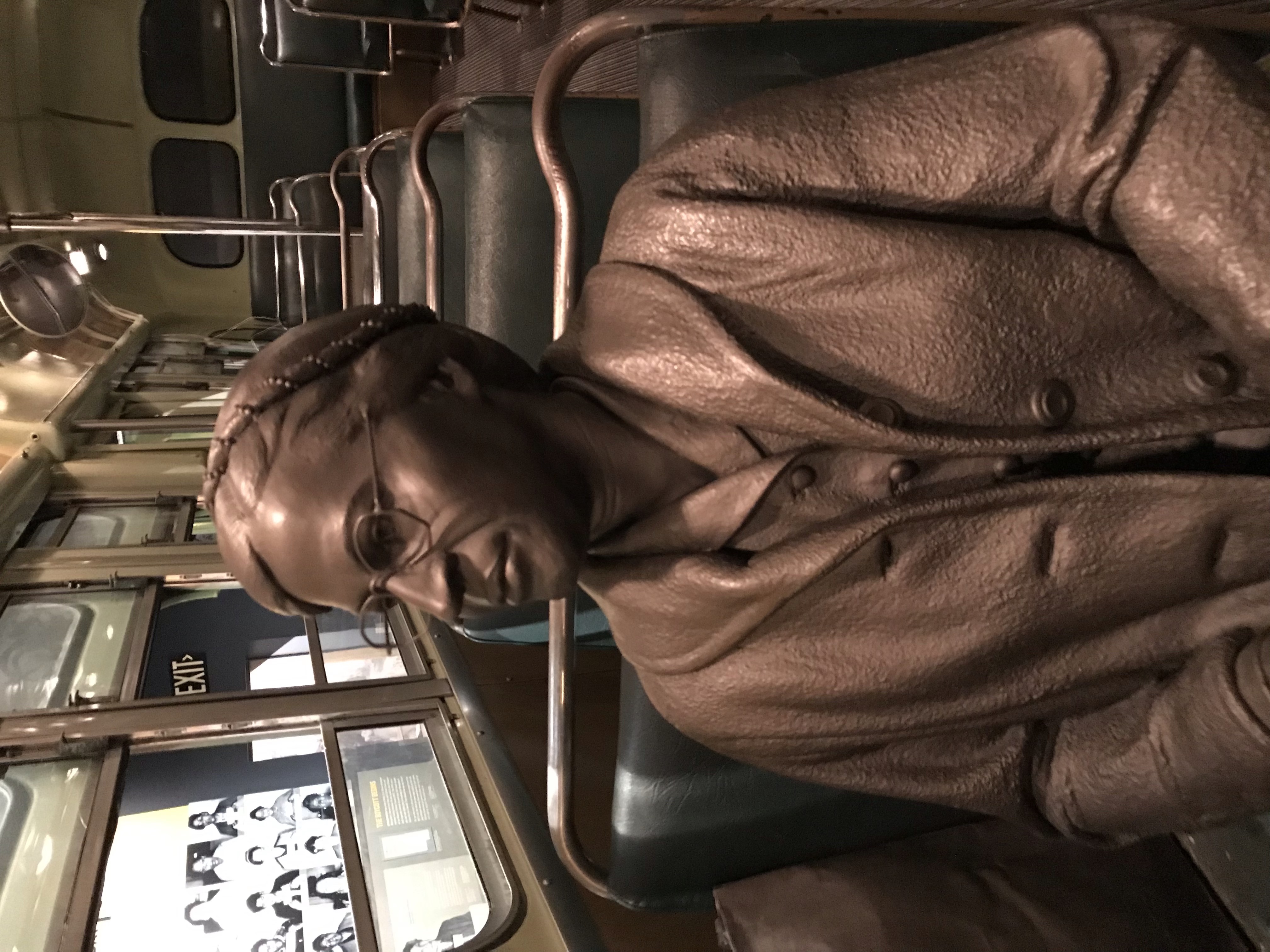 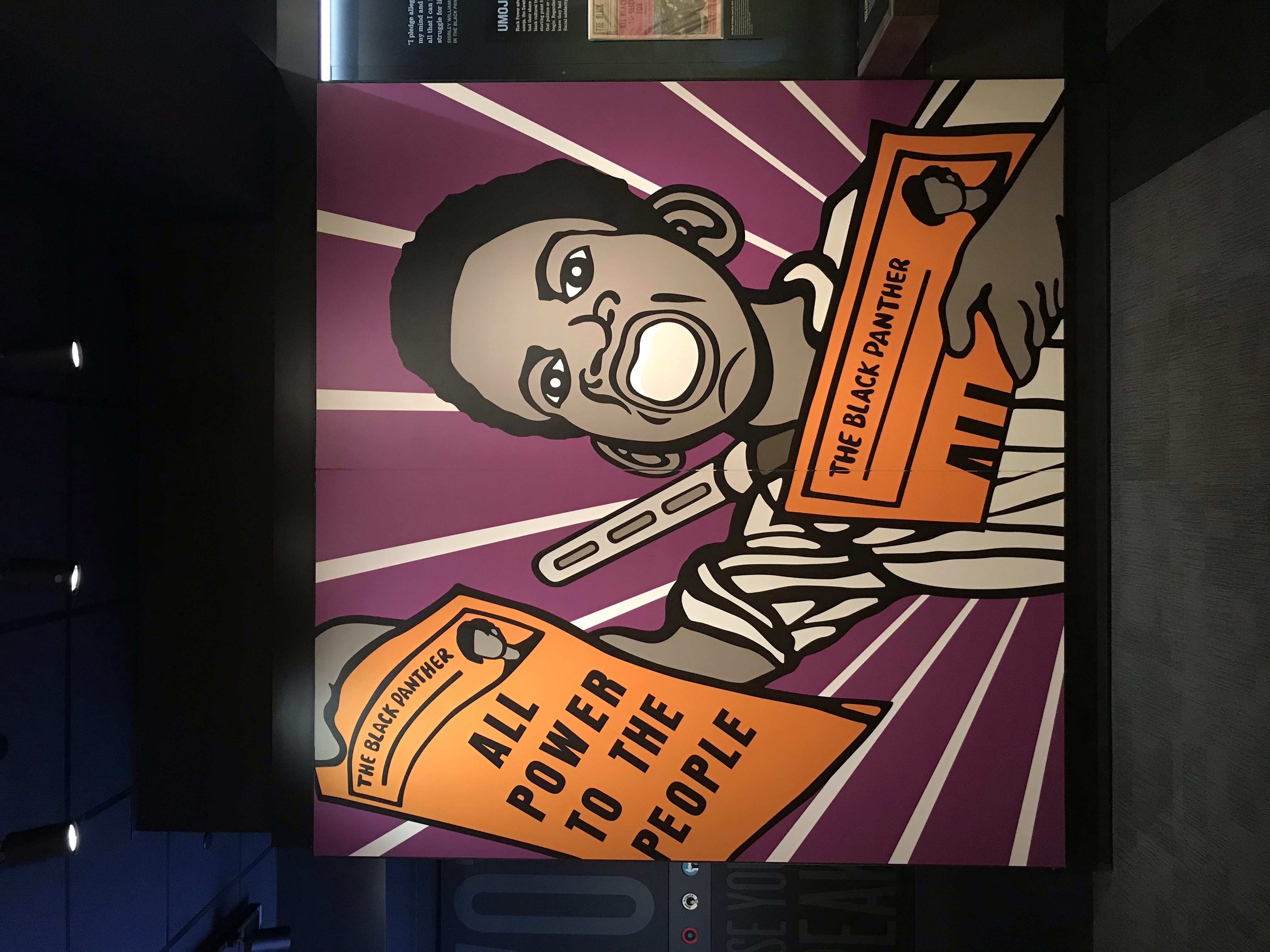 Horrific images such as lynching and that of the Kul Klux Klan are also featured.

For me personally it was looking into Dr King’s bedroom, that remained untouched, and out onto the balcony where he died that gave me a different sensation than I had experienced from the exhibitions noted above. 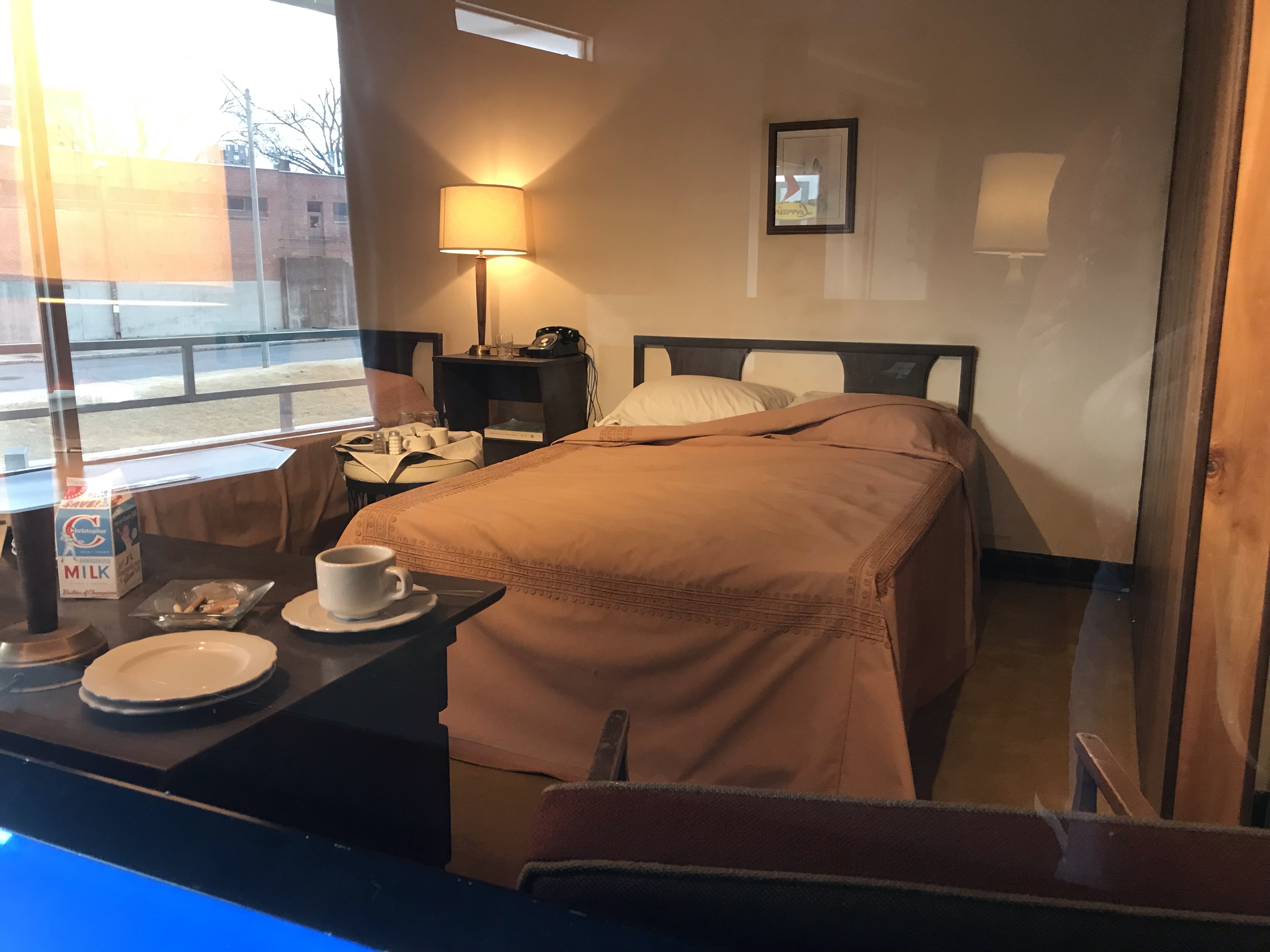 Perhaps it is because as a European woman black people’s history is not something I learn in school or on television, while Dr King and his speech is infamous worldwide.

Or maybe it is because I am white that I do not know the history of black people not just in America but across the world where they are still prejudiced and where racism still exists including in our own beloved Gibraltar and my home country Ireland.

I know I have much more to learn.

If you cannot visit the National Civil Rights Museum in person, visit it online or visit other places to learn a little about the history that needs to be heard. Learn and be part of a movement that believes as they rightly should, Black Lives Matter.

A word from the museum:

“The National Civil Rights Museum is both saddened and outraged by the murders of George Floyd, Breonna Taylor and Ahmaud Arbery,” a spokesman for the museum said.
“Each of these human beings were taken because of the implicit bias and systemic racism that pervades the psyche of our nation. We grieve with their families as they become members of a club no one wants to join.”

“We stand in solidarity with those who fight for justice and anti-racism. Our Museum is a monument to what can be achieved with persistence, tenacity, determination and courage. We represent the last stop on Dr Martin Luther King Jr.'s crusade for justice, equality and equity. We will never forget. Nor will his sacrifice or the sacrifice of Mr Floyd, Ms Taylor and Mr Arbery be in vain. Until our country values all people regardless of race, ethnicity or socio-economic status we will be less than what we can be. The time is now. The fight is ours, in peace and solidarity.”