Rugby fans in Gibraltar will be able to enjoy what should be two exciting Umee rugby Championship matches which could provide to be the sparks for next week’s inaugural Crucials Compliance Cup.
The brand new cup event will be played on November 20th and takes place after the third round of the GRC. The position of each team in the league at this stage will then decide who faces who in the Cup and Plate fixtures:
- 3rd will face 4th in the Plate, kicking off at 1pm
- 1st will then take on 2nd in the Cup at 3pm

All teams will be playing for a prize fund of £500 spread across both fixtures and the overall winners will also receive a barrel of beer.
As fate would have it this weekend’s matches will be a key decider on which teams take which positions with the present top two Buccaneers and Stormers facing each other and Sharks facing Scorpions.
Both matches should provide a lot of entertainment.
For Buccaneers, last years league champions it’s a chance for pay back after Stormers halted their bid for a cup and league double by taking the Rock Cup in what was an astounding end to the season.
Stormers, who were biting at the heels of Buccaneers all season will be hoping to take with them the first bragging rights, and what could be crucial points into the next rounds towards the league title.
For both Sharks and Scorpions the match will be a chance to show that the closing of the gap between teams seen this season is something that they intend to maintain. The winner of this contest will be taking with them key points which could prove to be valuable confidence booster for the rest of the season. 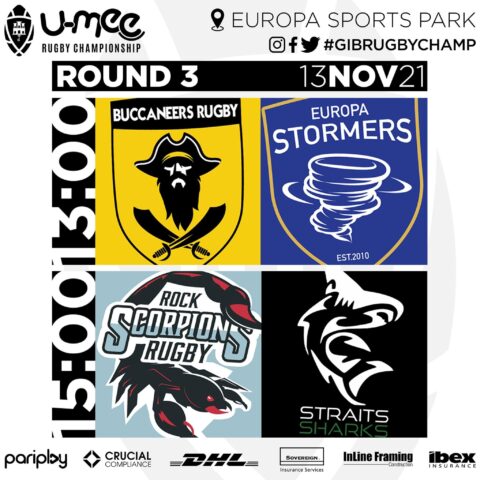 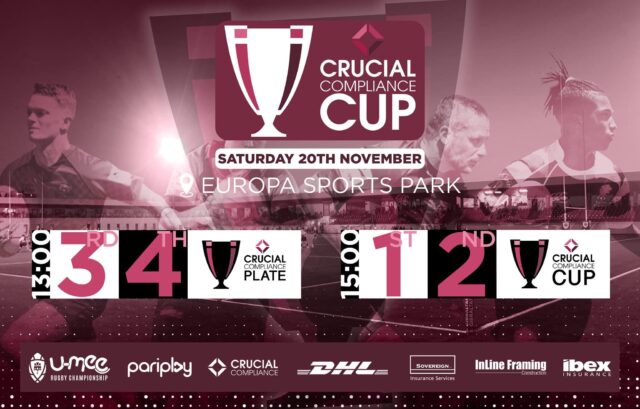