A new school funded by local charity Action4Schools aims to transform the lives of many children in Regent Village, Sierra Leone.

During a pre Covid-19 January, plans were well underway for the new Senior Secondary School with the hope it would be finished without delays.

But as the Covid-19 pandemic gripped the world, plans to build the school were delayed until September 28.

“We hope it will be finished by the end of 2020,” said Jimmy Bruzon from the charity.

“The Senior Secondary School will transform the lives of so many children in Regent.”

Issadin Kamara made a video for the charity, with one young resident detailing how they love education and a Senior Secondary School is much needed for that community.

Attending secondary schools that are far away is somewhat dangerous given the conditions of the roads and chaotic traffic and children do not have the means to move from Regent Village to Freetown on a daily basis.
The charity added that most want to continue their education but are unable to due to the lack of a school, with young female student telling the charity she is going to be a drop out because of the lack of a school.
“We need a Senior Secondary School in Regent Village,” said Regent Village residents in the charity video.

“I want to become a doctor,” said one young girl currently in the junior school.

“I want to be a lawyer,” said her classmate.

“I want to be an engineer,” said others. 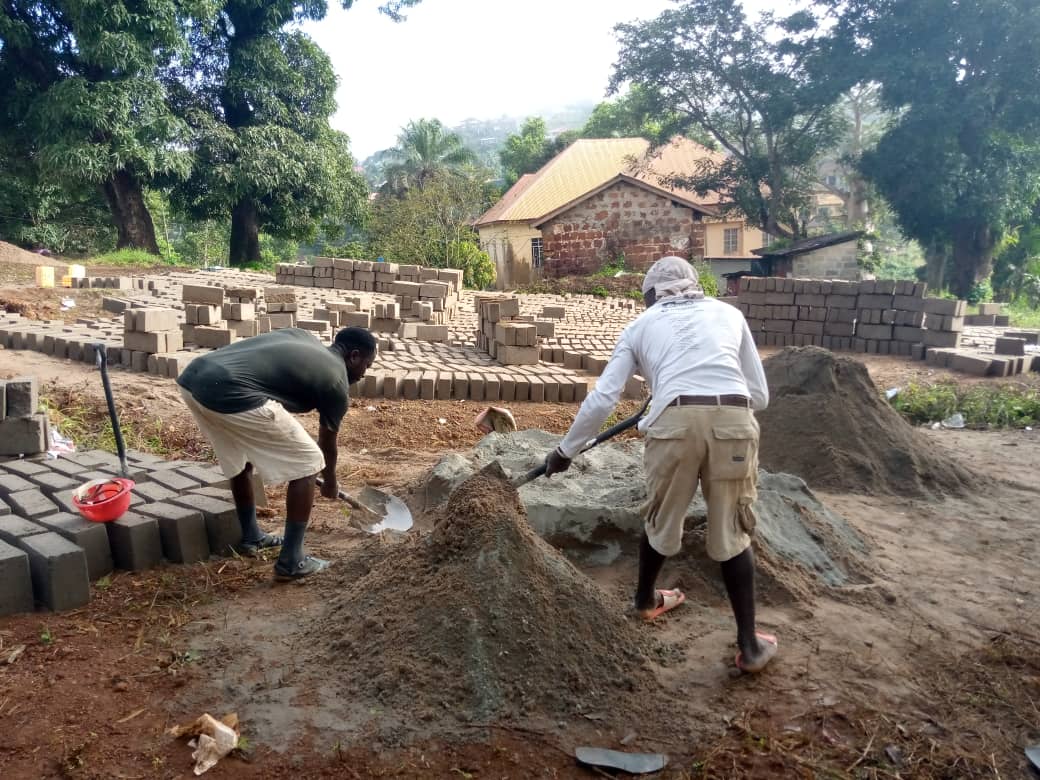 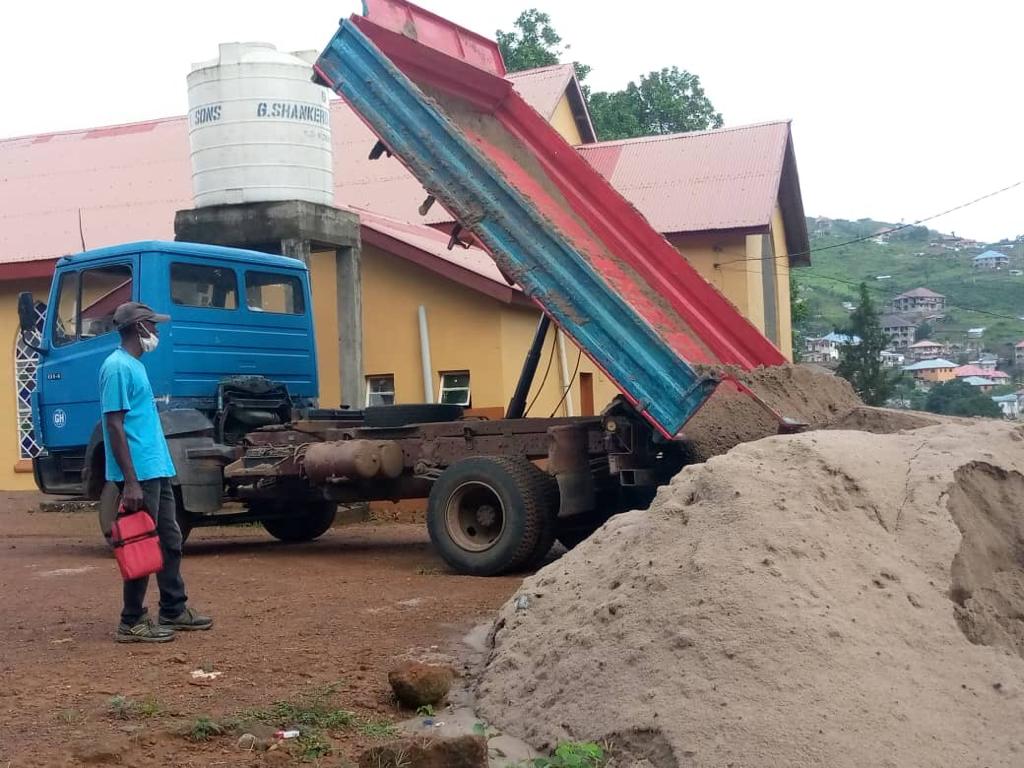 The charity believes the school will bring them a clear path to reaching their goals and career ambitions.

On September 28, work started with the area being cleared of shrubbery, next sand and bricks were brought onto the site.

Foundations were dug, cement was mixed and the school started to come to fruition.

The people work adjacent to a large flag of Gibraltar and a message that states, ‘Thank you Gibraltar’.

One resident told Mr Kamra: “Let me take this opportunity in thanking Action4Schools for such a wonderful project.”

Summing up what the school meant Mr Kamara said: “This is hope, this is opportunity, this is development that will change not only the lives of the kids but it will positively transform the community.”

“The people of Regent Village are very grateful to Action4Schools and the people of Gibraltar.”

The charity built a new extension to the Junior Secondary school in 2017 and they already need bigger facilities.

Many of the Junior Secondary school pupils are now having classes outside in makeshift classrooms.