All change at the Royal Gibraltar Regiment

Following a very busy summer period, there have been a number of personnel changes within the Royal Gibraltar Regiment (RG), culminating in a change of Commanding Officer as Lieutenant Colonel David King handed over Command to Lieutenant Colonel Simon Dyson.

With over 20 years in the Army, Lt Col King’s last two years in service have been as CO RG. Lt Col King’s tenure in Command has overseen rotational deployments for the Regiment to Bahrain, supporting Op KIPION.

His replacement Lt Col Simon Dyson, the Regimental Second in Command, arrives with over 20 years’ significant operational experience, having previously been an officer in The Royal Irish Regiment.

In other changes, Major Alex Stone has moved from his stint as the Regimental Careers Management Officer to Quartermaster (Technical), handing over to Captain Lance Mauro who has commissioned from WO2. 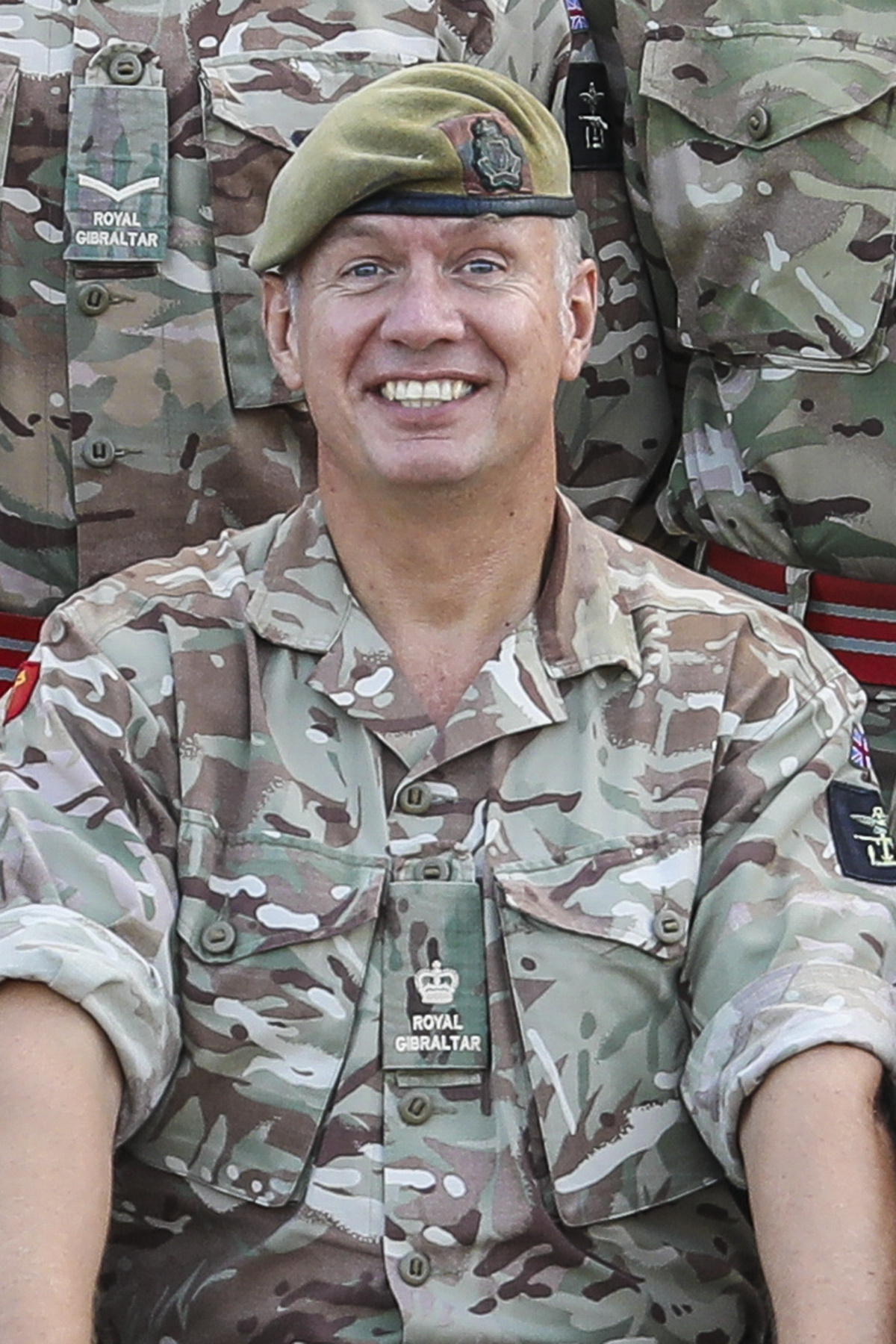 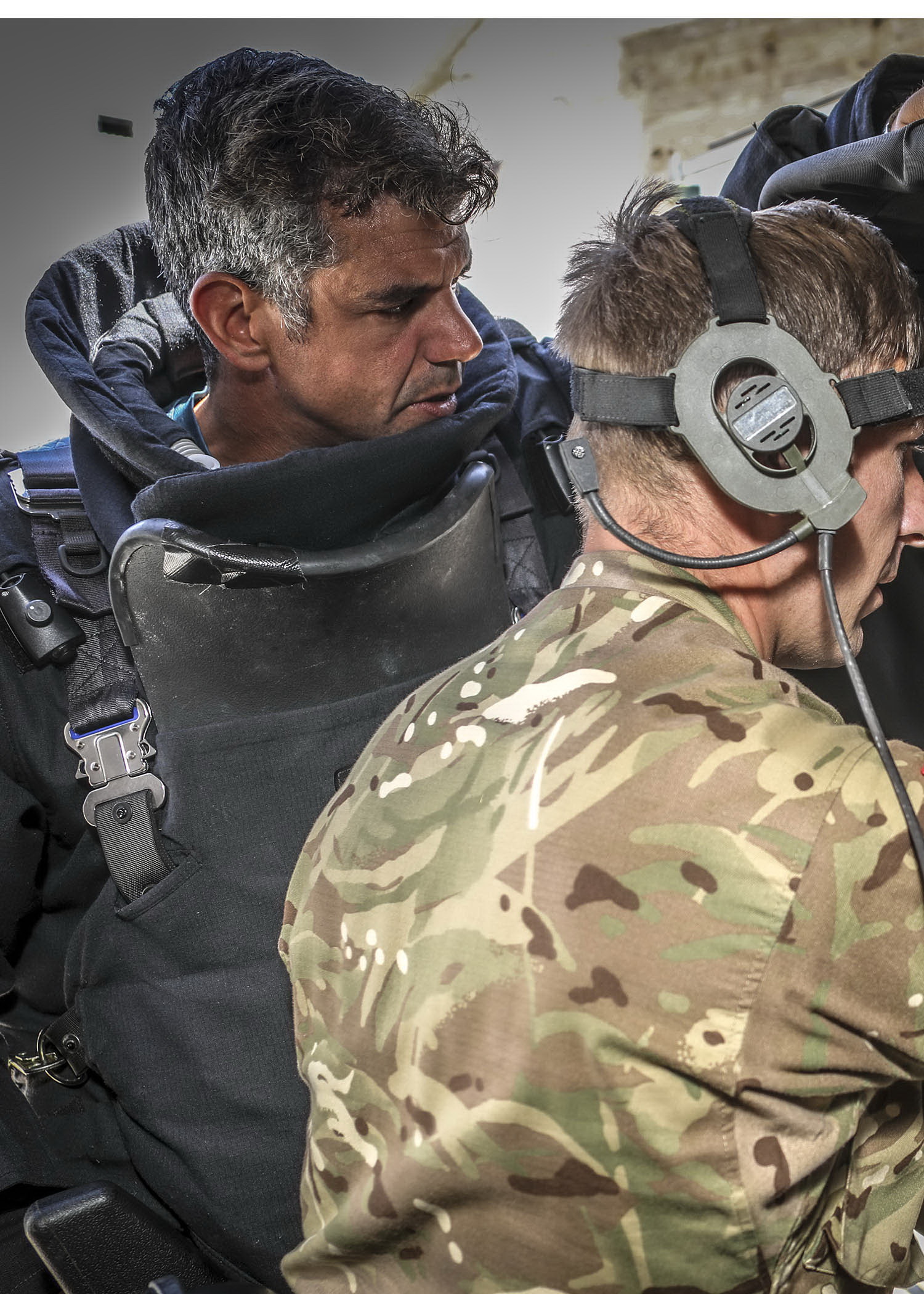 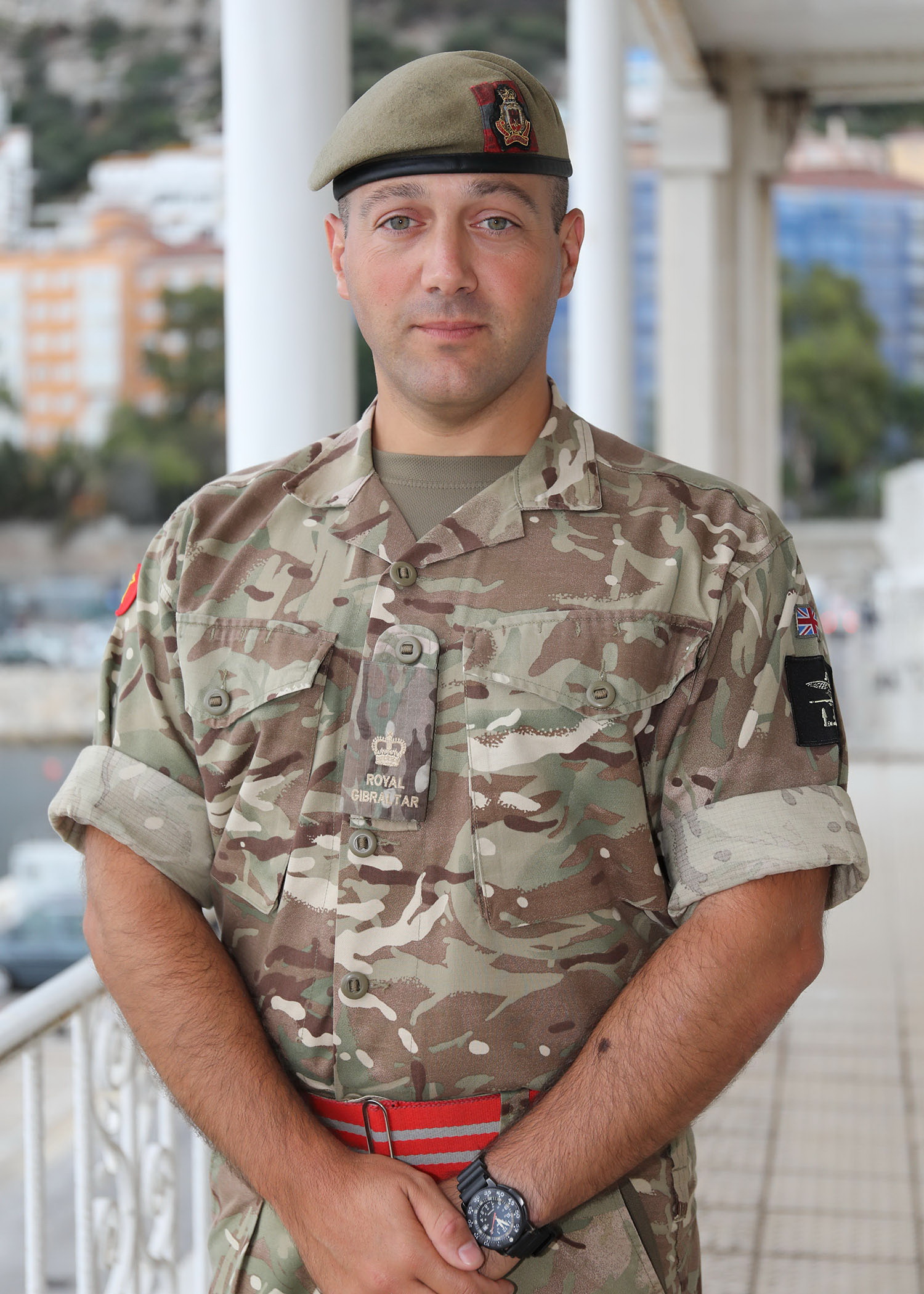 Other changes to the Officer cohort at the Regiment sees Captain Doug Hayton-Williams return to regimental duty as Adjutant, following his employment as Aide de Camp to His Excellency the Governor of Gibraltar. 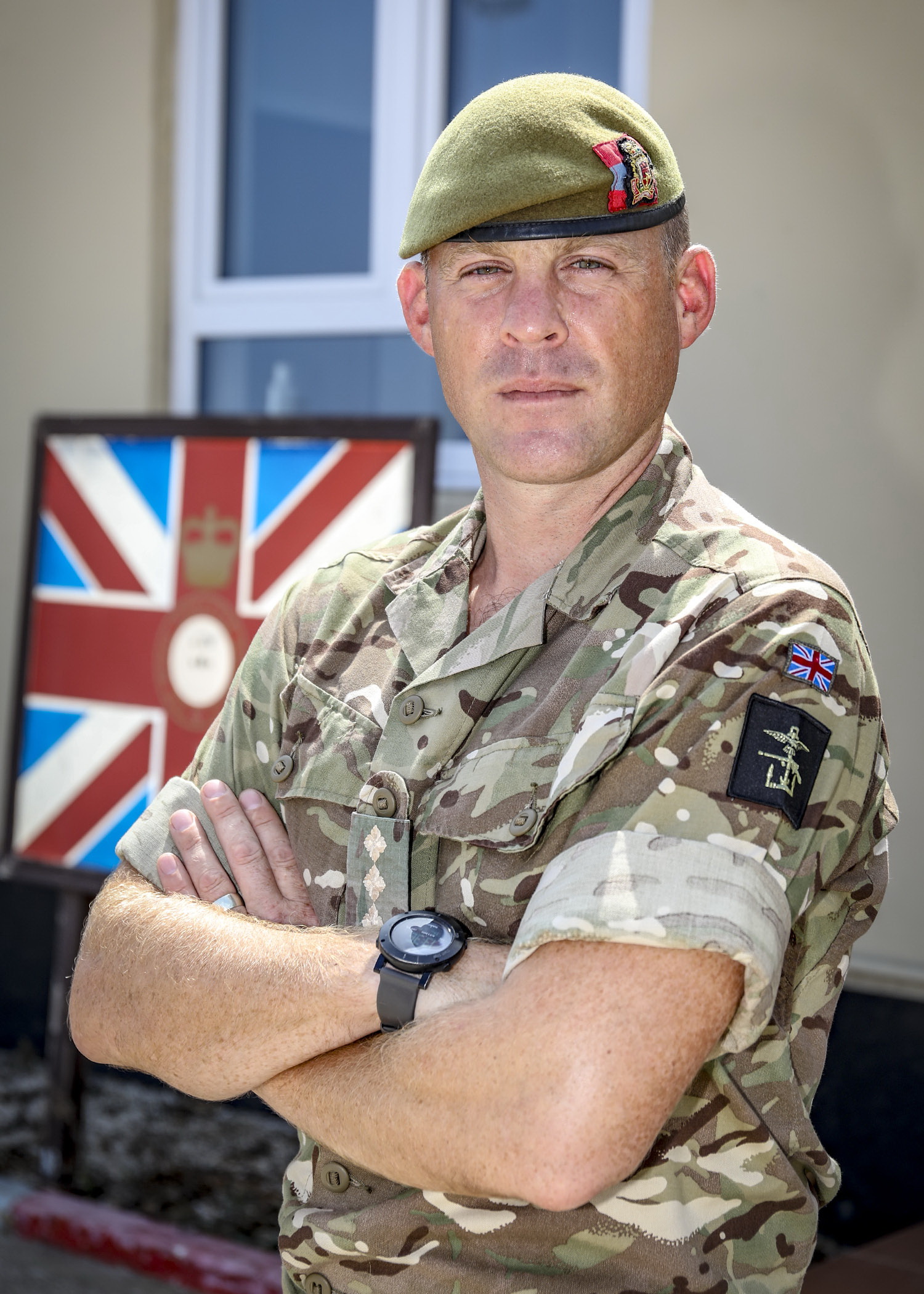 Commissioning in April 2004 to The Duke of Wellington’s Regiment (West Riding), he joins with operational experience of three tours of Iraq and Afghanistan, and as a previous instructor at the Infantry Battle School Brecon. He succeeds Capt Garcia-White who has recently been selected for promotion and has left the Regiment to attend the Intermediate Command Staff Course (Land) at Shrivenham. 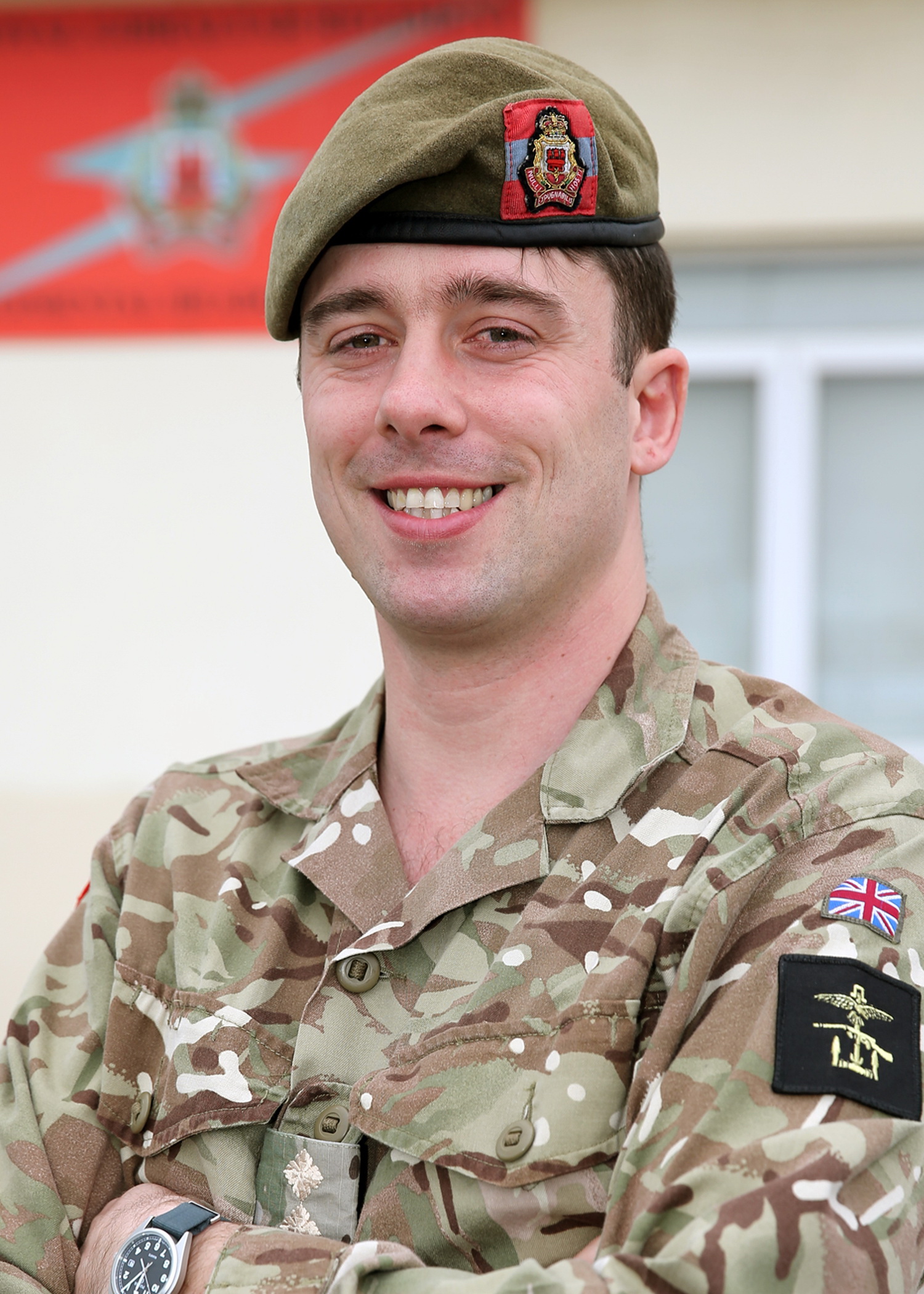 The Regiment is now bidding a sad farewell to Major Julian Valverde at the end of a long and very distinguished service to the Forces and wishes him well for the future. 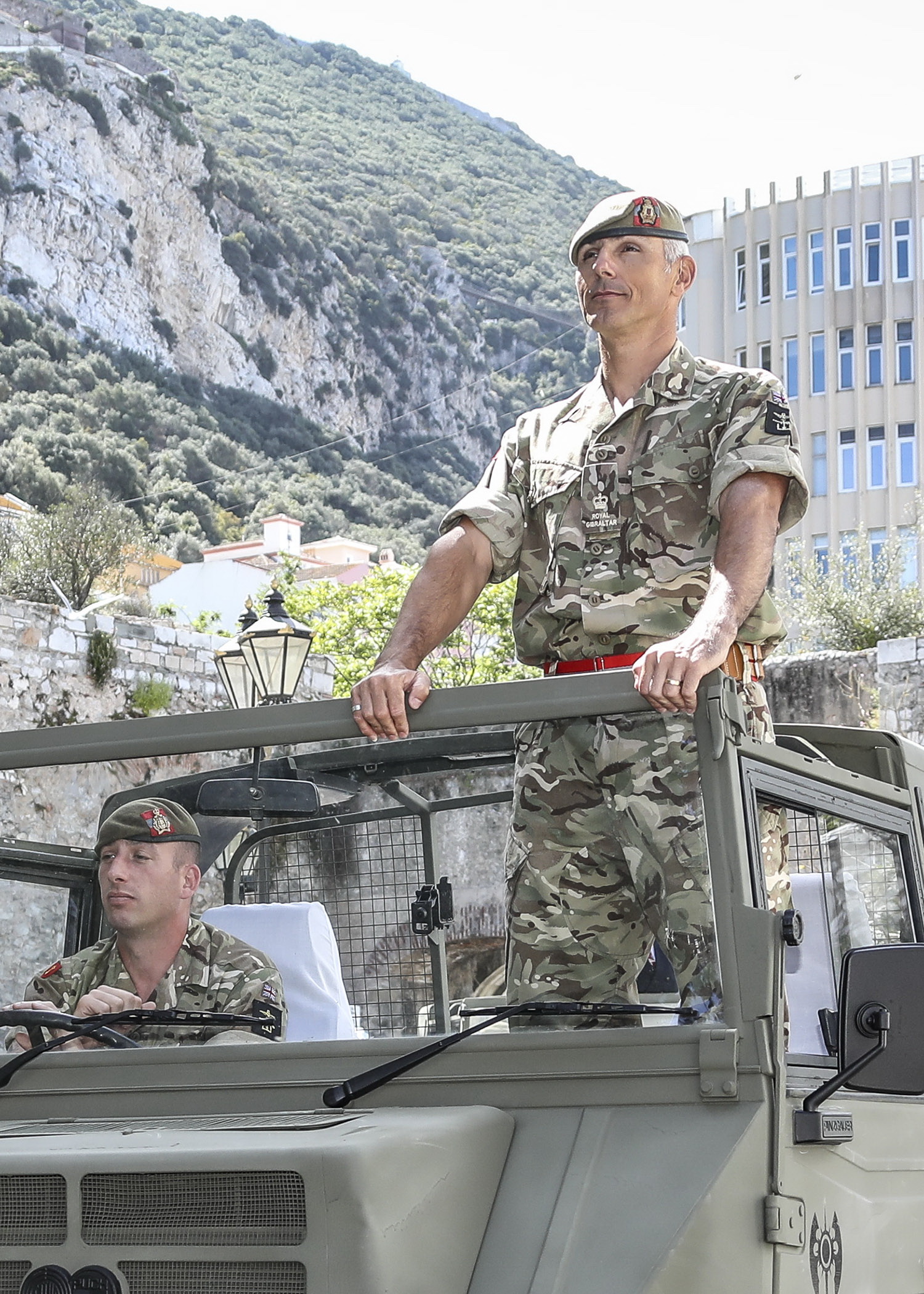 There has been a change of Regimental Sergeant Major sees WO1(RSM) Chris Canepa, who is at the end of his service after 22 years, hand over to WO1(RSM) Patrick Canepa, his brother who joins from being Regimental Quartermaster(Technical). 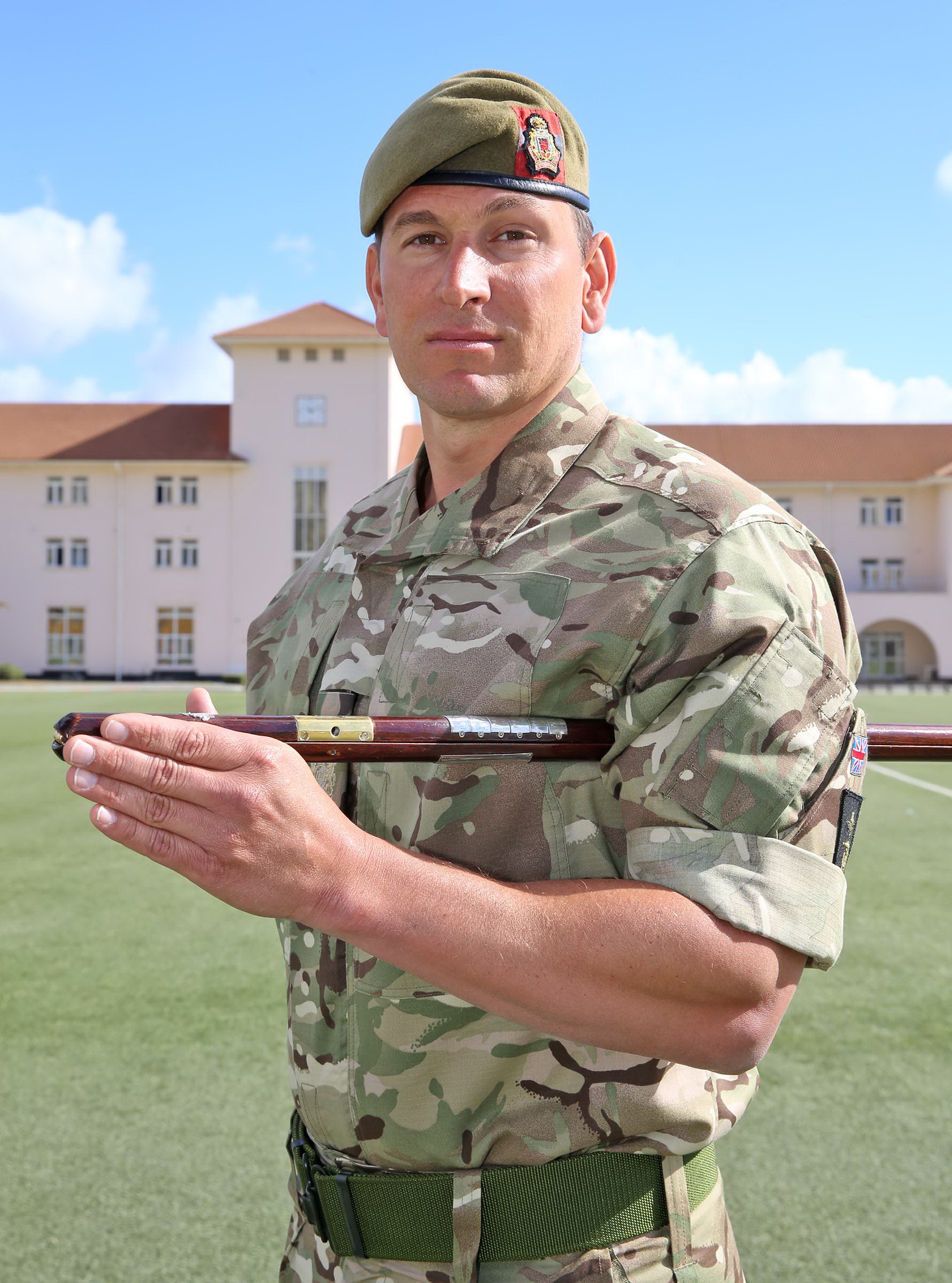 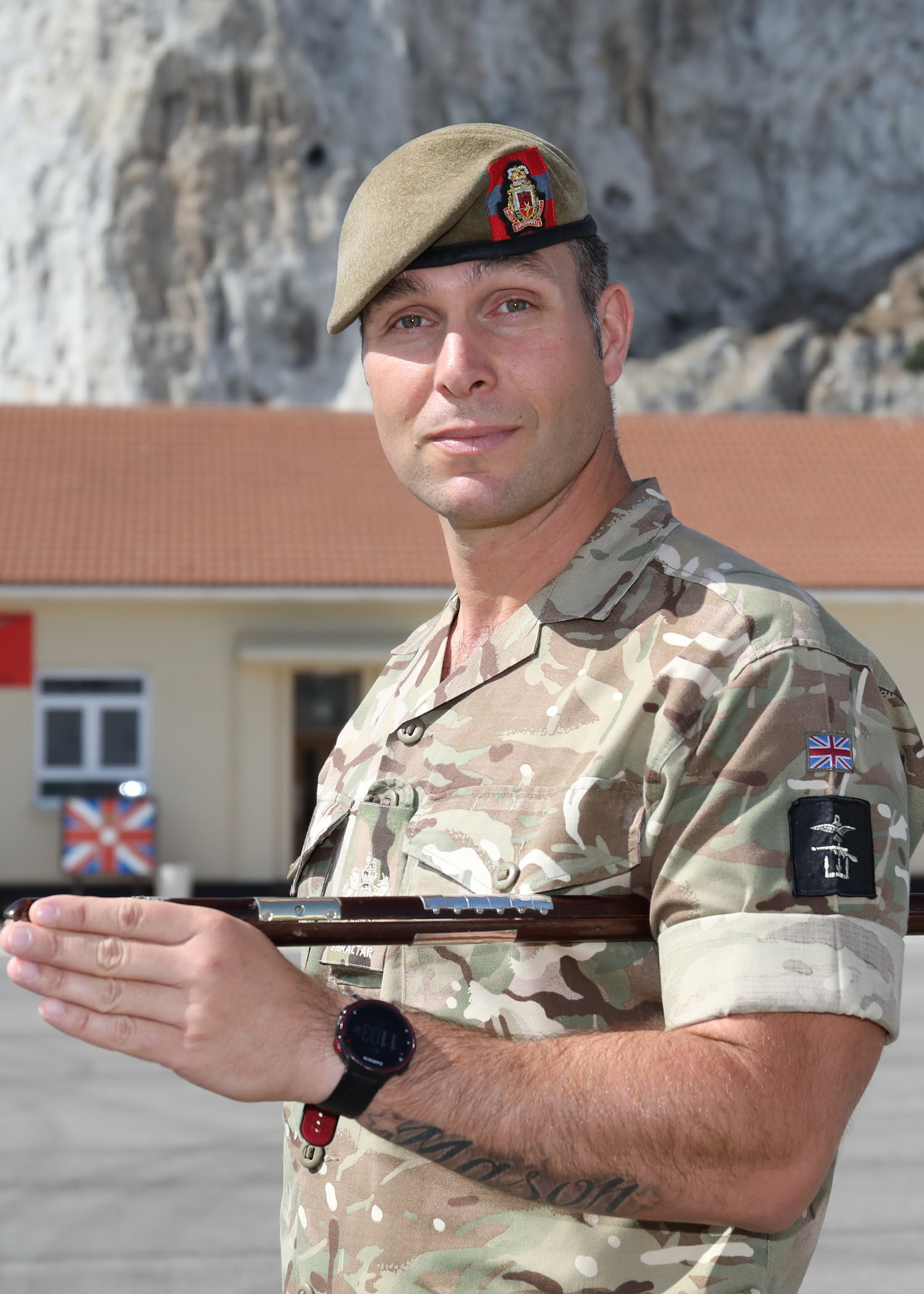 The new RSM said “This is a huge honour and the pinnacle of my career so far – I am very much looking forward to supporting the new Commanding Officer and the other ranks in the Regiment.”

Finally, at the Senior Non-Commissioned Officer level, WO1 Richard Burton handed over the role of Royal Gibraltar Bandmaster to WO1 Jonathan Spencer. 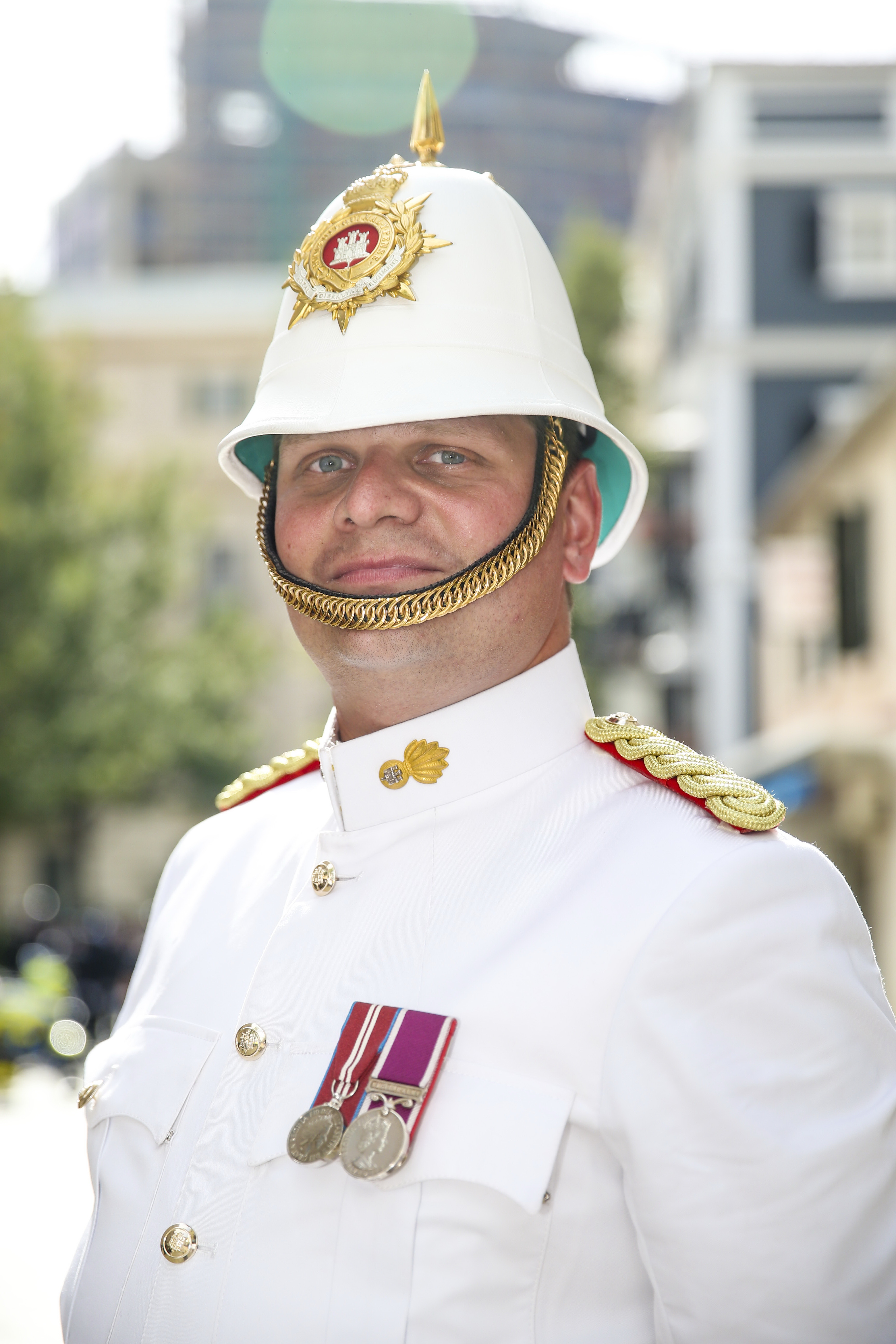 WO Spencer’s background includes the Irish Guards Band and the Band of The Royal Logistic Corps, and joins the Regiment to assume responsibility for the Band. 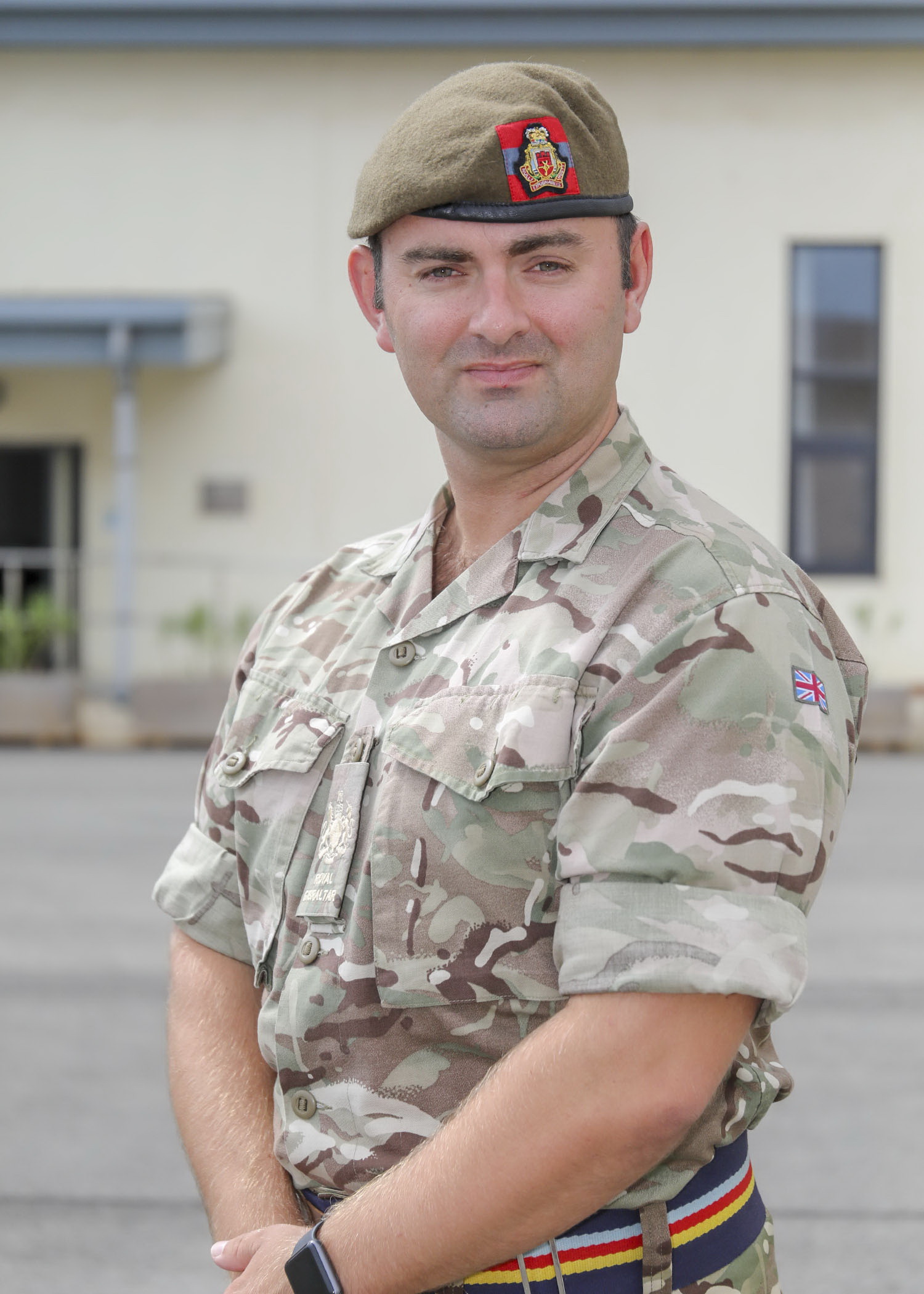