On Sunday the 3rd of July at 5.10pm local time Jack Prior lined up at the start of the world famous Henley Royal Regatta to compete in the final of the Prince Albert Challenge cup in a coxed four. Only one other Gibraltarian had previously managed to reach a Henley final in the past, another Calpe Rowing Club product- Sam Cotrell who was ultimately runner up with his Imperial boat club crew.

Jack- and His Oxford Brooke’s crew had been unrelenting in the coxed four all week and were facing a University of California Berkeley crew that meant business.
Both crews made strong starts and were level pegging coming past the famous Temple island. California put all of their cards on the table early on and managed to get a slight lead coming up to the barrier but never breaking away. Pride was at stake as both Oxford Brookes and California are standard bearers for the UK and America.
Coming past Fawley and into Remenham Oxford Brookes made their move and powered through California. Spectators watching the live feed at Jack’s local Calpe Rowing Club were on their feet cheering on as California pressed hard but couldn’t make a dent in the lead. Jack Prior crossed the line as the first Gibraltarian to win an event at Henley Royal Regatta - adding to his growing list of accolades.
Celebrations will be brief for Jack however as he has been selected again for the GB U23 squad, and will now continue his training looking for further success on the international scene. “Everyone at Calpe Rowing Club and indeed across the local sporting fraternity can be rightly proud of Jack’s achievements and we all look forward to following his progression.” 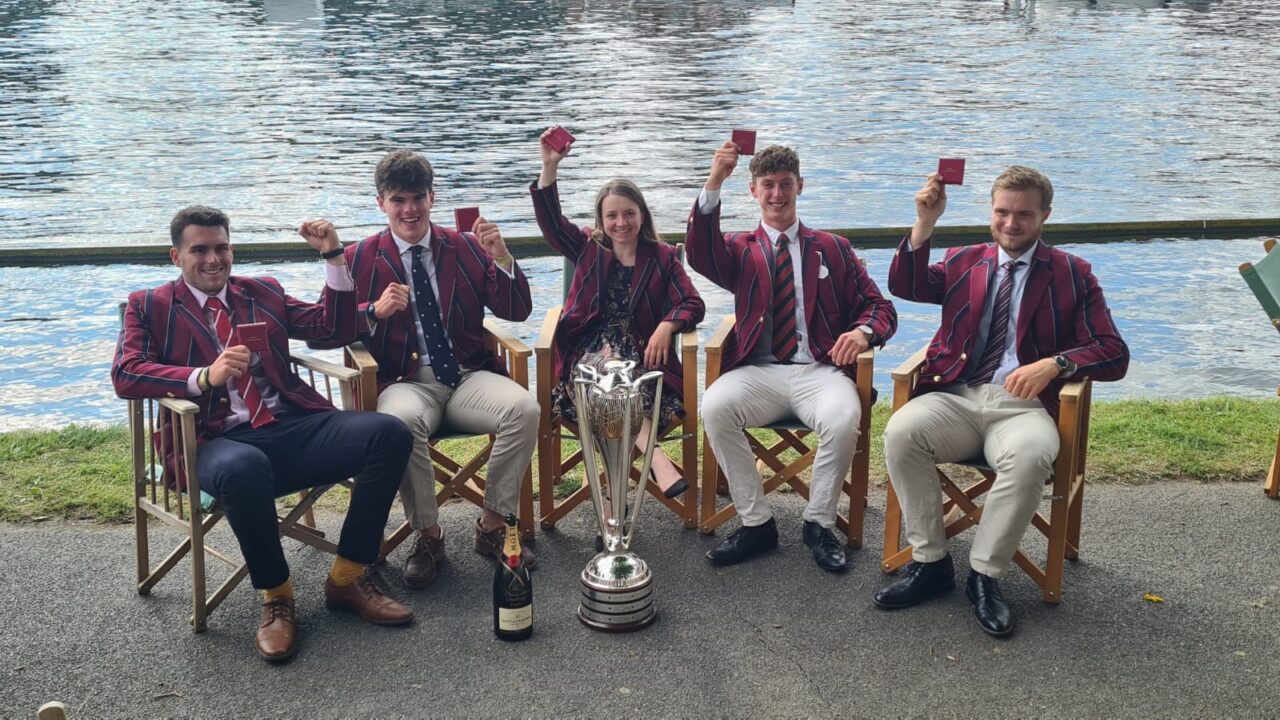 Updated to reflect Jack Prior has not been the first finalist from Gibraltar but is the first winner.