Annabelle Mor-Codali was selected as the overall winner for this year’s Spring Flower Show organised by the Gibraltar Horticultural Society.

The flowers were on display at the GEMA art gallery amongst some of Gibraltar Cultural Services curated artworks that complimented the theme of spring, flowers and blooms.

Botanist Leslie Linares was tasked with deciding who the winners of the various cups were from over 50 entrees.

Ms Mor-Codali won the Saccone and Speed Cup and in addition she won the Bewin Cup for being the top competitor in the flower arranging group. 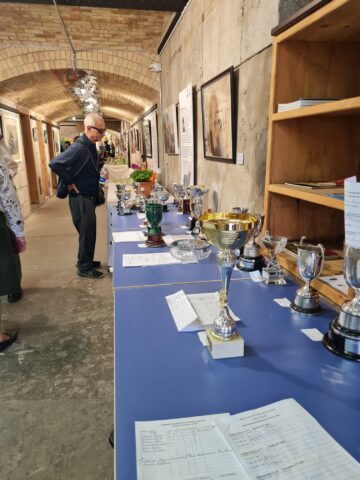 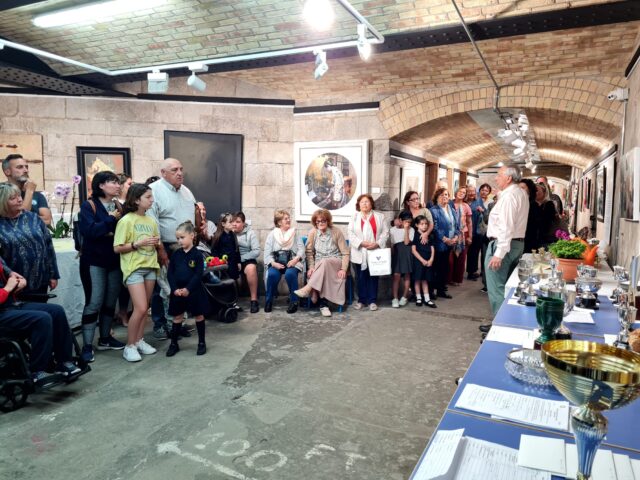 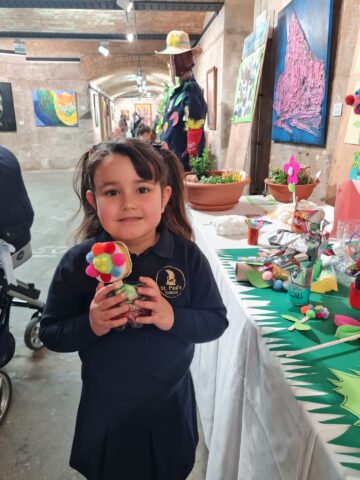 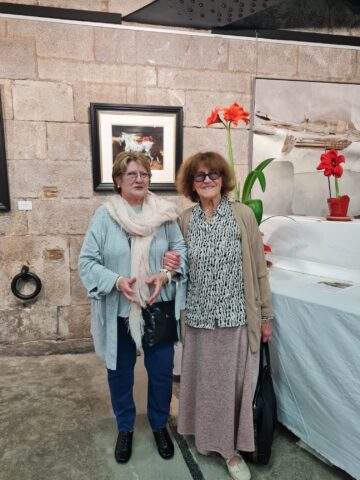 Taking home the Prince Ataulfo Cup for the most meritorious decorative exhibit in the flower arrangement group was Sangita Martinez with her piece called ‘Spring Time’.

In the Cut Flowers group both Suzanne Gache and Edwina Haynes did well, as did others.

In the youth section Sophie Savignon Balestrino came first for her miniature garden in the primary school category and winning that category for senior school was Miley Piri.

Schools St Paul’s and St Martin’s were among the winners of this year’s annual Spring Flower Show held this week at the GEMA art gallery. 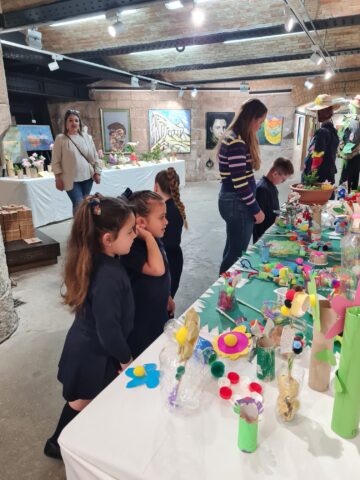 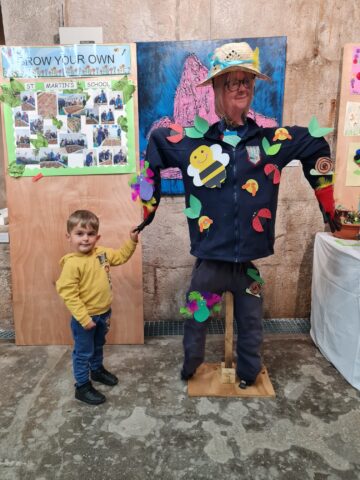 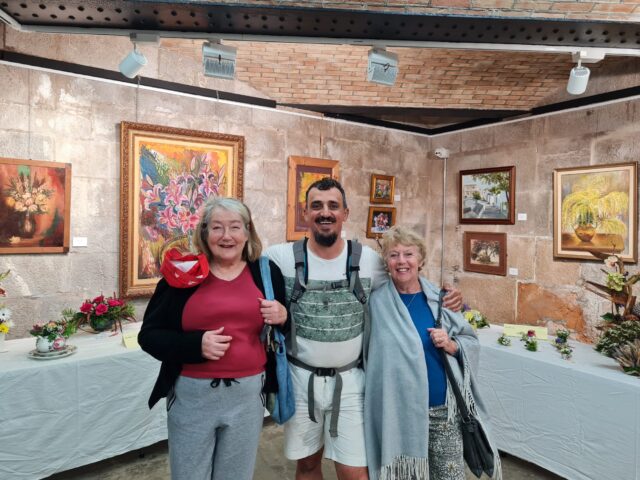 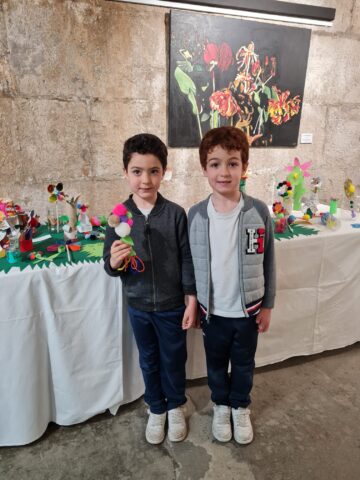 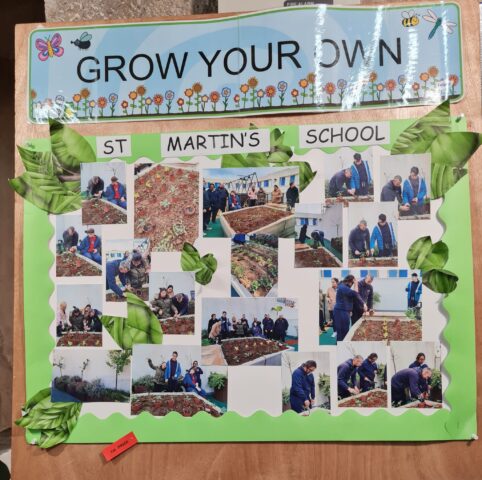 Taking back the John McKillop shield to their school to no doubt display with pride for a year is St Martin’s for their work on their ‘grow your own food’ competition.

They were also presented with a cup they can retain indefinitely. 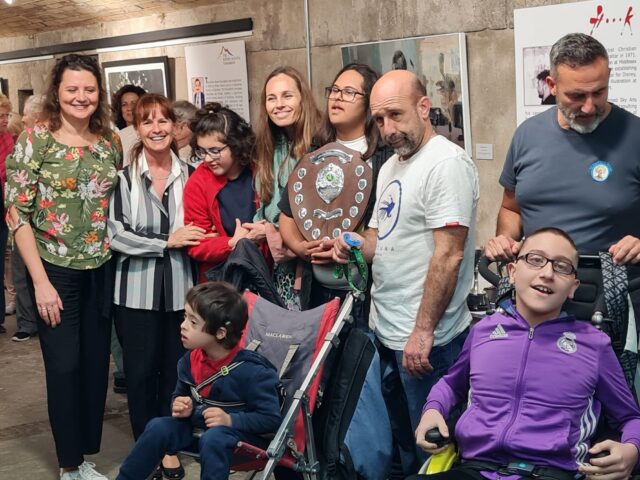 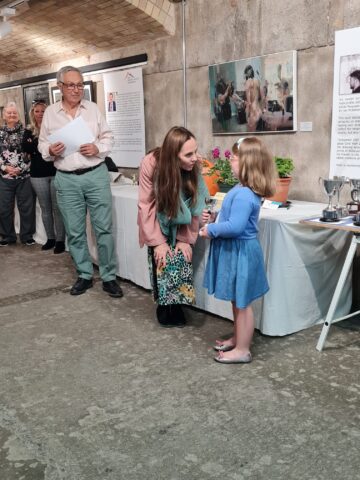 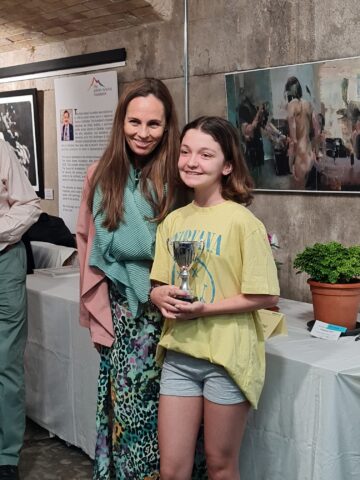 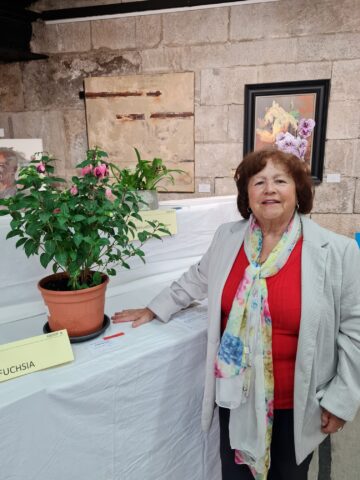 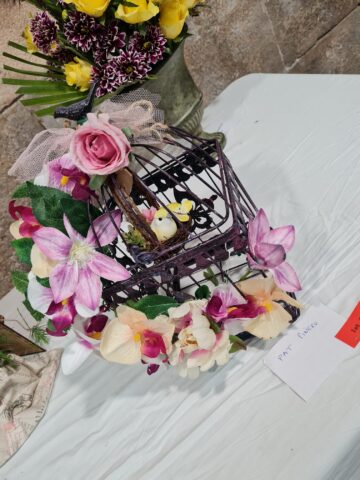 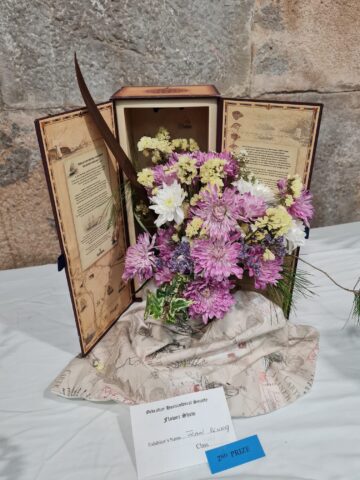