By Luke Rix-Standing
Television isn't famous for job security, unless, that is, your name is Kevin McCloud. The veteran presenter has fronted Channel 4 property programme Grand Designs since its inception in 1999, and he has no intention of quitting anytime soon. "It's become me," he says, "I don't even question it."

In 20 years, McCloud has seen plenty of structural success stories, but also his fair share of domestic duds. "The real horror shows are the ones that never make it to the screen," he says, "out of the 200 or so projects we've filmed, there have been maybe eight or 10 that we've had to abandon after one day of filming, after investing so much time and money." 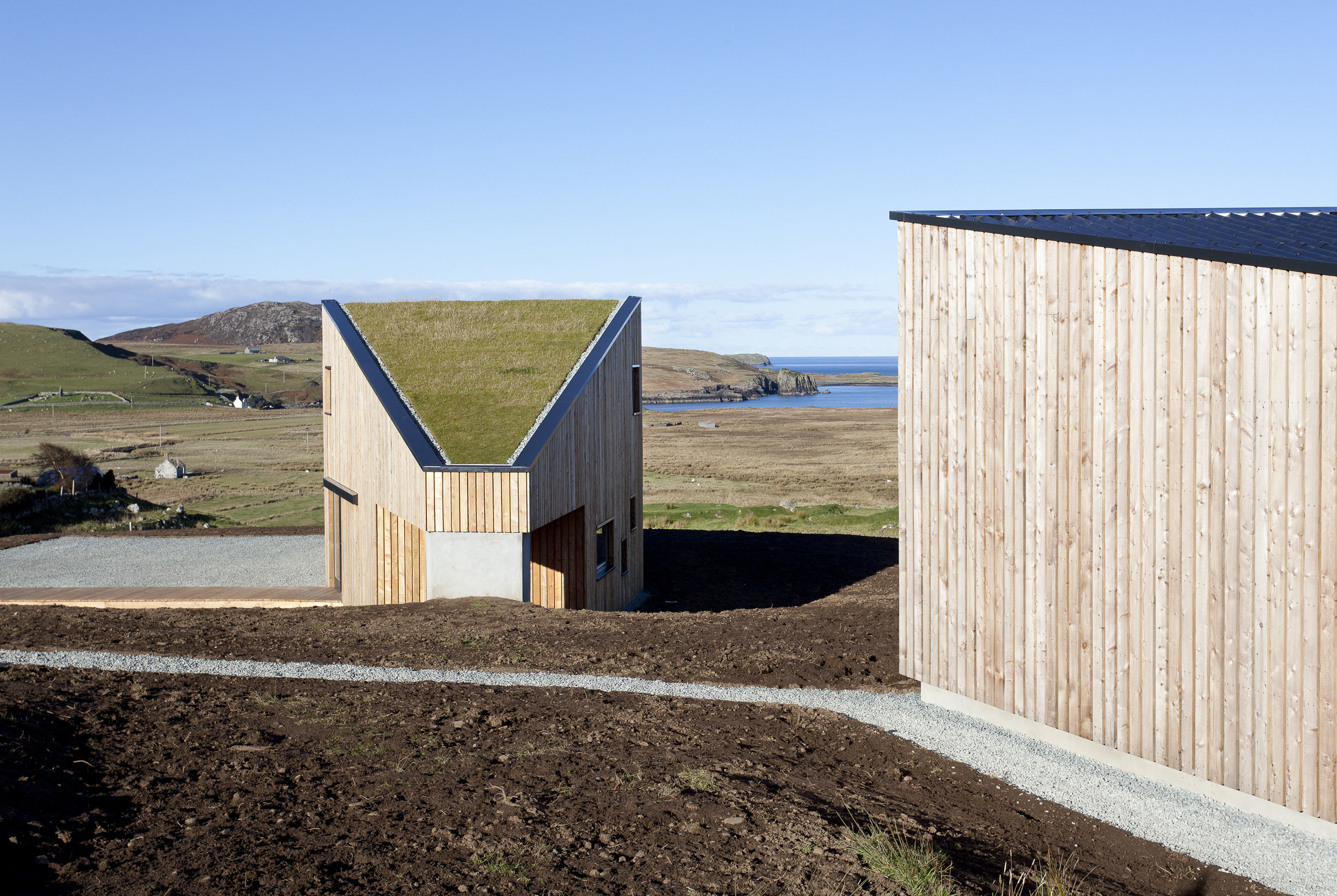 With more projects under his belt than most architects, McCloud knows a thing or two, because he's seen a thing or two. "People fall down because they fail to prepare," he says. "The design, the detail, the fine drawing - all that stuff needs to be done before it touches the sides.

"If you're going to do it, get help - the design needs to fit your approach to life, and that's what architects are for. Employ the right architect - it's the same piece of advice I've been giving the last 20 years."

To celebrate two decades of Grand Designs, here's McCloud's favourite simple builds from his time on the show...

Lucie Fairweather - Suffolk, Season 10
Lucie and her partner Nat McBride bought this plot in Woodbridge in 2006, and were granted planning permission in 2007. Nat was diagnosed with cancer and passed away a year later, but Lucie saw through their shared vision of building a house that was as aesthetically attractive as it was environmentally sustainable.

Kevin says: "I'm really fond of these small, inexpensive projects - they're more important as Grand Designs, than the big, show-off things people often think of. It's here that the innovation happens, when people push with small budgets to deliver great experiences."

"Lucie's was just fantastic. It was a wonderful story about redemption, and about her taking her late husband's vision and building a house for her small children. It was tinged with tragedy and sadness, but also with the tremendous friendship of Jerry Tate, a great friend of her and her husband's. He not only designed the home for her, but held her hand through the whole process.

"It was an exemplary, three bedroom suburban home, but Lucie is a primary school teacher and she didn't have a lot of money. The takeaway is that it's not about buying stuff - if she can do it, anyone can." 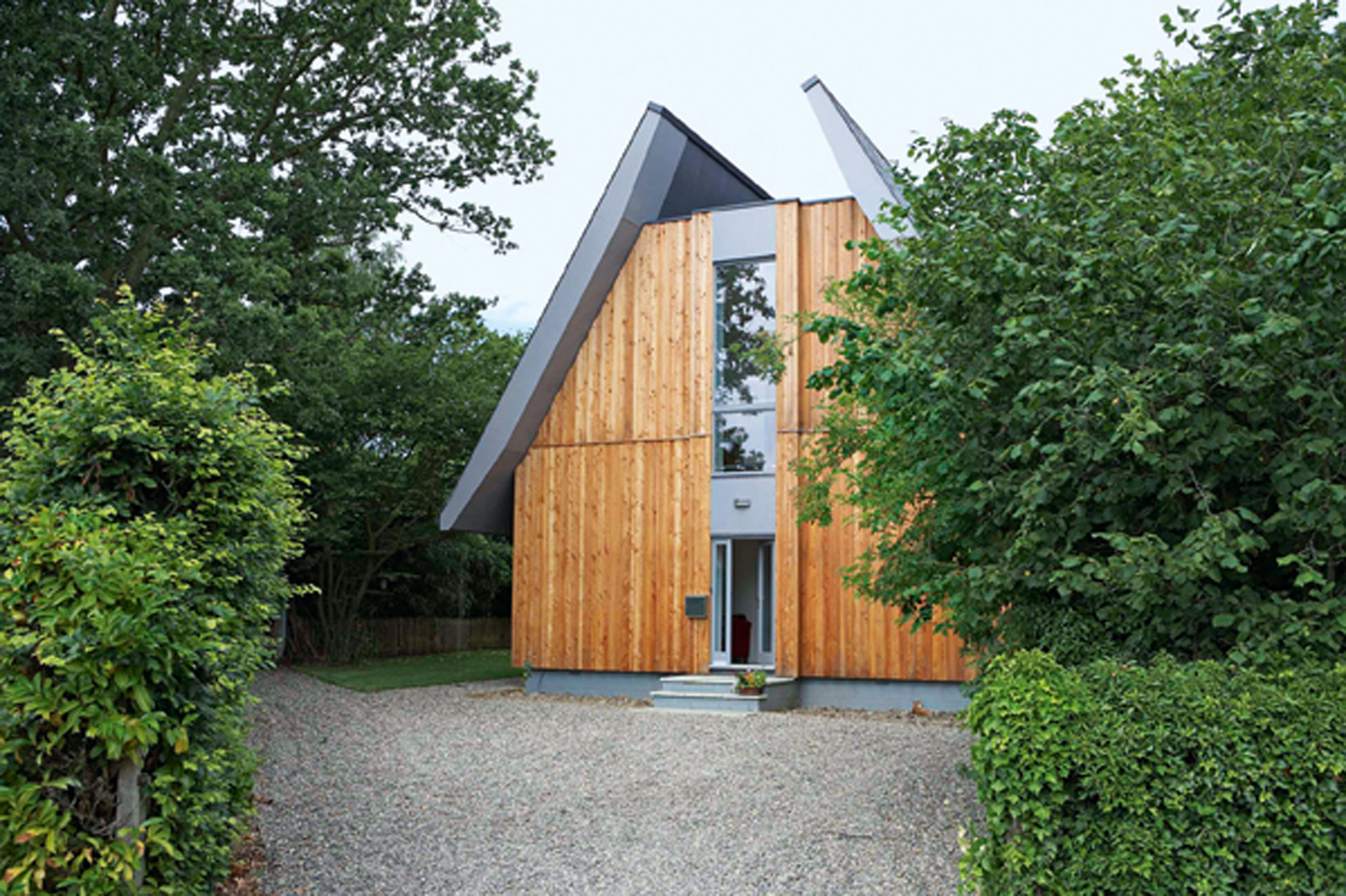 Rebecca and Indi Waterstone - Isle of Skye, Season 12
An ultra energy-efficient, 90 sqm home of the Hebridean island of Skye, residents Rebecca and Indi pay just £50 a year in bills, despite the exposed location and the bitter winters. An exceptionally well-organised project, it took them 10 years to fund and just nine months to build.

Kevin says: "I loved this project for a lot of reasons. The Isle of Skye is just beautiful, and when we filmed it, the island was basking in sunshine while the rest of the country spent a summer in the rain. I could drink whiskey, have fantastic food, and see fantastic wildlife - whales, sea eagles, skuas...

"In the midst of it all was this tiny little jewel - an example of how to be sensitive to beautiful landscape, but contemporary as well. It goes to show that if you go somewhere and invest in it - build a house, live there, and make a contribution to the local economy - people respect you for it.

"The Isle of Skye is full of holiday lets owned by people that don't live there, but Indi and Rebecca moved to live there all year round. Objections to their planning application were from people that didn't live there, who wanted the place to remain populated by picturesque crofters' cottages. Anyone who lived on the island loved what they were trying to do."

Monty Ravenscroft - Peckham, Season 5
A £220,000 home in South London with a sub-subterranean floor, this inventive build features a 10 sqm retractable glass roof, an LED light fitting that doubles as a shower, and a bed that slides away, revealing a bath. Construction wasn't quick, but planning permission took two and a half years.

Kevin says: "Monty's an actor and musician, so he's a bit of a Renaissance man, and he built this very cheap house in South London for himself and his wife Claire. It was a long time ago now - during filming Claire was expecting a baby who's now a young man. 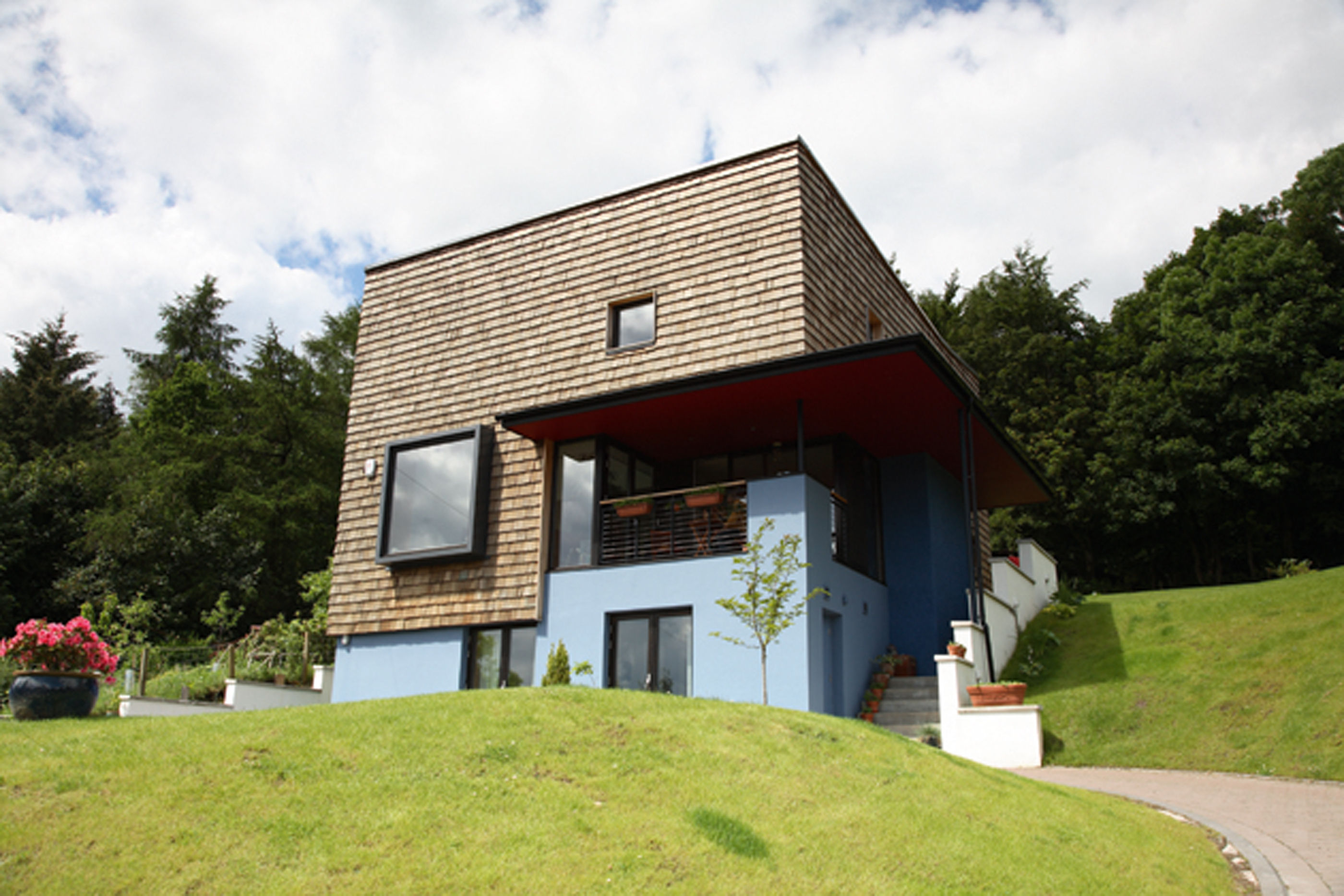 "It's a great project about one guy experimenting with all the ideas he's ever had, with so much excitement. Monty was such a bundle of energy and so lovely to be around. He collaborated with an architect called Richard Paxton, himself a great inventor and a very inspirational man. He sadly passed away, so whenever I think about Monty's project, I think about him.

Theo and Elaine Leijser - Stirling, Season 6
A cedar-clad home in central Scotland overlooking the picturesque Campsie Fells, Theo and Elaine used clever design to funnel all the views from their house onto the fells, and away from a nearby main road.

Kevin says: "This project was all about delivering the experience of big, expensive architecture at a small scale. It was a beautiful, quick-to-put-up little box built onto a hill, and it had this amazing gallery above the ground floor.

"Whenever you were at the front of the house, you saw this fantastic arrangement of landscape and nature, because of the way the building was organised. It had this lovely little corridor from the kitchen that was low, narrow and compressed, and then suddenly the living room released you.

"It comes back to that point about shopping - it's to do with the building organising your life and your daily activities in a way that brings you joy."
(PA)