Athletics Spring youth leagues to start at Victoria next week

The GAAA will be rolling into its Spring youth track athletics league next week, just weeks after completing its winter season.
The association, still waiting for the completion of Lathbury Athletics facilities will once again continue to host the league at the Victoria Stadium.
It will be a short season with competition scheduled for the month of May only as the stadium will be closed for use outside of football for the better part of the month of June.
With Gibraltar involved in the Nations League in June and the forthcoming European club competition matches, alongside the U21s June will see the stadium under stricter controls due to UEFA and national team requirements on safety and security.
The much delayed completion of the facilities at Lathbury, which were due to be completed this April, means that athletics once again has to plan this summer’s activities not yet knowing whether it will be able to use the new facilities and forced into sharing with a very active football schedule. 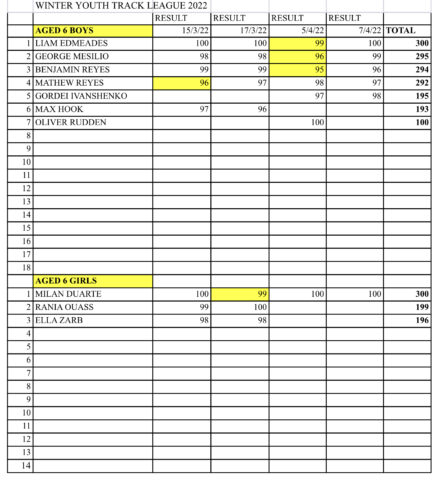 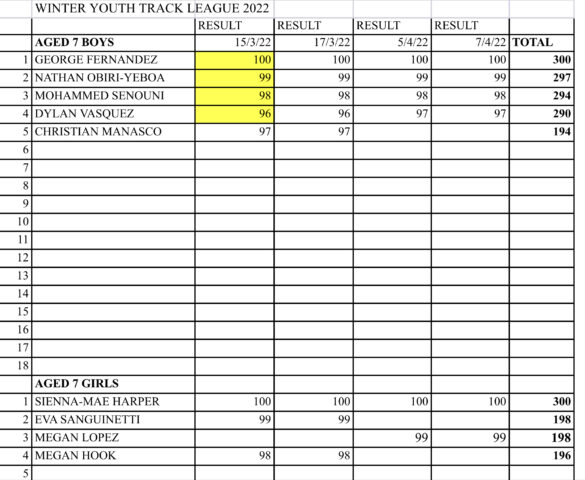 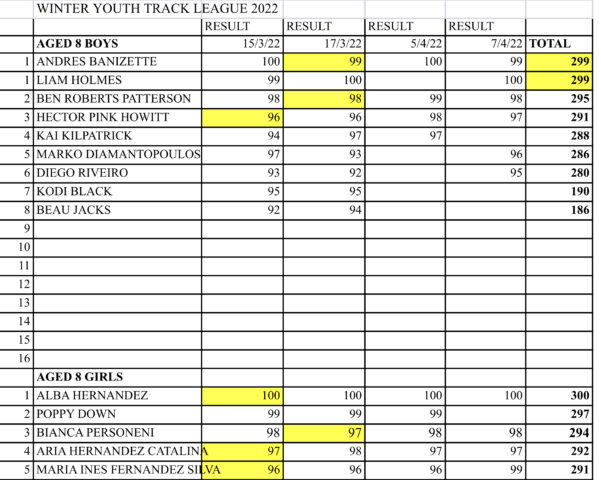 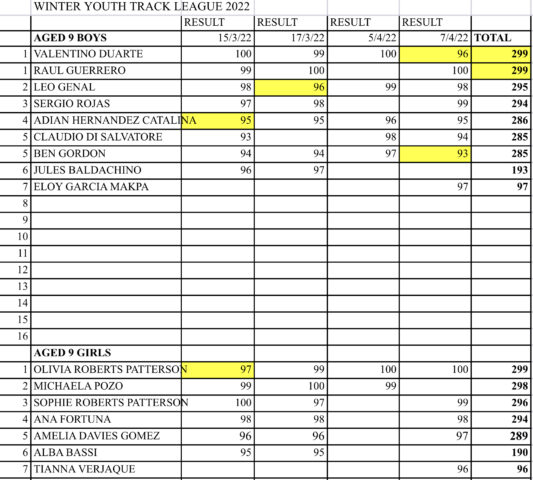 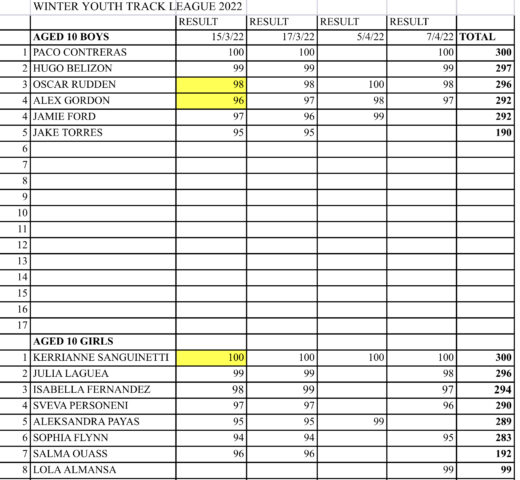 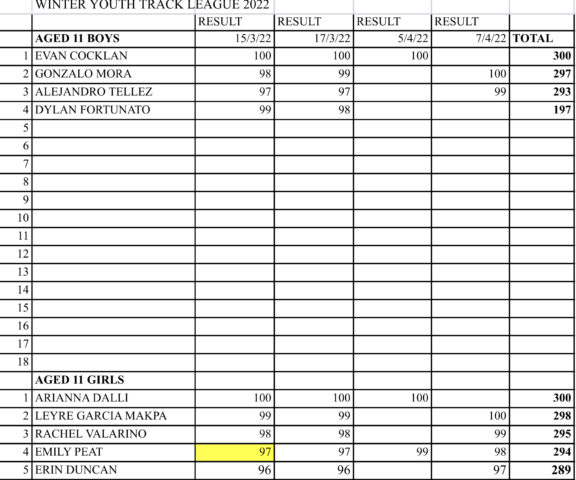 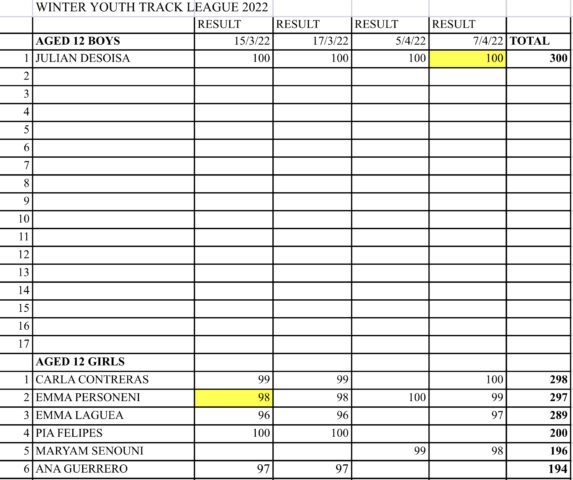 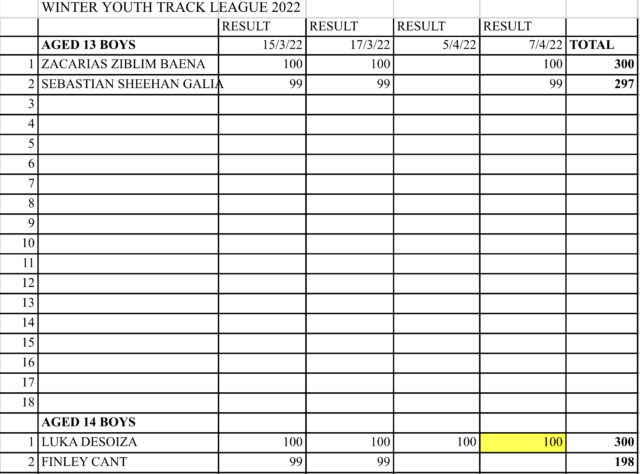