After two days of play the Gibraltar Badminton Association this evening hosts the finals of the Gibraltar Badminton National Championships.
The evening will start with the women's singles finals followed by the mens singles finals.
Later fans of the sport will be able to watch the double finals with a presentation after play comes to an end.
The Europa Sports Complex has seen this year's championships played out after two years in which the sport had to hold back from hosting the event due to the global pandemic. 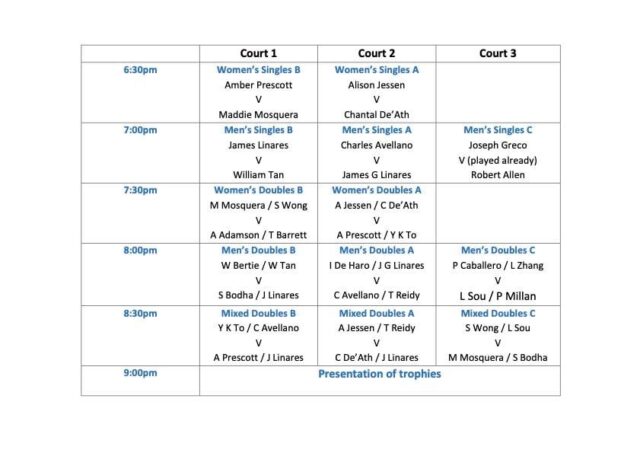