Badr gets first call up as national squad announced

The national squad for the forthcoming matches against Kosovo and Georgia has been announced today by Gibraltar Head Coach Julio Ribas.
The Gibraltar coach will see Lee Casciaro back in contention after missing the last internationals due to injury. Also available is Dayle Coleing who has recently been out due to injury.
The squad also includes Mohammed Badr, the Egyptian-born Lynx player who recently obtained his British Overseas Territories Citizenship making him eligible to play for Gibraltar.
The squad trained this morning before their departure to Kosovo tomorrow for a friendly. 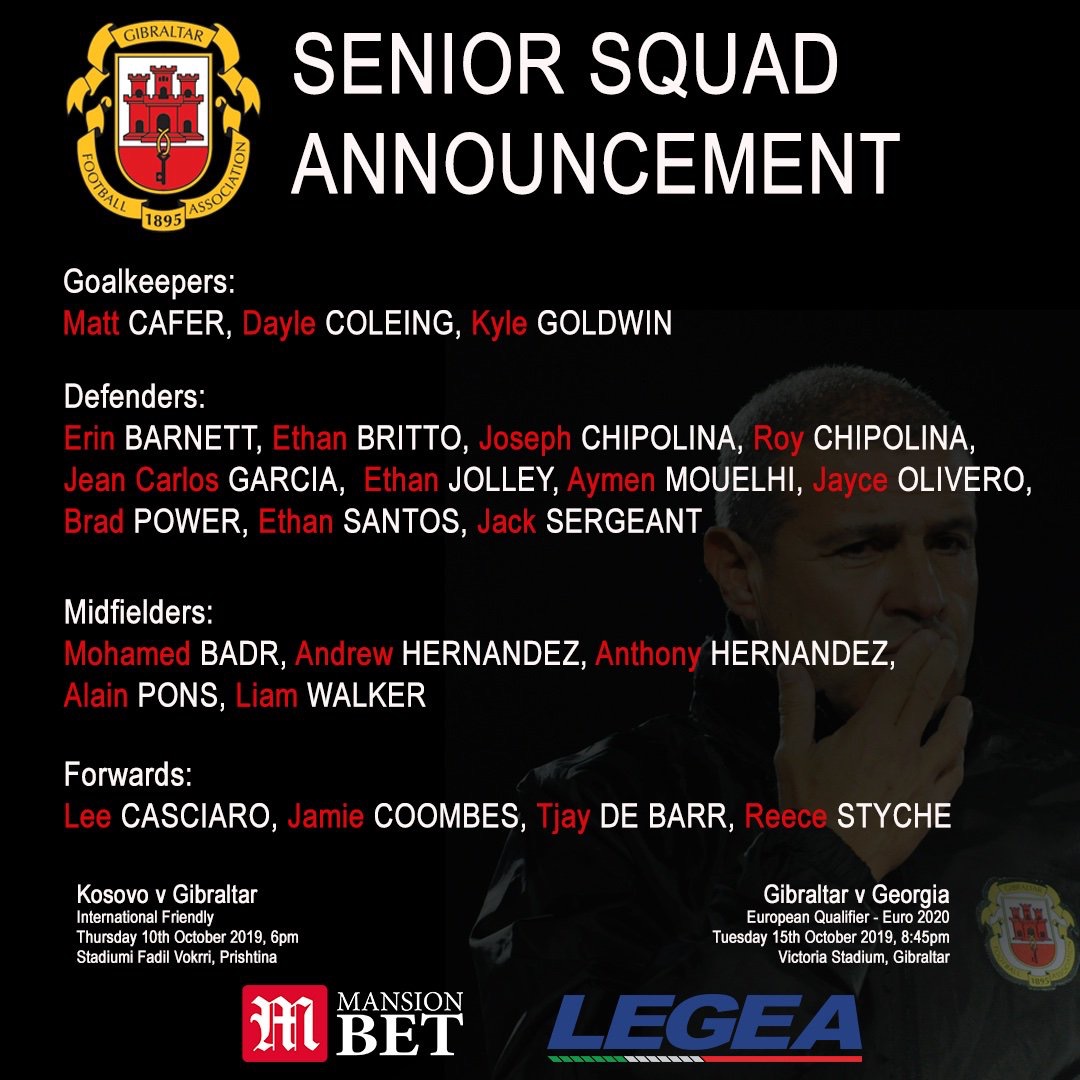 Kosovo also announced their squad on Friday, including several players playing in the English leagues. 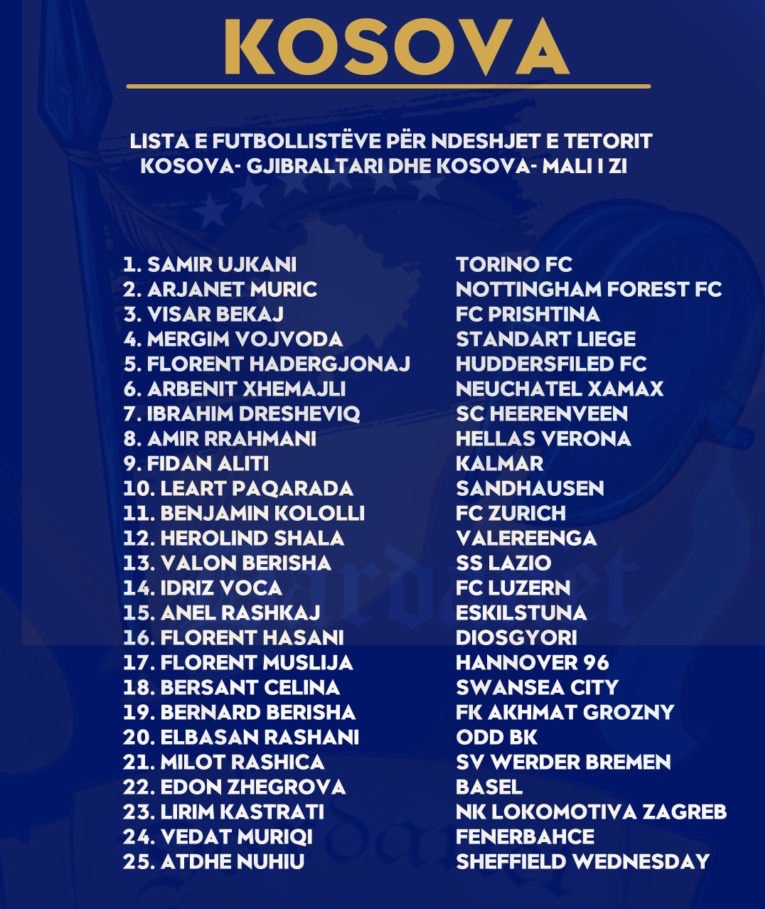 Junior and Youth league get underway as scheduled