Banksy's former agent to reveal images of the artist

By Craig Simpson
Banksy's former agent and photographer will release images documenting more than a decade working with the mystery artist.

Steve Lazarides will reveal candid and intimate photos from 11 years spent as the right-hand man of the anonymous figure. 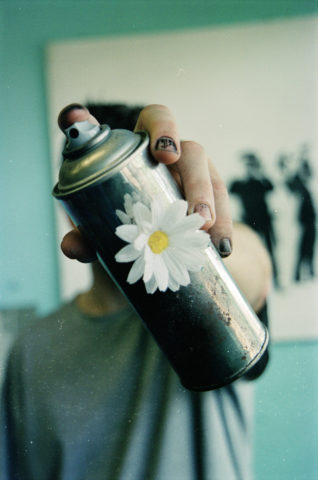 The images provide a behind-the-scenes look at the street artist creating some of his famous works, captured by his long-time associate - although they do not appear to capture his face.

Lazarides said he loved his time with Banksy, but is glad to be out of the art world.

He said: "I worked with him for 11 glorious years, during which time we broke every rule in the rule book, along with a fair few laws.

"I hate the art world. I only became part of it because Banksy catapulted the movement into the stratosphere.

Lazarides worked with Banksy during his formative years, and many of his photos have never been seen before. 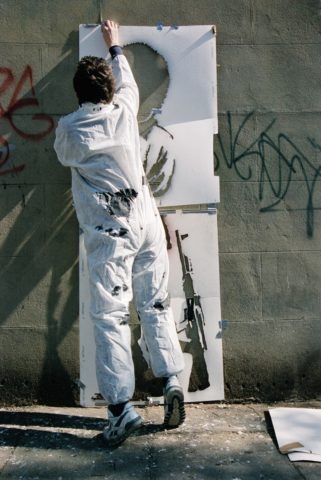 The 250-page book, Banksy Captured, will reveal images from more than a decade of creativity and subversion, and Lazarides will offer limited-edition prints of his work at affordable prices in a bid to open art to a broader economic audience.

The first 50 people to buy his self-published and self-distributed book will receive a Banksy "Di-faced" £50 note, counterfeit currency featuring the face of Diana Princess of Wales.

Lazarides hails from Banksy's reputed home town of Bristol, and was commissioned to create the artist's portrait in 1997, starting an 11-year partnership.

He has worked as his agent, photographer, driver, and gallerist.
(PA)

Death of Prince Philip marked with 41-gun salute in Gibraltar