Gibraltar basketball prepares for a month which will see its cup finals played out across all its categories.
After some intense competition across all divisions the final stages of the cup competitions have now been reached with the final matches in the final rounds of the group stages played out this past week.
With the tables now decided the schedule for the final stages of the competition have now been decided with GABBA publishing its final fixture scehdule.
This Saturday saw the Under 13s Lightning Tournament taking place with the week seeing some exciting matches due to be played out as teams meet to decide on who will be playing in the semi-finals and finals. Finals will be played the week before the festive break providing basketball with a grand finale for 2022. 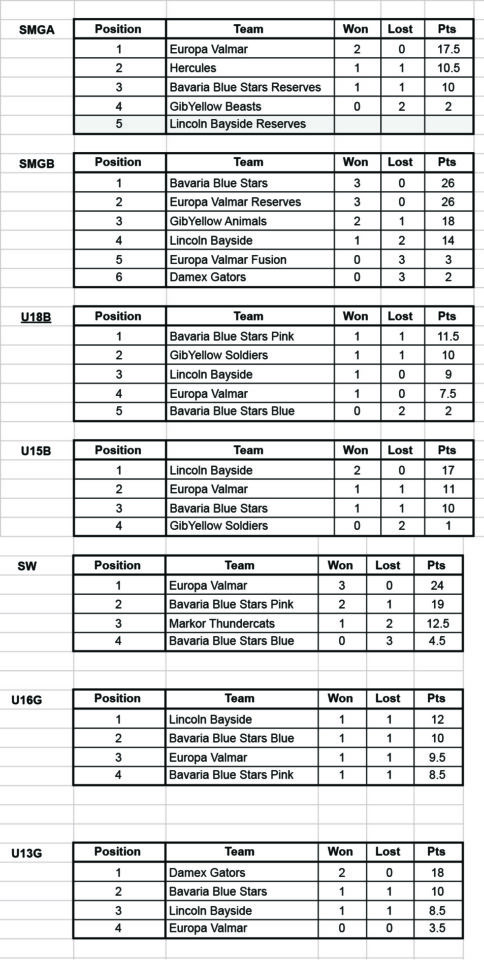 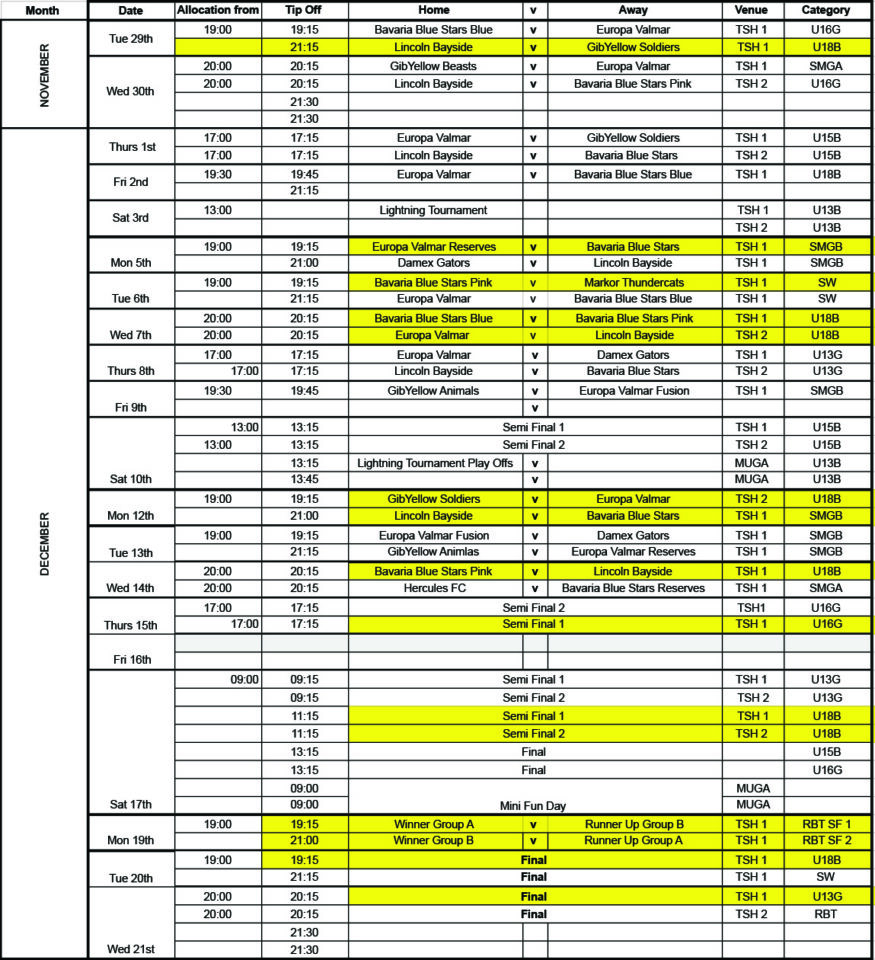 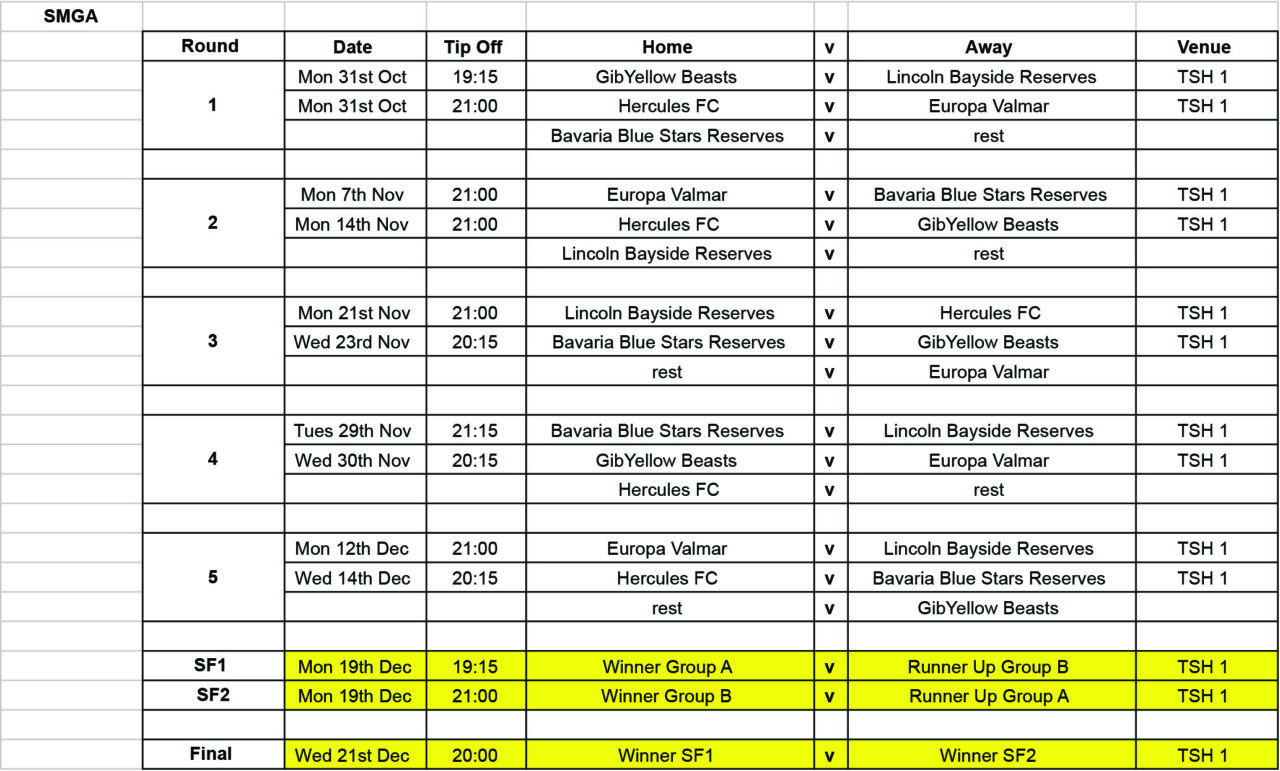 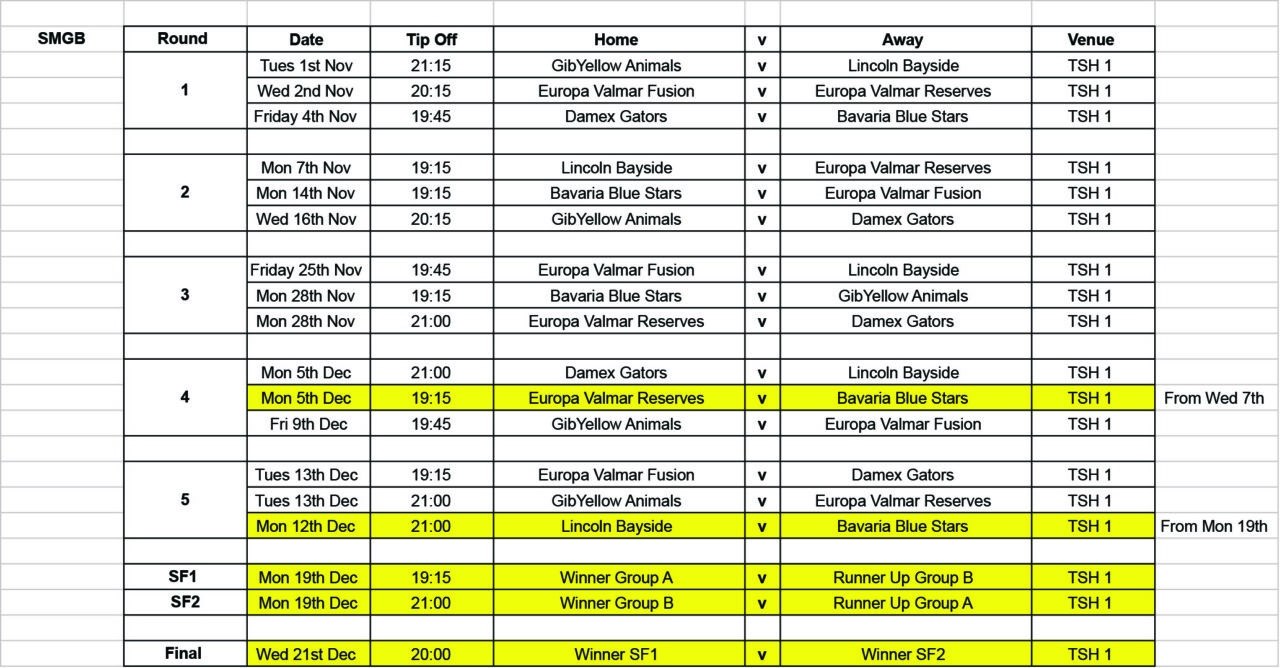 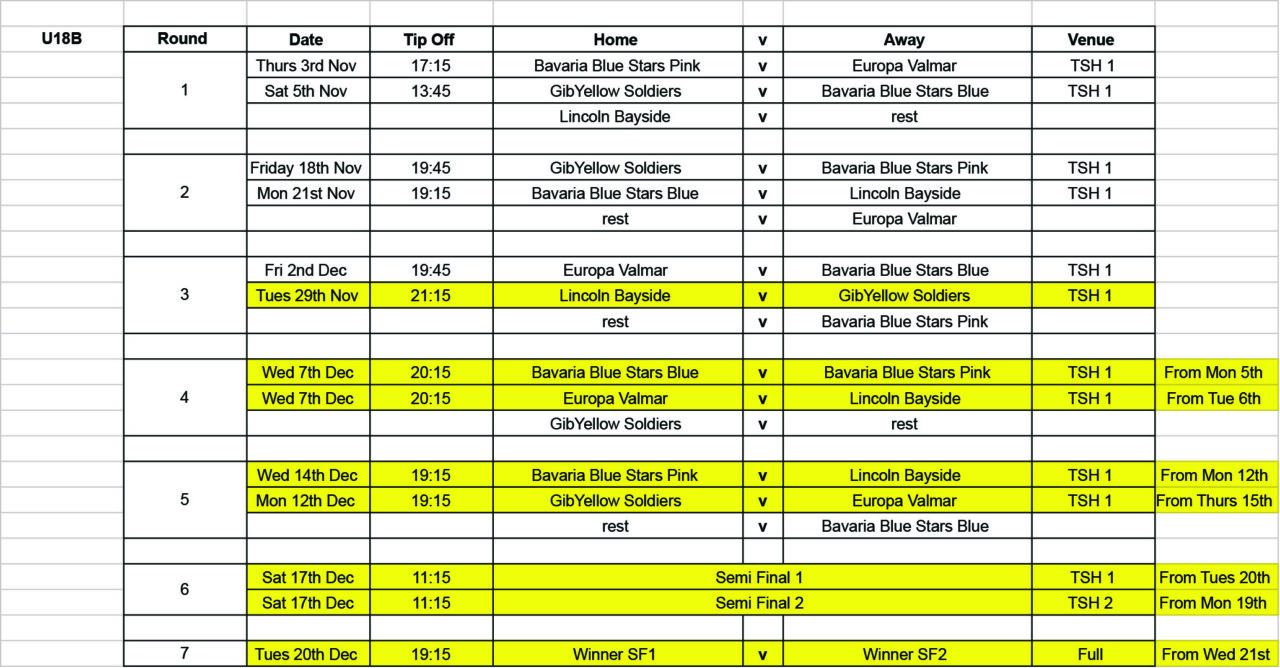