By Elmira Tanatarova, PA
A new set of 18 stamps will feature Batman, his allies and super-villains in a DC Comics-themed collection.

The Royal Mail, with Warner Bros Consumer Products, revealed the images of the stamps which will celebrate DC and the Super Heroes & Super-Villains genre that it helped create on Wednesday. 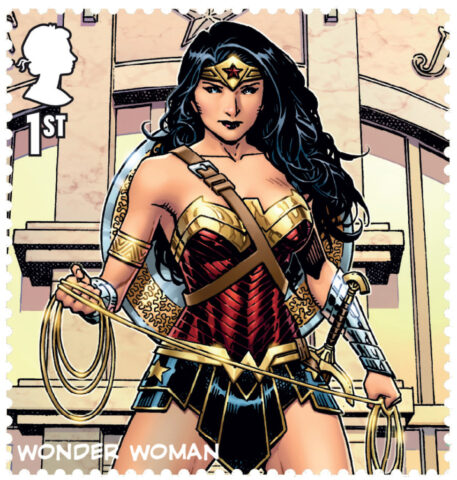 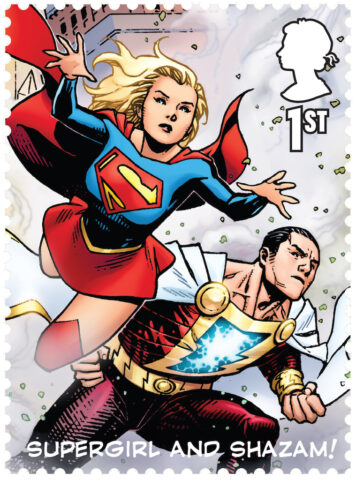 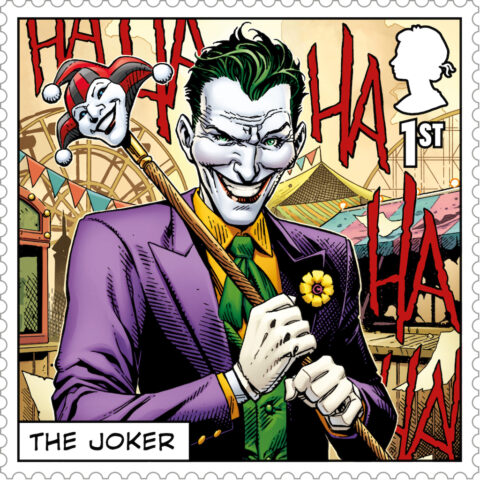 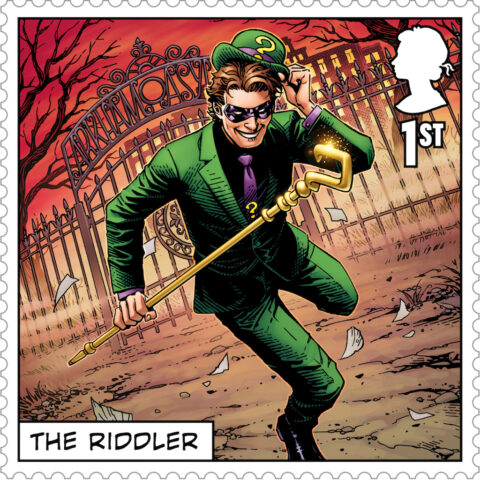 All 18 stamps, which will be available for purchase later in September, have been illustrated exclusively for the stamp issue by British comic book artist Jim Cheung and award-winning colourist Laura Martin.

The 12 stamps in the main set feature Batman, his sidekick Robin, his butler Alfred and other allies including Batwoman, Batgirl and Nightwing, while the villains include The Joker, Harley Quinn, The Penguin, Poison Ivy, Catwoman and The Riddler.

A further six stamps, presented in a Miniature Sheet, celebrate the Justice League, and include Batman, Green Lantern and The Flash, Wonder Woman, Superman, Cyborg and Aquaman, Supergirl, and Shazam!

DC Comics first introduced Batman’s character in 1939, and the brooding, mysterious vigilante went on to become one of the publisher’s most popular creations.

The Justice League, originally consisting of Superman, Batman, Wonder Woman, The Flash, Green Lantern, Aquaman and Martian Manhunter, first appeared together under the team moniker in 1960. 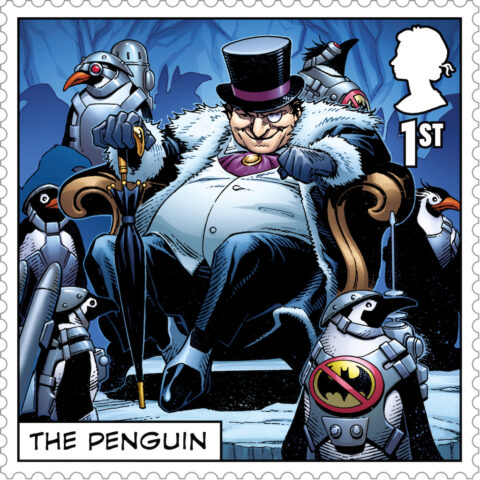 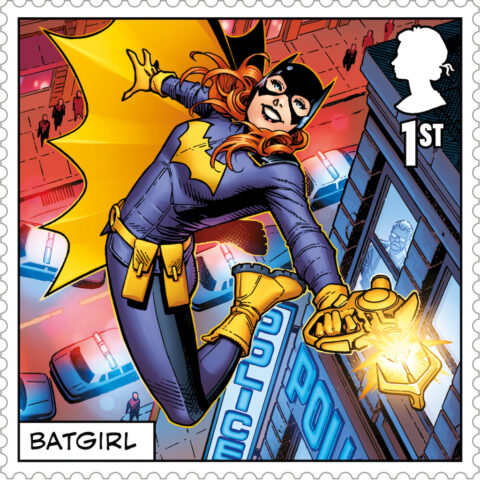 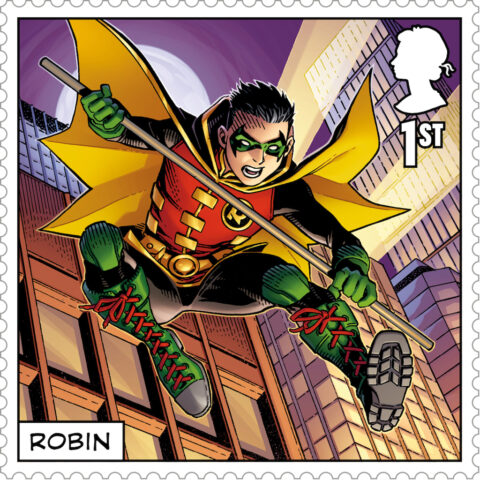 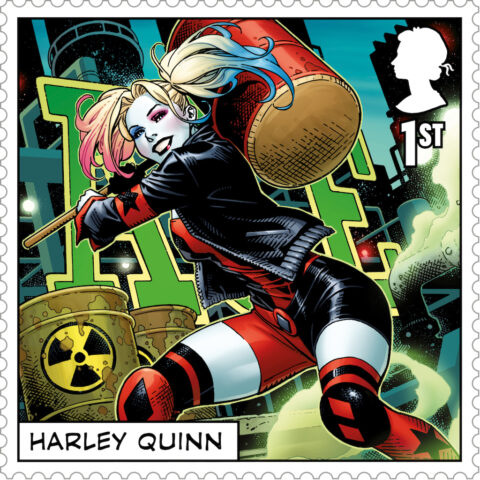 The full set of 18 stamps, available in a Presentation Pack, retails at £16.20. The stamps and a range of collectible products are available to pre-order from September 1 at www.royalmail.com/dccollection and go on general sale from 17 September.