Bavaria Blue Stars were on Wednesday evening officially crowned league champions after last weeks victory. In an official short ceremony, before their match against Lincoln Bayside, Bavaria Blue Stars were presented with the League Shield and medals by GABBA President John Goncalves.
They then went on to win their match in a convincing manner as then underlined their superiority in the league. 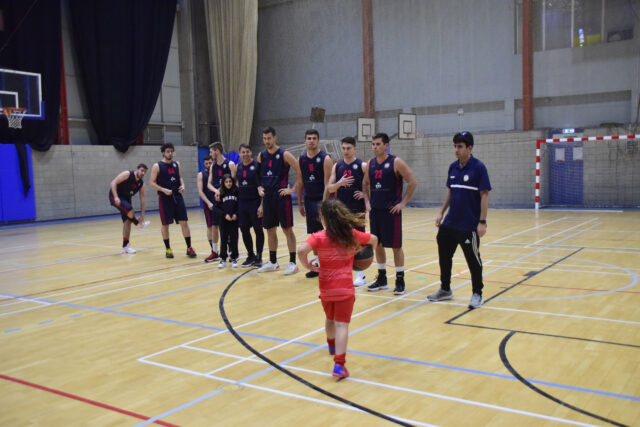 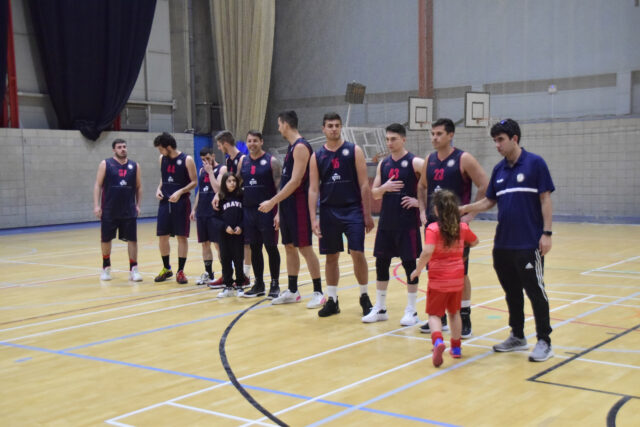 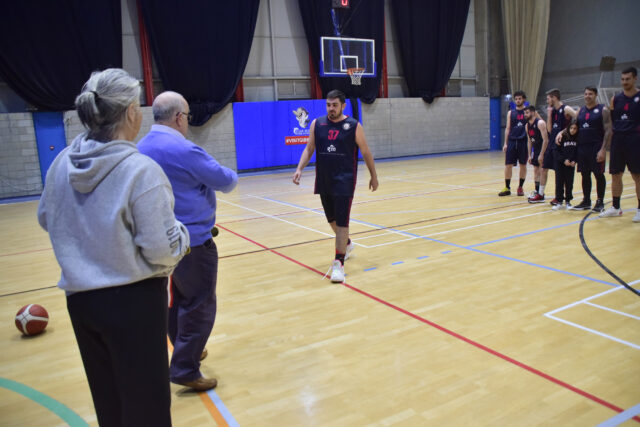 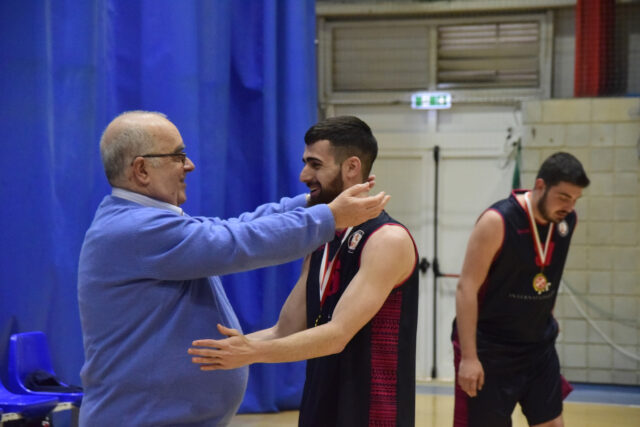 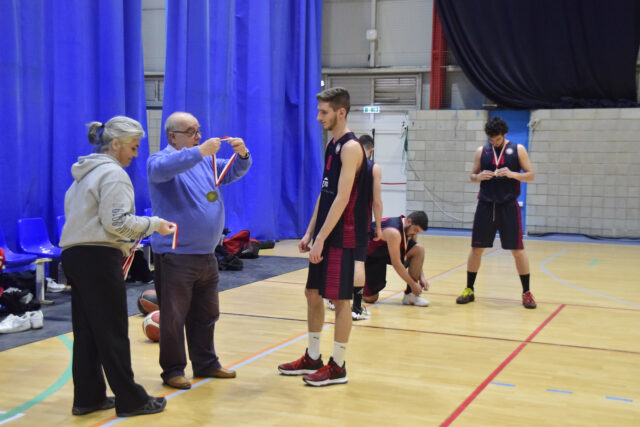 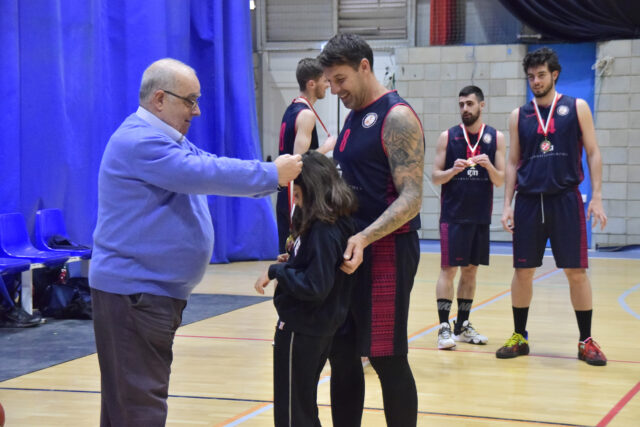 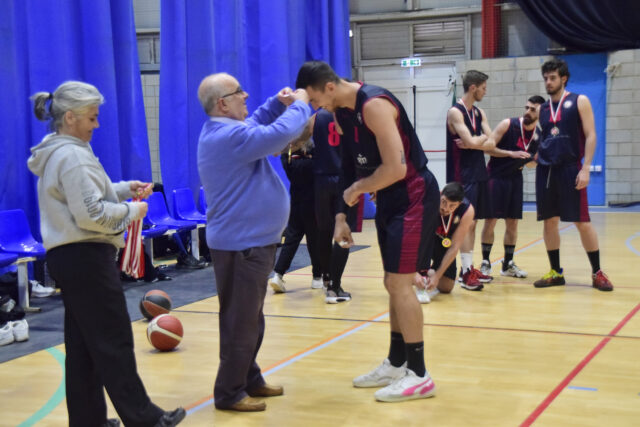 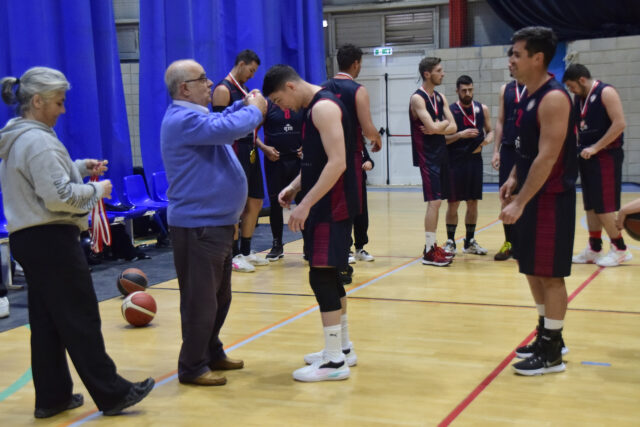 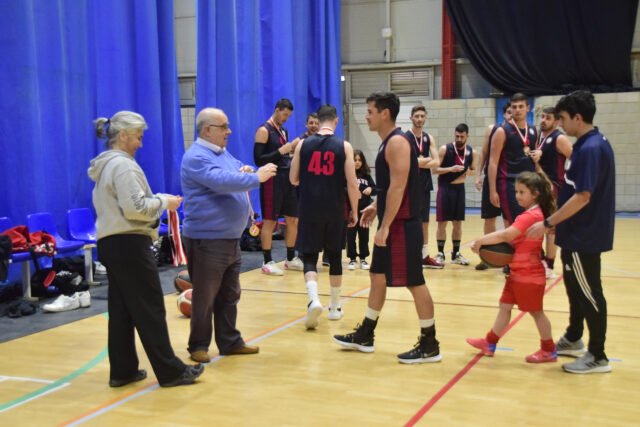 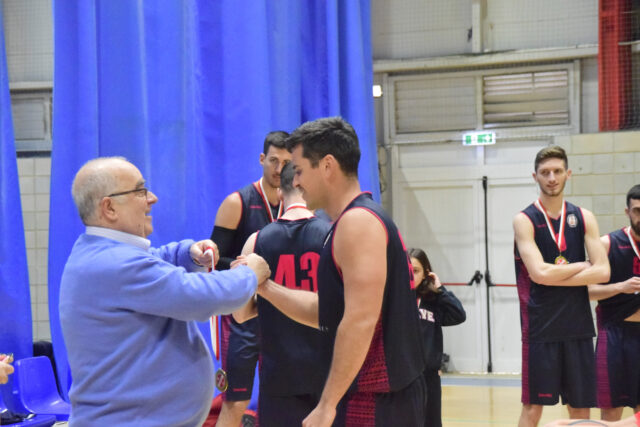 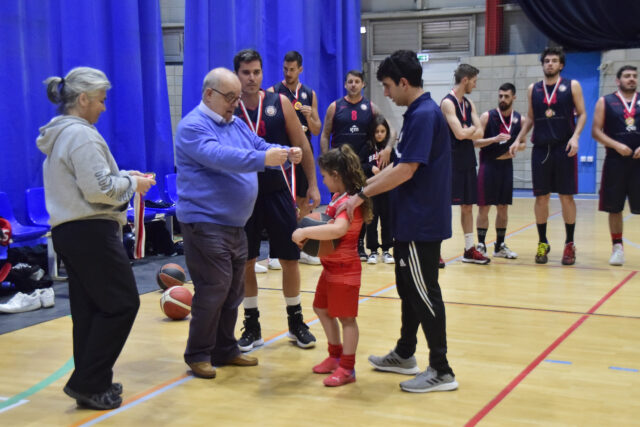 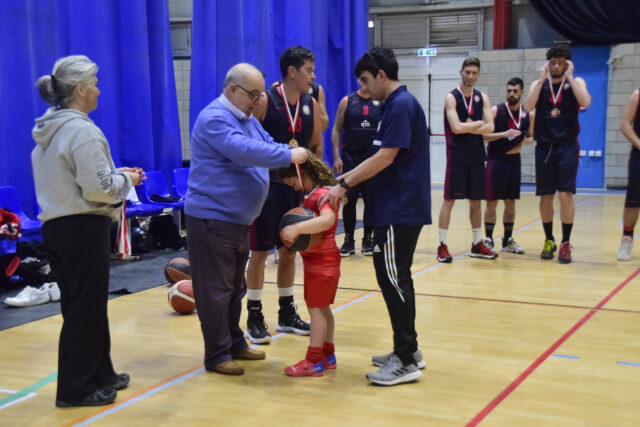 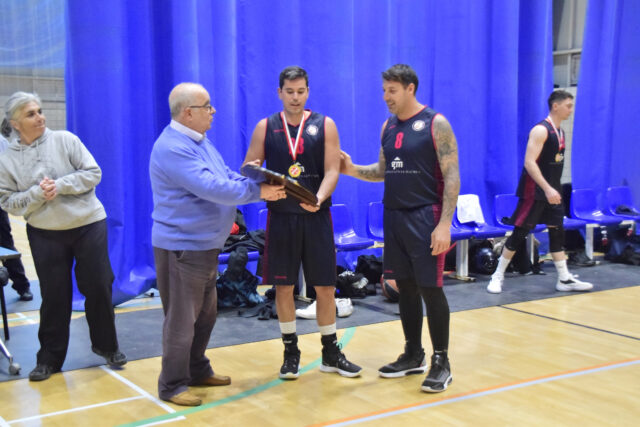 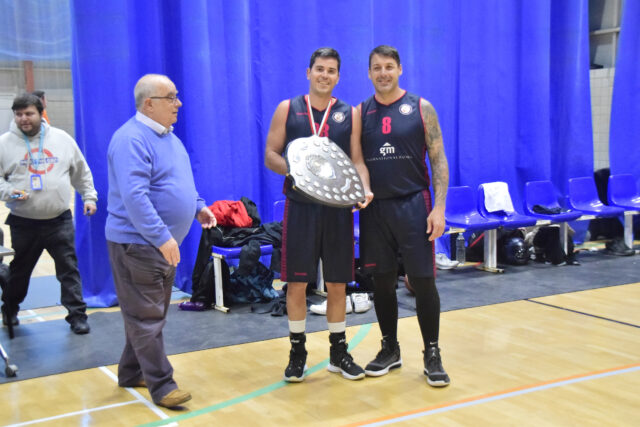 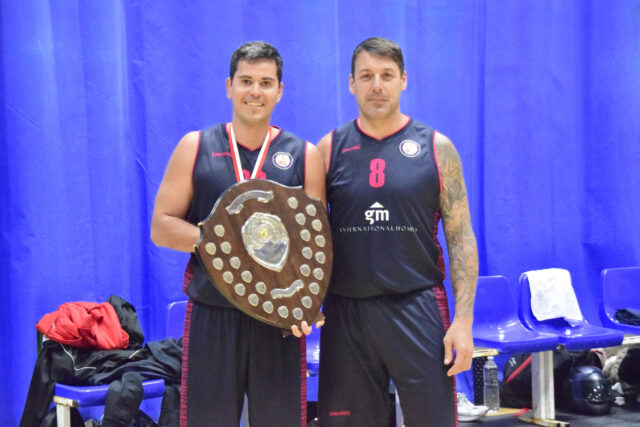 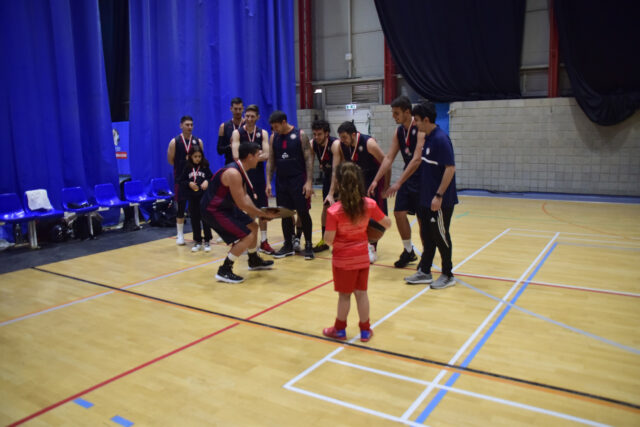 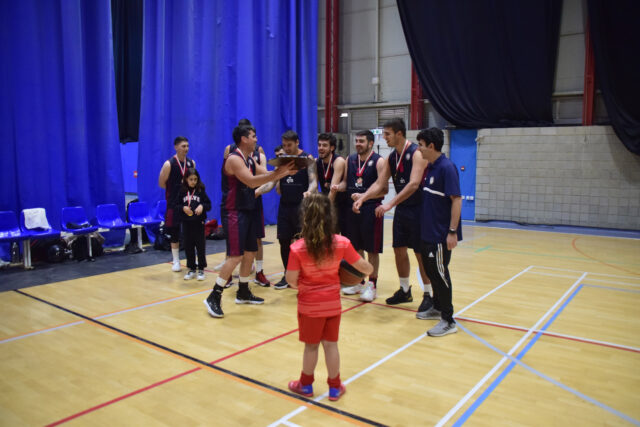 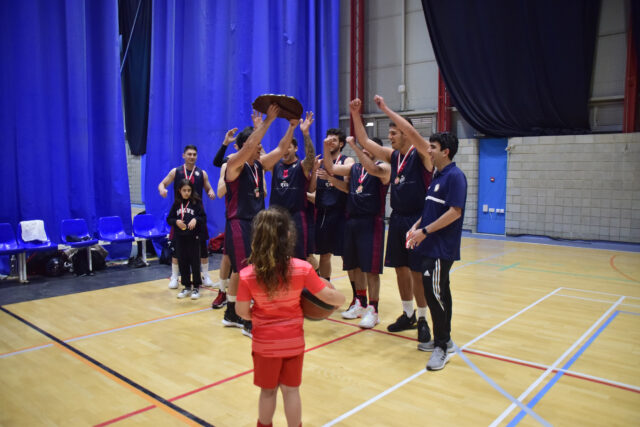 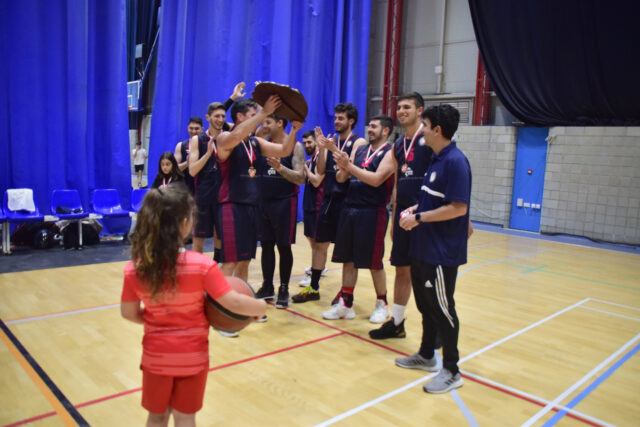 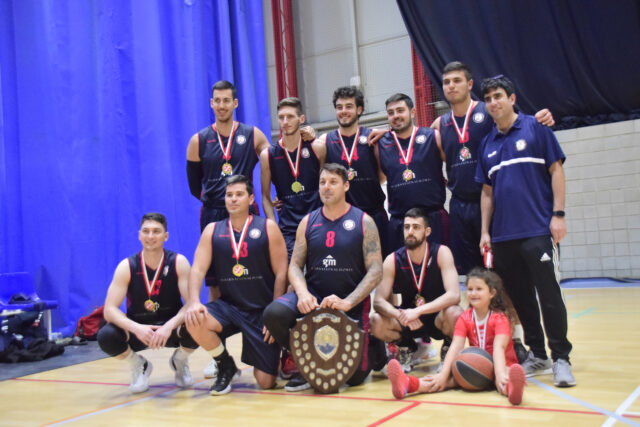 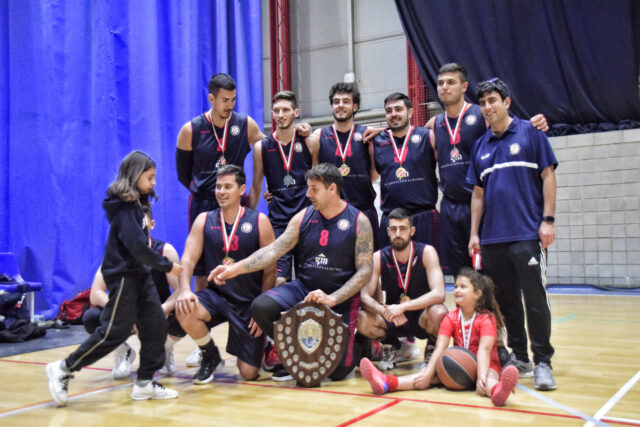