GABBA's determination to complete the 2020 Senior Men's League season, interrupted by the COVID-19 pandemic back on the 13th of March and not resumed until the 2nd of November, paid off when the first of its two competitions, the Second Division, was decided in the last match on Monday night.

Holders Blue Stars Reserves - there's no promotion or relegation - came to the final hurdle with an unbeaten record, which included a narrow 2 points' win in their first round meeting with Europa. This meant that Europa needed a win by this margin to stop the Stars from taking their fourth consecutive title. The head to head would be equalled but Europa's overall points difference was better.

It was a tough, gutsy clash with no quarter asked and none given, but Stars took the initiative from the start, and had the match winner in Sami Tunbridge. He was ably supported by all his team mates. They defended superbly, double teaming the opposition's danger men, and cleverly made Tunbridge, who led the game with 21 points, their go-to player.

Europa's tough zone defence made Stars work hard for their 52-41 win, having led 27-20 at half-time. Gareth Balban was Europa's leading scorer with 13 points.

The League Shield and miniatures were collected from the trophy table by the winners, in keeping with the current measures. 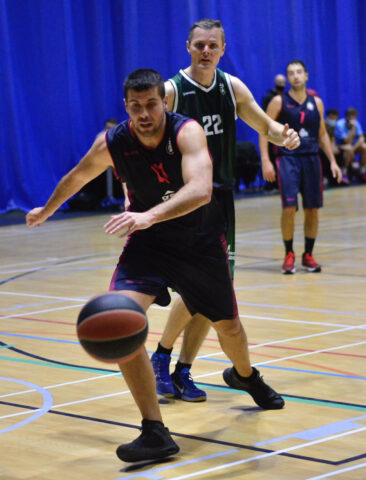 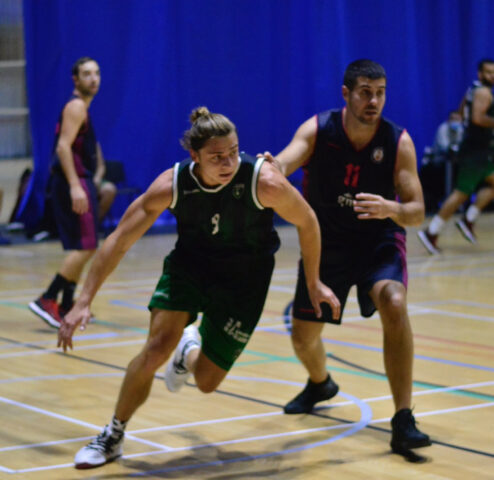 Valmar Soho clinched the First Division title a couple of weeks ago and will collect the League Shield tonight, immediately after the last match of the 2020 season, against 2019 champions Bavaria Blue Stars, tip-off 7.15.