Last Saturday night, local musician Gaby Richardson got an unexpected, but welcome, surprise when one of her songs was played on air by the BBC.

“I was pretty shocked because I submitted my song a month ago, if not more, and I kind of forgot about it and then I got an email the day it was going to be aired saying ‘oh you have been selected to be on BBC Music Introducing’ and I was just like ‘oh what?’” she said.

“And, within two hours my song was on the radio, which was amazing.”

“I was like, ‘oh wow I’m actually on UK radio.’ It was a pretty amazing feeling.” 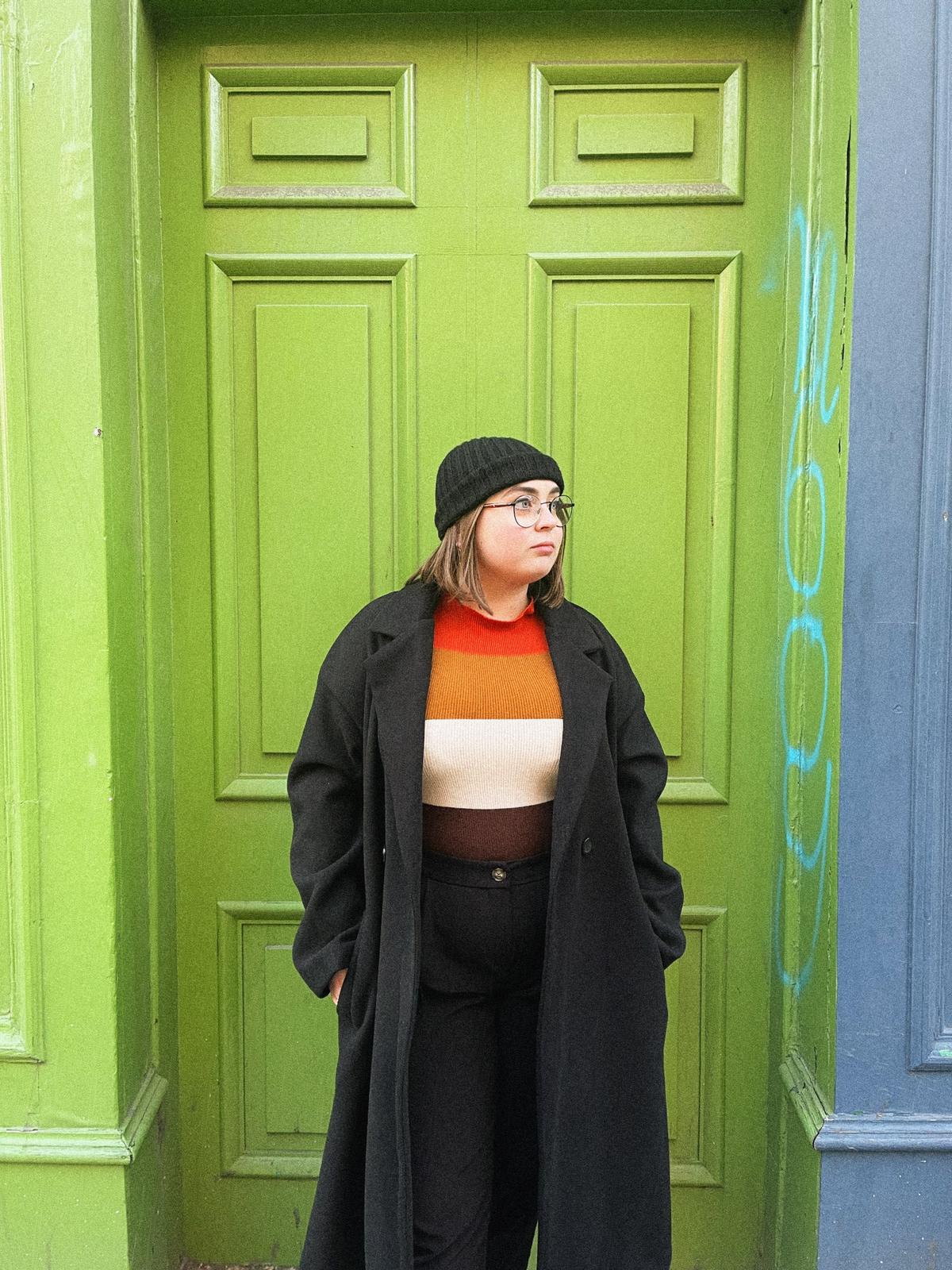 BBC Music Introducing has a portal where artists can upload their music and producers then pick what they feel is the best.

It was not the first time she had been on the airwaves, as previously her music was played here on the Rock on Radio Gibraltar.

The song, ‘Late At Night’ is about having somebody you can be with late at night and not have any worries because you feel safe and protected around them.

“Someone there late at night who can keep you company,” she explained.

“When I was envisaging this song, it was about being home late at night with someone, feeling safe and sound in a relationship.”

The feedback to her song, she said, has been amazing.

“I put out a poll on Instagram because I have been on the fence whether to release this on iTunes and Spotify and again, there were a lot of messages saying ‘you have to release this so I can listen to it whenever I want,’” she said.

“So, I am now very much in the process of figuring out if I should release it and, if so, when.”

The song is a break from her traditional acoustic band music and is electronic pop but she said she might release it in time for summer as it is the kind of tune you would listen to on the beach.

She is currently studying for her masters in Music at Leeds Conservatoire and will move to Manchester in July to attain her PGCE.

Before she leaves, she will record four singles with her eight-piece band which will be released over a period of eight to nine months.

As well as singing, she plays guitar and piano.