By Emma Pinedo
Art lovers eager to know whether a mysterious painting discovered in Spain is the work of Italian master Caravaggio must wait a few more months, said the gallery entrusted with establishing who the artist is.

The oil painting of an agonized Christ, currently attributed to an unknown peer of 17th century Spaniard Jose de Ribera, was slated for auction in Madrid earlier this month with a guide price of 1,500 euros ($1,815).

But Spain blocked the sale at the last minute after experts suggested it might have been the work of Michelangelo Merisi da Caravaggio, whose works can fetch millions. 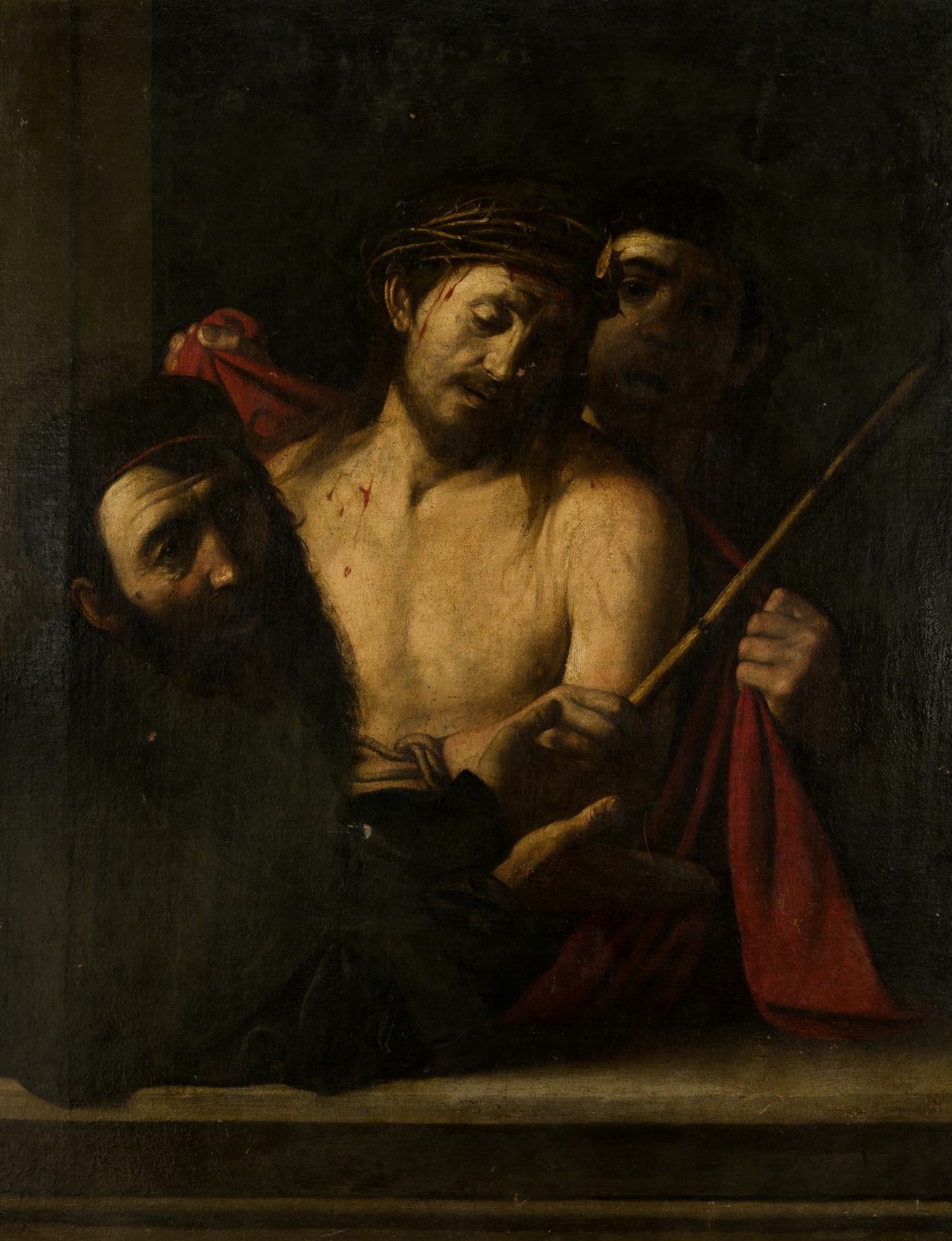 Jorge Coll, head of Colnaghi gallery which the owners hired to examine the claims, restore the painting and potentially sell it, described its "magnetic" quality and recalled how his first glimpse left an impression he rarely felt when viewing art.

Determining its authorship through scrutinising historical documents and bringing in external experts will take time, he told Reuters at one of the gallery's headquarters in Madrid.

"The public has waited 400 years to see it, they can wait another year ... It's a matter of doing our job correctly," he said, adding that the painting was safe in an undisclosed location in Madrid.

The investigation is already bearing fruit.

A document found in the Spanish Royal Academy of Fine Arts shows how an ancestor of the owners, Evaristo Perez de Castro, acquired the work in exchange for an Alonso Cano in 1823.

Coll would not speculate on how much the painting could be worth if proven to be a Caravaggio, and said the owners were now more interested in attribution and restoration than a sale.

"When this kind of work comes to market it is very difficult to determine what is going to be the final price," he said.

He pointed to the example of Caravaggio's "Judith and Holofernes", which was valued at 150 million euros when it came up for sale in 2019 after being discovered in a French attic. It sold to a mystery buyer for an undisclosed price.

Spain has the option of matching the market price if it wants to keep the work in the country.
(Reuters)