Beginning with the traditional Radio Gibraltar roadshow at the Piazza, cast and crew worked together to produce 16-hour broadcasts on TV and radio.

A total of £154,549 was raised for charity during the day-long event, but a lot of the fundraising was done in the months leading up to the day.

Organisations, businesses and individuals have donated thousands which in turn will be donated to various local charities.

Staff at GBC TV and Radio Gibraltar spent the day at the Piazza, on location, and in studio, ensuring that the show raised as much as possible while providing entertainment for the community. 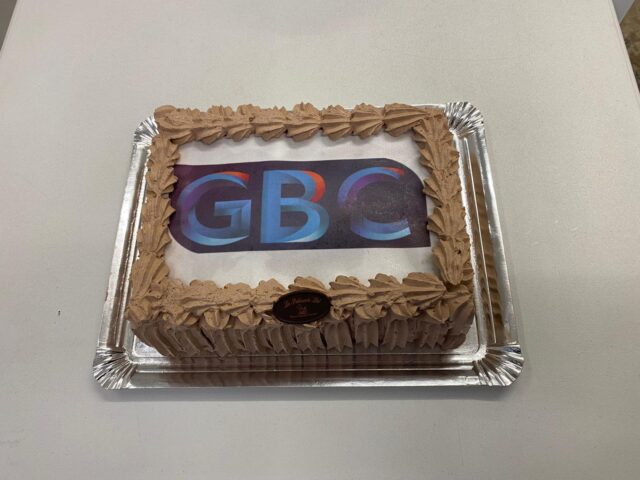 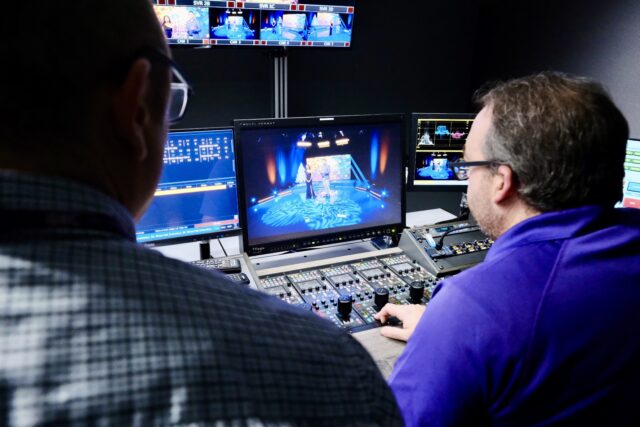 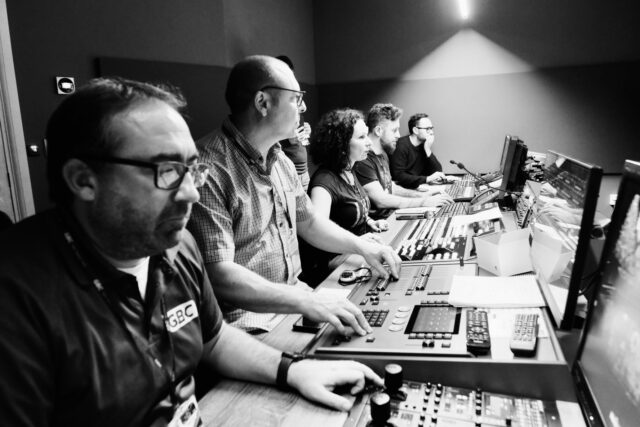 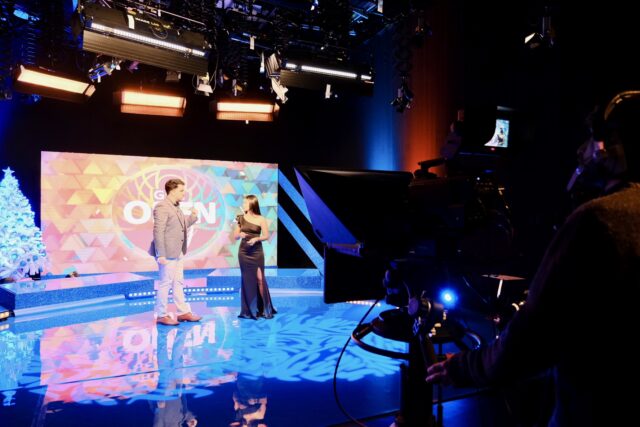 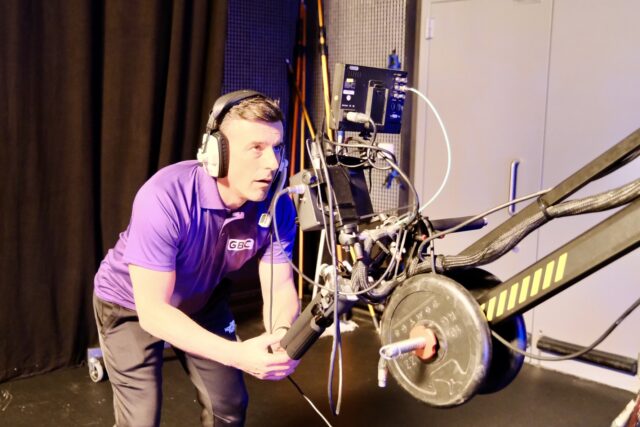 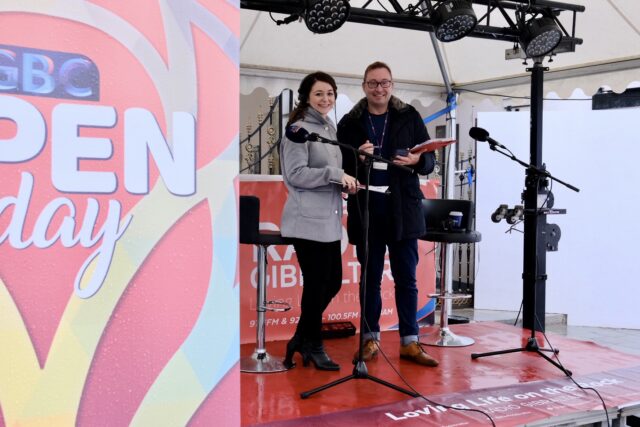 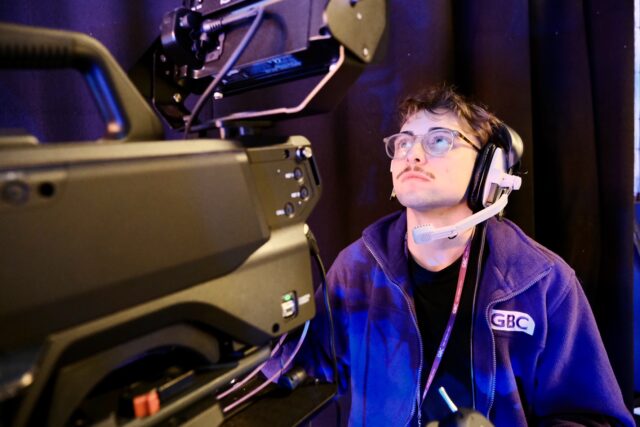 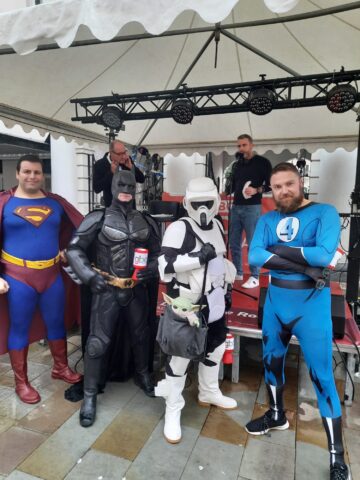 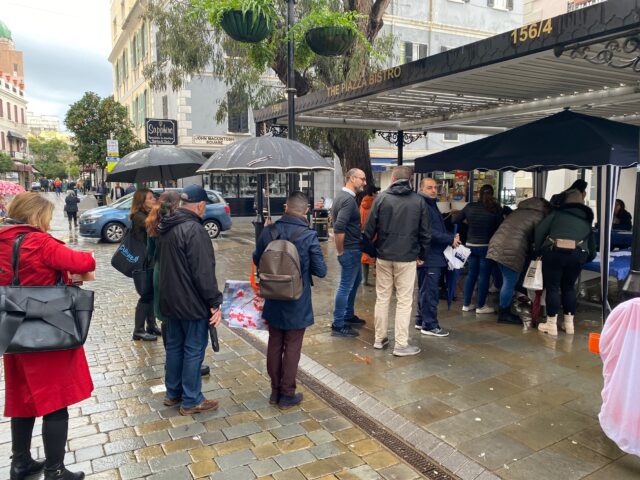 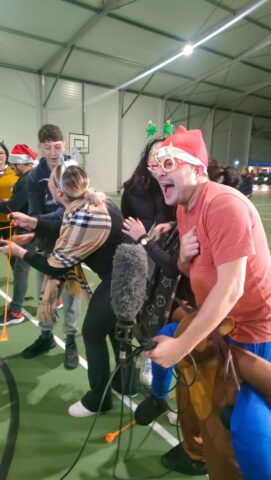