Around 20 people were seen being taken to a quayside Home Office facility in Dover after the boats were towed towards land by a Border Force cutter.

This latest crossing follows a fresh wave of attempts by migrants to travel from France to the UK in small boats.

People on board two of the dinghies were initially seen being escorted to shore at around 8am, closely followed by a third. 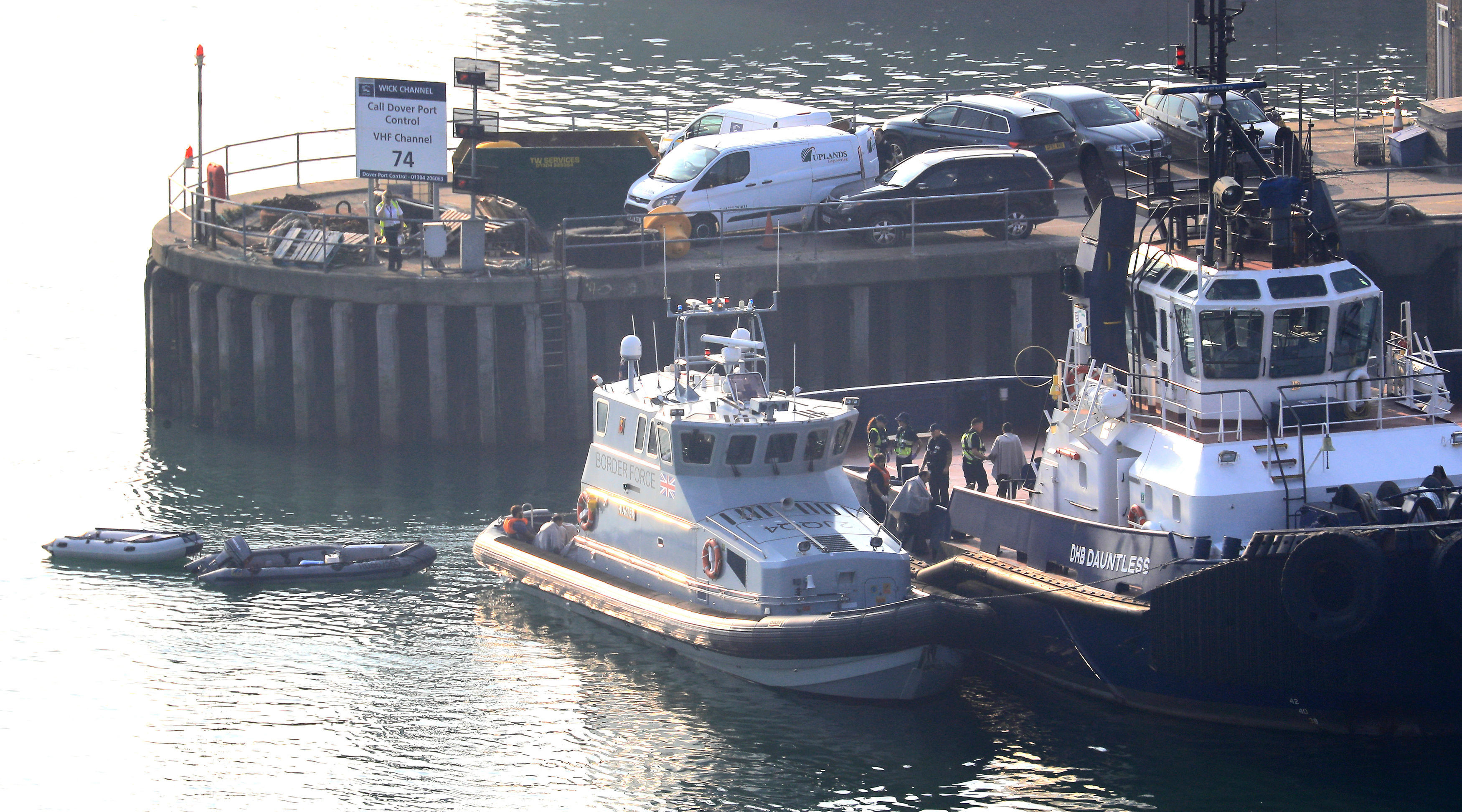 The Dover coastguard has confirmed they were called out to assist a Border Force operation on Tuesday morning, but refused to comment further.

On Friday, Prime Minister Boris Johnson warned illegal migrants that they would be sent back if they risked crossing the Channel.

He described the journey as "hazardous", adding: "The UK should not be regarded as a place where you could automatically come and break the law by seeking to arrive illegally.

"If you come illegally, you are an illegal immigrant and I'm afraid the law will treat you as such."

Responding to the latest incident, Dover and Deal MP Charlie Elphicke said: "This crisis has been escalating into a summer of chaos on the English Channel.

"It will only end when migrants and traffickers alike know the crossings won't succeed.

"That's why the French authorities need to get a grip and stop people setting off from France - before there is another tragedy in the Channel. 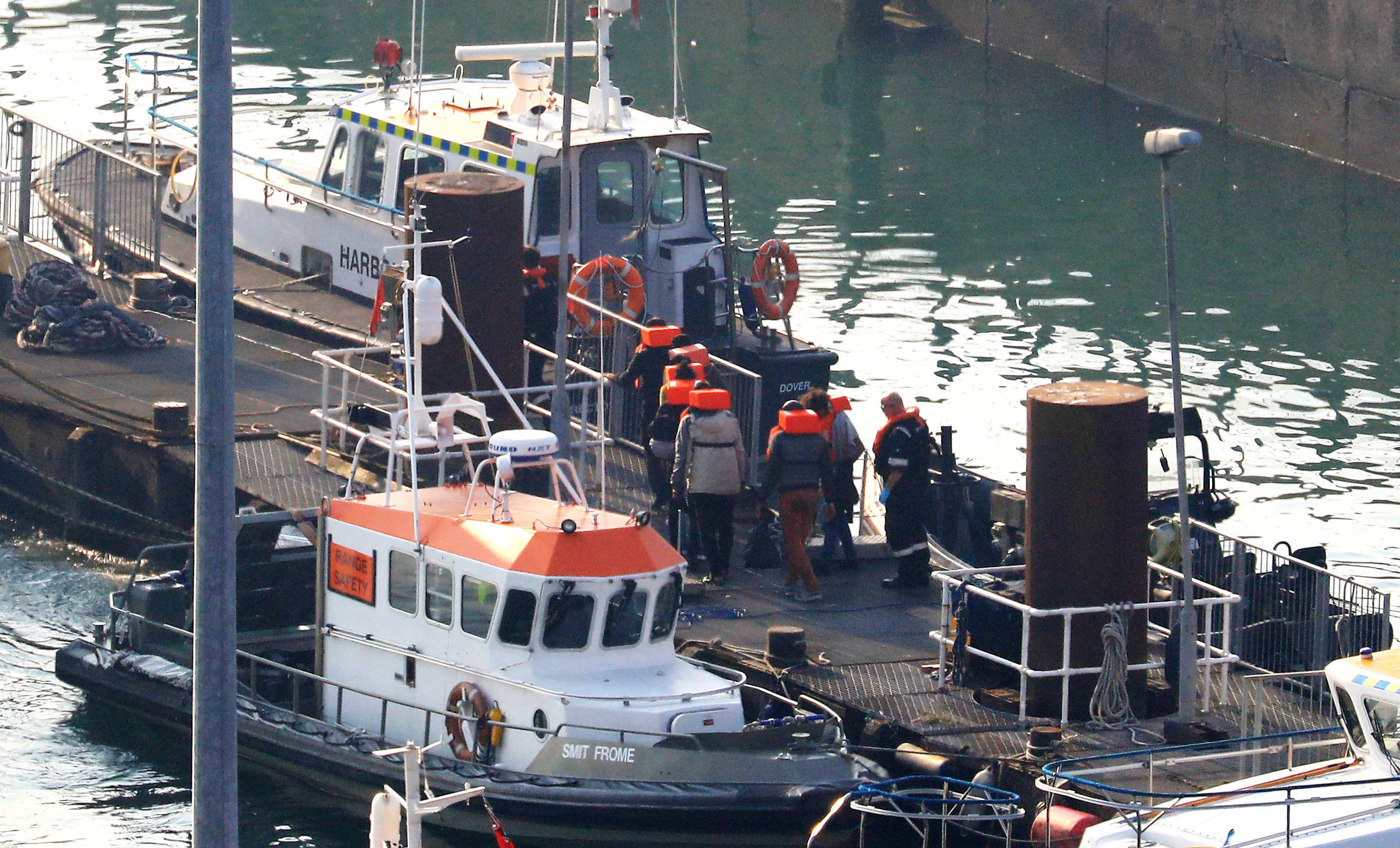 "There also needs to be 24/7 surveillance of the French coast - so boats are spotted, intercepted and returned carefully and safely back."

The Home Office said that on Thursday officials dealt with 64 people, including at least six children, who tried to reach the south coast of England on small boats.

A further 30 migrants were picked up by French authorities on the same day and escorted back to the continent.

The next morning, another 35 suspected migrants were intercepted on both sides of the Channel.