Local charity Bosom Buddies celebrated their anniversary with a fashion show held at the Mayor’s Parlour in City Hall.

The event was presented by the Mayor of Gibraltar, Christian Santos, and features John Guy, as well as GAMPA singers.

“When you have been producing a Show for 16 years, you have touched on an incredible amount of topics and themes to make each year’s show an entertaining event,” said the charity’s founder Sonia Golt.

“Our very first one ‘Calendar Girls’ was with the most exclusive design of pink turbans anyone had ever seen, designed specifically for this by the well-known local milliner Priscilla Sacramento.” 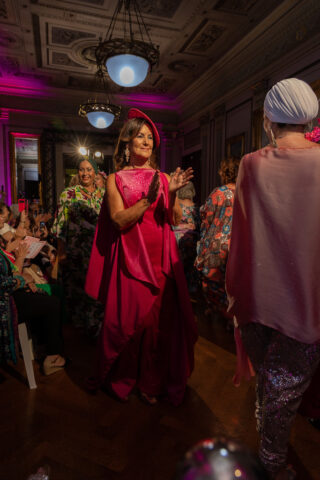 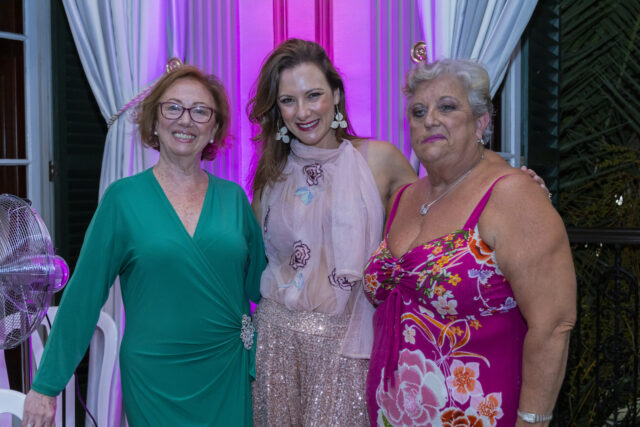 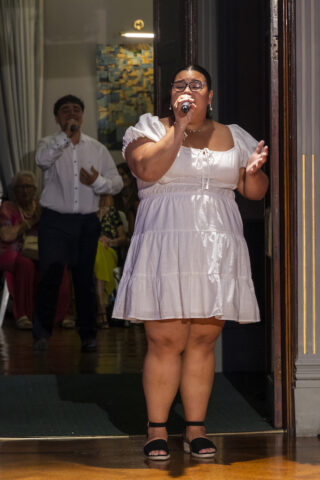 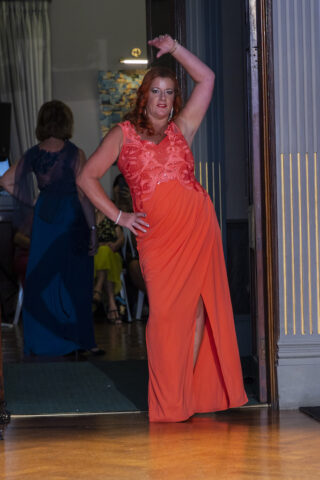 The charity’s first fashion show was staged in 2006, as cancer survivors modelled on a make shift runway raising awareness.

“They were cushioned by immediate family and friends in the audience so they had a whale of a time,” Ms Golt said.

“This has continued to happen for all consecutive years, except during the pandemic. “

“Self-esteem is important to all human beings, more so to those who have lost their hair, a part of their body, and ached all over for months not knowing what the outcome would be.”

“This is why the Bosom Buddies annual Fashion Show has always been so successful, as it helps survivors look good and feel good.”

“The Show is a confidence booster with make-up artists and hairdressers volunteering to do a job that is not only to combat the visible side effects of this illness, but also the psychological effects that go far deeper than anyone might notice at first glance.” 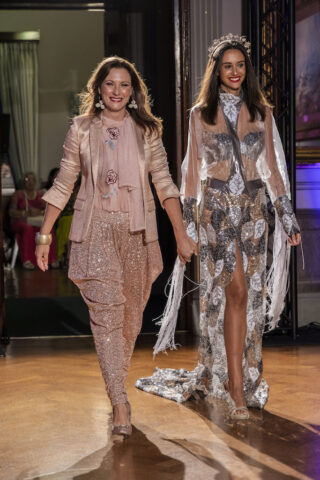 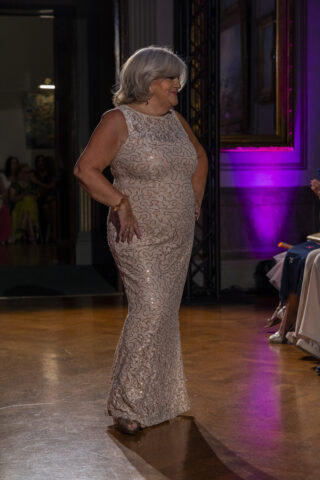 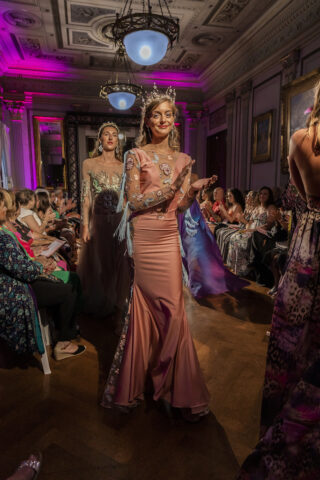 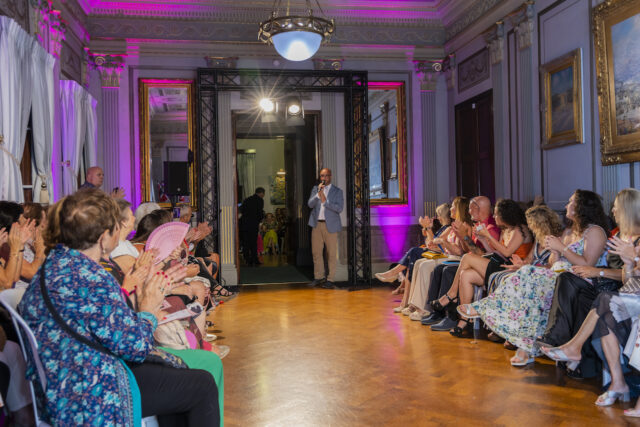 Ms Golt added the charity will continue to hold the annual event in a bid to raise awareness and funds.