Dry January finishes at midnight tomorrow night, not that we are counting down the hours, and what better way to kick off February and maintain your Veganuary pledge than with vegan alcoholic drinks.

Not all beers, wines, ciders, liqueurs are created equal some essentially use animal products in the brewing stage, making them non vegan.

A beer and wine may not be vegan because an ingredient called isinglass is used in the brewing process.

Isinglass is the dried swim bladders of fish and is it used to refine beers or wines. Sometimes it is used to help speed up the clarification of a beer with small traces of fish remaining in the drink. Therefore, these beers are not suitable for vegans.

Eroski have a range of vegan alcoholic drinks for sale. The popular Japanese beer Asahi is vegan and available at Eroski as is the Waitrose Duchy organic India pale ale. 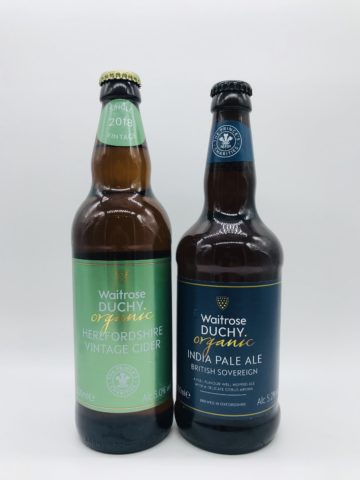 Gelatin, a by-product that is made when you boil the protein collagen found in the skin, bones, tissues and hooves of animals, is used in the wine making process.

After the fermentation stage of wine making the wine is clarified by using isinglass as mentioned above but also using gelatin. In addition, some vineyards will use milk proteins called casein and potassium caseinate or dried blood powder. These animal products make some wines not suitable for vegans.

Eroski sell the vegan wine Sangre de Toro, which despite its name does not contain blood.

More and more companies around the world are providing vegan alternative or have an entirely vegan range.

Including the popular vegan Baileys. The Irish cream liqueur producer changed the recipe to include almond milk instead of the 50% cream it uses in the original. This resulted in a vegan version that has a light taste of almond with a hint of vanilla.

Eroski was one of the first supermarkets in Gibraltar to stock it following requests from local vegans.

Cider is another drink that manufacturers sometimes use animal products in the clarification process of creating the drink. These products are gelatin, isinglass, collagen or a product called chitin which comes from crustaceans, fish scales or insects. 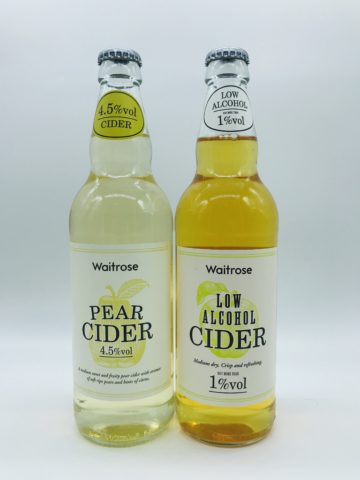 A lot of spirits are vegan except for some vodkas that use bone charcoal. Gins like Bulldog are vegan and are sold in Eroski.

Lost in the Mediterranean, a starving grey whale must find his way home soon