Ms Romero has raised hundreds of pounds for Bosom Buddies through a marathon she organised.

“Charities during the Covid pandemic have been unable to raise funds for their cause,” she told the Chronicle.

“So I decided that we needed to do something to raise monies for a charity that is close to my heart.”

“As we couldn’t organize anything officially and the Government were encouraging people to keep fit and being a keen walker I decided to do a marathon and collect sponsorships to do it.”

Shortly after she announced her marathon plans people started approaching her wanting to donate or take part.

With a date set people were encouraged to walk or run whatever distance they could where they could, as long as they adhered to Covid-19 regulations. 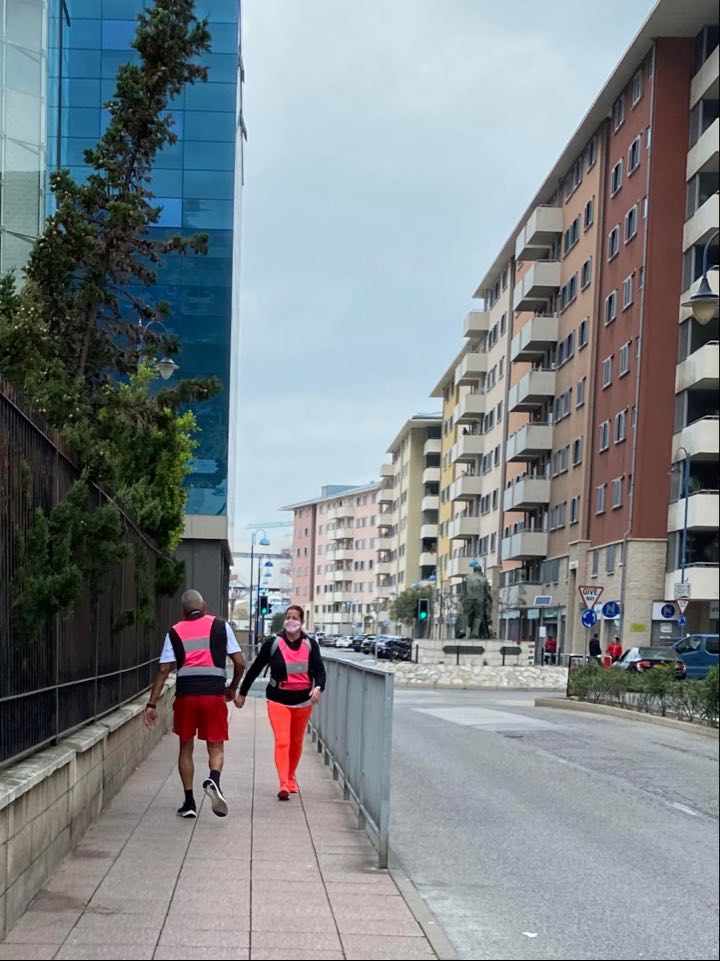 Her long journey to the 42.2km that was the marathon started in 2009 when she was diagnosed with breast cancer.

“I had surgery a lumpectomy, went through treatment radiotherapy and chemotherapy,” she said.

“I got in touch with the Bosom Buddies cancer charity and met a group of 20 + ladies in the group who had also gone through this themselves.”

The following year she took part in her first fashion show for the charity helping raise both funds and awareness to the cause.

“Since then, every year onwards I have also took part in every fashion show, calendars, modelling, dancing, singing etc. Supporting this charity,” she said.

“My teenage son has also taken part in fashion shows and in the calendars, he also helps out by selling raffle tickets and the calendars for us.”

No sooner had life got back to normal she faced the loss of her husband from laryngeal cancer. In addition, she lost her job as her boss had passed away. This was all in the space of two months.

Four years later in 2016 her cancer returned to the same breast and she had a mastectomy before chemotherapy treatment.

“I was on a waiting list to have surgery again, had to wait three years to have my breast done,” she said.

“In the mean time I had to lose weight for the surgery, which I did by taking up walking .”

“In 2019 I went to Leicester, UK, had my surgery, they removed my skin and muscle on my stomach to use on my breast.”

“In April 2020 I finally got a date for the surgeon from Leicester to come over to finish off my surgery to have the breast reduction. But sadly didn’t happen it got cancelled due to Covid,” she added.

At present she does not know when it’s going to happen or when the surgeon is going to come back to Gibraltar.
“In the mean time I will carry on my walking to keep fit to maintain my health for when I can have surgery again,” she said.

“Through the Bosom Buddies I have met new friends and has given me the confidence I need. I’m a survivor.” 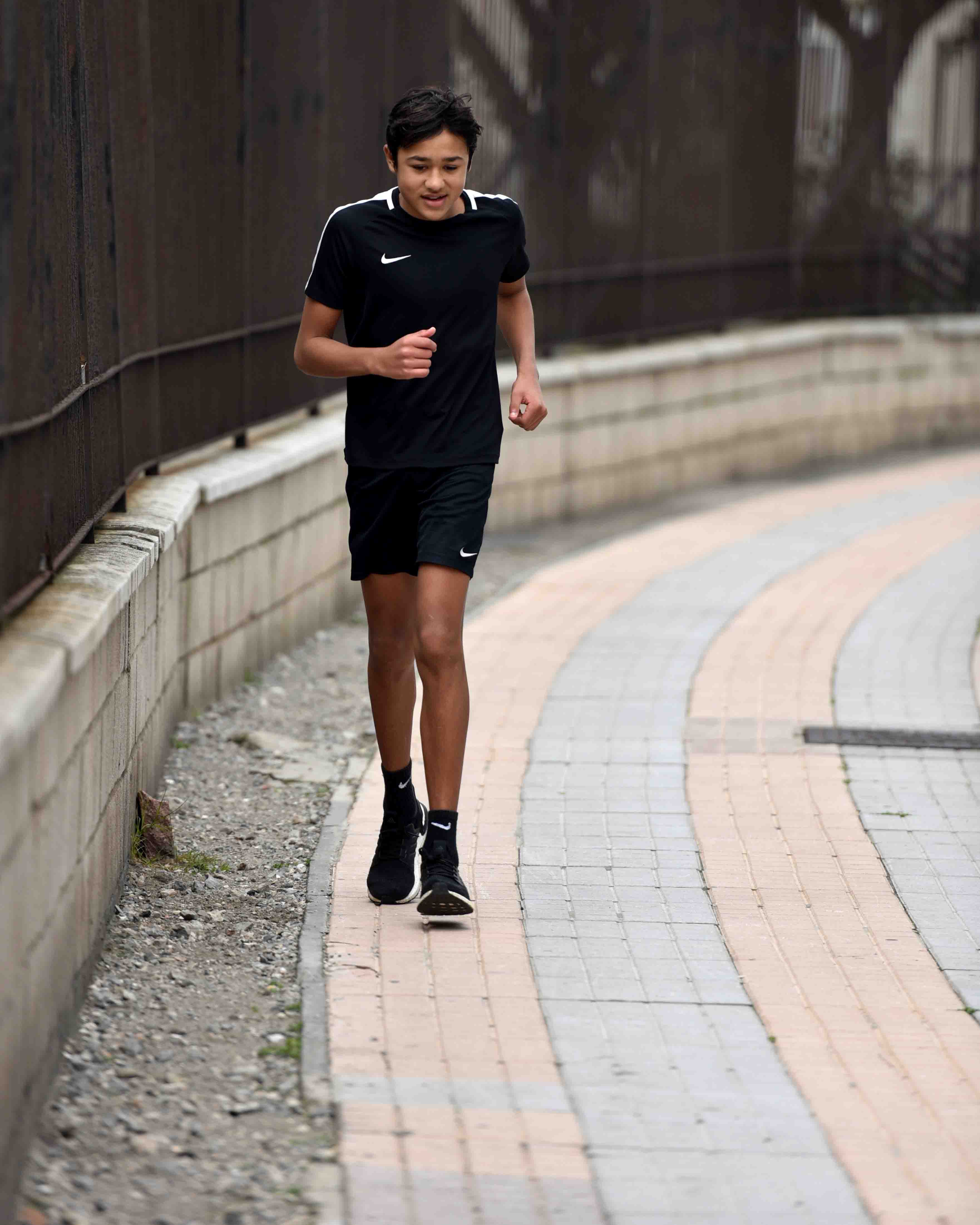 One person taking part in the marathon was 13 year old Kai Bartolo who completed the distance of 42.2km in five and a half hours.