Theatre practitioner Sean Hollands carried out a series of workshops with students from Bayside and Westside Drama Group, and the Gibraltar Academy of Music and the Performing Arts.

The workshops helped students explore and develop a wide range of skills, including physical theatre, movement and characterisation. 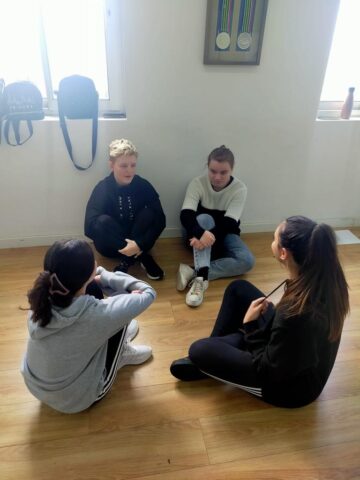 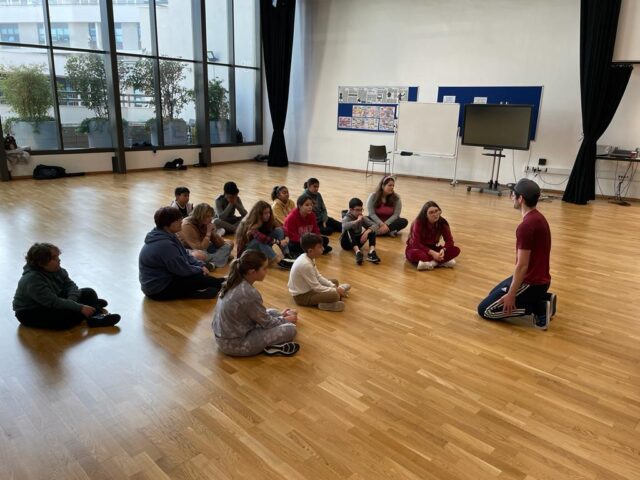 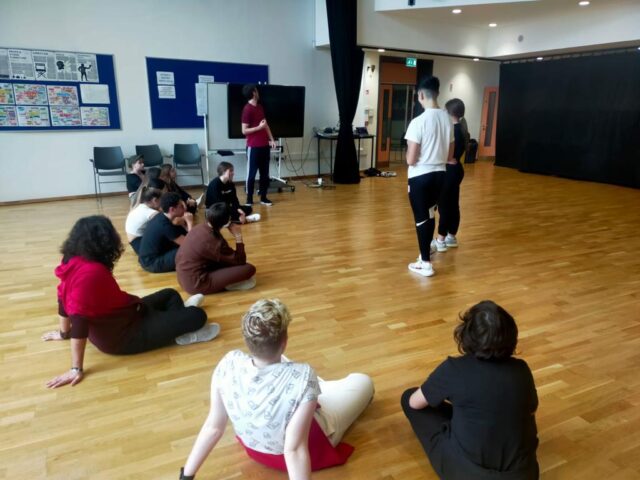 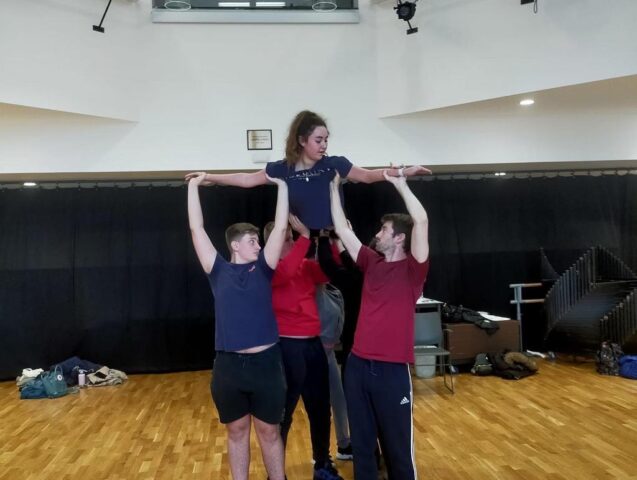 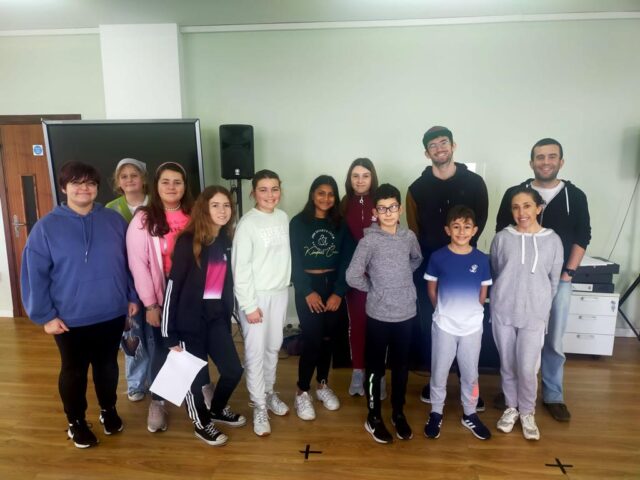 Mr Hollands is a freelance movement director who has worked with the National Youth Theatre, Frantic Assembly and is part of the creative team of the new touring production of The Curious Incident of the Dog in the Night-Time.

He is also currently a director with Fable Workshop and Children’s Theatre Digital. Mr Holland formed part of Medway Little Theatre Youth Company as a young actor before training at Rose Bruford.

The opportunity came as a well-deserved reward for the students of both groups, which together made up the 2021 Gibraltar Drama Festival.

The groups were mixed together and students worked with each other, with workshops taking place at both venues. 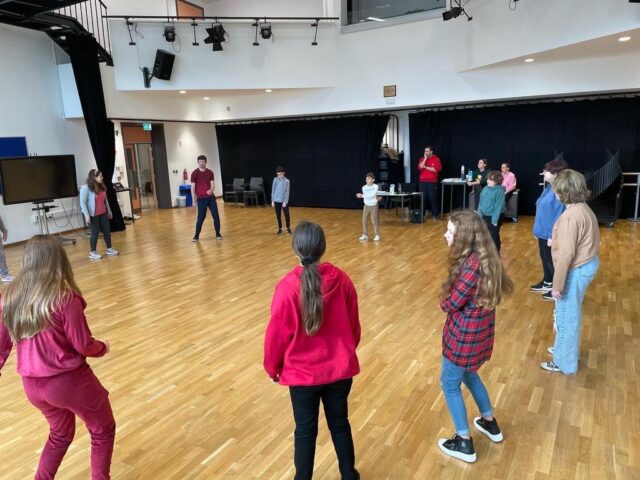 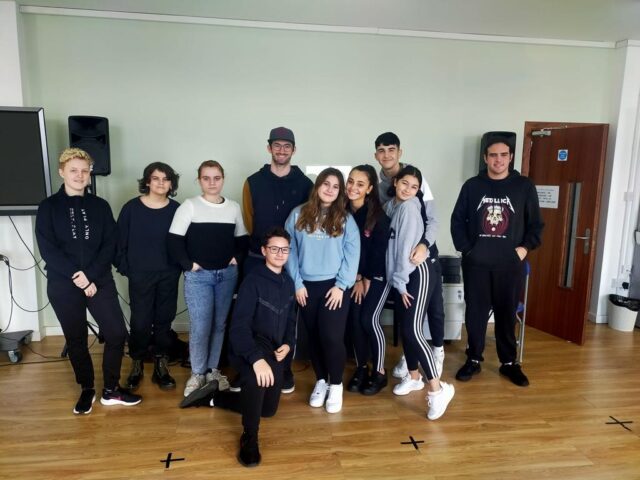 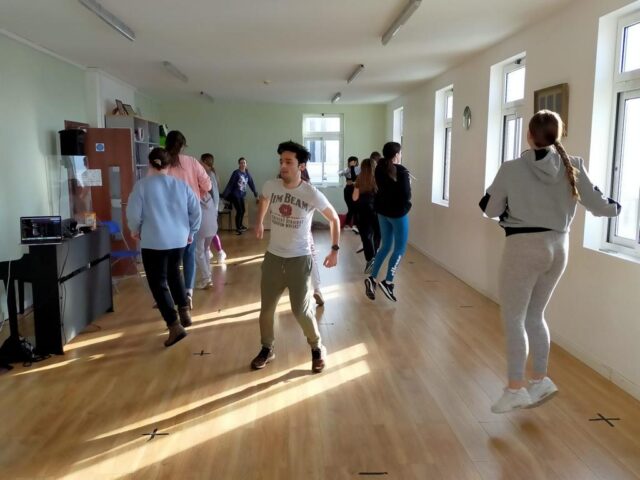 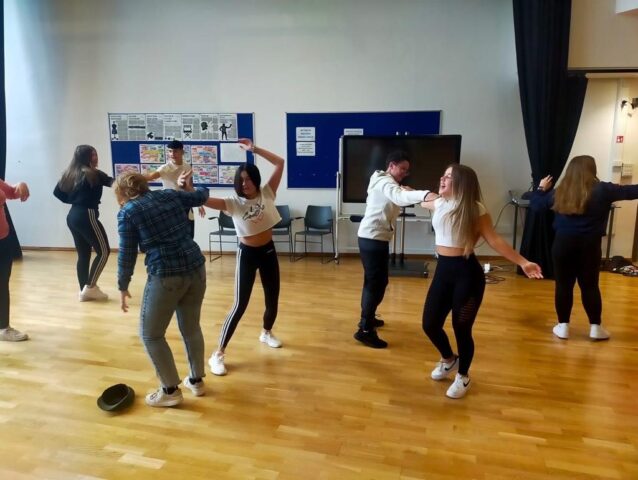 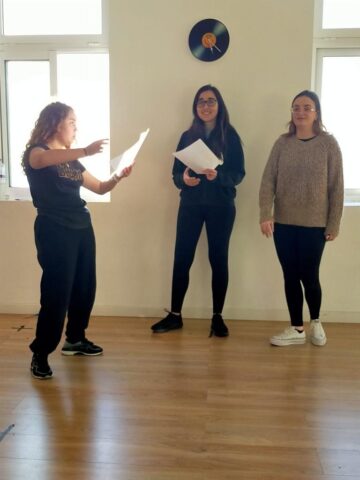