European qualifiers, Brunos Magpies have announced Chestertons as their lead sponsor for the 2022/23 season ahead of this Thursday's Europa Conference League match against Crusaders.
“Chestertons has sponsored the team since 2014, from pub side to Division two Champions, and now Rock Cup runners-up and European qualifiers,” said club officials.
“As sponsors, Chestertons introduced match day programmes and half-time burgers to the local league in 2016 and helped to create the club atmosphere which has become synonymous with Bruno’s Magpies.
“Over many years, the club has welcomed Chestertons’ wide range of social media and marketing to promote football in Gibraltar generally and the Magpies specifically.”
“Chestertons was always our preferred sponsor due to the effort they make in supporting us and the history we have with them” said Haig Oundijan, owner of the club, “so we are delighted to have agreed terms for the 2022/23 season which will see the Chestertons’ brand back on the front of our new shirts”.
The new shirt will be worn for the first time in Thursday’s European match v Crusaders from Northern Ireland and then throughout the forthcoming season.
“We earn in Gibraltar and we take pride in giving back to Gibraltar” said Chestertons’ CEO Mike Nicholls. “Being part of this club from its humble beginnings to the UEFA European Conference League has given us enormous satisfaction and it was a no-brainer to continue supporting the club financially and off the pitch as best we can.”
Ahead of their Europa Conference League clash against Crusaders the club have also announced several new signings including local players Shay Jones, Evan De Haro and Dylan Peacock. Only the latter was included in the squad lists published on the official UEFA Europa Conference League website pages.
Other signings have included former Europa defender Ayew.
Renan Bernades, Olmo Gonzalez Casado and Canadian goalkeeper Matthew Silva are among the other new signings. 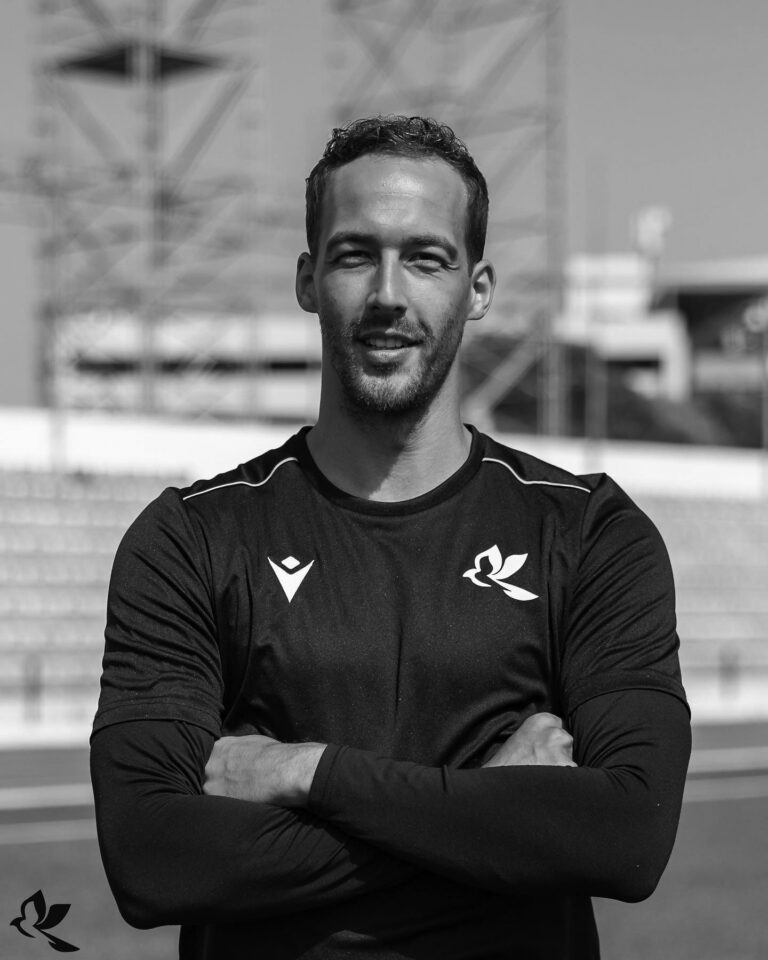 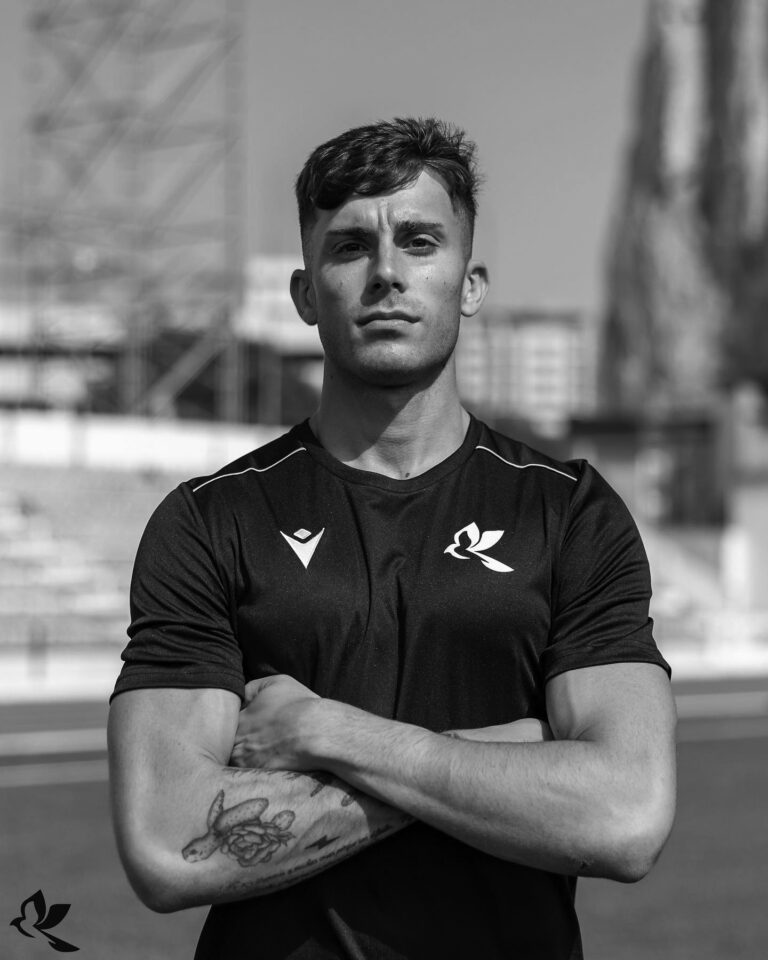 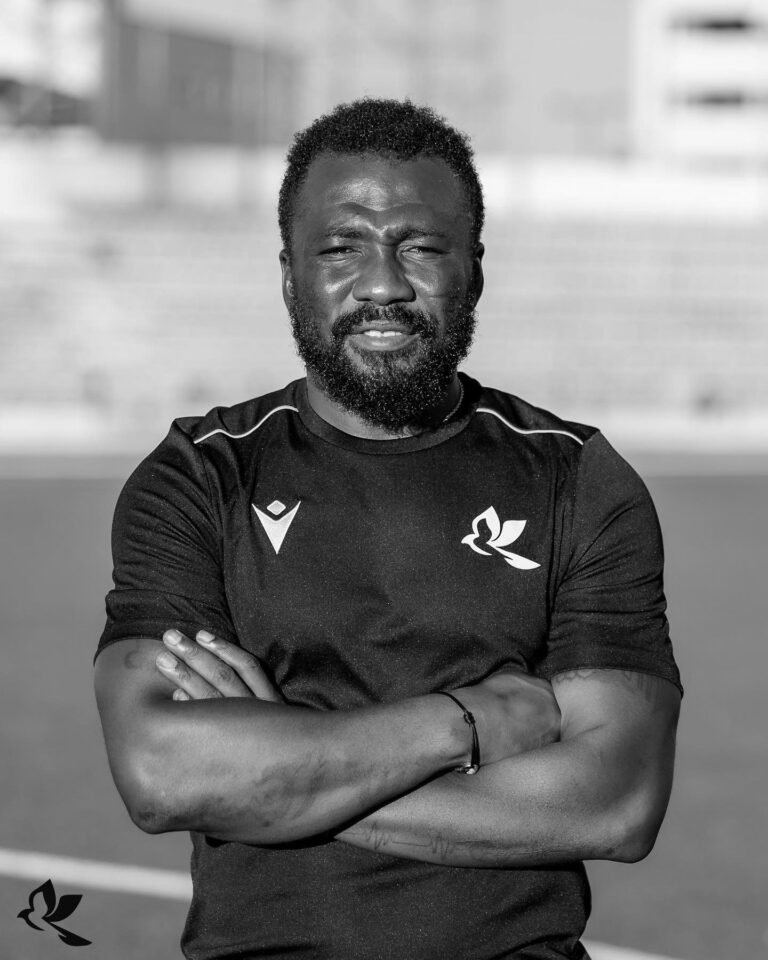 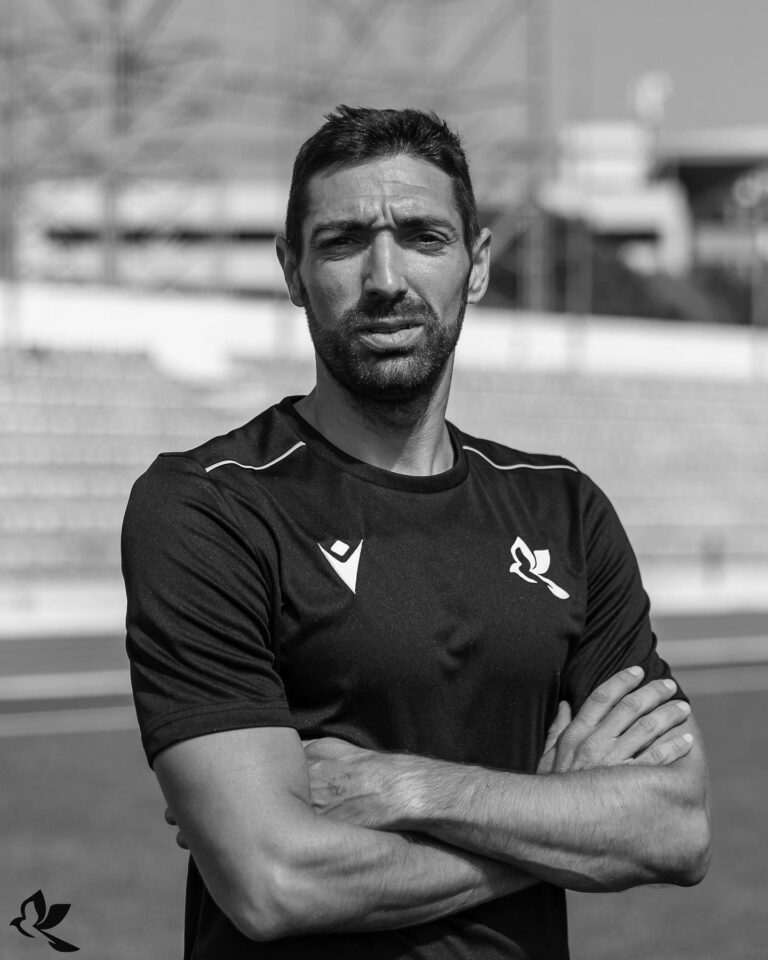 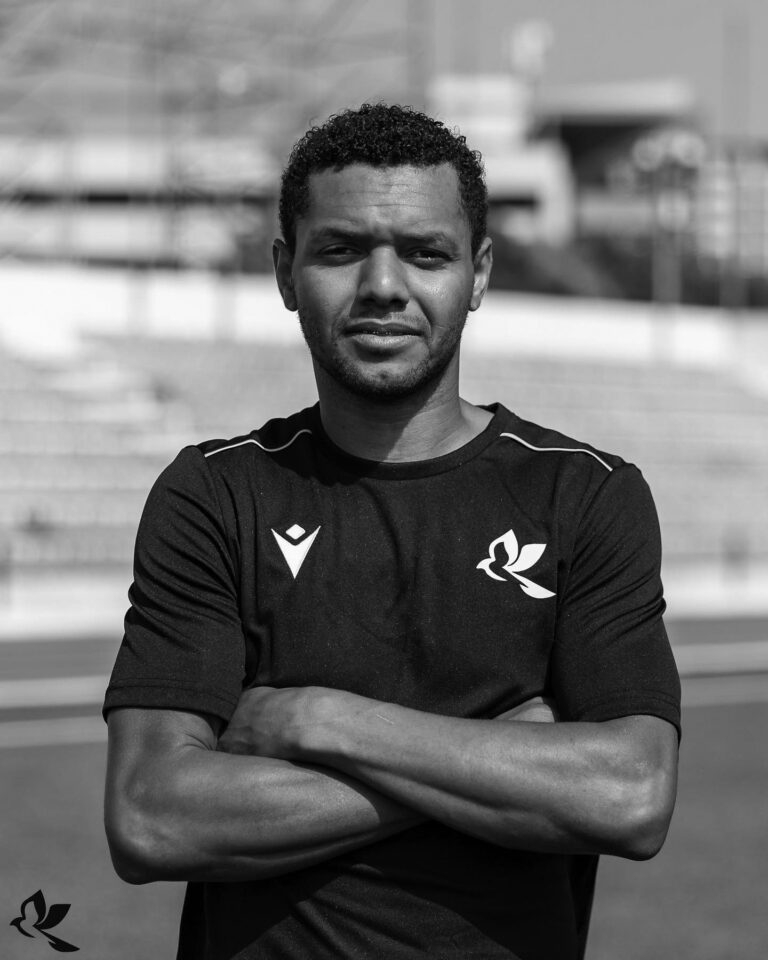 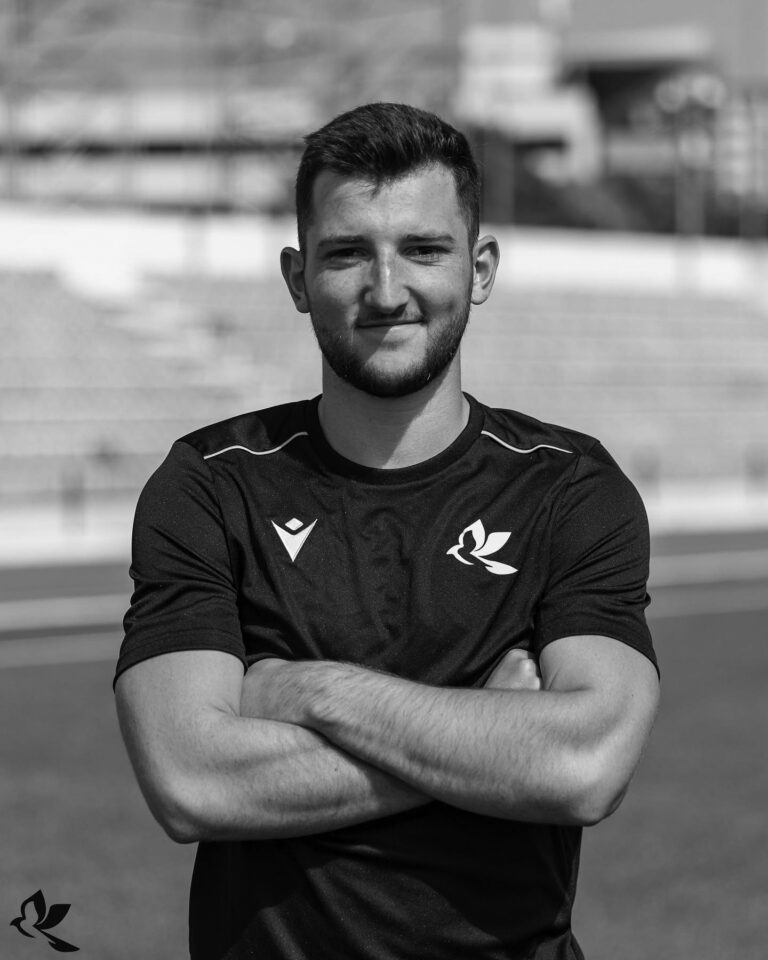 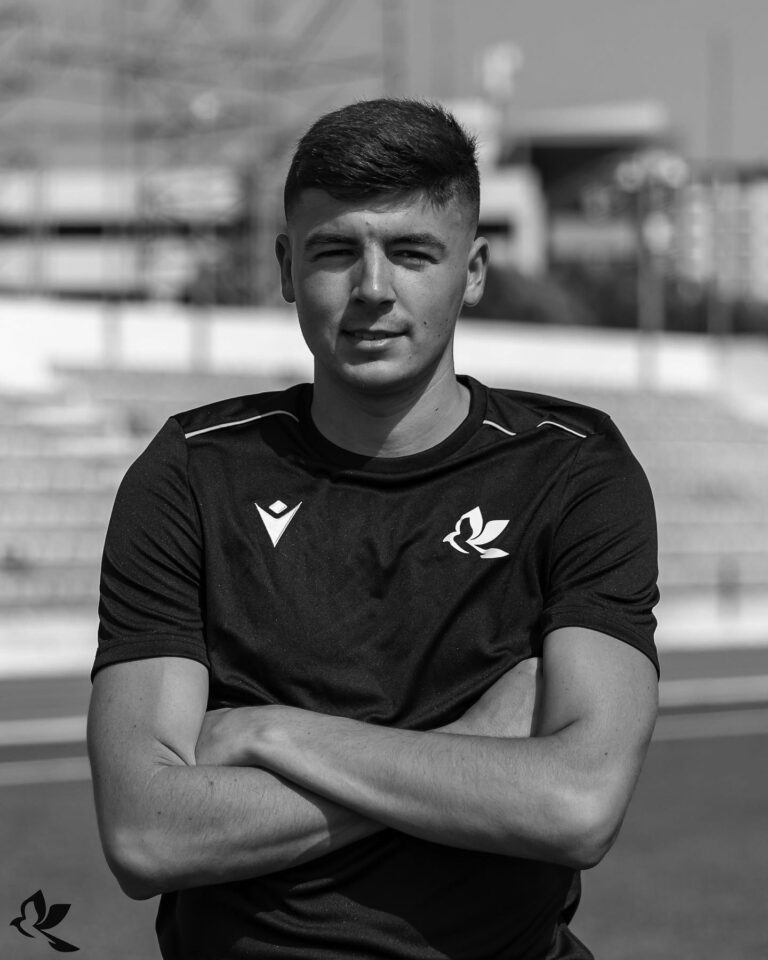 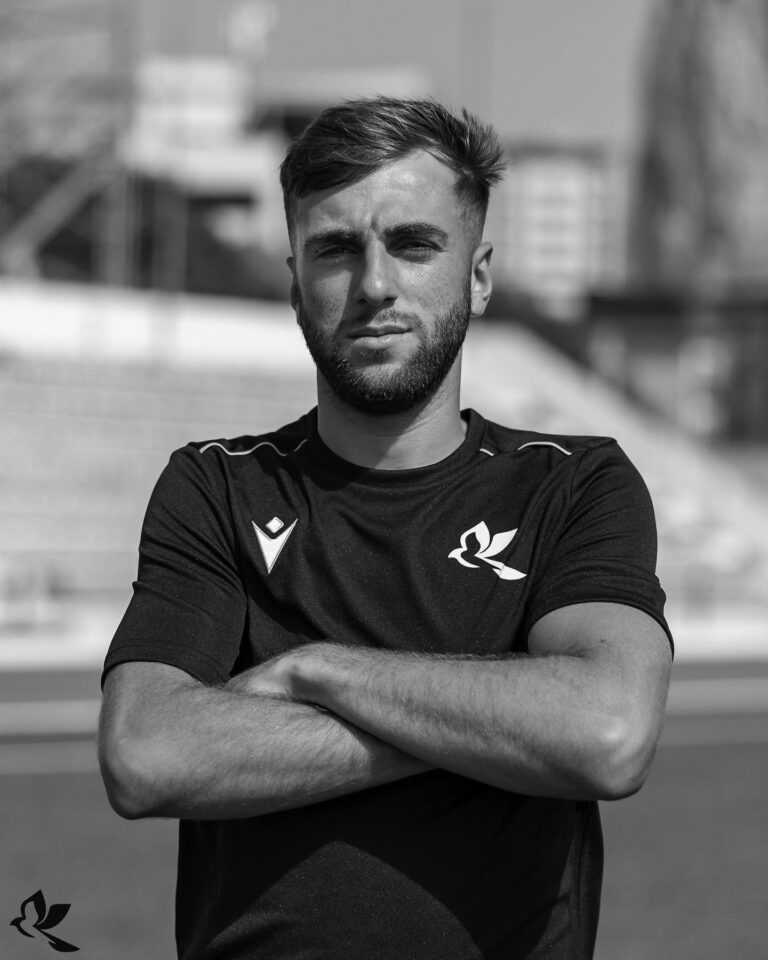 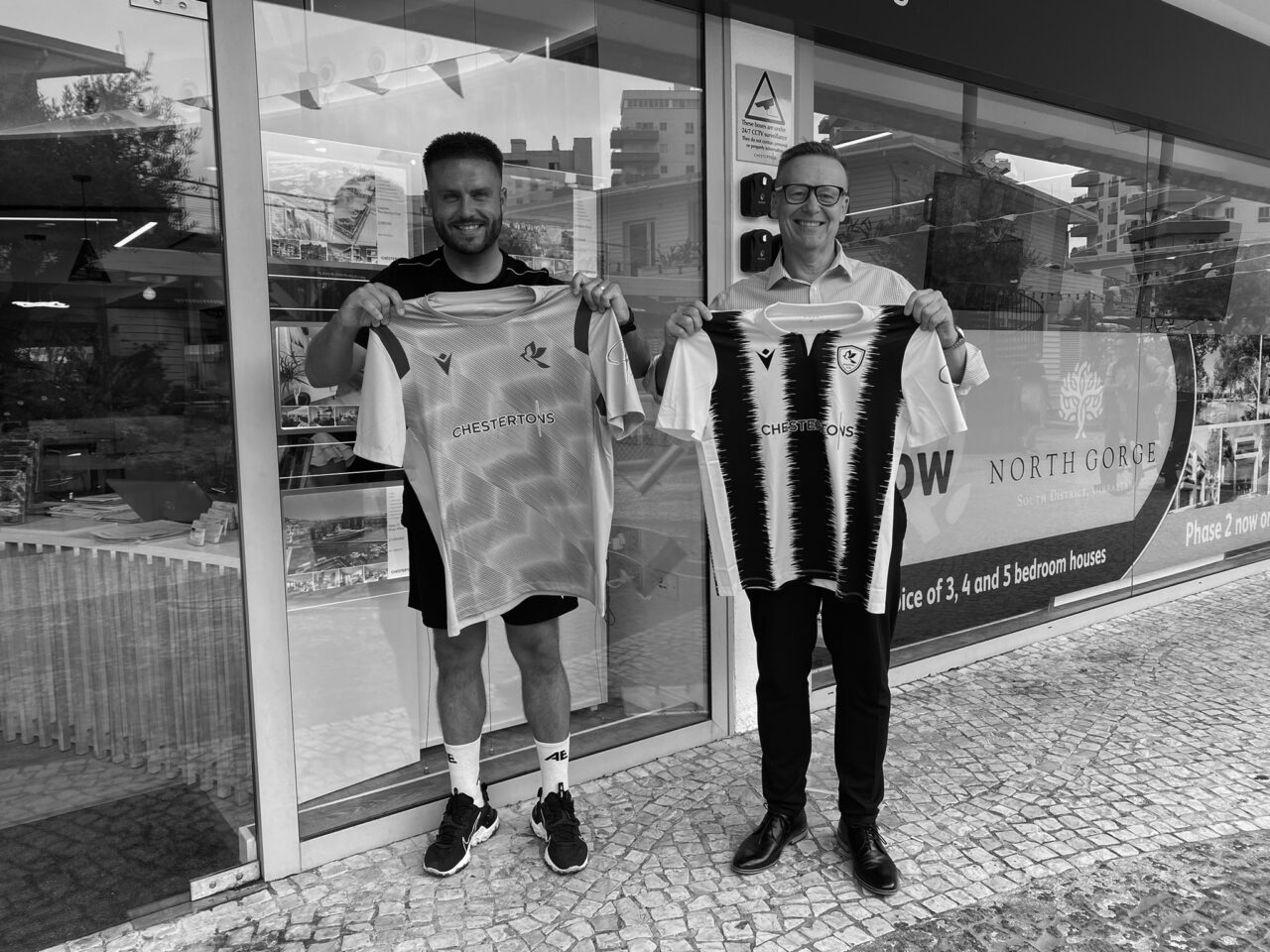