Buccaneers start with a win

Round one of the U-mee Rugby Championship delivered some interesting results, albeit the two favorites still stamping their presence by finishing their matches with wins.
In the first match of the day on Saturday Ibex Buccaneers, last years league champions had. A tight contest against a reinforced Straits Sharks side who took them to the wire. A 19-14 victory for Buccaneers was far from the big score lines seen last season adding extra spice to this season’s competition across all four teams.
In the second match DHL Europa Stormers, runners up last year and Rock cup winners finish 20-0 against Rock Scorpions.
This weekend will see further action with Buccaneers taking on Rock Scorpions and Stormers taking on Sharks before the big encounter between the big two in the third round of matches. 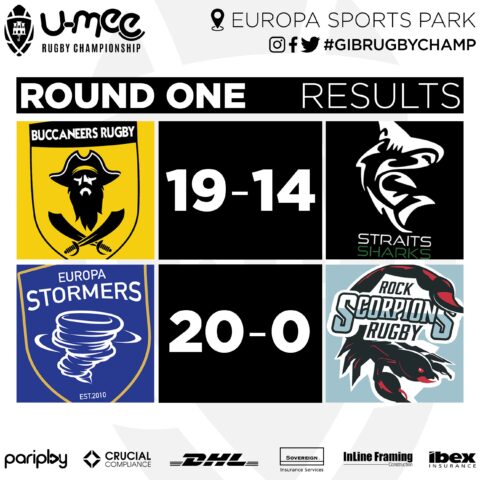 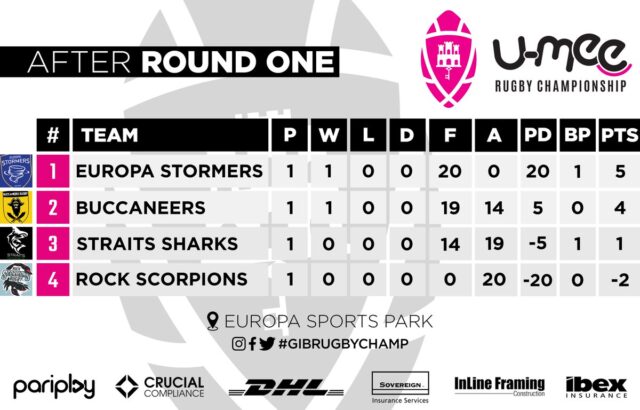