Caitlin Moran: My favourite books to give to your mum on Mother’s Day

By Hannah Stephenson
Forthright and funny, award-winning journalist, feminist icon and bestselling author Caitlin Moran is extolling the virtues of motherhood in the run-up to Mother’s Day.

“Motherhood is the greatest unpaid job on the planet, in both a good way and a bad way. It’s the most intense crash course you can have in skilling up,” she says brightly. “By the end of your first couple of years of motherhood, you do feel like a superhero.”

Moran, 45, who is married to music journalist Peter Paphides with whom she has two daughters, aged 20 and 17, has previously discussed various aspects of motherhood in her bestselling book More Than A Woman.

“I wanted to give them boundaries and rules and understandings. The fact that I was a hilarious light entertainer and joke factory was a bonus for them.”

Her own upbringing as one of eight children in Wolverhampton was very different, she observes. “My parents were very rules-free hippies and they parented in the way that I would describe as not ‘mammalian’. Mammals give birth to one child at a time and look after them until they are old enough to look after themselves.

“My parents were more like fish. They just laid a lot of eggs and then swam away. They had eight kids and sort of just left us to it.”

So, what’s her wish for Mother’s Day? “My perfect Mother’s Day is the one I’ve been able to rock for the past three years. My daughters have young healthy backs and knees and I don’t, so on Mother’s Day I get them to do all the double digging in my back garden. They hate it! But they have to be so jolly and positive about it.”

While Moran describes herself as an ‘incorrigible optimist’, there have been tough times, most notably when she discovered a few years ago that her daughter had an eating disorder and had been self-harming, which she wrote about in More Than A Woman.

Moran says now that her daughter is fully recovered. “During the last lockdown, she woke me at three o’clock in the morning and she was skateboarding outside the house whilst drinking cider. So I would say that’s a full recovery.”

Did the experience change her attitude towards motherhood? “Yes, I learned a huge lesson. Generally I was and am a very good parent. I’m very open, we’re constantly around, but the one thing I realise I’d not been able to do previously was handle sadness.

“I was raised in a household where you just didn’t be sad – no one cared, everyone was too busy. You just plastered on a smile and cracked on. It has worked for me, but when you are dealing with someone who has a mental illness, you can’t do that. But I tried to for two years.

“After getting some therapy for myself, I could finally sit down with my daughter, look her in the eye and say, ‘Okay, I am going to say what I see. You are sad. I can see that, I’m going to be with you and we’re going to do everything we can to get you better.’”

She knows how hard life can be for mums, so for Mother’s Day, she’s inviting them to escape with one of her favourite books from a selection she’s handpicked for an exclusive Mother’s Day subscription box in partnership with LoveMyRead. 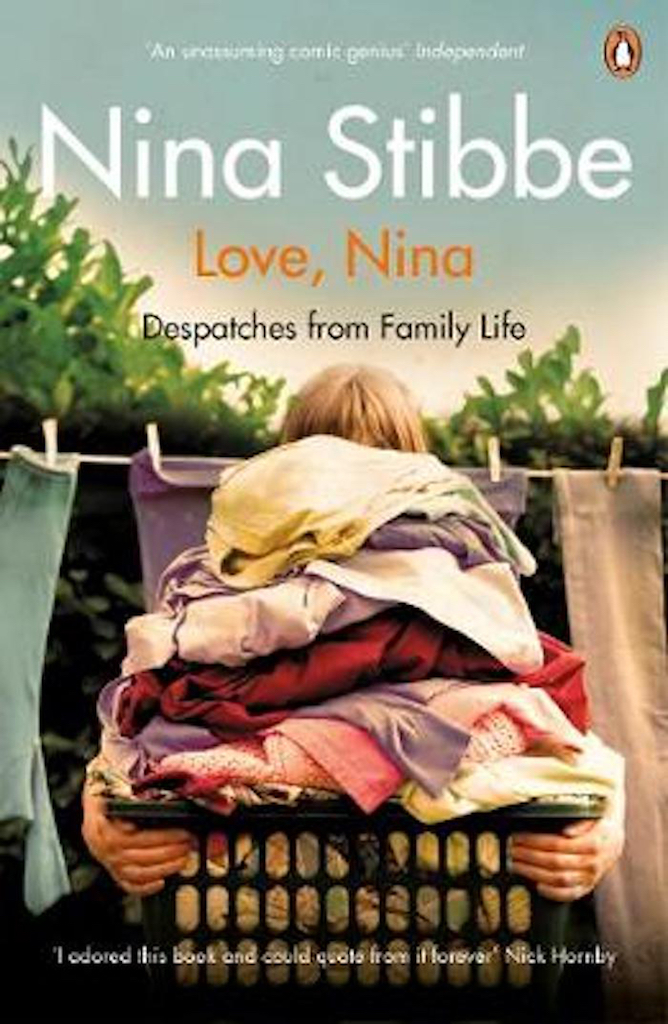 1. Love, Nina: Despatches From Family Life by Nina Stibbe (Penguin)
“Imagine if Adrian Mole had moved to London in the Eighties and become the au pair to a fancy literary lady who lived next door to Alan Bennett. Well, that’s basically what happened and [Stibbe] wrote about it, based on the letters she was sending home,” Moran explains. “She didn’t even know who Alan Bennett was at the time. She just thought he was this slightly weird man who lived next door.

“As a working class girl from the Midlands, as Nina was and is, I just found this such a joy. You would hope that if your daughter ever does get a job in her teenage years, that she ends up being an au pair to one of London’s greatest literary figures.” 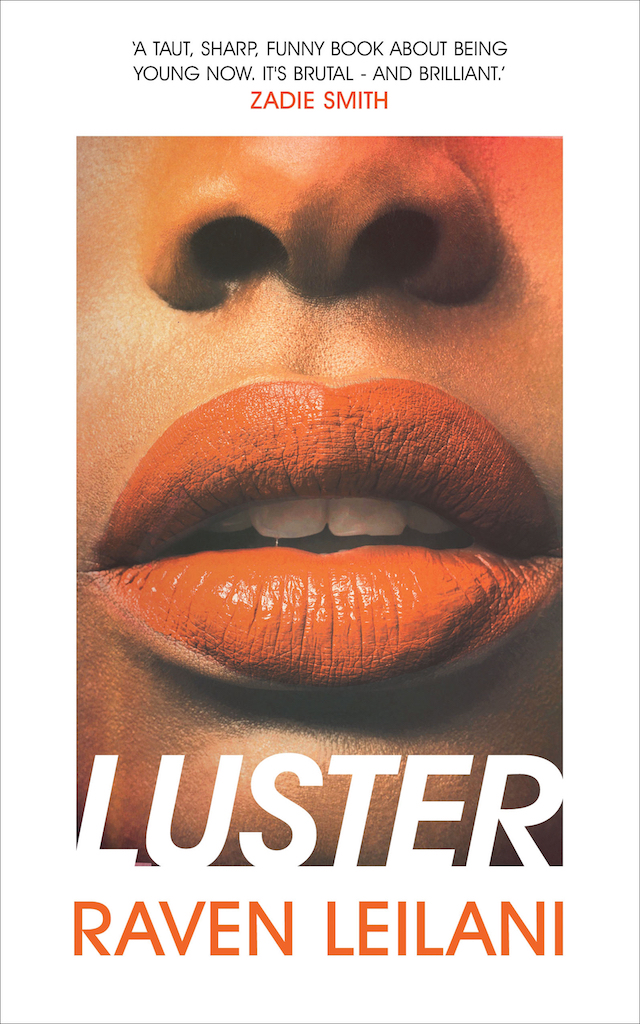 2. Luster by Raven Leilani (Picador)
“Leilani is a new voice who writes very honestly about what it’s like to be single and black and dating in the 21st century. The main character has an affair with an older white guy and becomes embroiled in his family. It’s breathtakingly honest,” says Moran. 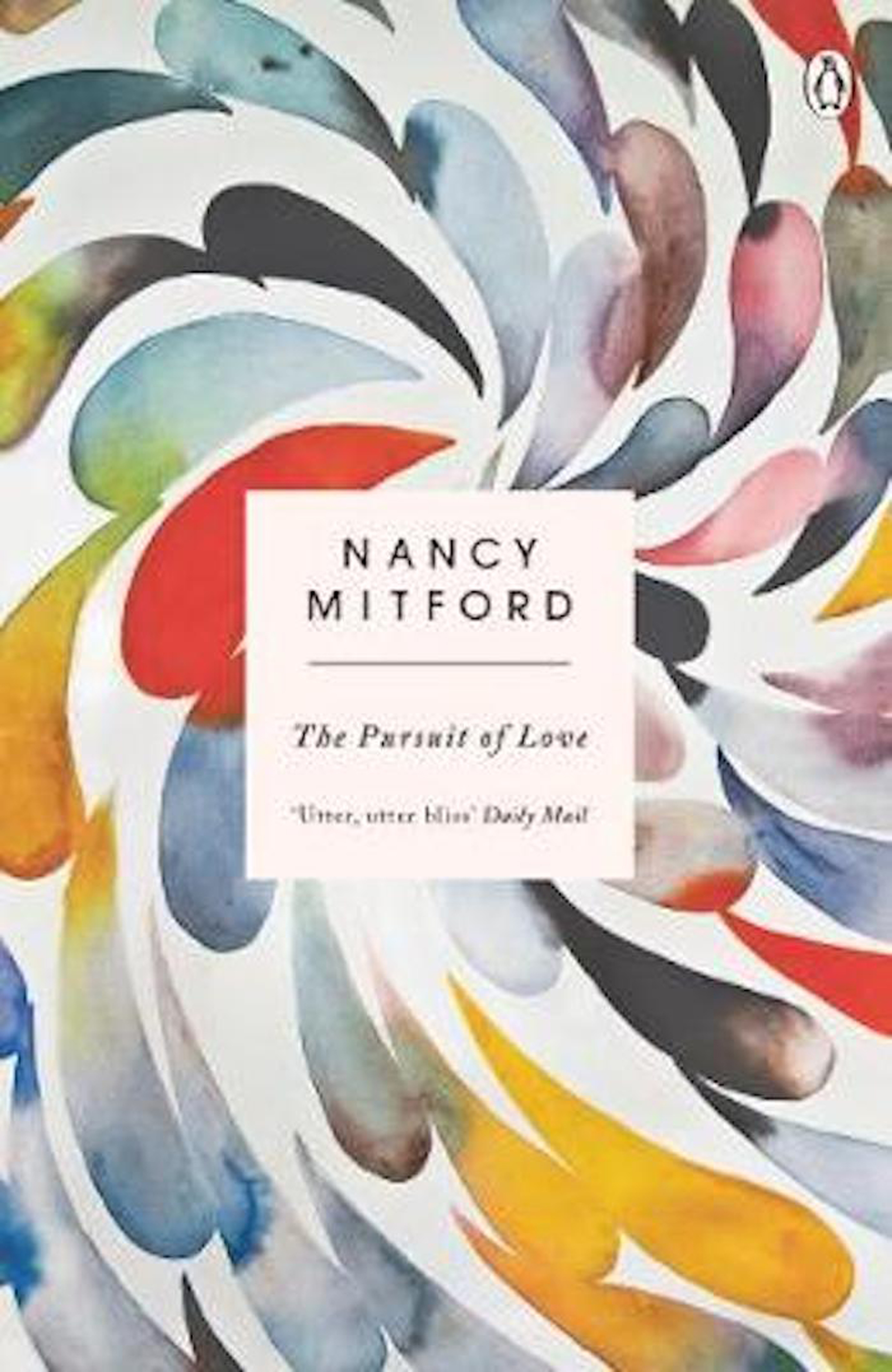 3. The Pursuit Of Love by Nancy Mitford (Penguin Essentials)
“I wanted to put this in there, because it’s one of those books you presume everyone’s read. But if you haven’t got round to it, it’s based on Nancy Mitford’s life. She was from a family that just had too much money, too many castles, too many words and too many ridiculous love affairs. Now is the right time to read it as the BBC is about to launch an adaptation.” 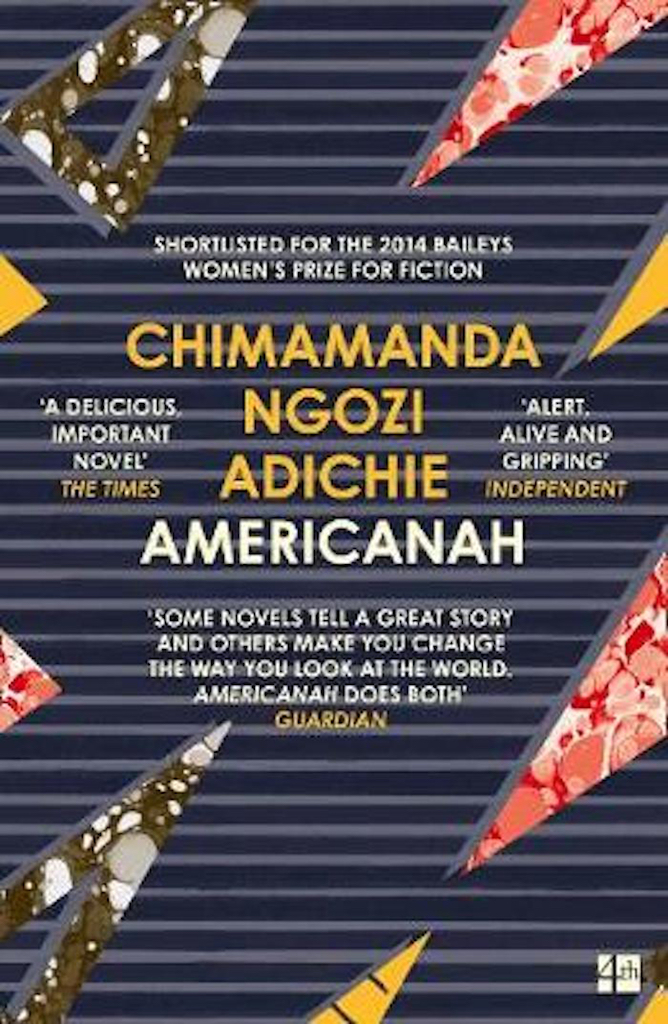 4. Americanah by Chimamanda Ngozi Adichie (Fourth Estate)
Moran recently re-read this story about a woman called Ifemelu who moves from Nigeria to the US to study, in a story of race and dislocation, as her boyfriend, Obinze stays behind. “She explains what it’s like to be a young Nigerian woman who has been living in America for 15 years and is about to go back and find out what Nigeria is like now,” notes Moran. 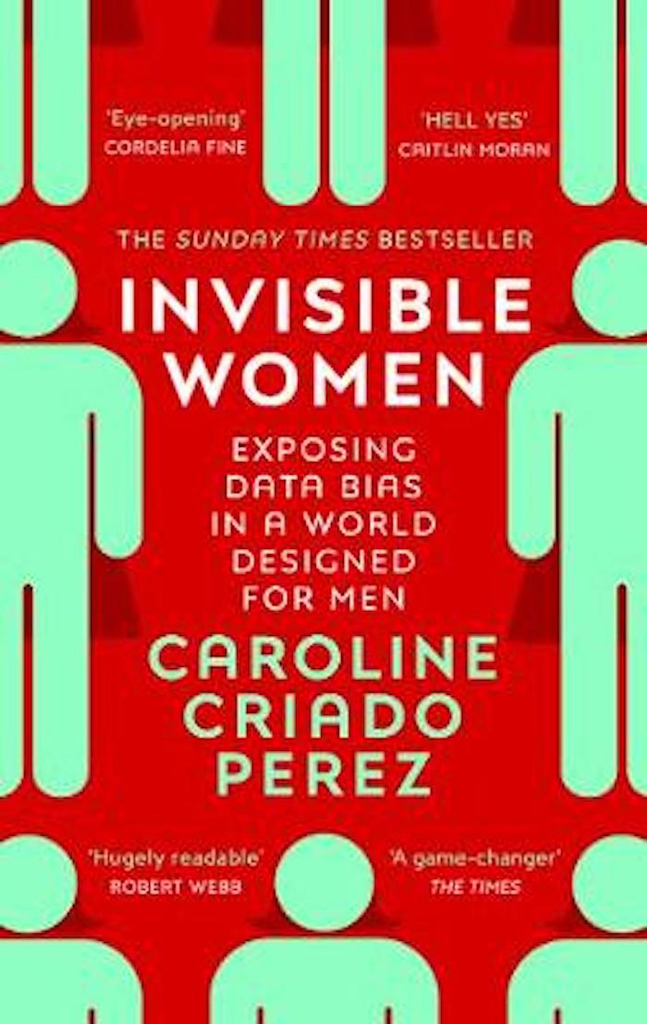 “[Criado Perez has] done five years of research and put it all into one book and by the end of it you feel five years cleverer. For instance, the new iPhones are designed so that you can text with one hand, but only if you’re a man with man-sized hands.

“From the ground up, Caroline explains why women have been invisible when we have planned everything in the world, from phones to diagnosis of heart attack. She proves this, then says we need to change this.” 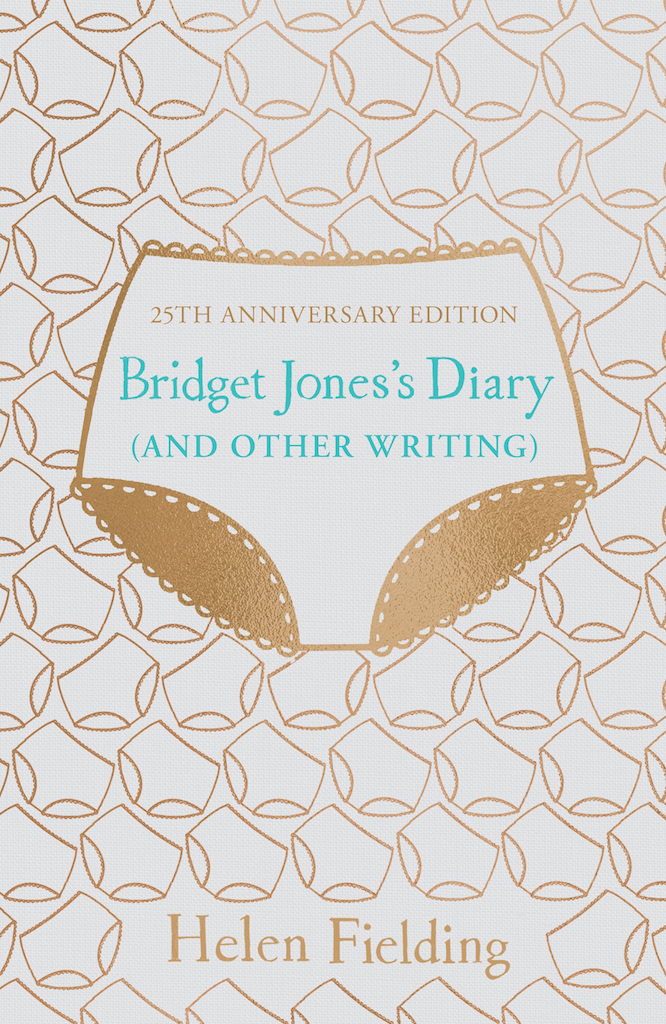 6. Bridget Jones’s Diary (And Other Writing): 25th Anniversary Edition by Helen Fielding (Picador)
“The films are on all the time now, and they are still a comfortable watch, but the books are so much funnier and cleverer.

“Helen Fielding is a massive book nerd with a classic education, so there are plenty of literary in-jokes. The proper understanding of feminism and politics is in there, but done so lightly and hilariously. You can see exactly how Fleabag was begot from Bridget Jones

“When I first read it as a teenager I related massively to Bridget, then you re-read it 20 years later and I can really relate to Bridget’s mum. She’s my newly discovered hero. My daughters haven’t watched the films yet, so if I’m allowed to make a wish on Mother’s Day, I’m going to force them to read Bridget Jones’s Diary.”
(PA)