The artworks, some of which are older than those in the Sistine Chapel, are also often under threat because of the complexity of preserving them in the ancient, crumbling buildings they decorate.

English Heritage has launched an appeal to support the conservation of the artistic treasures in its care to stop them disappearing from view altogether.

The heritage charity cares for 77 wall paintings across the country, from the painted walls at Lullingstone Roman Villa in Kent to the Victorian gothic decoration at St Mary's Church, Studley Royal in North Yorkshire.

Many decorate the walls of medieval abbeys, priories and churches, with religious scenes including the internationally-important art at St Mary's Church, Kempley in Gloucestershire, English Heritage said. 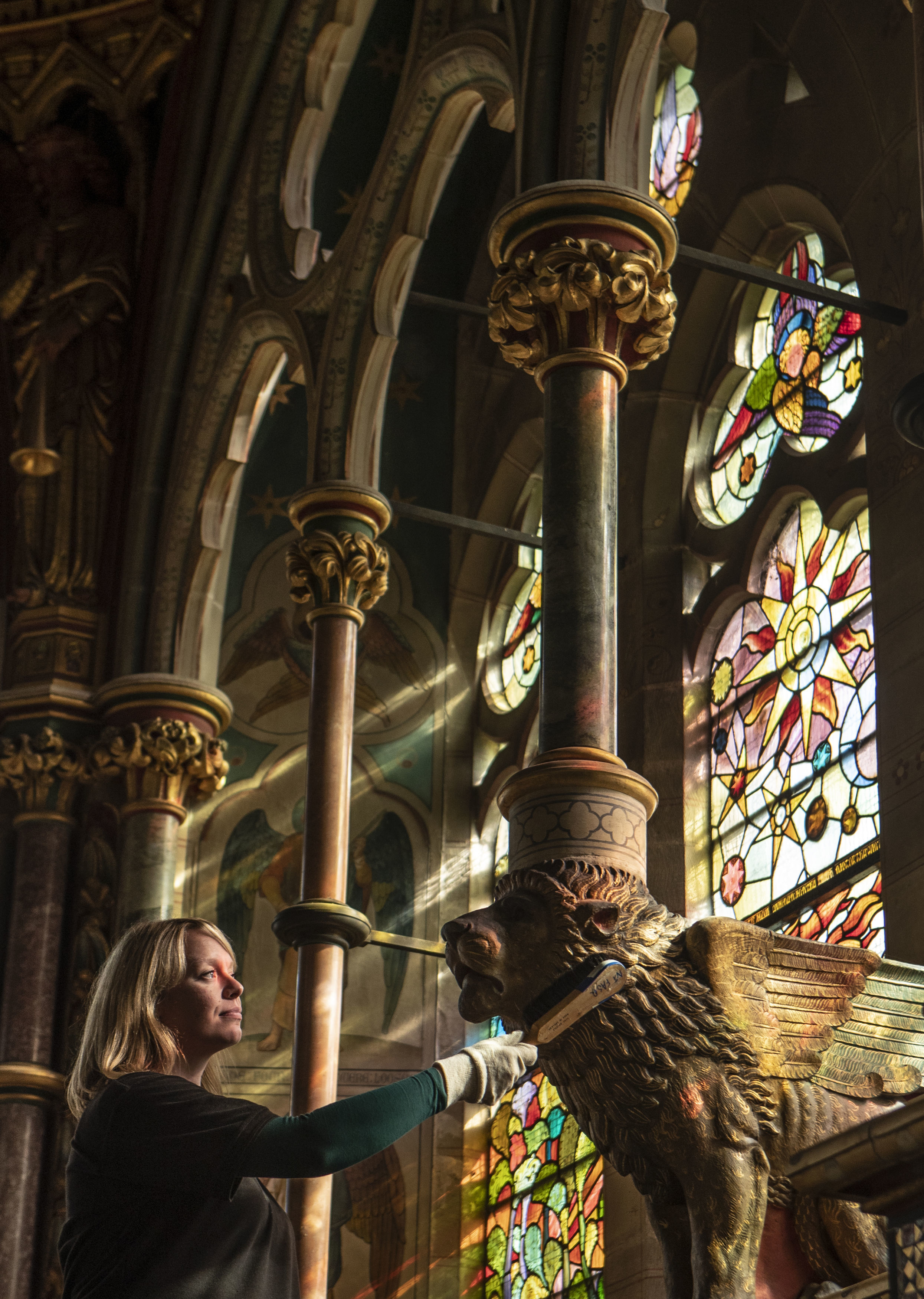 But they are under threat of deterioration and decay for a number of reasons, not least the weather.

Unlike well-preserved paintings in France and Italy, which benefit from a warmer climate, the damp, wet conditions often found in England can cause damage to the fragile artworks.

And unlike paintings on canvas which can be moved to a suitable place to preserve them best, such as a climate-controlled gallery, wall paintings by their nature are fixed to their historic surroundings.

This means that the conservation challenges faced by centuries-old medieval or even Roman buildings also extend to their paintings.

On top of this, early 20th century efforts to restore images have done more harm than good, with practices such as the use of soluble nylon to prevent damage causing increased flaking of paint, English Heritage said.

The organisation is undertaking an audit of all its wall paintings to assess the extent of the deterioration and what needs to be done to preserve them, while experts have recently done urgent work on those most at risk.

These include medieval paintings at Longthorpe Tower in Peterborough, First World War graffiti at Richmond Castle in North Yorkshire, and securing the Archer Pavilion roof at Wrest Park in Bedfordshire.

Conservation work includes examining layers of paint with imaging techniques that reveal the painting's condition in ways invisible to the naked eye, and undoing outdated methods of preserving the pictures. 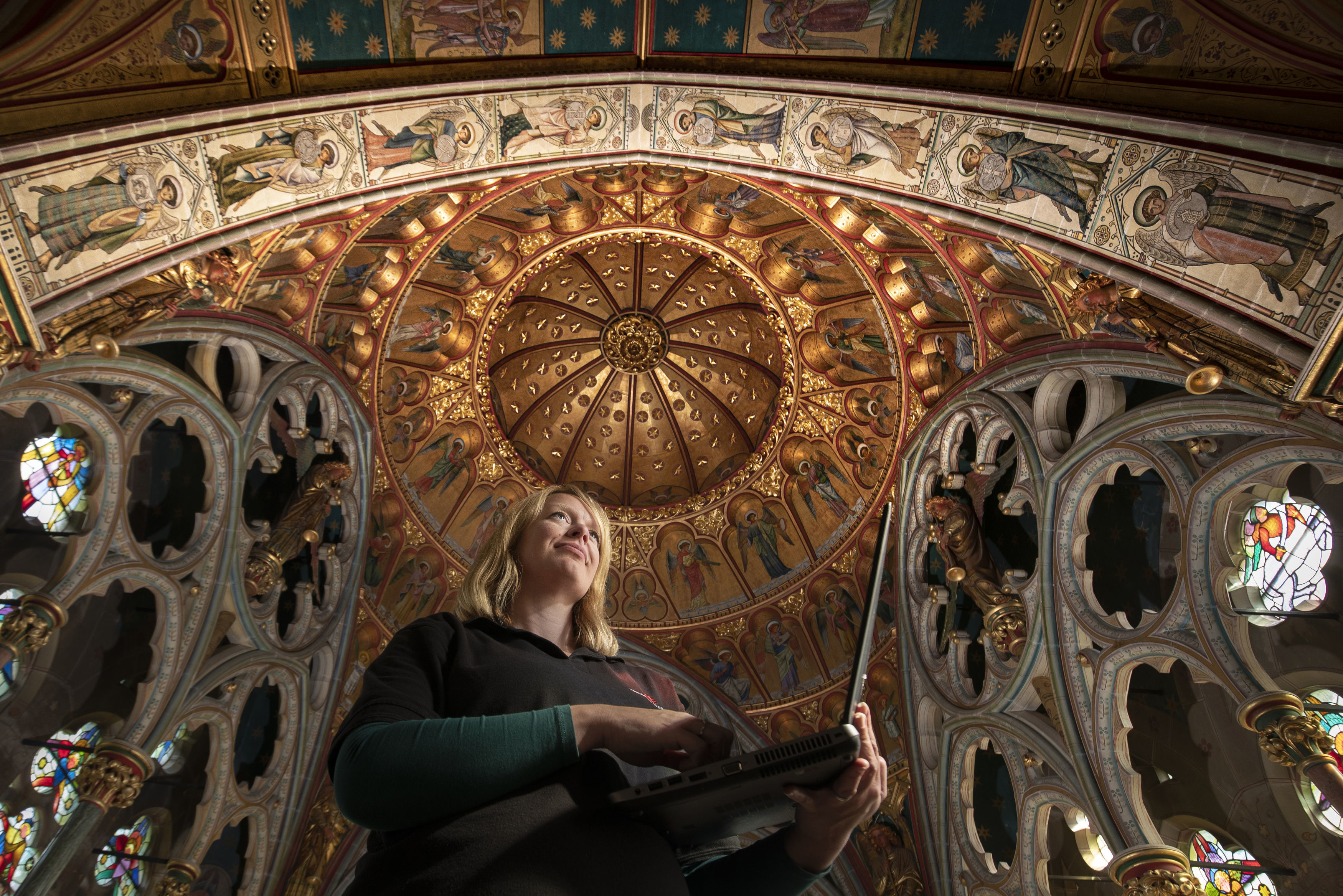 Rachel Turnbull, English Heritage's Senior Collections Conservator, said: "Wall paintings are the most challenging type of art to care for, but they offer a precious insight into England's story.

"For thousands of years people of the past have left little traces, glimpses into their everyday lives through richly decorated wall paintings.

"Be they domestic or religious, these artworks tell a story about the people who painted them and the communities who lived or worshipped in these buildings centuries ago."

And she urged: "If they are to survive for future generations to enjoy, we need the public's help today to repair their buildings, stabilise their structures and protect them from damp and decay before time runs out."

People can support the appeal at: www.english-heritage.org.uk/wallpaintings
(PA)