The second friendly, and highlight for our youngsters, took place at the Ciutat Deportiva Joan Gamper where the two Calpe City FC teams took on the mighty youth system of FC Barcelona. The latter known as one of the best youth academies in the world. Results for these friendlies were as follows:

‘It has been an amazing youth programme for two of our youth teams. Training, education, development and learning, a process which makes our Clubs youth setup and activities a resounding success.

I take this opportunity to thank Xavi and Dion from GibPro who opened this door for us and who together with Sergi, Raul and Ruth from FC Barcelona and Adriane Byrne from Calpe City, have been instrumental in making this project possible. Thank you to all the players and coaches for their hard work and exemplary performance flying the flag for Gibraltar. Our ever-faithful sponsors who helped us along the way, and of course all the family members who encouraged these young people throughout the three days. Hard work has paid off and we look forward to future collaborations with GibPro and FC Barcelona.’ 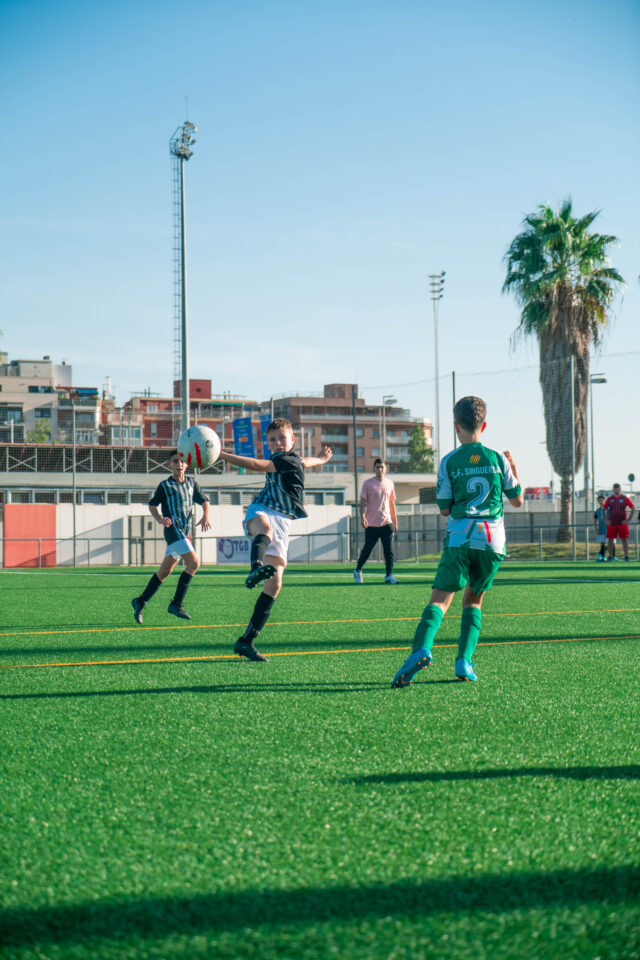 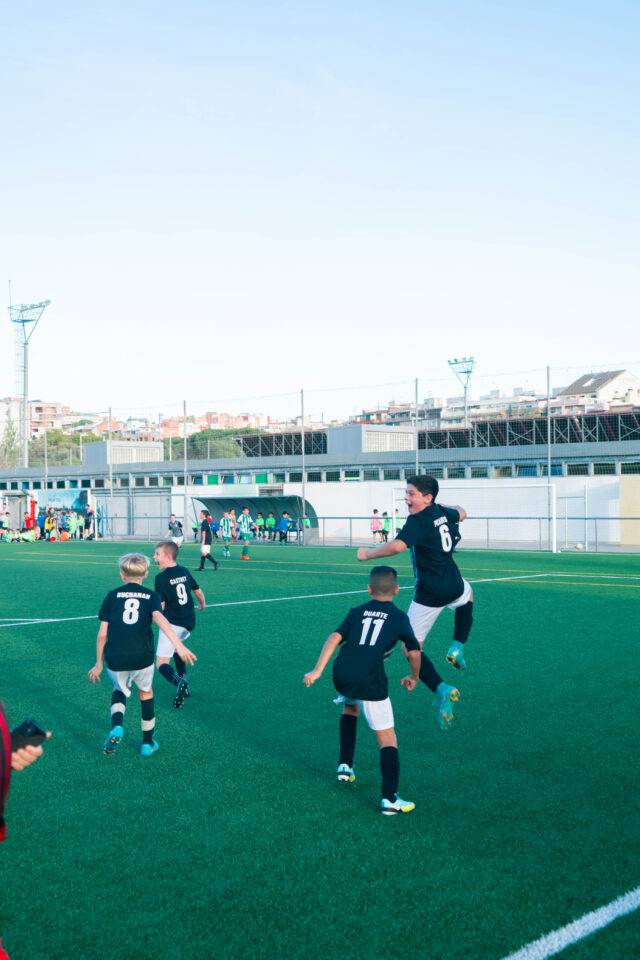 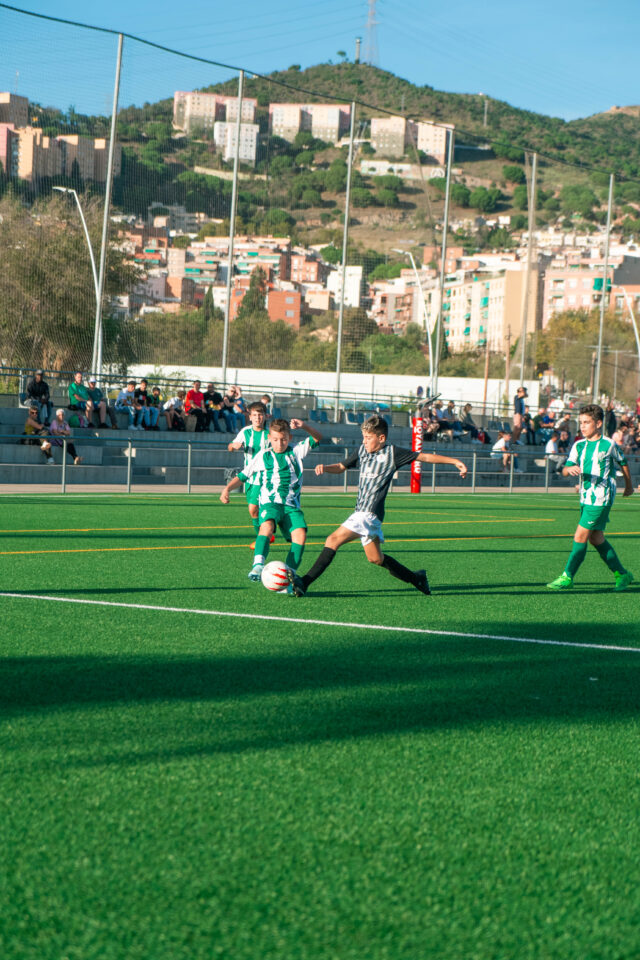 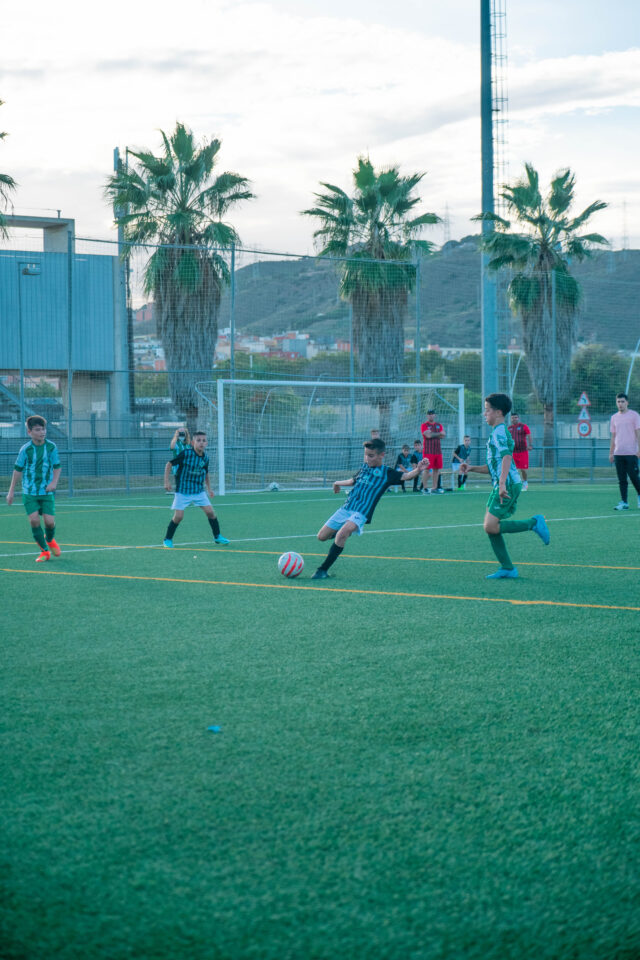 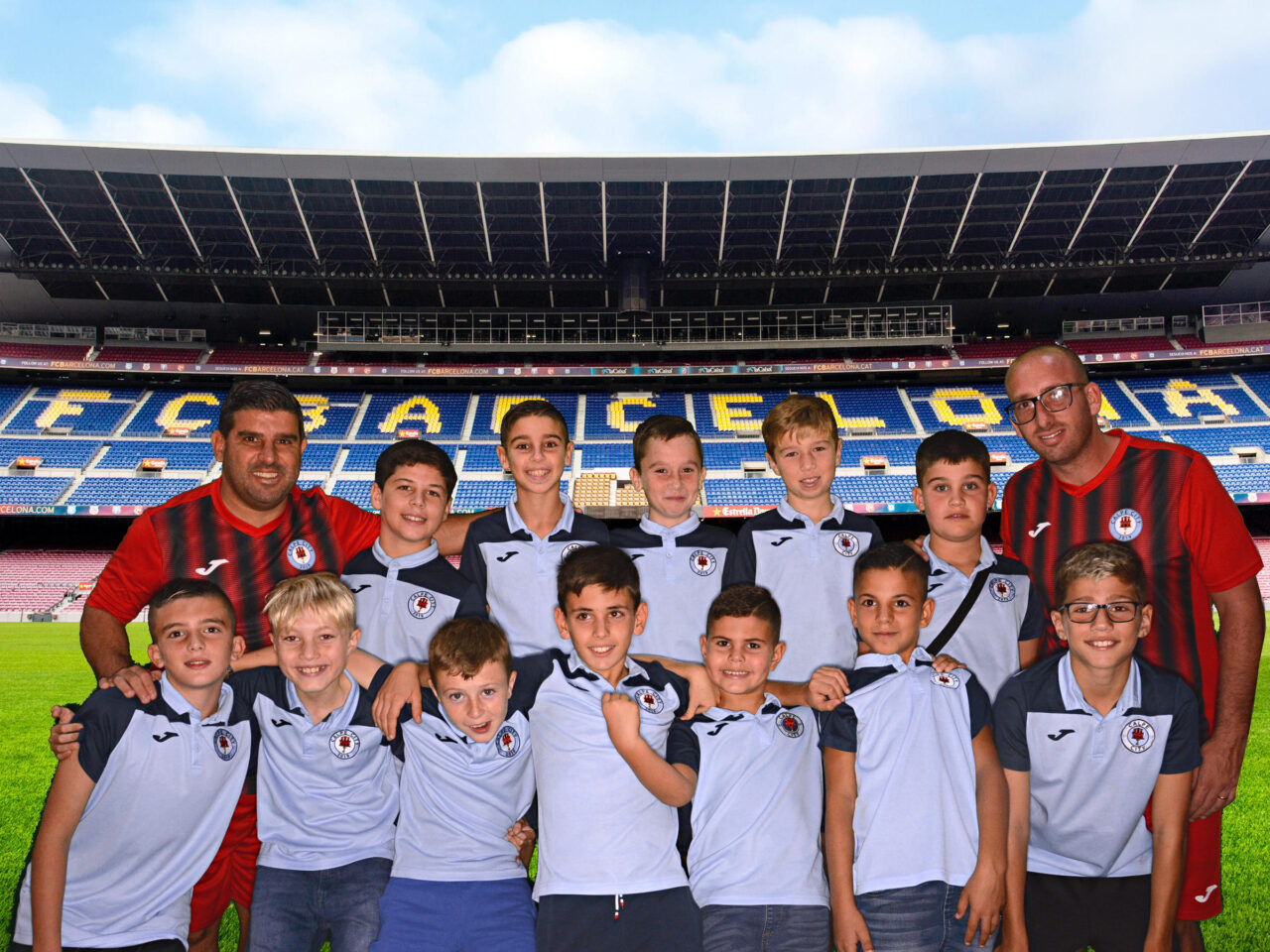 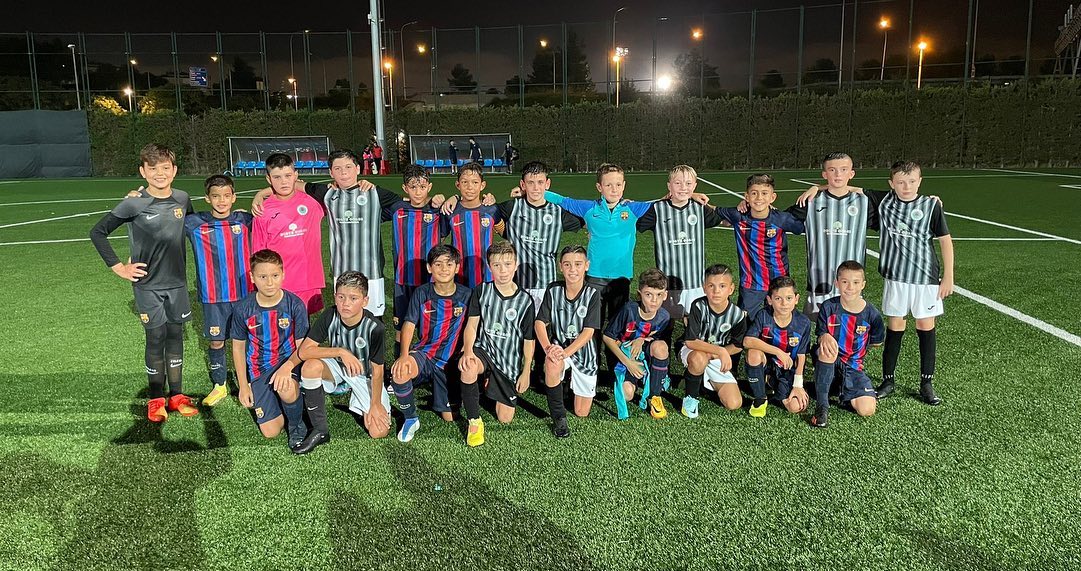 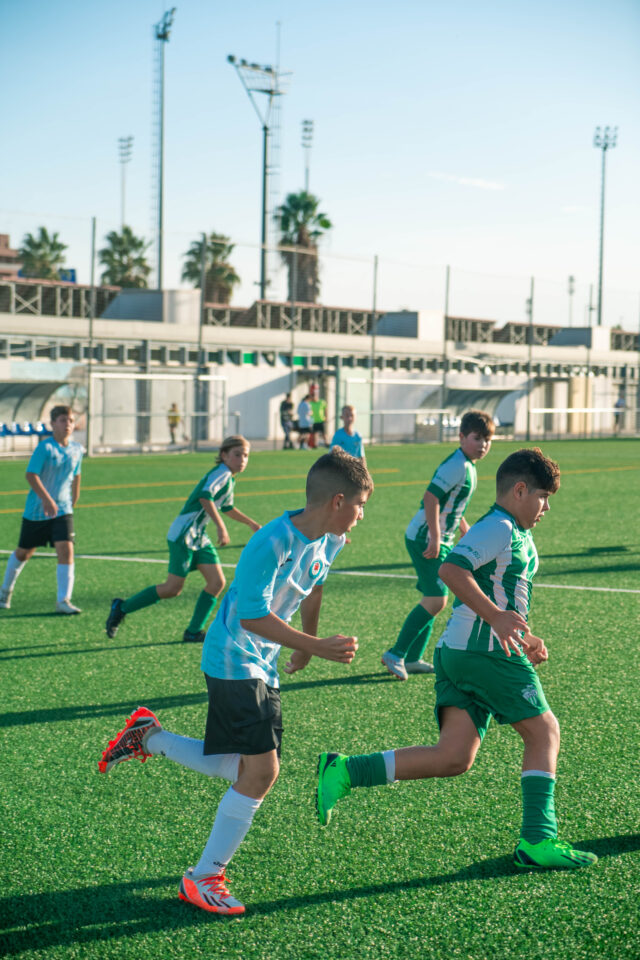 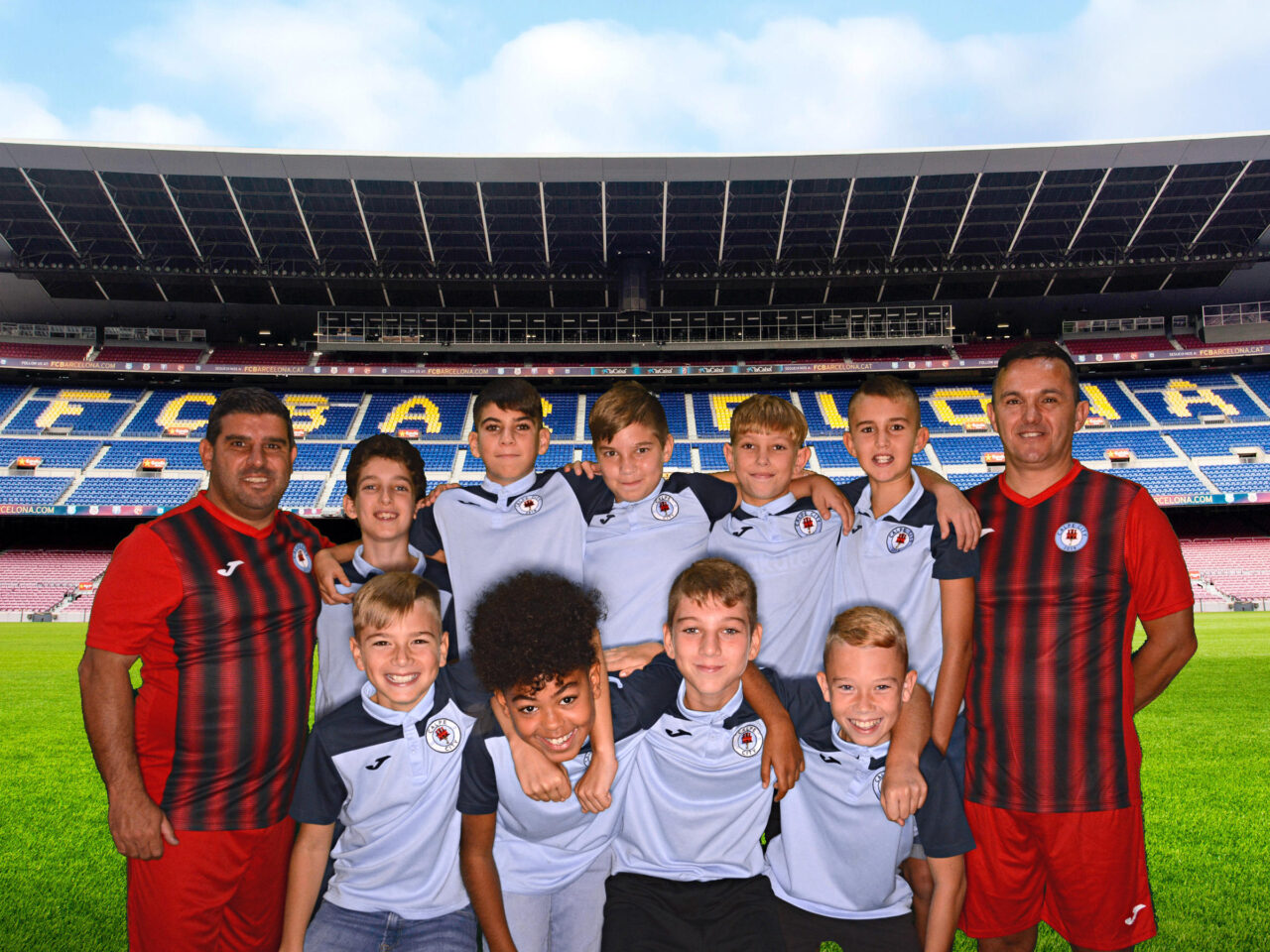 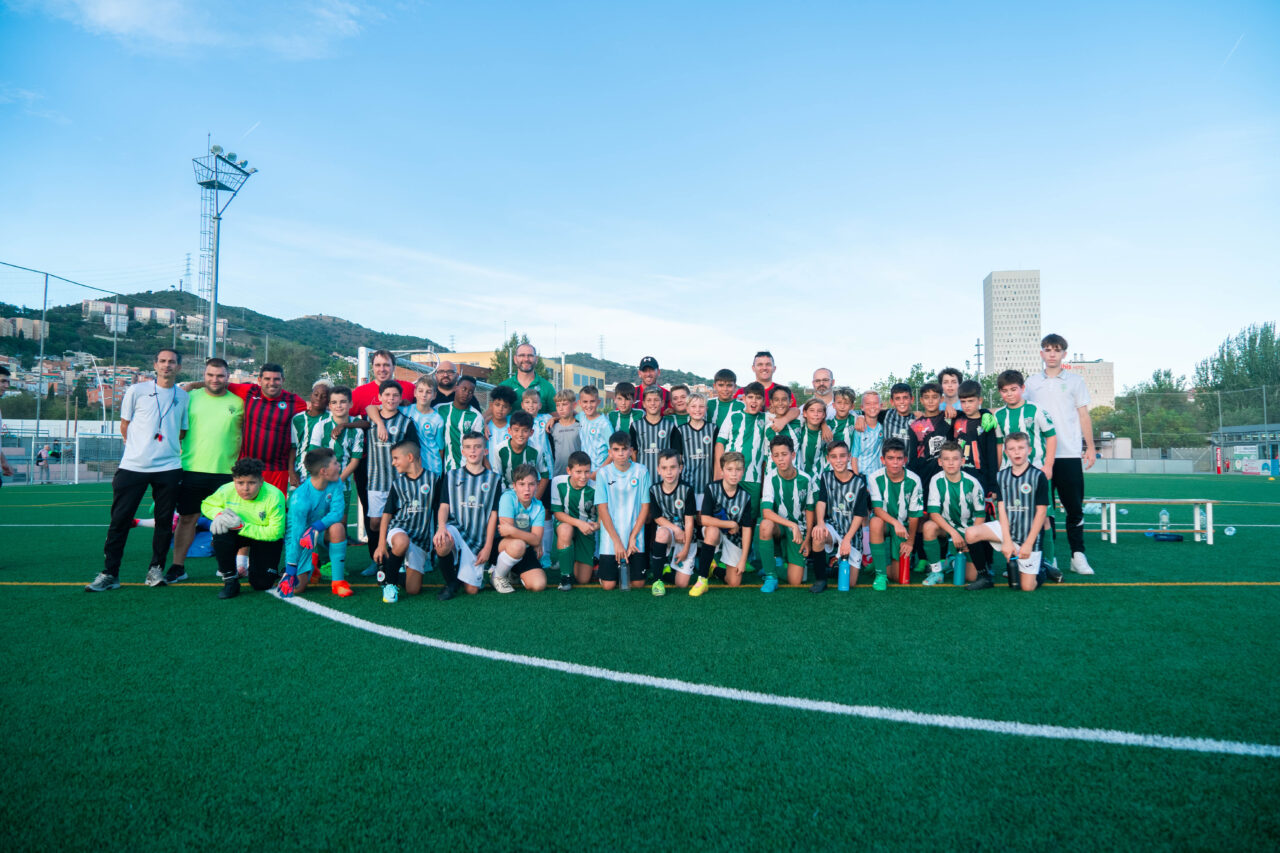 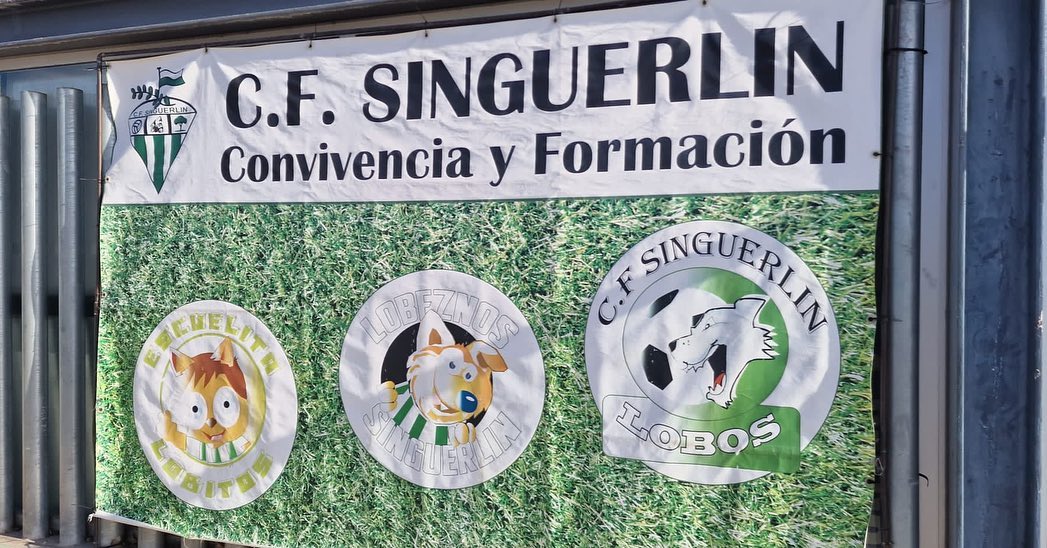 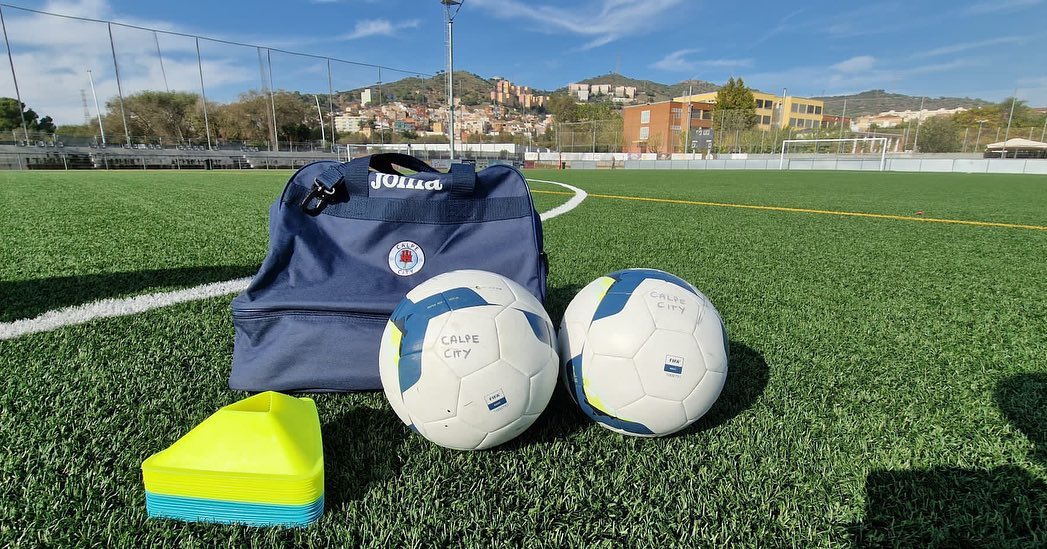 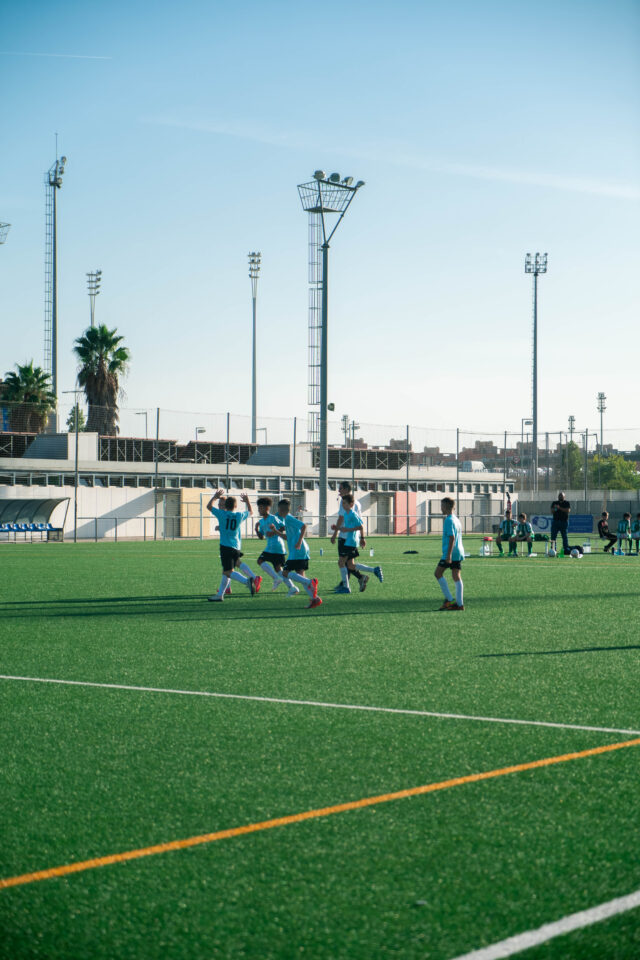 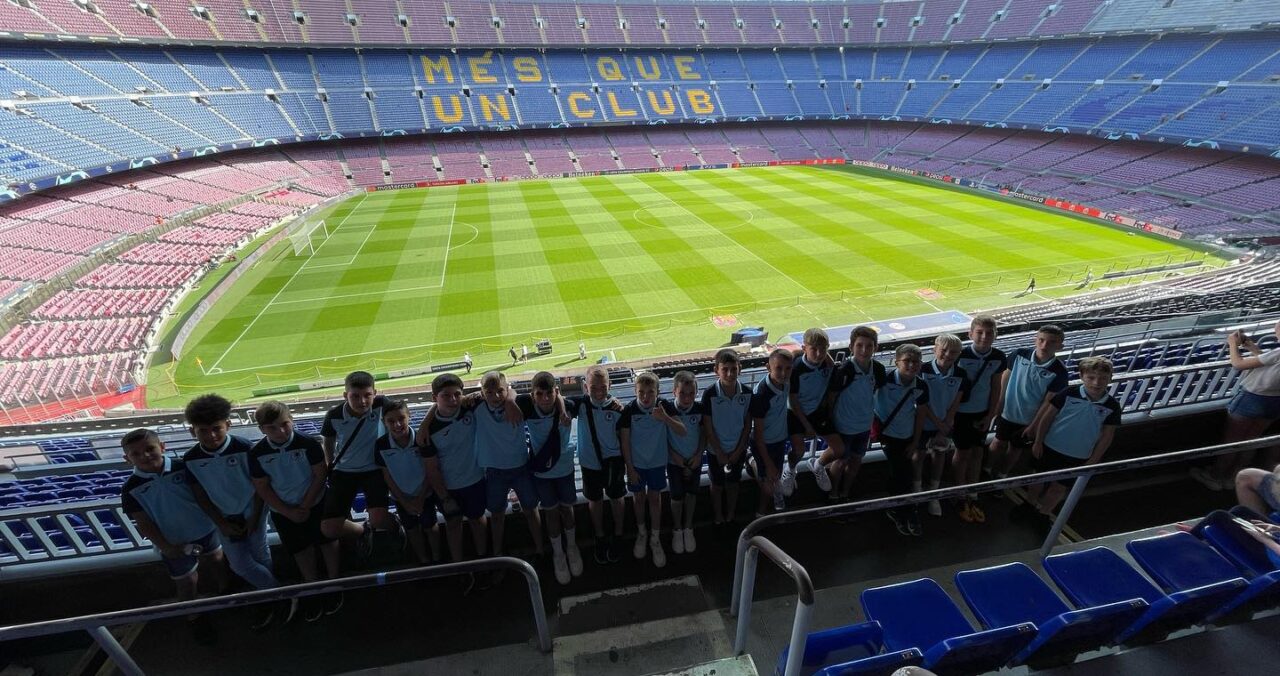