The toilet roll challenge hit its one hundred and twenty videos this week as the challenge went viral last week.
The initiative started by Seamus Byrnes, Calpe City youth Coach did not only grab the attention of our readers after it was featured last week. It also caught the imagination of many young players and not so young. The likes of Daniel Duarte, and Aurelio Wink (yes, the official match delegate seen every weekend during national league matches) were joined by the Ayew brothers from Europa.
The challenge continues to generate interest and has already seen junior and youth players from some of the top teams in the league participating.
The over 120 videos already received by Calpe City highlighting the extend of the success of the challenge which has also been joined by players from across the border.
You can join the challenge by sending a video of yourself or someone selse juggling a toilet roll and tagging #toiletrollchallenge #CalpeCity 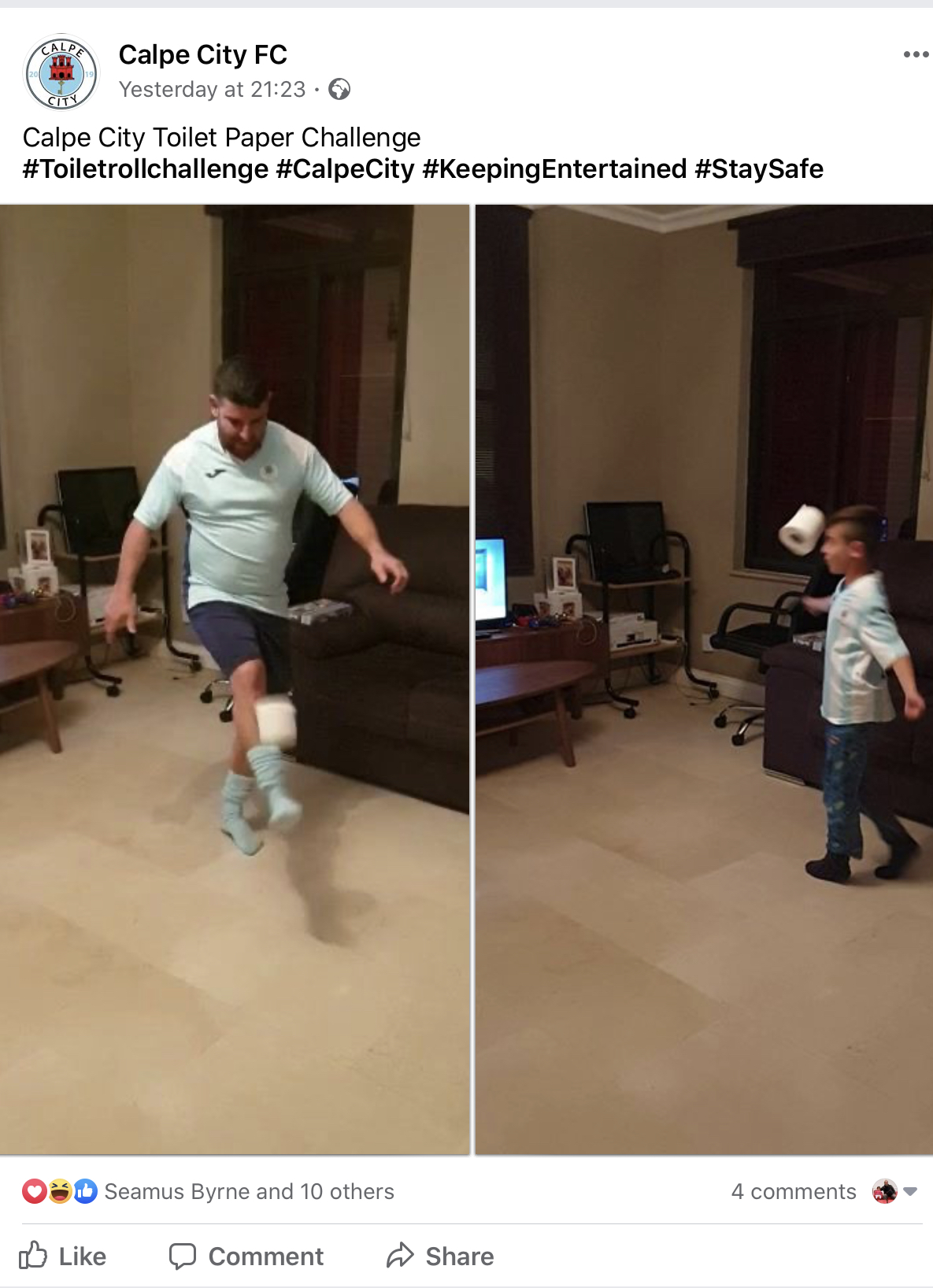 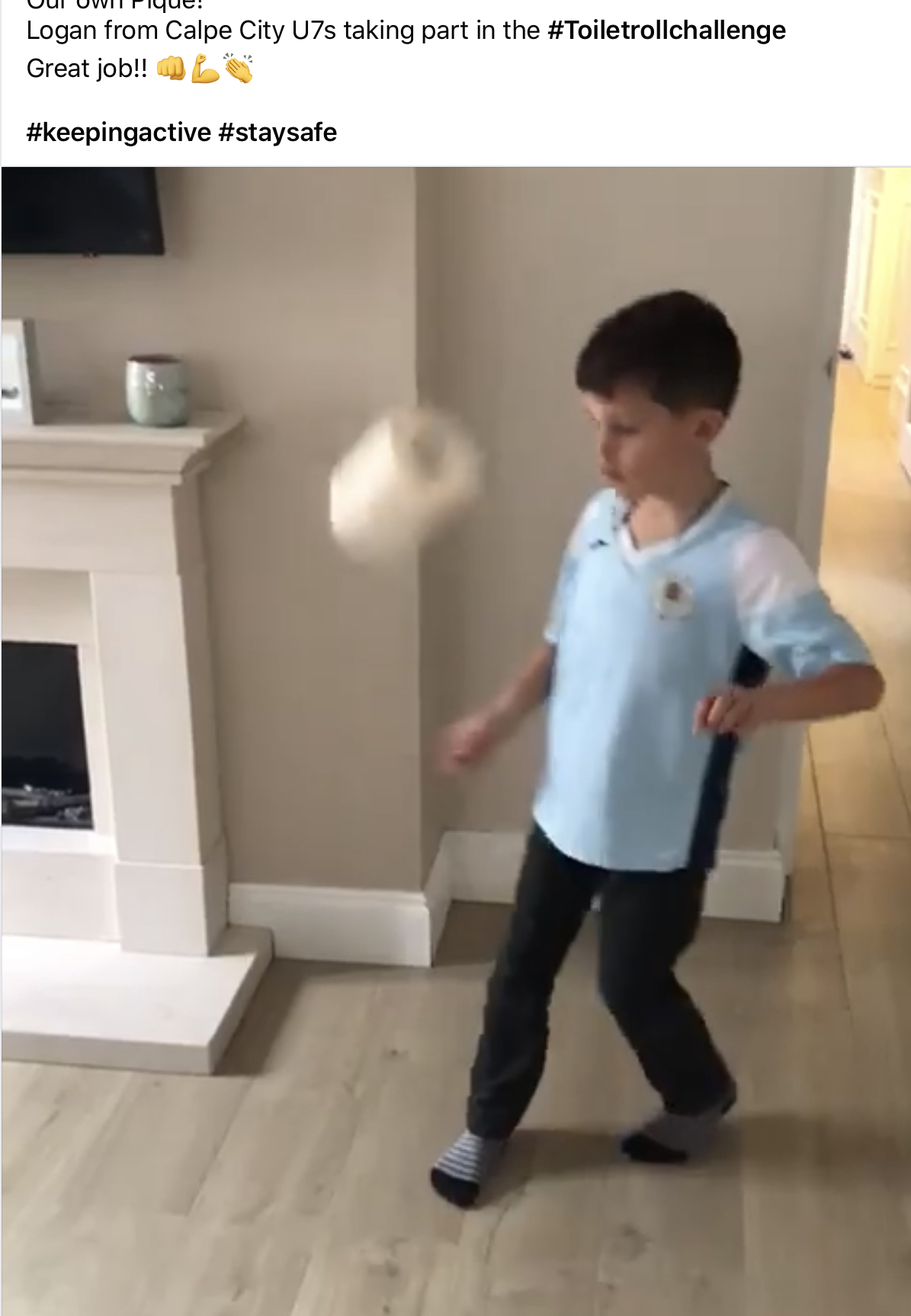 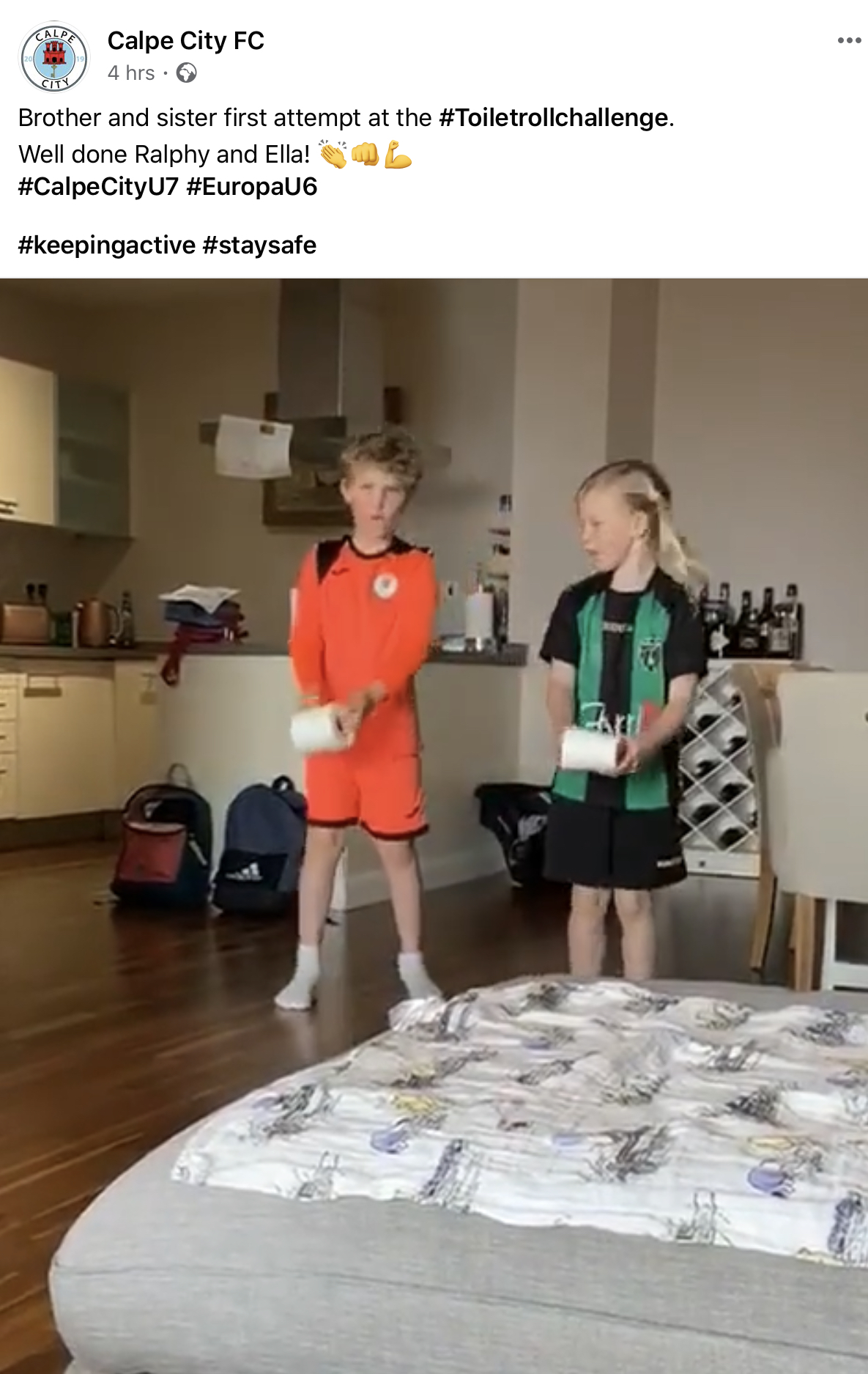 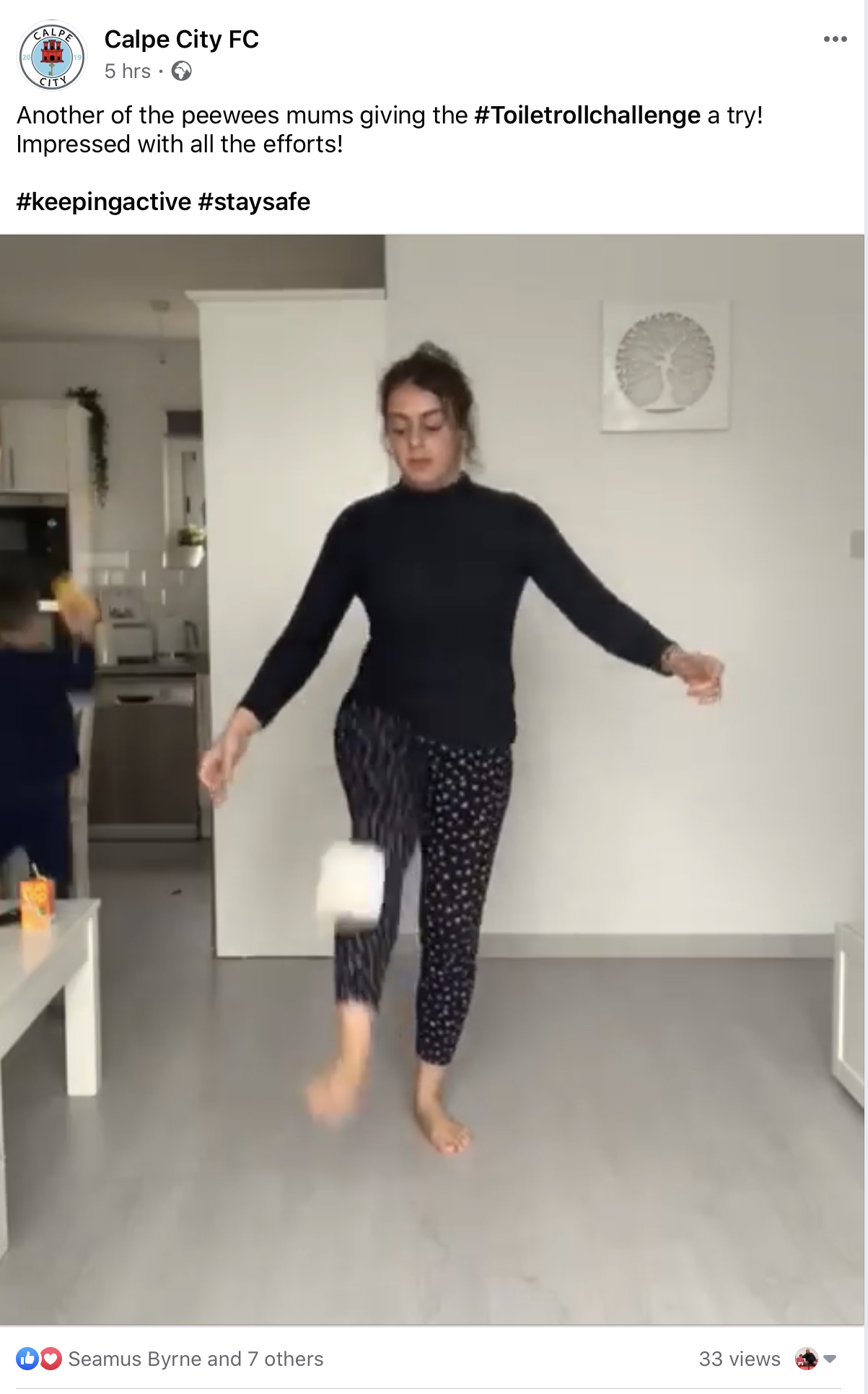 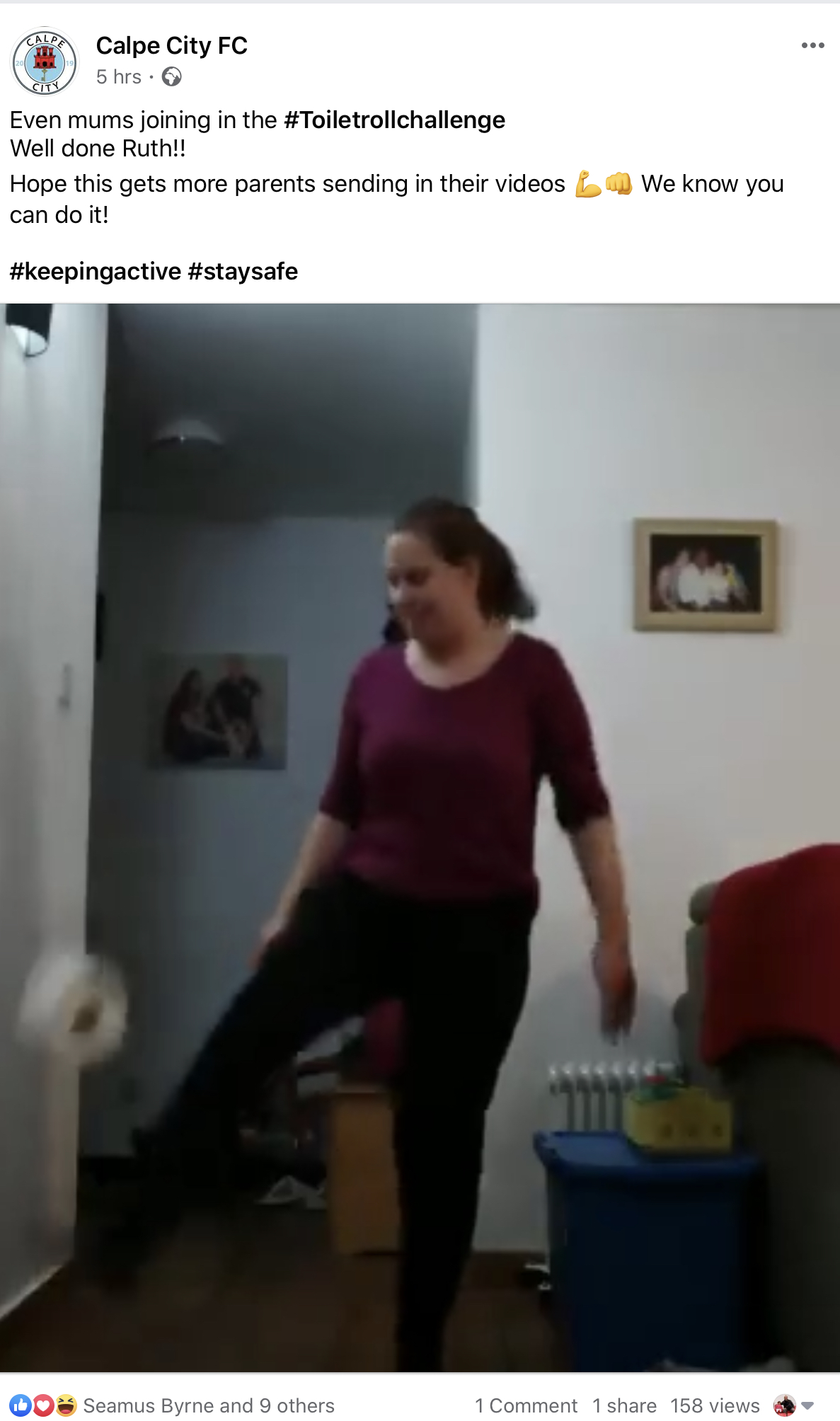 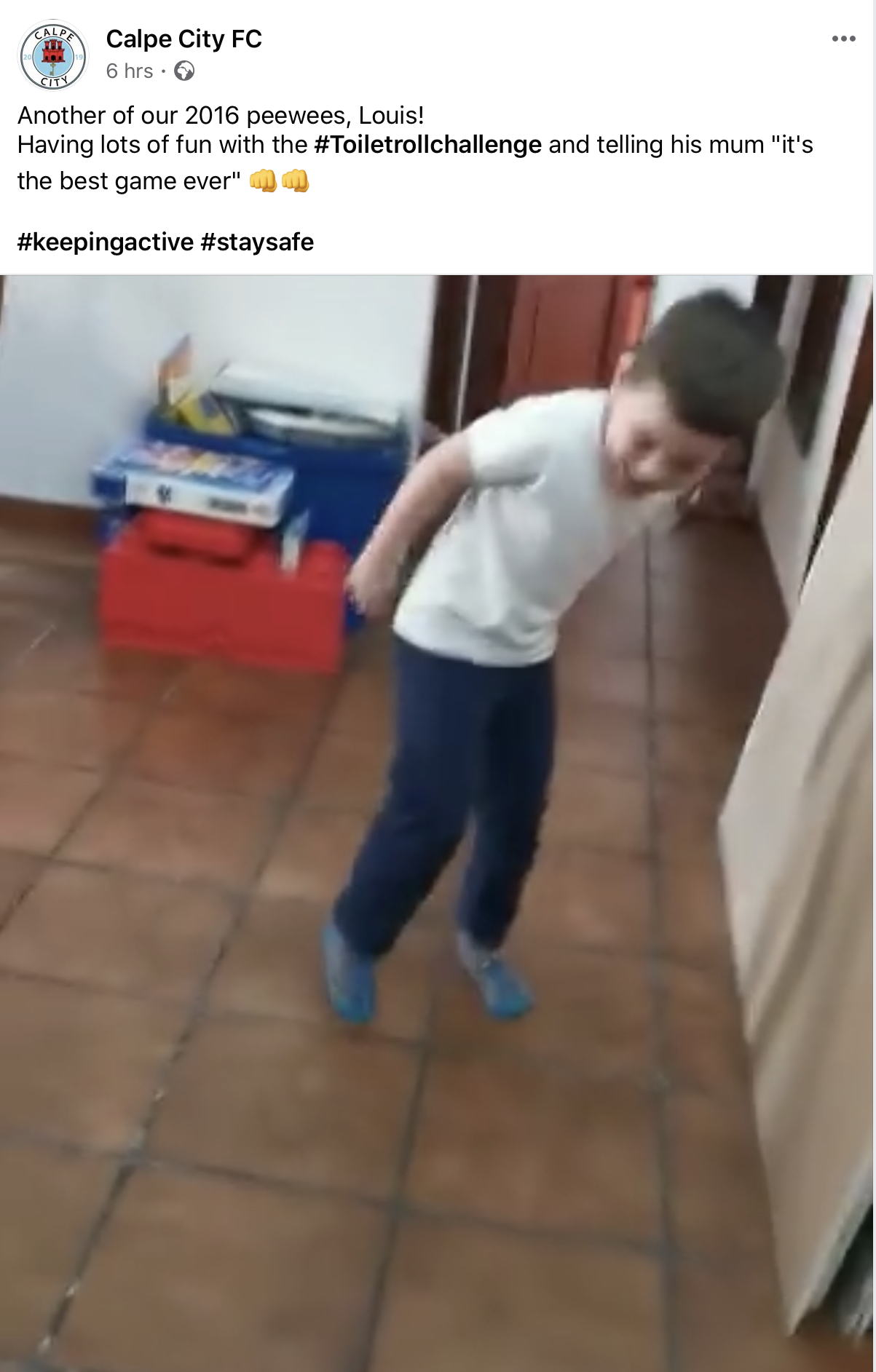 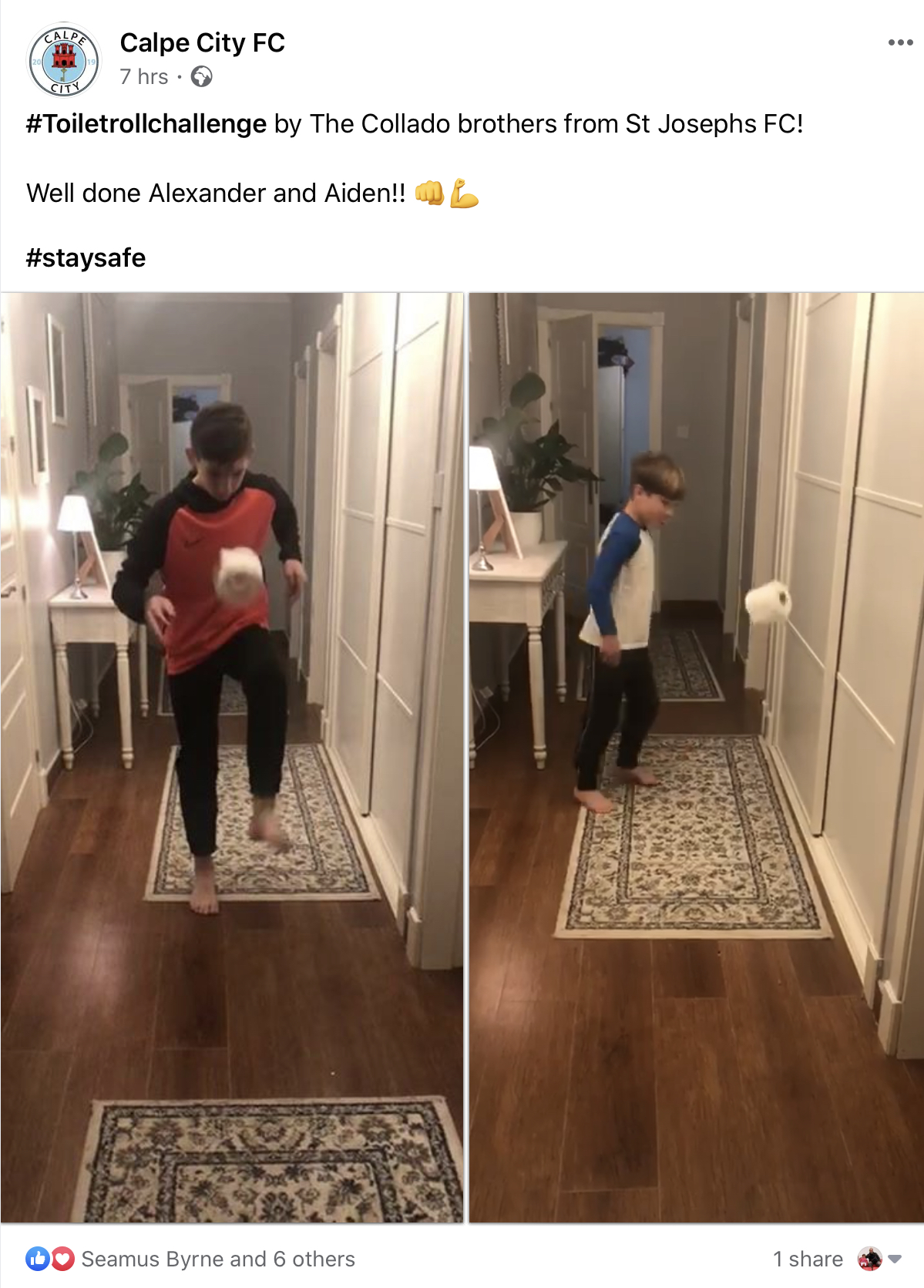 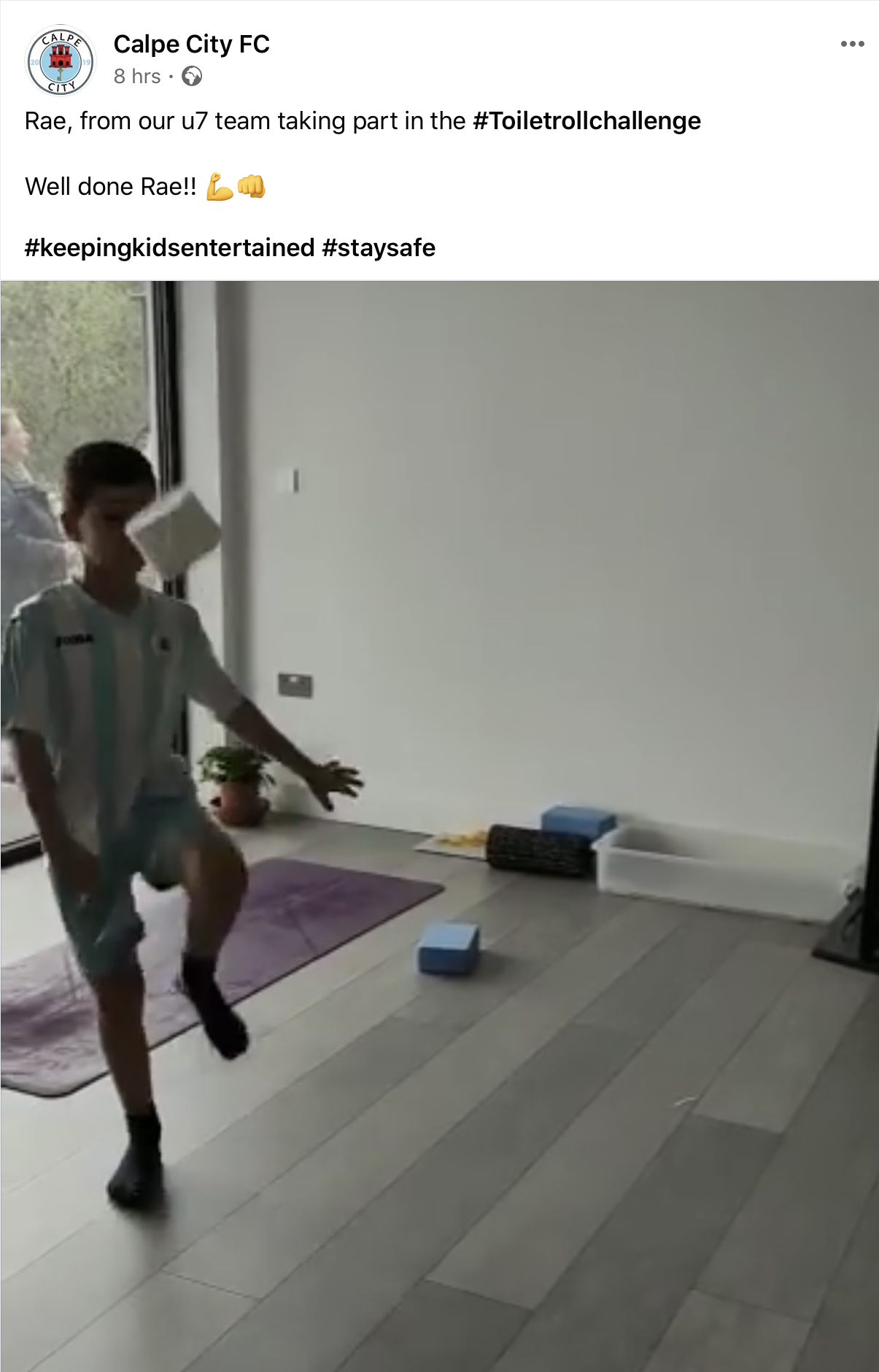 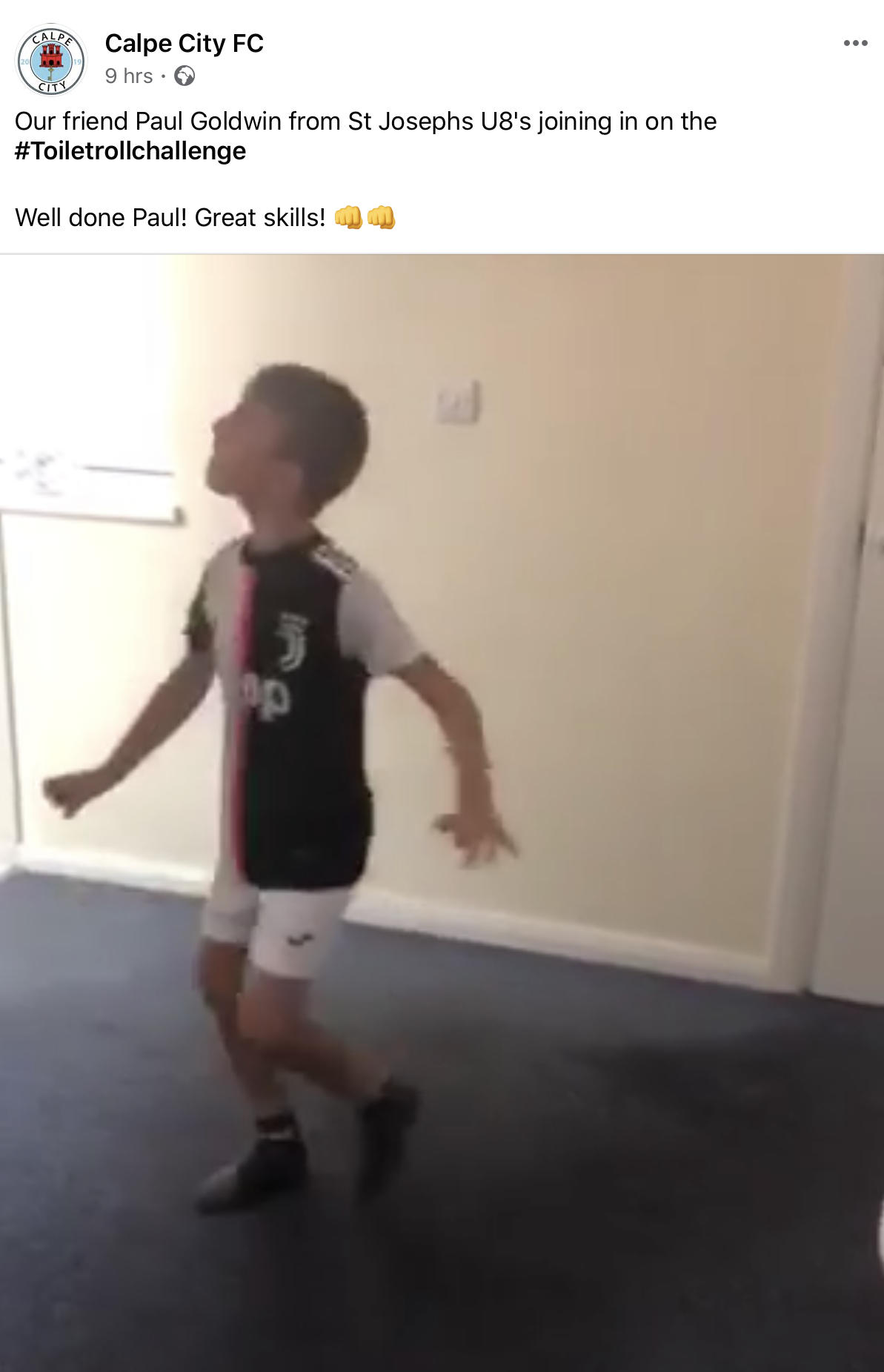 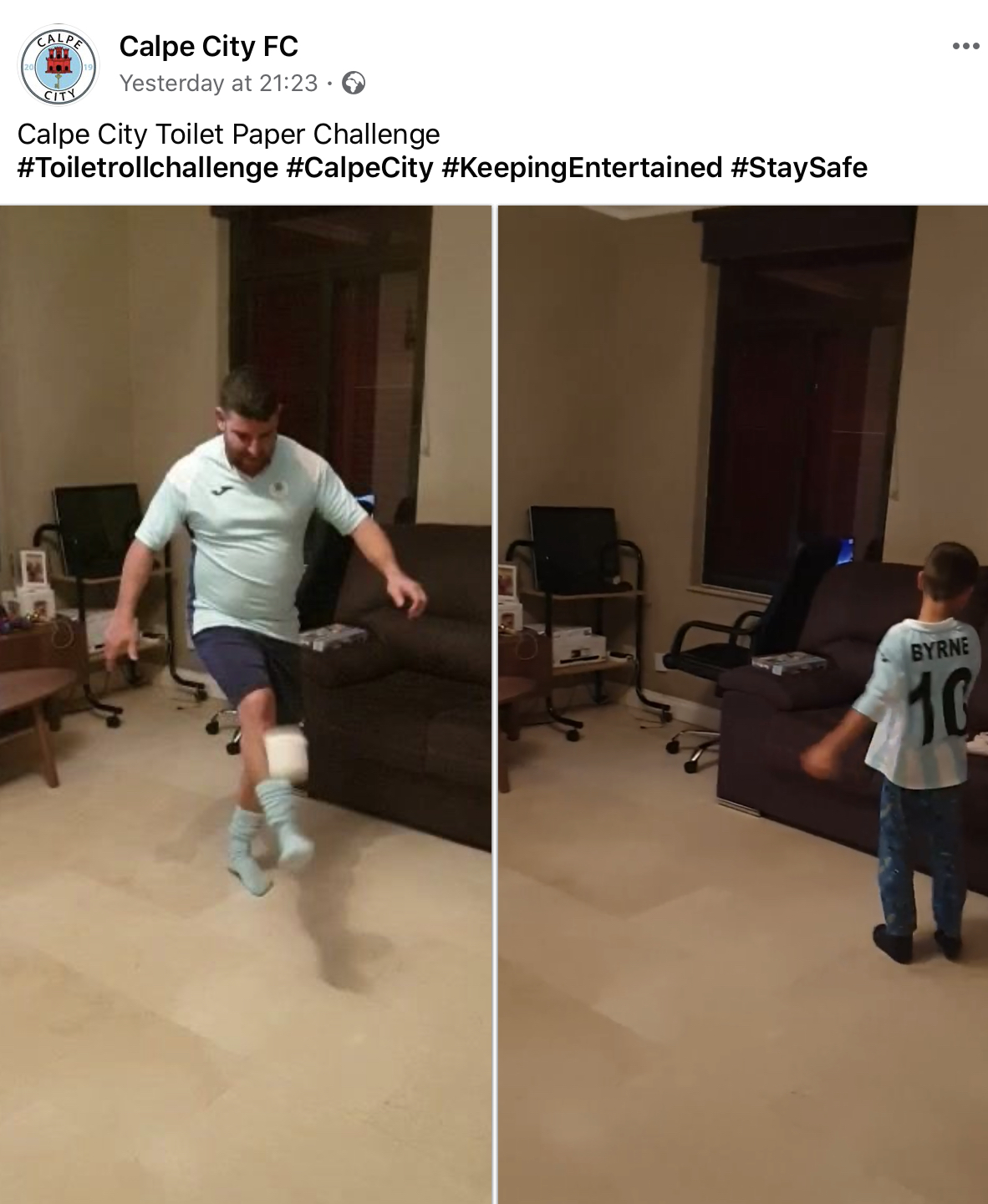 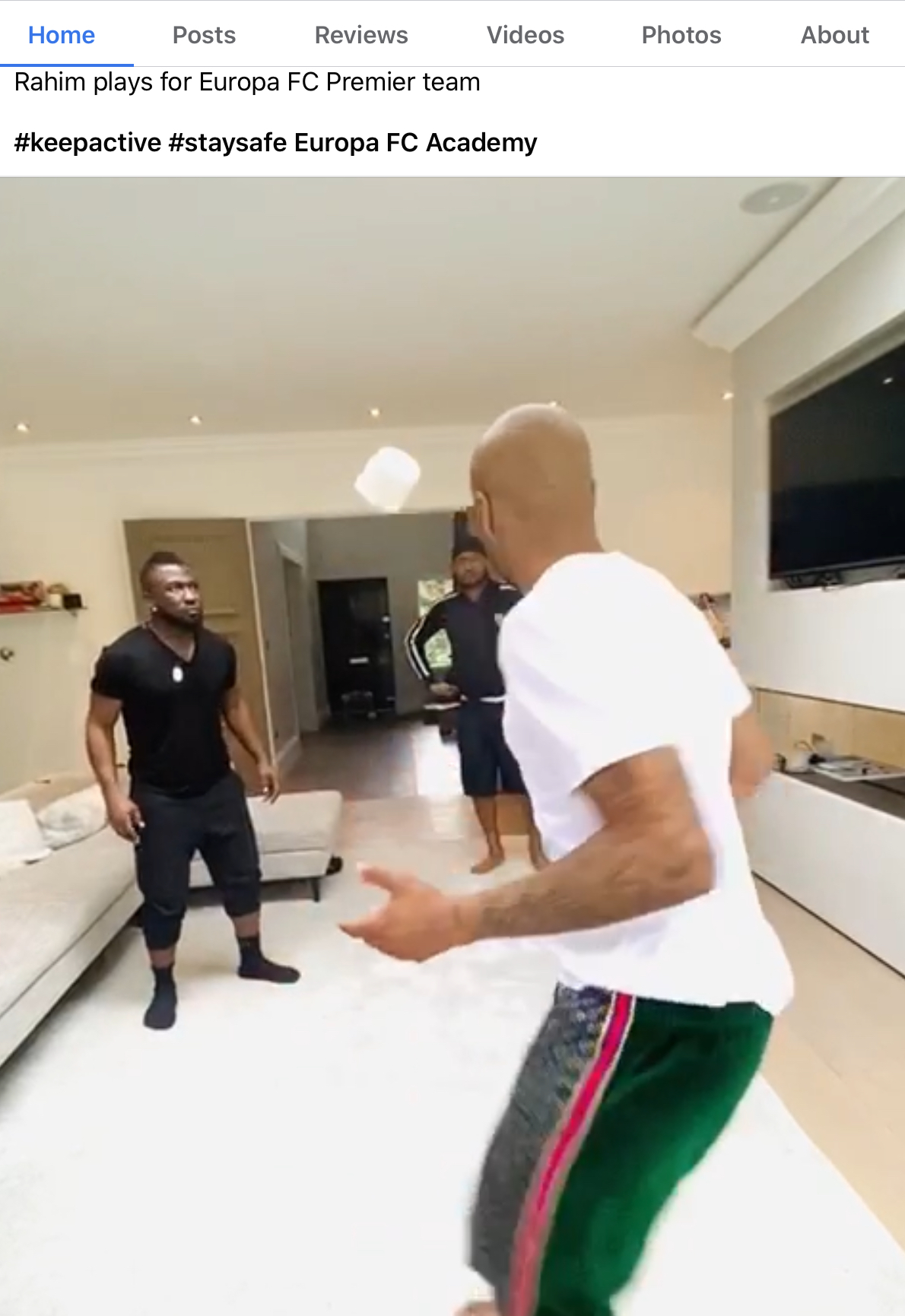 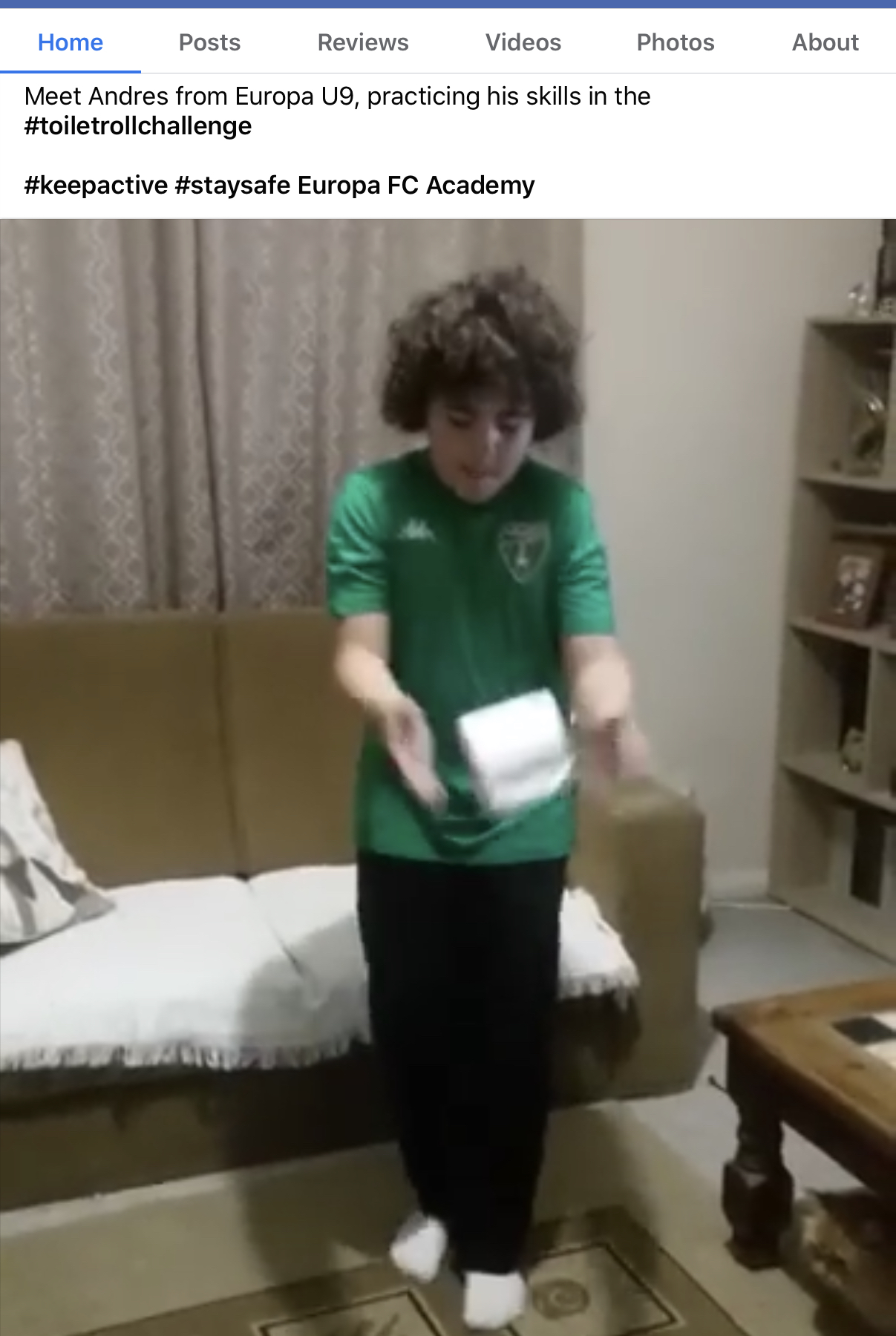 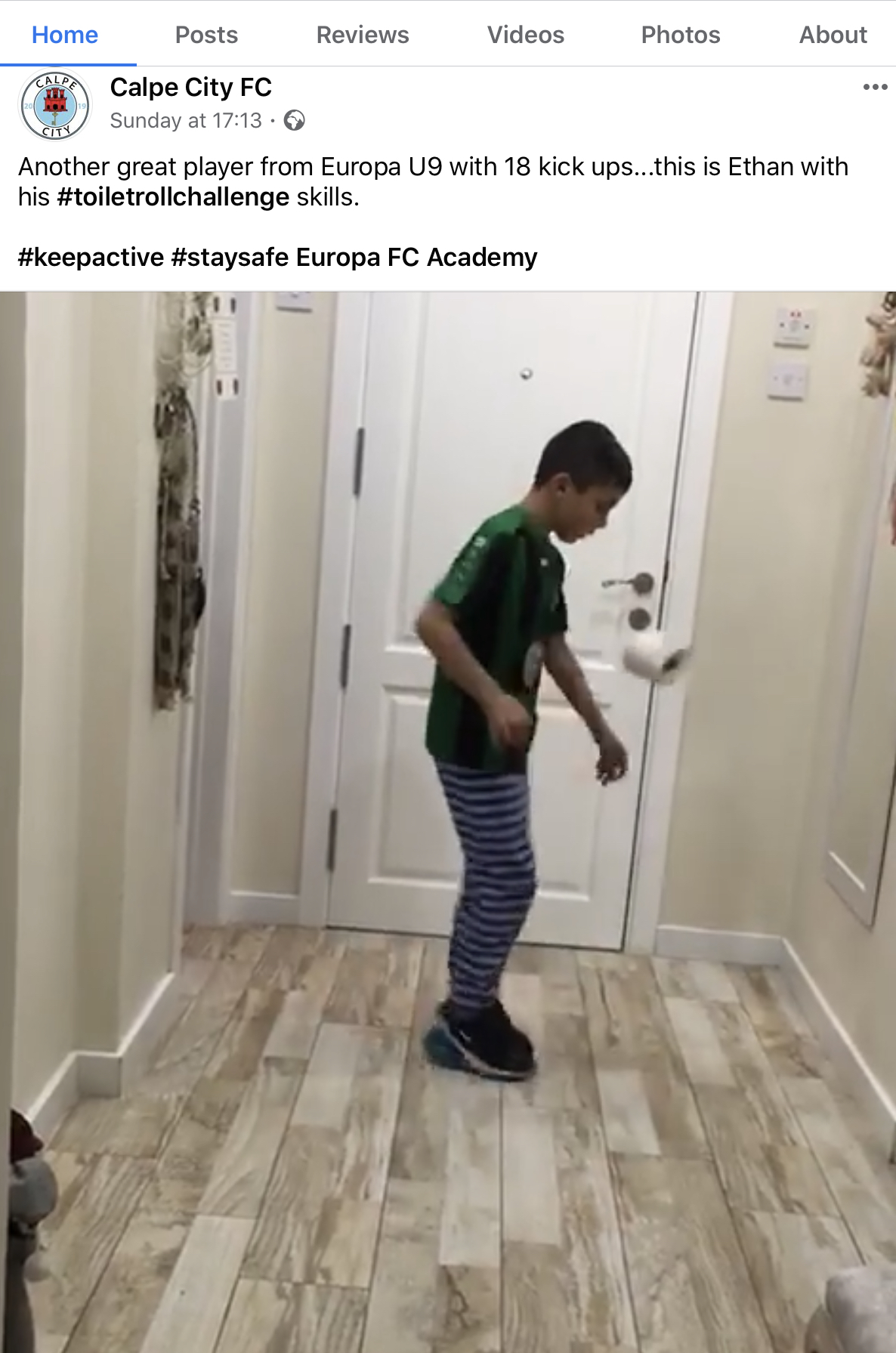 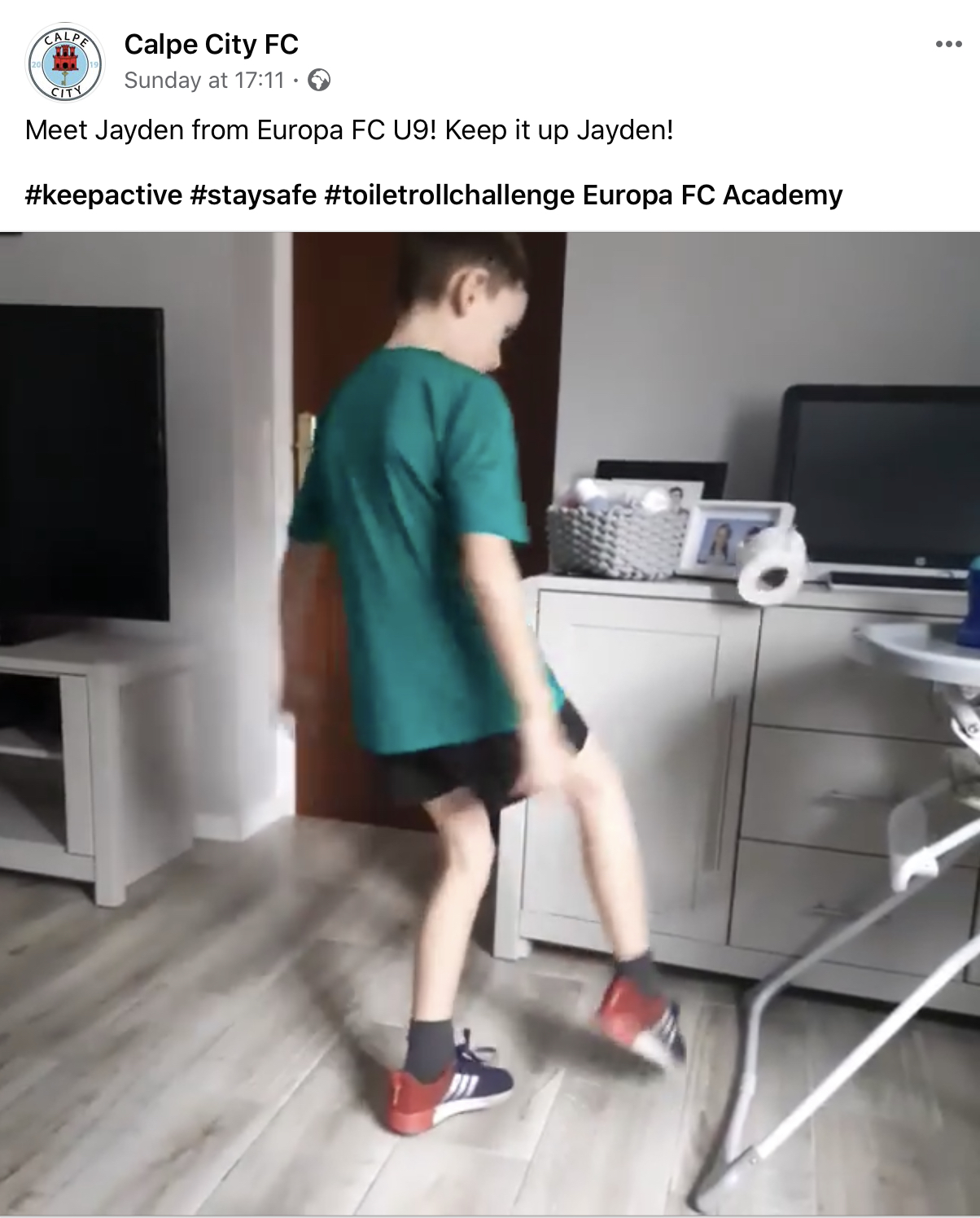 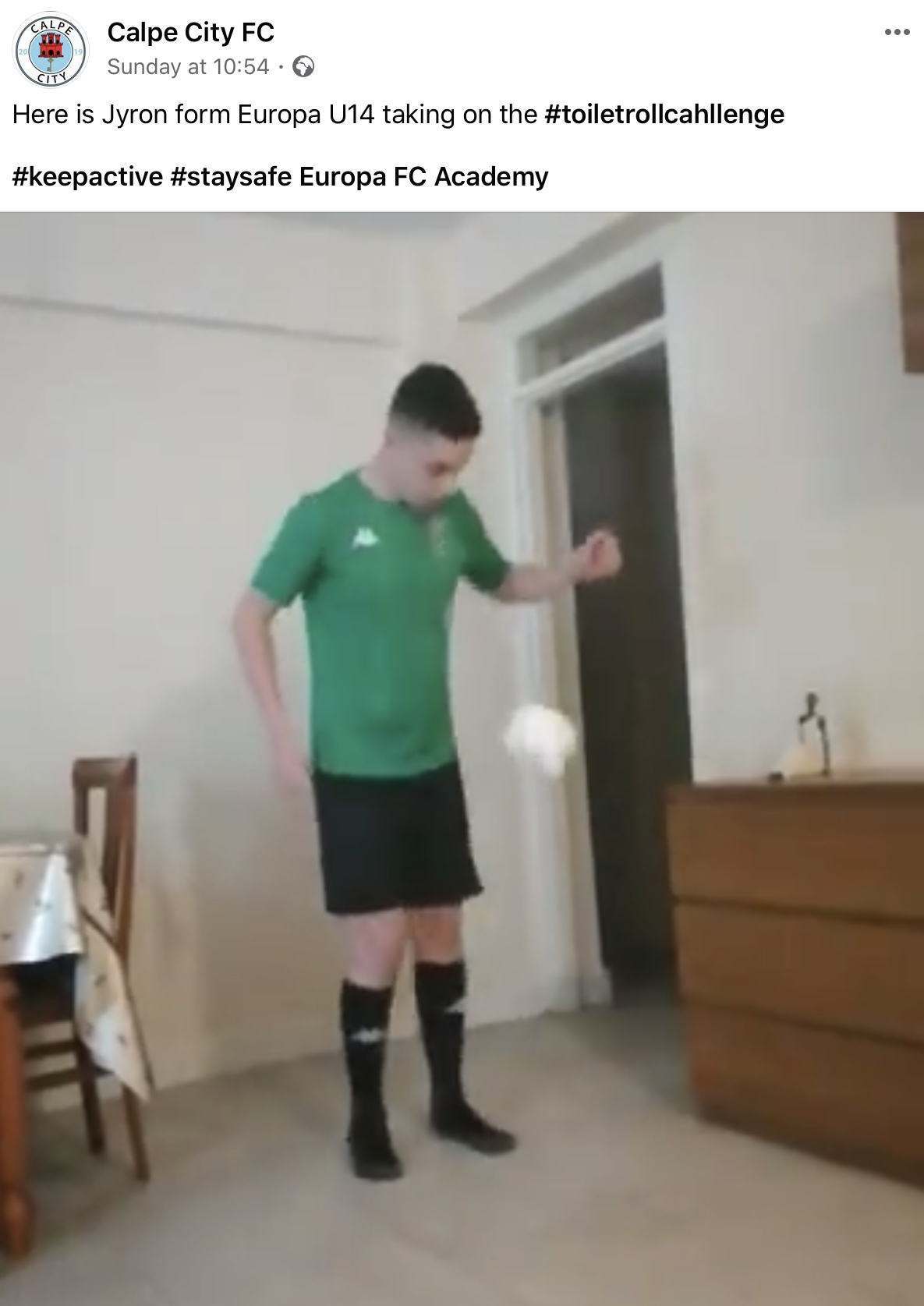 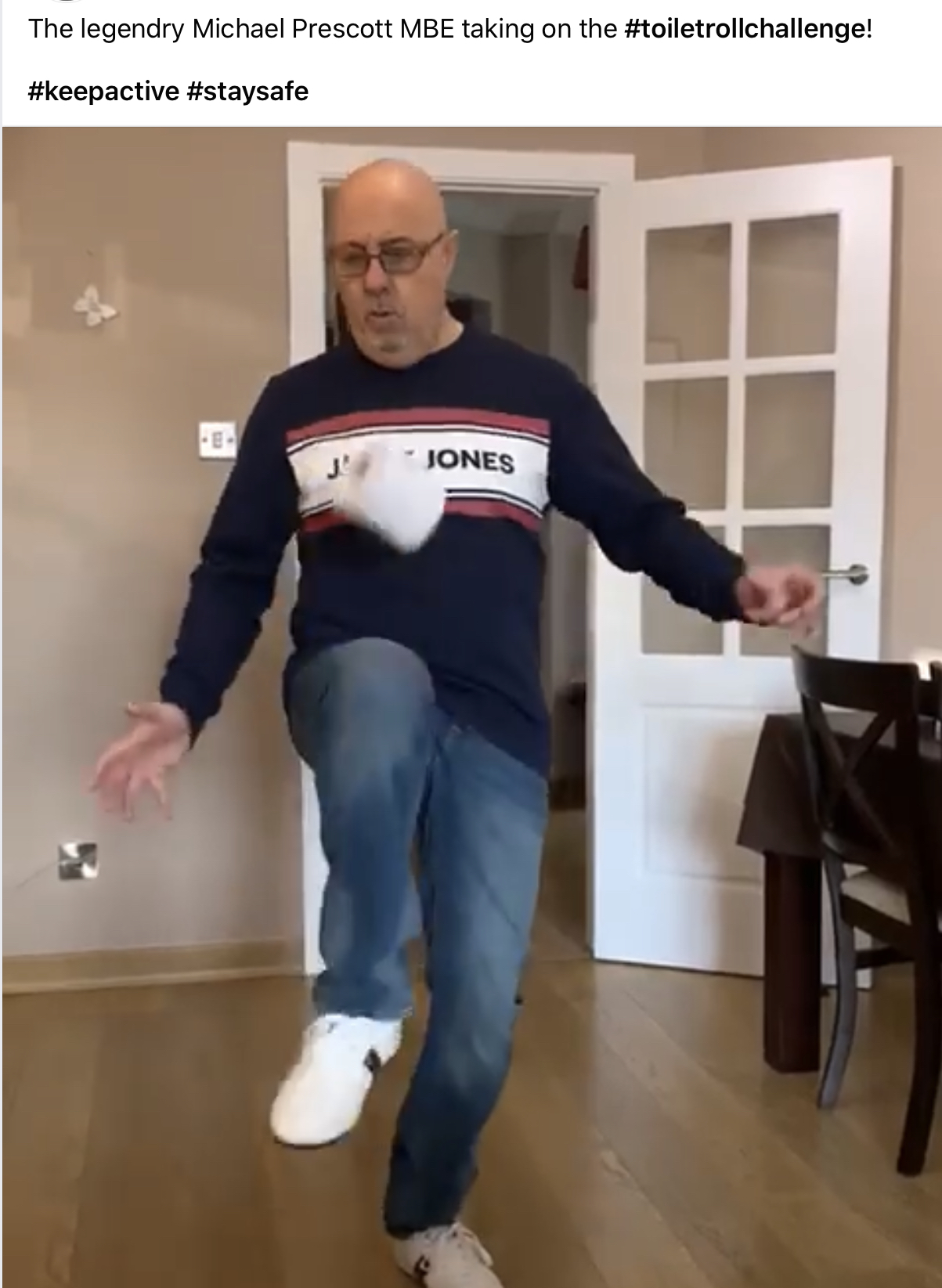 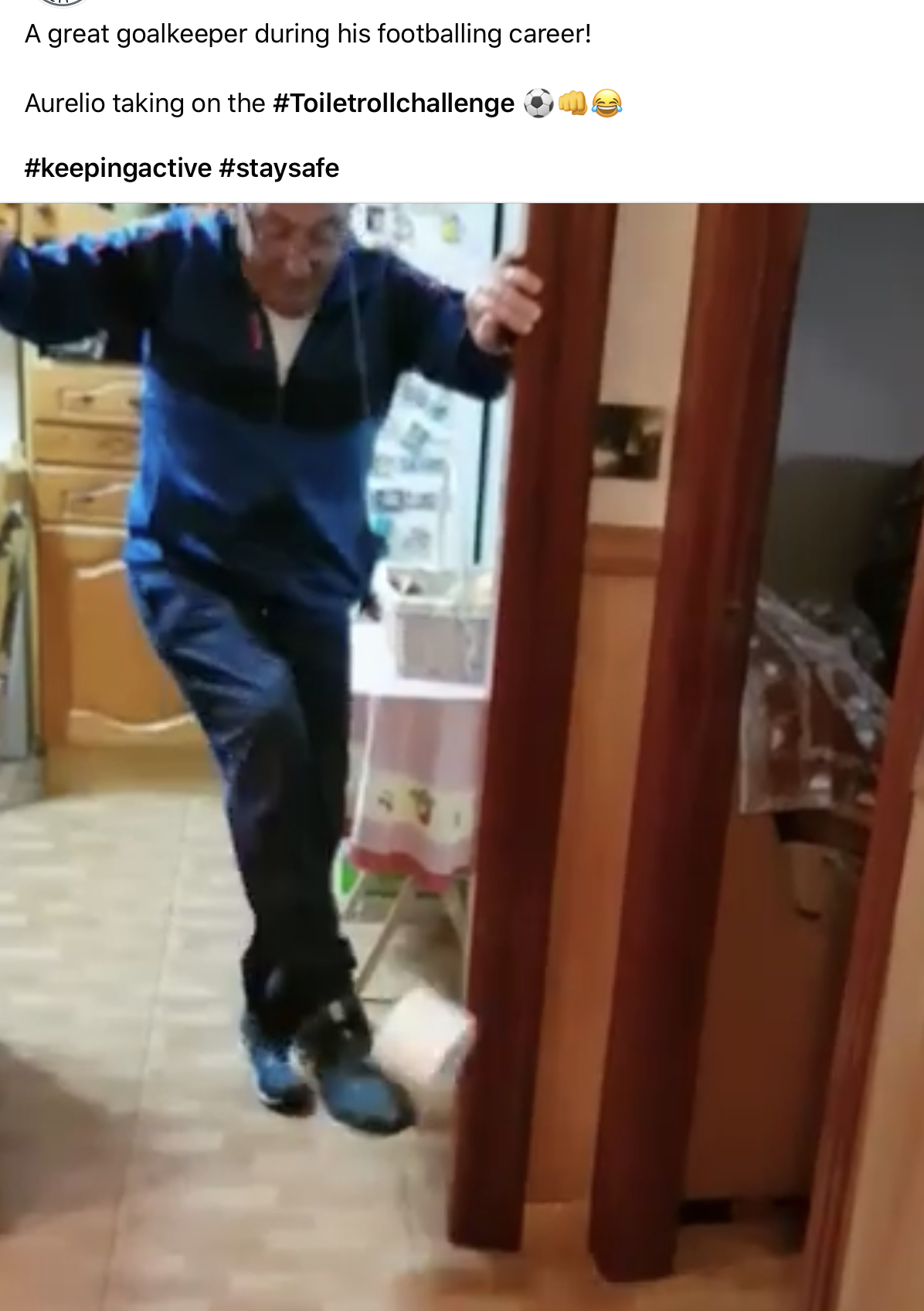 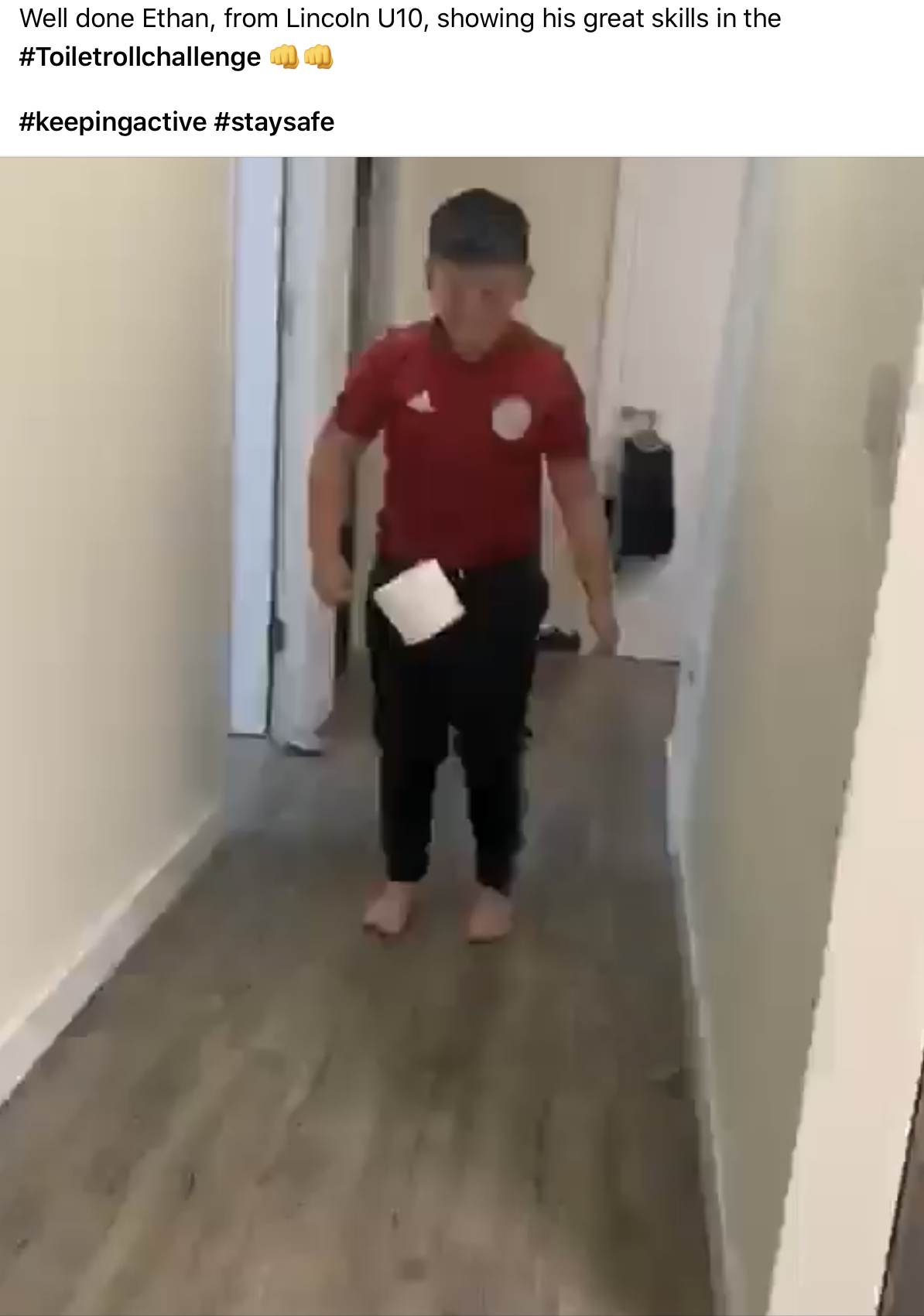 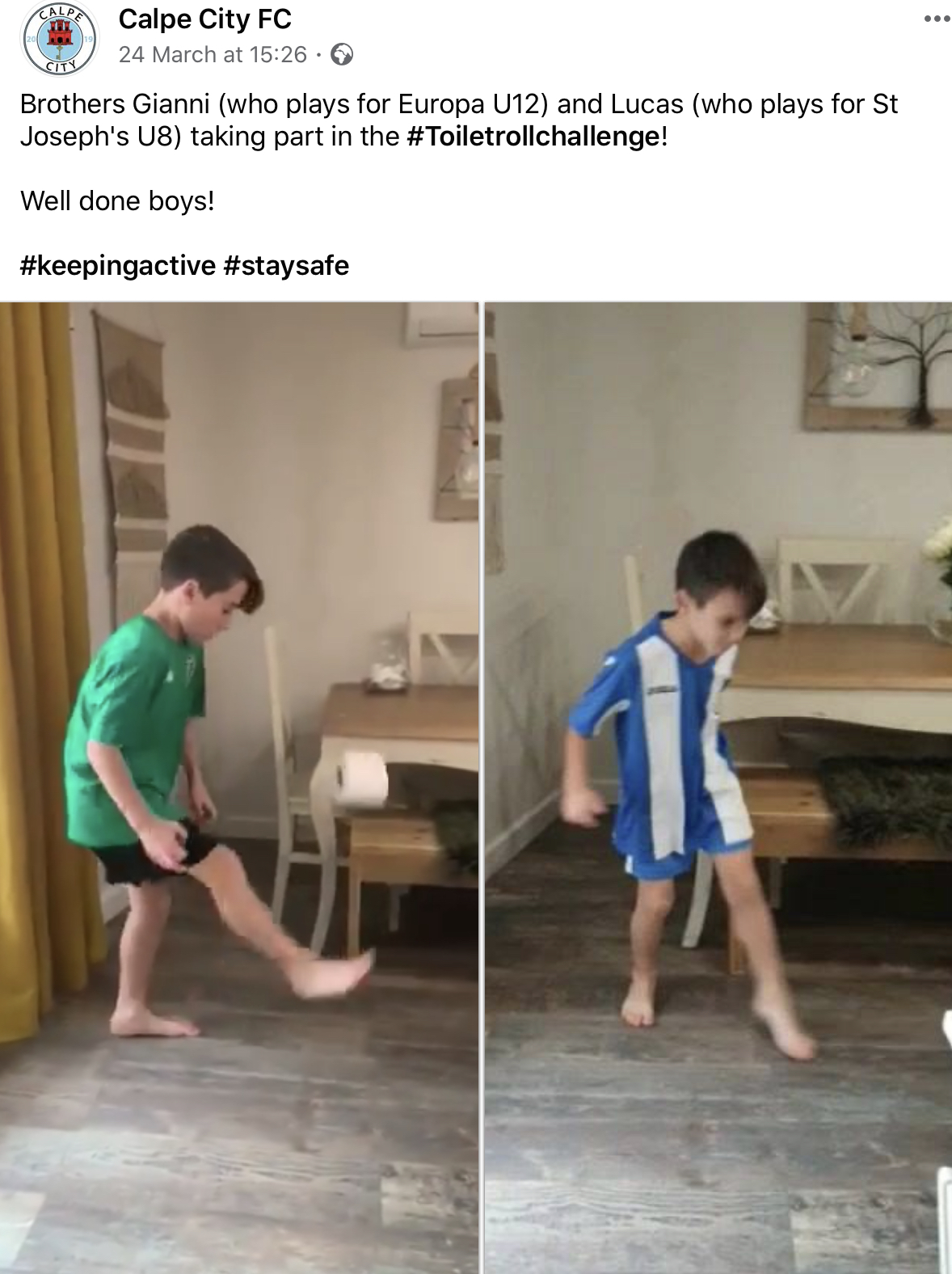