The Gibraltar netball national squad, the Campions, will depart tomorrow Thursday to compete in the Wales Quad Series against the hosts Wales, Republic of Ireland and Isle of Man. The four nations will be battling it out for the Wendy White Trophy.
After months of training, and a low profile continuation of preparations during the festive period in order to protect players, Gibraltar Netball announced its squad for the trip to Wales on Monday.
The matches are due to be played from Friday the 14th to Sunday the 16th of January 2022. “The test series will be a tough but good challenge for the senior squad. This will allow the Campions to take advantage of taking on more competitive games with a large intake of new seniors making the squad prior to Europe Netball in May,” said officials.
The test series is expected to be live streamed by host Wales providing local supporters with a chance to view matches online.
This will be a good opportunity for the Campions to also see what level of competition to expect for the World Cup qualifiers later this year in October where all the teams competing in the series will also be involved. 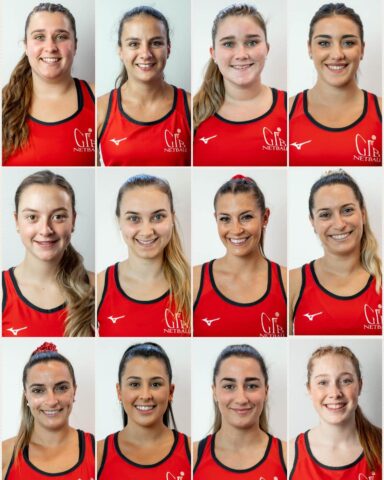 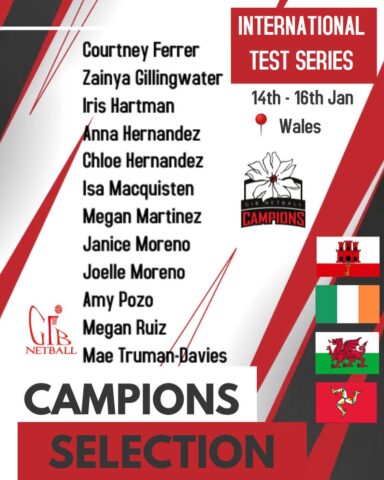