Charity in times of Covid

Covid-19 has hit charities hard this year. Restrictions arising from the public health pandemic have disrupted many charitable fund-raising events that were fixtures in Gibraltar’s social calendar.

The absence of fundraising events such as flag days or stalls at events such as the Convent Christmas Fair means many charities are relying on rainy day funds, even while exploring different ways to raise donations.

In this new series, the Chronicle explores how Gibraltar’s many charities are facing up to the challenges of Covid-19. 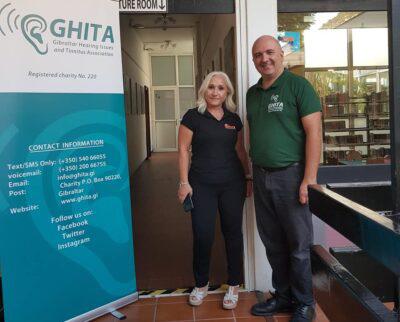 The Gibraltar Hearing Issues and Tinnitus Association (GHITA) is one of the many Gibraltar-based charities that have seen their funding drop sharply this year.

GHITA does not receive a statutory grant from the Gibraltar Government and relies solely on donations, sponsorships and fundraising.

The charity’s flag day and the Christmas Convent Fair are its main source of steady income each year.

“This has disappeared for the foreseeable future,” said the charity’s spokesman, Edgar Triay.

“We have thought out of the box and found an alternative source of income as well as removing the increasing communication barriers that rules and restrictions have brought upon the deaf and hard of hearing community by selling HiHo Solutions’ re-usable windowed facemasks.”

The charity is the official reseller for Gibraltar and all proceeds are going to GHITA and GHITA Community projects.

Looking ahead, Mr Triay said consideration should be given to using lottery funds for charitable purposes, or perhaps setting up a separate lottery to that end.

“In the long term, for the benefit of 'all' charities and not just a few, I have always held the vision that all the proceeds of the Government Lottery, or at least a large percentage, should go to charities as happens in the UK,” he said.

"Alternatively, a new lottery format like 'La Once' in Spain could be set up in Gibraltar for the benefit of charities dealing with the most vulnerable."

Hygiene and access to clean water is paramount in a pandemic, making the work that Jimmy Bruzon and Action4Schools vital.

“This year we have relied on monthly standing orders from regular donors,” Mr Bruzon said.

“We had our flag day cancelled and were unable to hold any raffles.”

The annual chocolate Santa campaign ran by the charity is a big fundraiser for them.

However, this year the number being sold will be affected as children’s' Christmas parties will probably be cancelled and more people are not working from their office.

However, they will be sold in Eroski and orders can be placed directly via info@action4schools.gi or WhatsApp 57631000

“We encourage the community to be as generous as possible now more than ever,” Mr Bruzon said.

“For us in Gibraltar, the pandemic may mean less socialising and less holidays.

“But in poor countries, it could mean the difference between having a plate of food for the family or not.”

“We encourage people to set up monthly standing orders.

“They bring regular income which then translates into regular support and new projects such as water wells and schools,” he added. 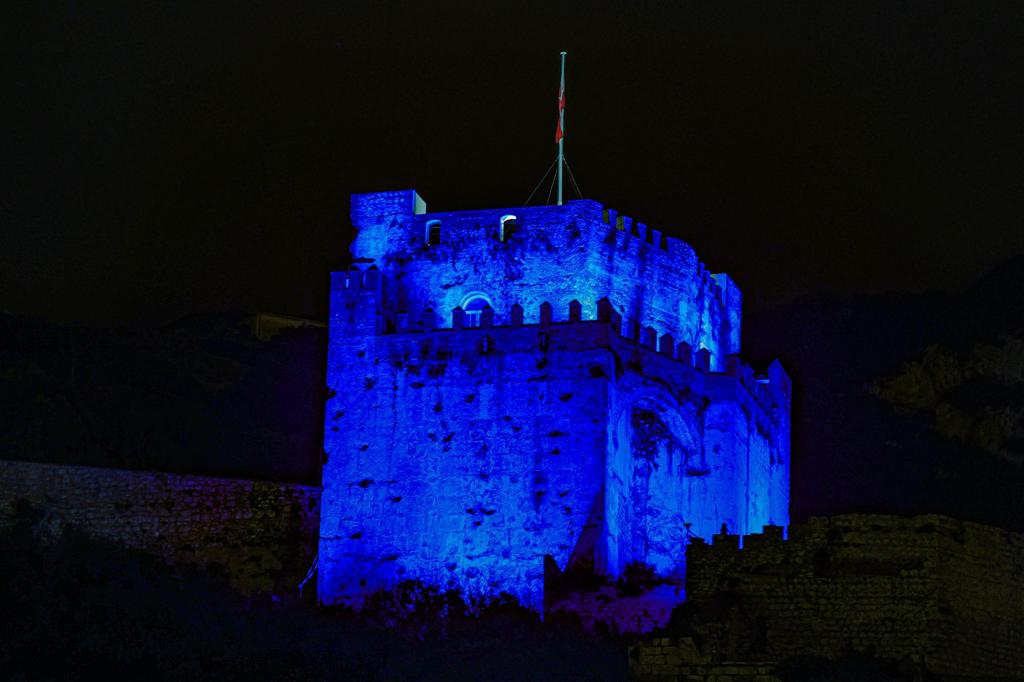 Isabella Sheppard-Capurro from Diabetes Gibraltar said the charity is in a situation where it has received no income this year.

“Our Government subsidy was returned to Government for the Covid fund when lockdown happened and we all thought the Government could better spend our money,” she said.

“Fundraising this year is zero.”

Without that income and with no flag day, the charity is using funds it already had in the bank to help the hundreds of people on the Rock with diabetes.

“In all honesty, we have not had a lot of recurrent running expenses. We have had a few, but not obviously as high as other years,” she said.

“But we have not been able to support a request for funding from members that we might otherwise have done.”

“We also tend to donate surplus funds to research projects in the UK.”

She wants people to consider making a donation on their own behalf or on behalf of others.

“Diabetes Gibraltar would be very grateful to receive any gift whatsoever because we need the funds this year,” she said.

The Gibraltar Dyslexia Support Group (GDSG) estimates that its annual revenue is down by at least 60% this year.

It wants funds to achieve its goal of getting every schoolgoing child screened for dyslexia.

“This project is in the planning stage and we are hoping for Government support through the Department of Education to allow us to complete this task,” the charity’s spokesman, Stuart Byrne, told the Chronicle.

“This will finally quantify the number of children across all schools that need further testing and support.”

“It will allow the Government an opportunity to assess the numbers of Educational Psychologists, Senco’s [special educational needs and disability coordinators] and learning support assistants that are required going forward.”

Contact the charity at http://www.dyslexia.gi/ if you want to donate or email: stuart.john.byrne@gmail.com

But funds are not the only thing the charity needs.

With somewhere between 10-20% of the population affected it wants public support to.

“Follow us on social media and subscribe to our Youtube Channel. Understanding dyslexia is key to those that have it or support dyslexics,” Mr Byrne said.

“The GDSG is the voice of dyslexic people in Gibraltar.”

“We aim to influence the Government to promote a dyslexia friendly society that enables dyslexic people of all ages to reach their full potential.”

“We naturally hope for the public's support too.”

If you want to tell us about how Covid-19 has impacted the activities of your charity, please reach out to us on features@chronicle.gi