The 16-year-old from the Show Dance Company was announced as the overall winner for her Show Dance Solo at the Gala night on Saturday.

She also performed a Modern and Jazz dance to further impress at the festival.

Miss Brown said it was an “amazing feeling to be called the winner.”

She added that her success has made her feel like a “role model” to young local dancers. 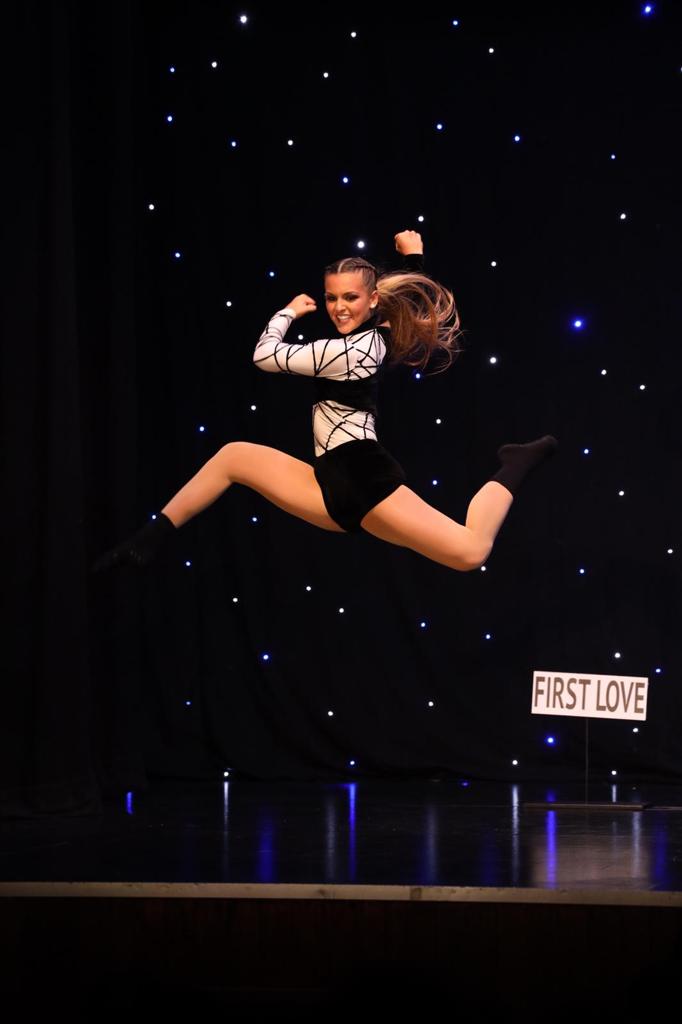 This success at the festival has inspired her, and she told the Chronicle she would like to further her career as a dancer and compete on an international stage.

John Mackintosh Hall was the venue for the 19th Gibraltar International Dance Festival, which had previously been cancelled twice due to Covid-19 restrictions.

The event which took place between June 3 to 5 saw local dancers shine throughout four sessions, where 136 dancers from Gibraltar and Spain participated in a variety of dance categories.

The winners on Saturday night were Nicole Victor from JF Dance for Best Female Dancer of the Festival, Juan Manuel Muñoz from Innovations Dance Company won Best Male Dancer of the Festival, Jade Federico from JF Dance for her adult group ‘With Love, Virginia Woolf’ won Best Choreography Award and Erin Yeo from Show Dance Company won the Lawrence Robles Award for the Most Promising Dancer.

“We are grateful to Public Health for allowing our event to form part of the cultural events pilot scheme,” Mr Rumbo said.

Mr Rumbo also expressed his delight for the success of the event and everyone who took part.

“We are delighted by the support received from everyone who has taken part.”

“We are pleased with the high standards and quality of dance achieved and maintained throughout the festival.”