Local children ‘walked through history’ to the 1940s, during the Second World War, with a tour of the Rock’s tunnels.

The Walk Through History tour was organised by the Gibraltar Museum in conjunction with the Gibraltar Sports and Leisure Authority. 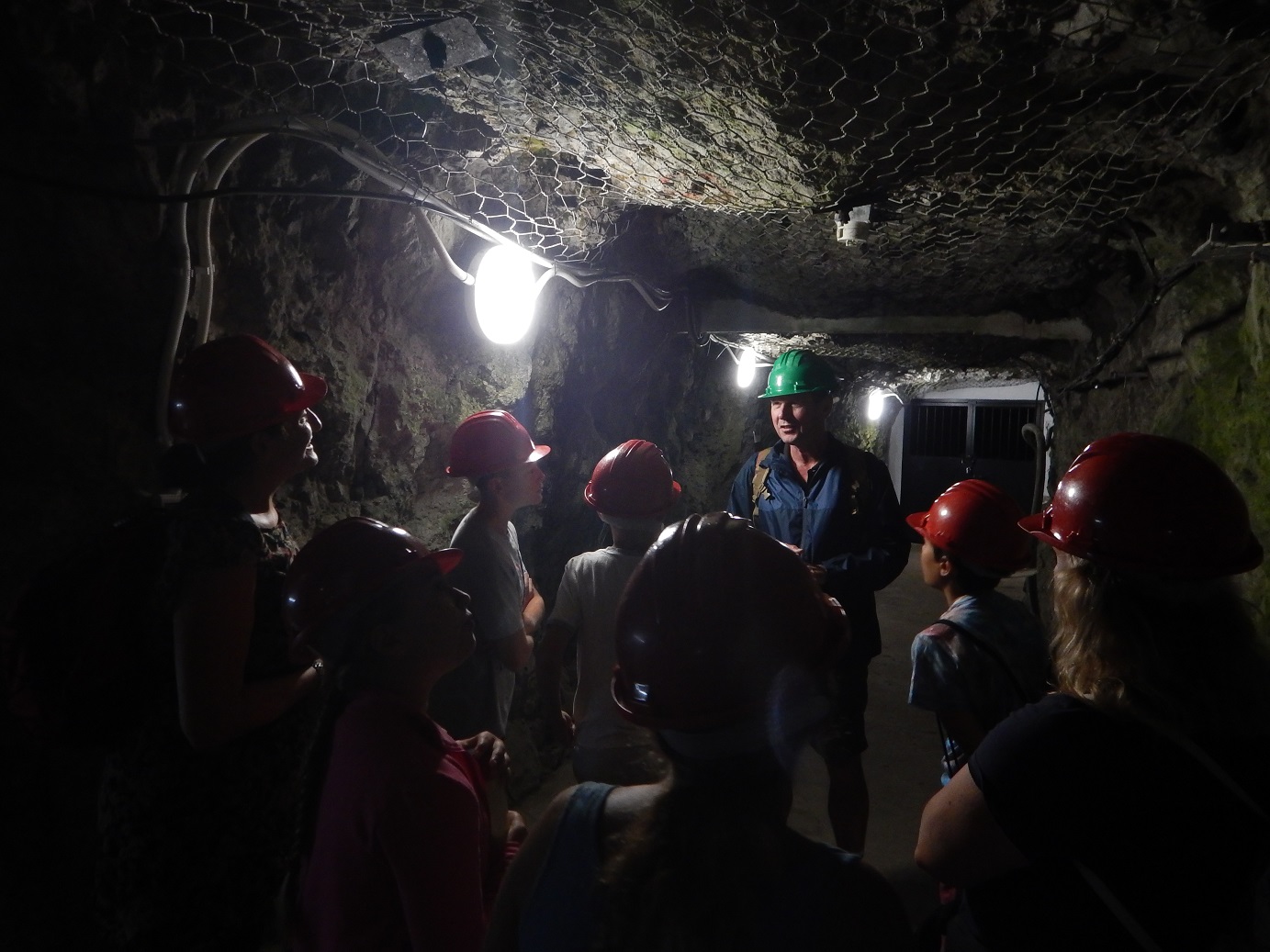 Prior to the World War II tunnels other tunnels like the Great Siege tunnels had been built. The WWII tunnels were entirely built by soldiers either from the Royal Engineers, former coal miners enlisted as soldiers or Canadian Engineers.

Senior guide Phil Smith showed the children around the tunnels, describing how Gibraltar needed to be protected and decided to build a city within the Rock.

During the war women, children and older men were evacuated.

Within the tunnels there were kitchens, hospitals and sleeping areas.