Pupils of Bishop’s Fitzgerald School learnt about the skill of playwriting from two of Gibraltar’s leading playwrights Christian Santos and Julian Felice at separate sessions on Wednesday afternoon.

Forming part of Literature Week organised by the Gibraltar Cultural Services the two men captivated the imaginations of the children present.

During Mr Santos’ session he spoke to the pupils about the difference between a play and a book and not just that a play is acted out and a book is read. 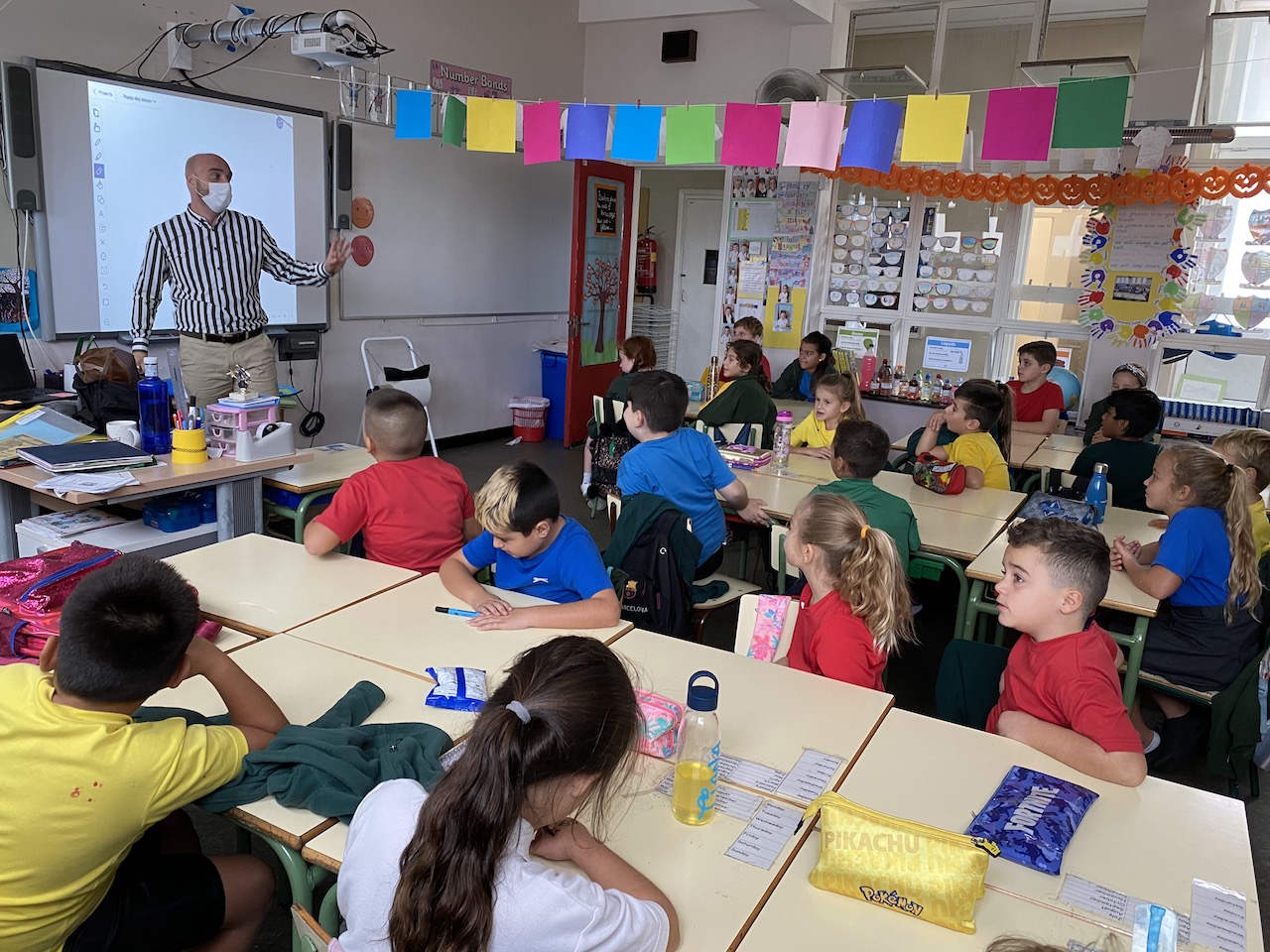 Some children suggested it was the fact the play was live and a book isn’t. He explained that a book is like prose and a play is written as dialogue.

“A play is written by lines that then people would read back to you to act out,” he said.

Together with the children they wrote a play that had two characters, one boy and one girl, both were aged nine and the story was about the time they were both lost in the city.

Mr Felice on the other hand told the children about how their imagination can take them to faraway places and that it can also lead to your plays being published and acted out in faraway places like America.

“This instinct you all have to play, to pretend to be something else don’t lose it. Hold on to it and keep doing it because that is exactly what acting is all about,” he said. 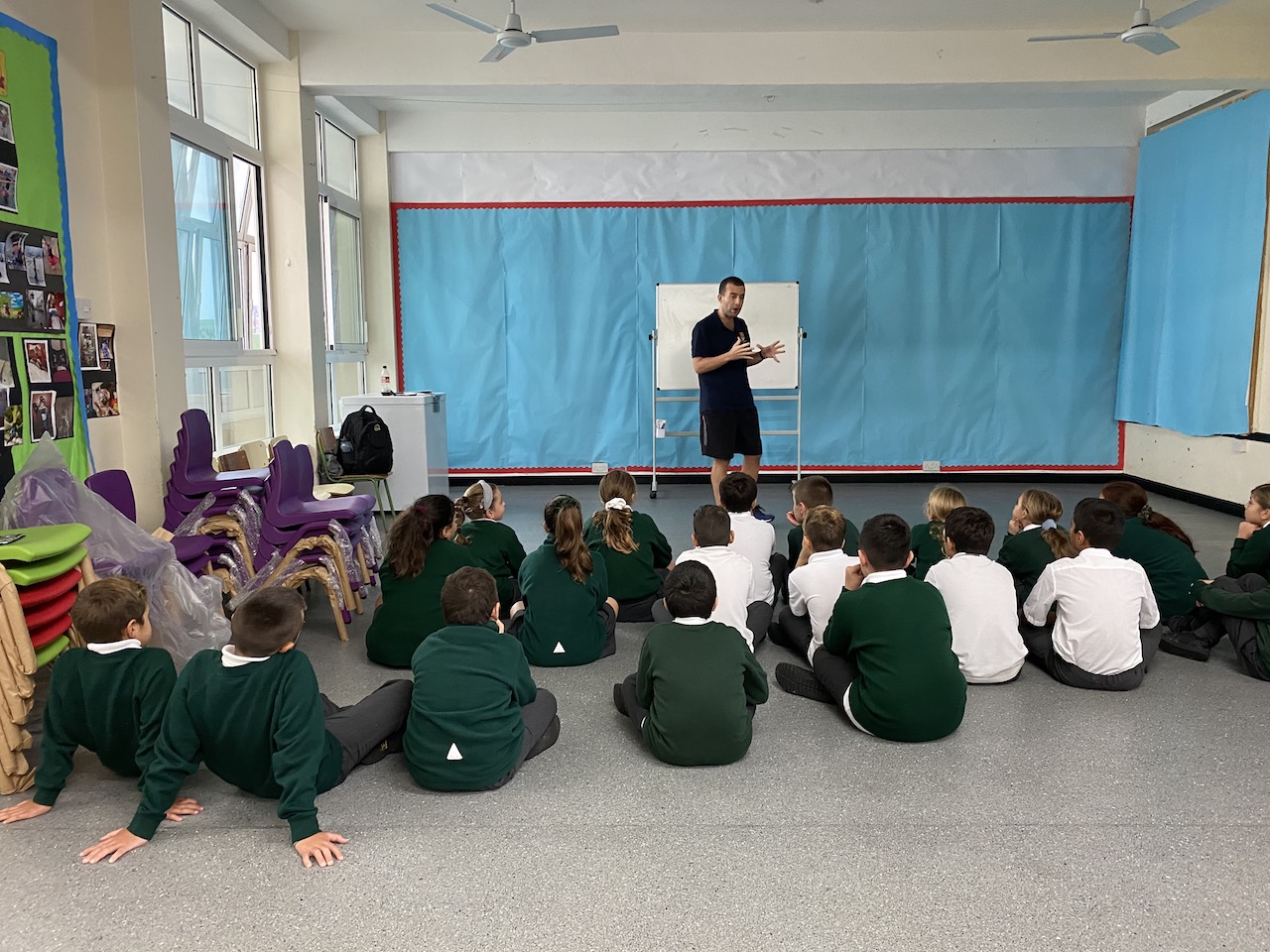 He told them when he was there age he used to like acting out but he really enjoyed stories and that his parents used to tell stories that he loved to listen to.

This passion grew further when he learned to read and he recalled his favourite book was Roald Dahl Charlie and the Chocolate Factory.

He also used to write stories and it was one of his favourite things to do in school.

“When I was a little boy one of my dream was to write a book,” he told the class.

“I used to use my Mum’s typewriter and I used to sit there at the table typing away all my stories.”

He showed the children a book he had written when he was 12 with a friend of his and that it was typed.

He told them it was a special piece of work as the co-author passed away a few years ago but it also was the first play he ever wrote.

“That became very important because that is what I do, as well as teaching drama, I write plays,” he said.

“And books,” one child shouted.

The children listed as Mr Felice delved further into his works and how these works are being enacted around the world in different countries and schools etc.