Pride flags, messages of love, and a multitude of colourful props were used during Monday’s event in city hall where the public had their photograph taken as part of this year’s Pride celebrations.

Hosted by the Mayor, Christian Santos, team members of the Gibraltar Youth Production Team captured hundreds of people express themselves as members of the LGBTQ+ community or in support of them. 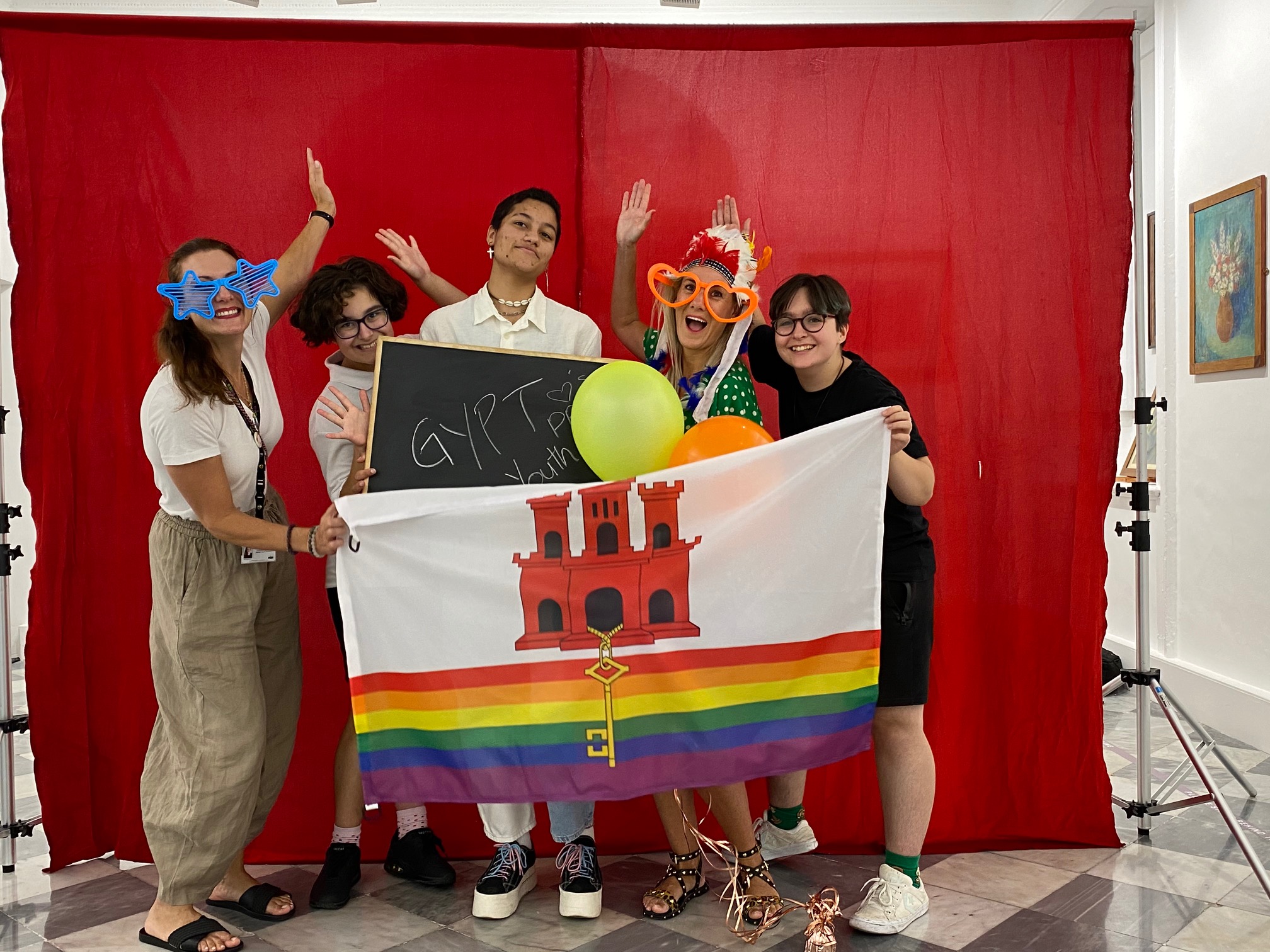 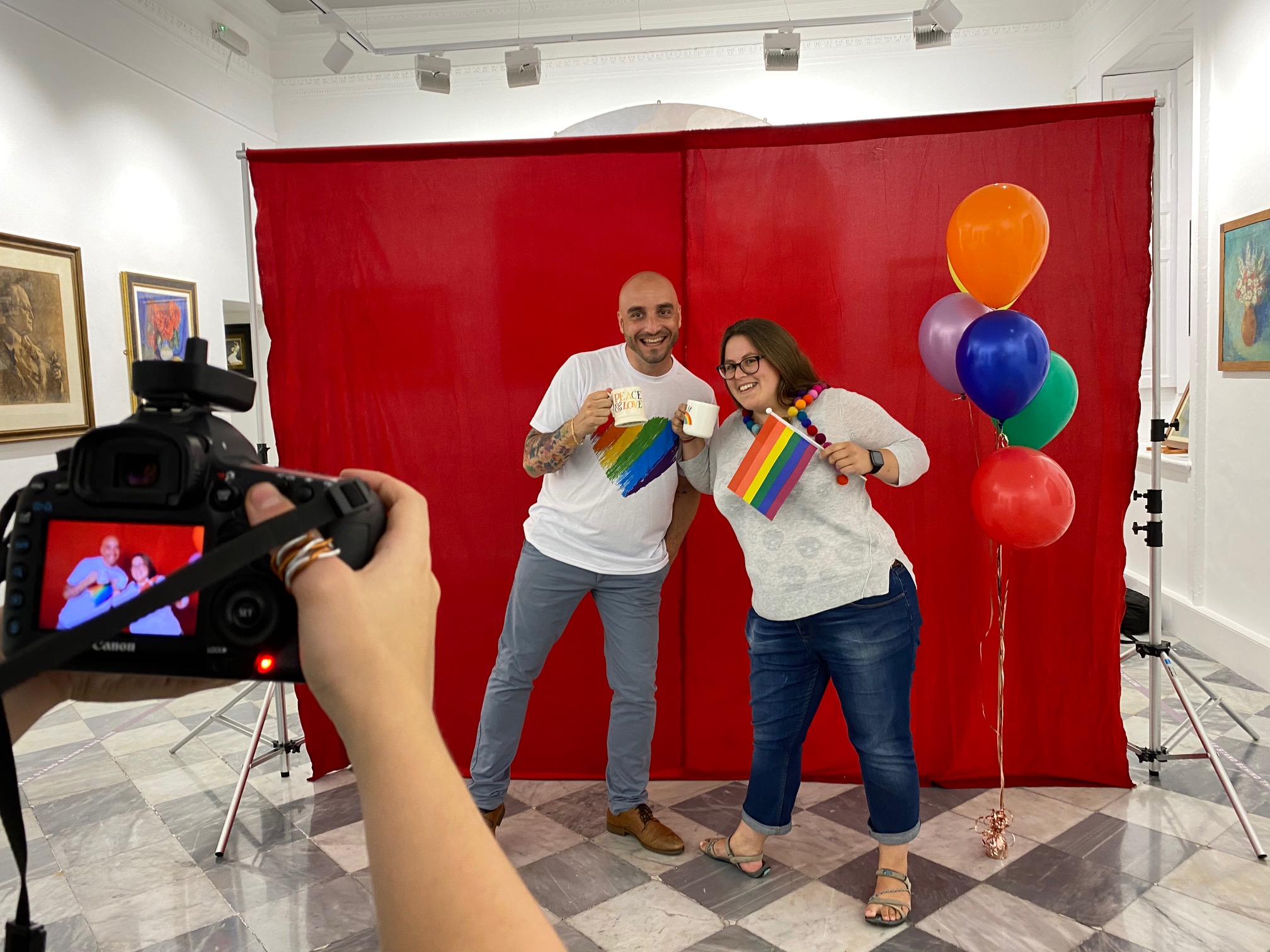 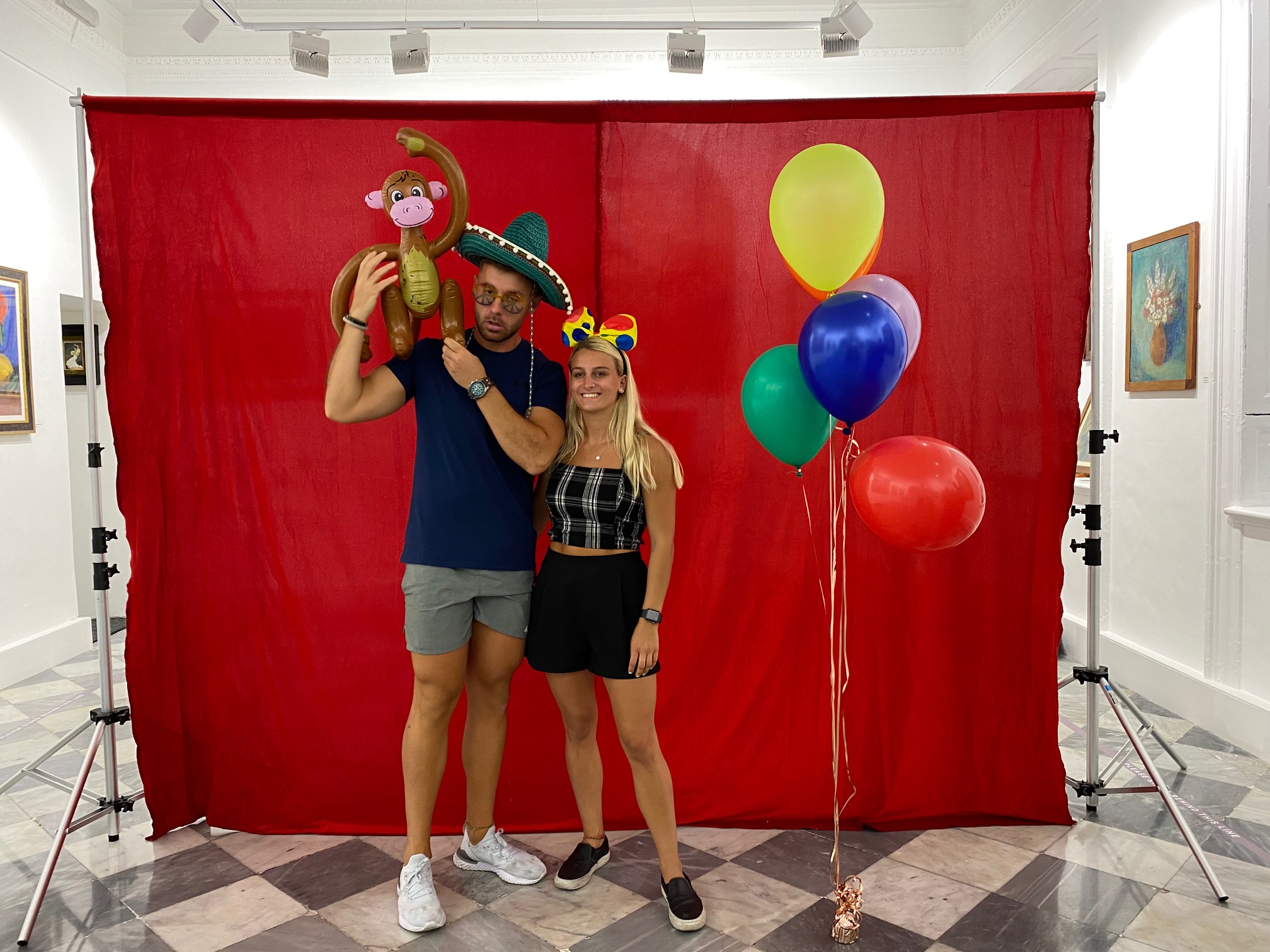 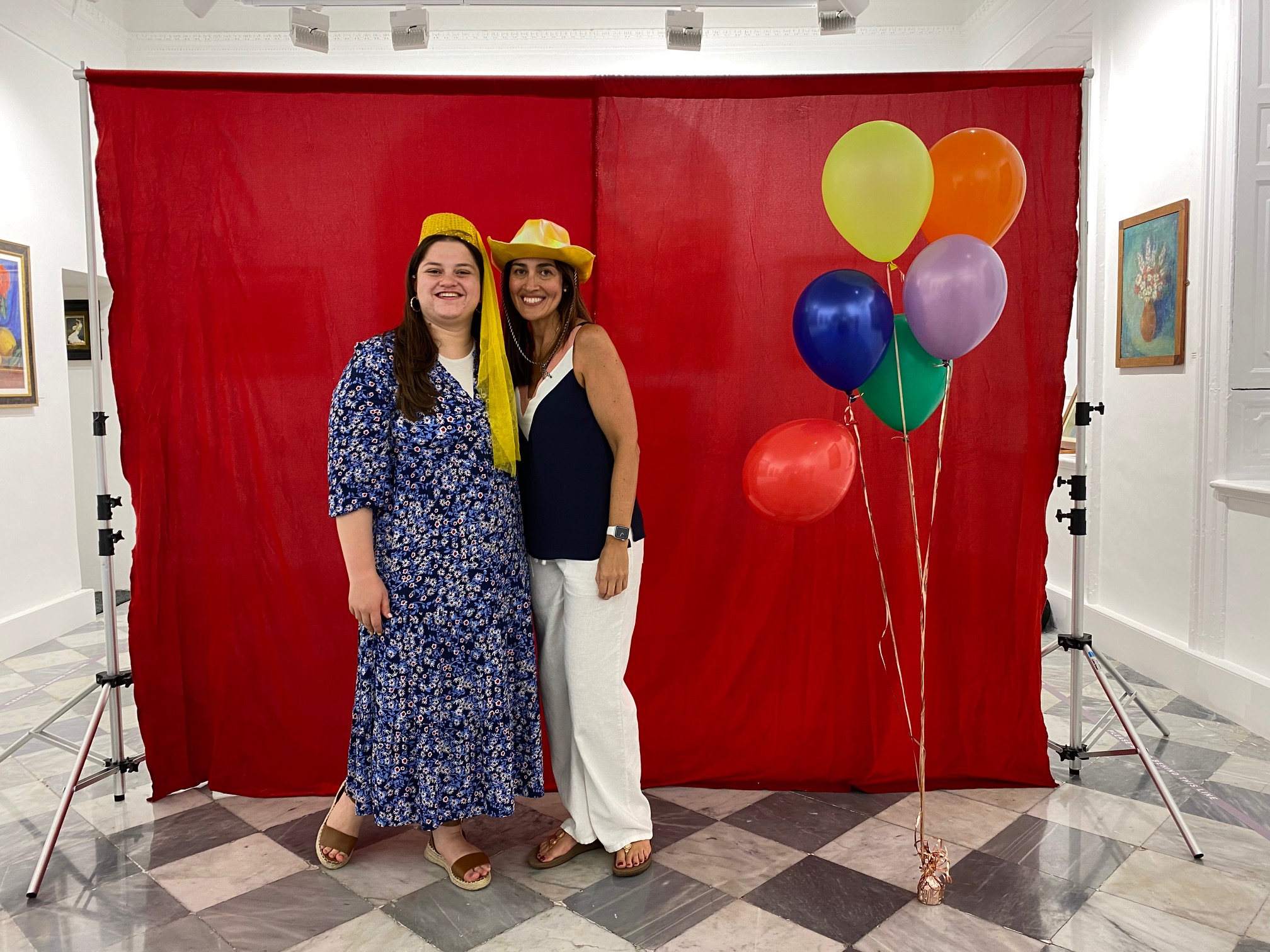 Companies such as Bassadone or GBC, groups like GAMPA or No More Shame, the Commissioner of the Police and the RGP LGBTQ+ liaison officer to politicians all took part in the two-hour event.

“I think given the time scale to do anything for Pride and the fact we couldn’t do a big parade I wanted to do something where the whole community could show their support for the LGBTQ+ community,” said Mr Santos.

“For me it is about younger people and older people who haven’t felt comfortable coming out or having issues with their sexuality to just be able to have a visual sign of support. That they could say I am not alone, and I have people on my side.” 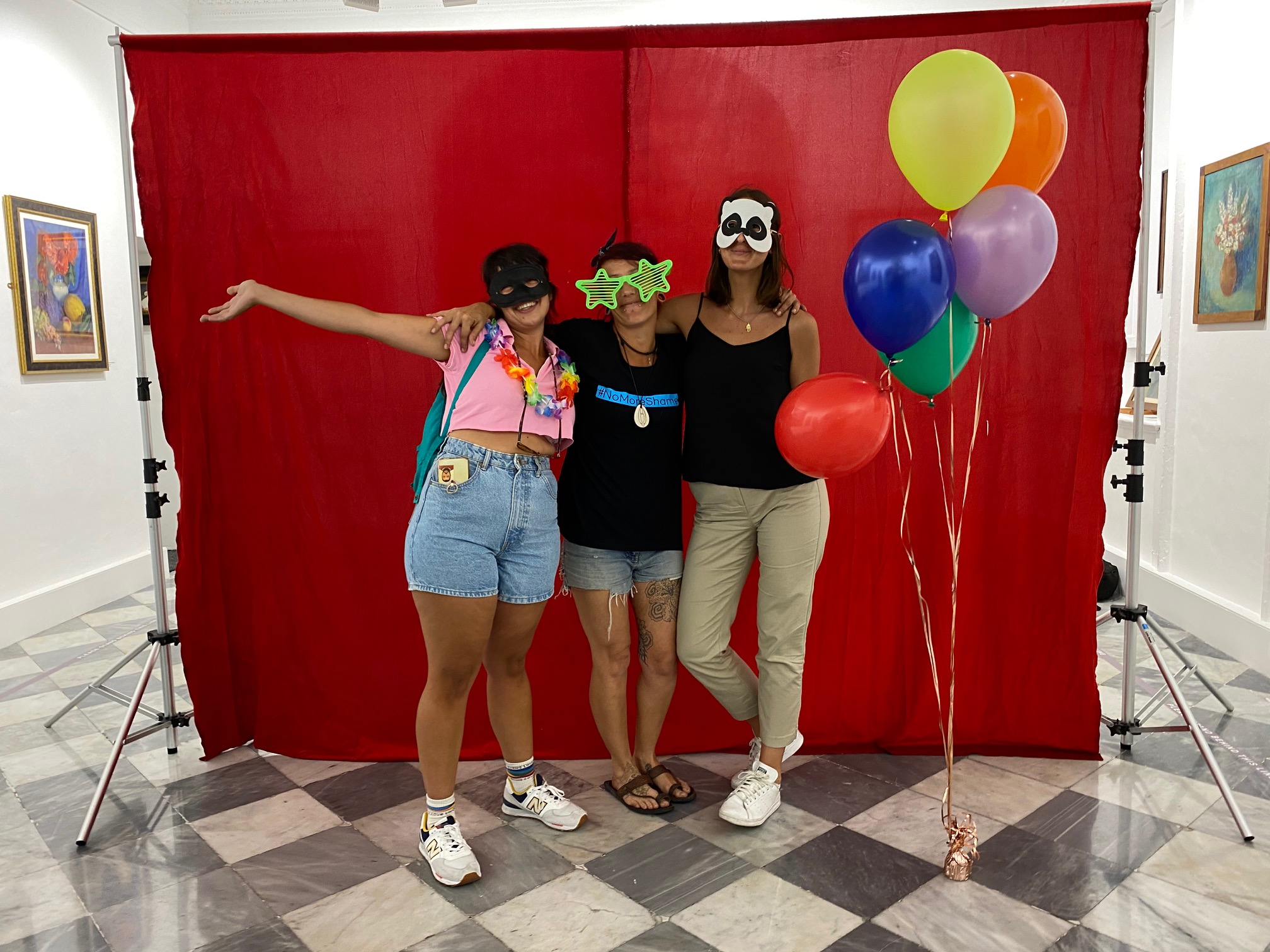 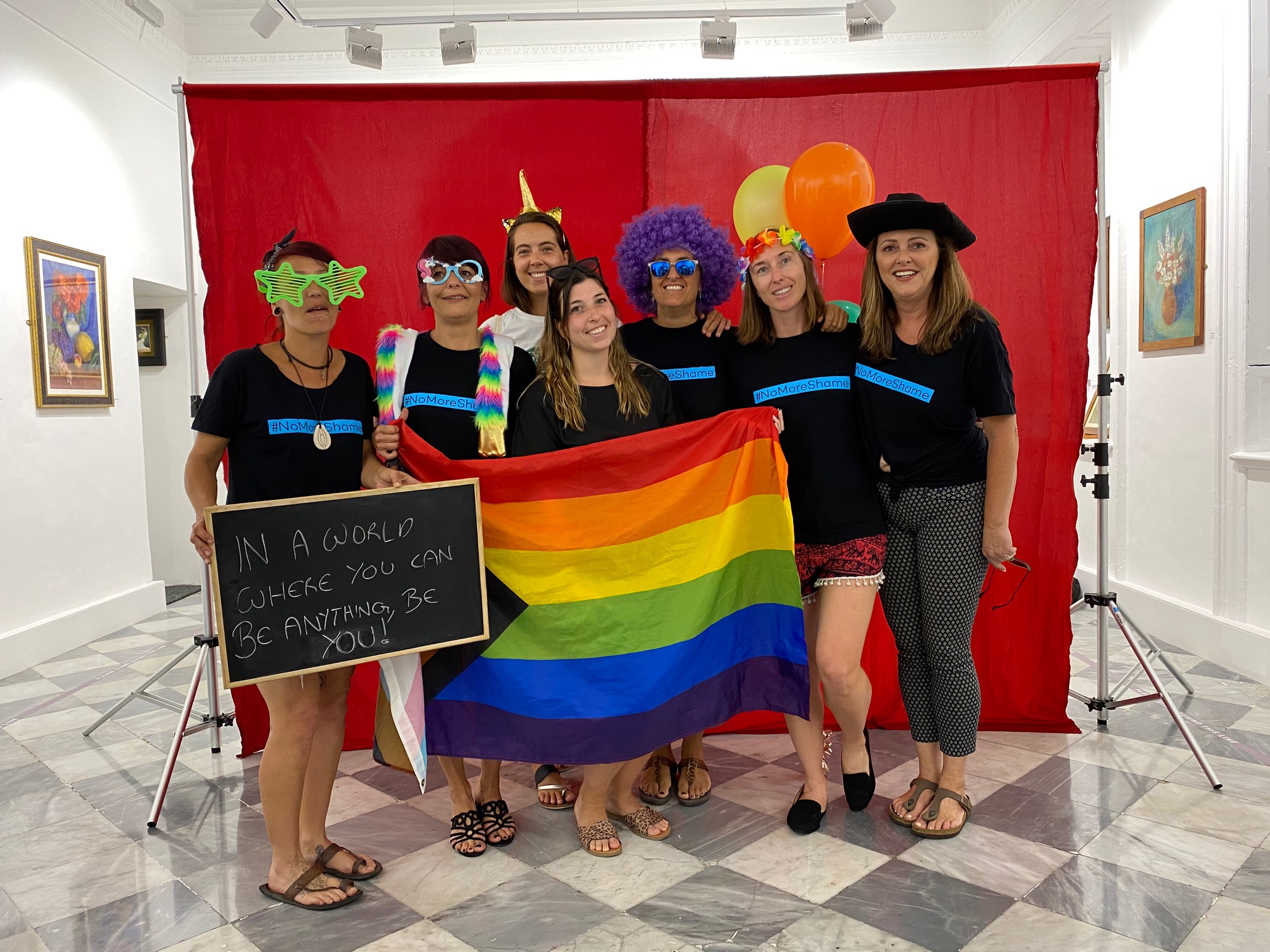 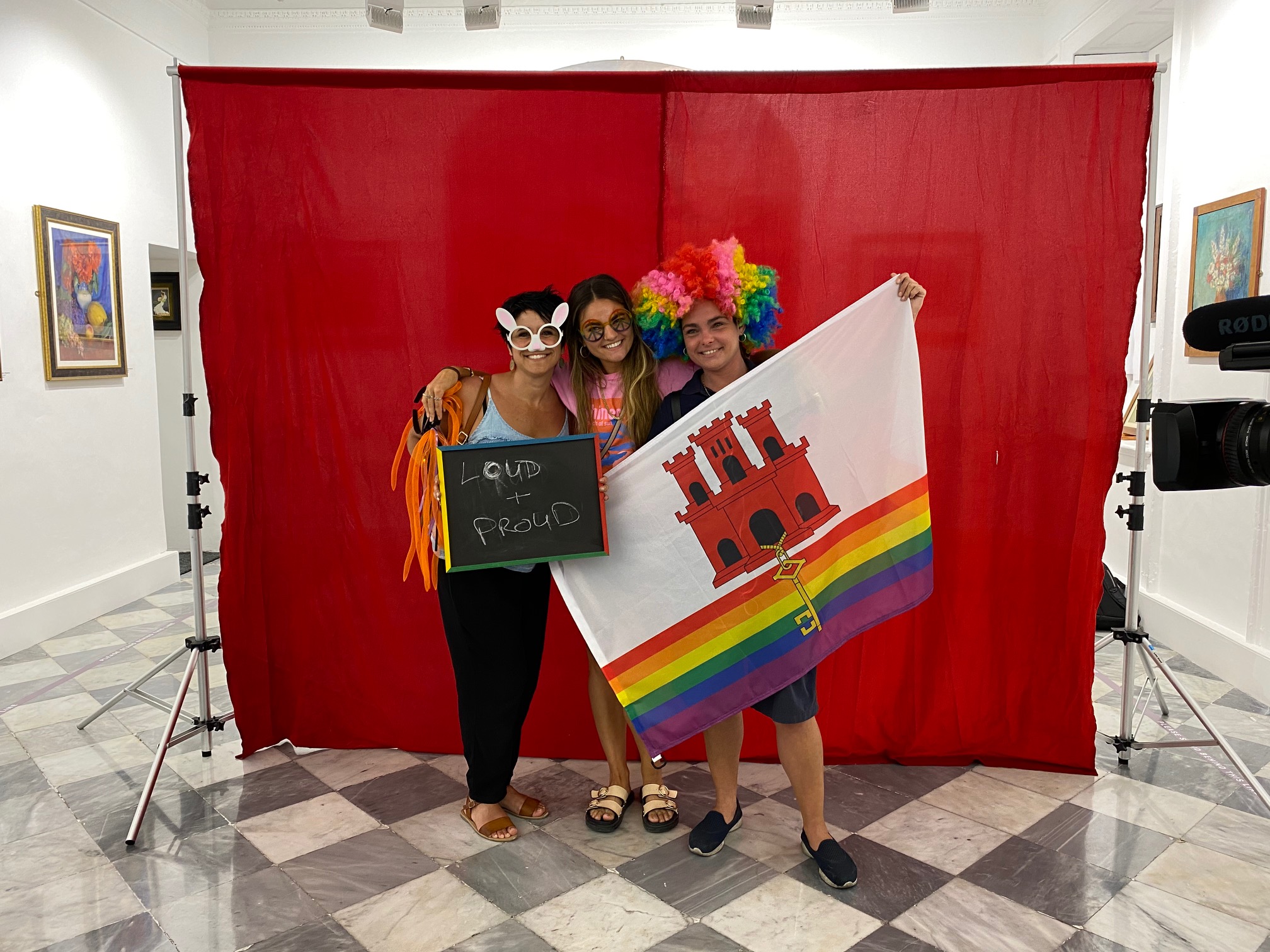 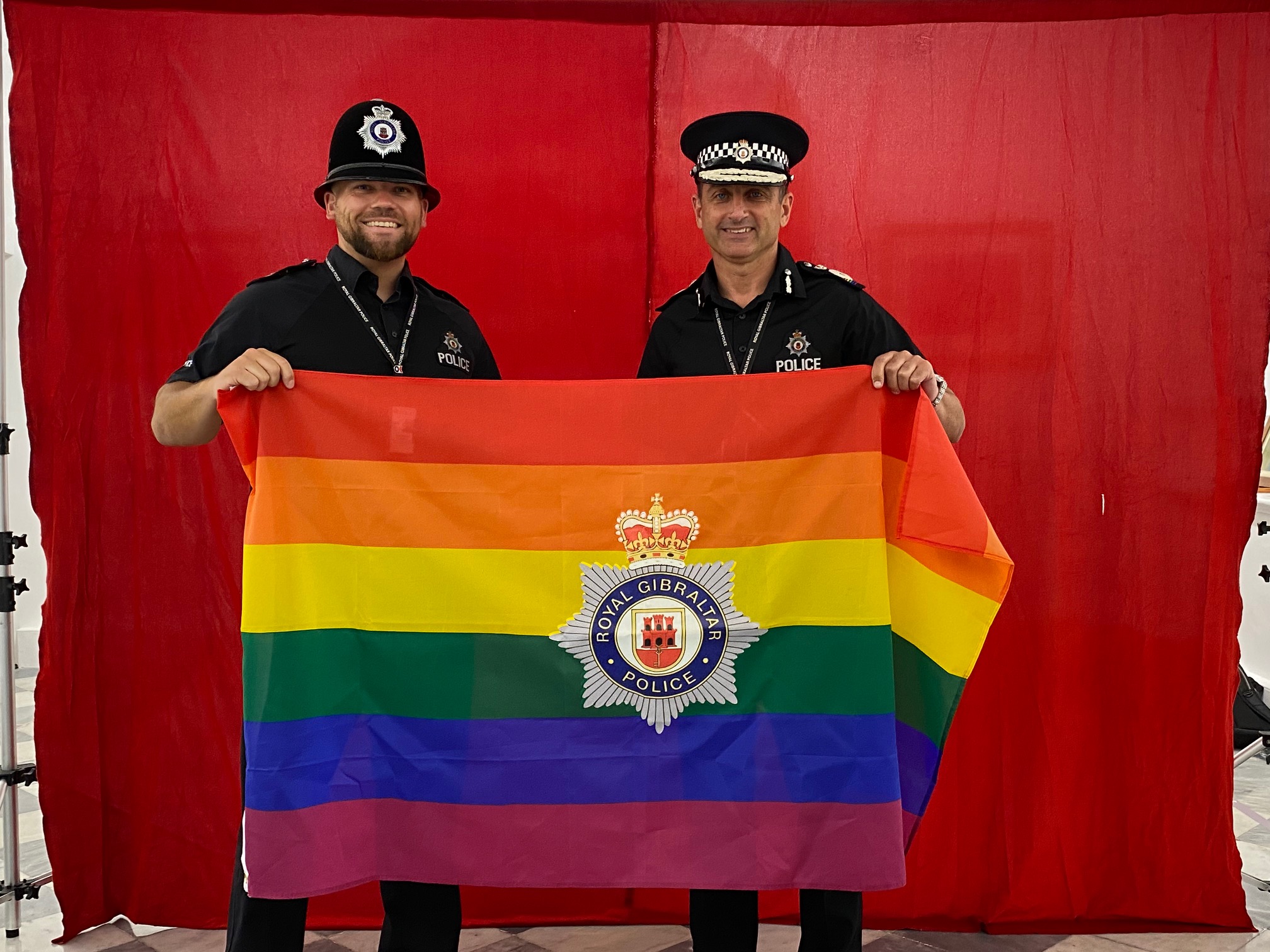 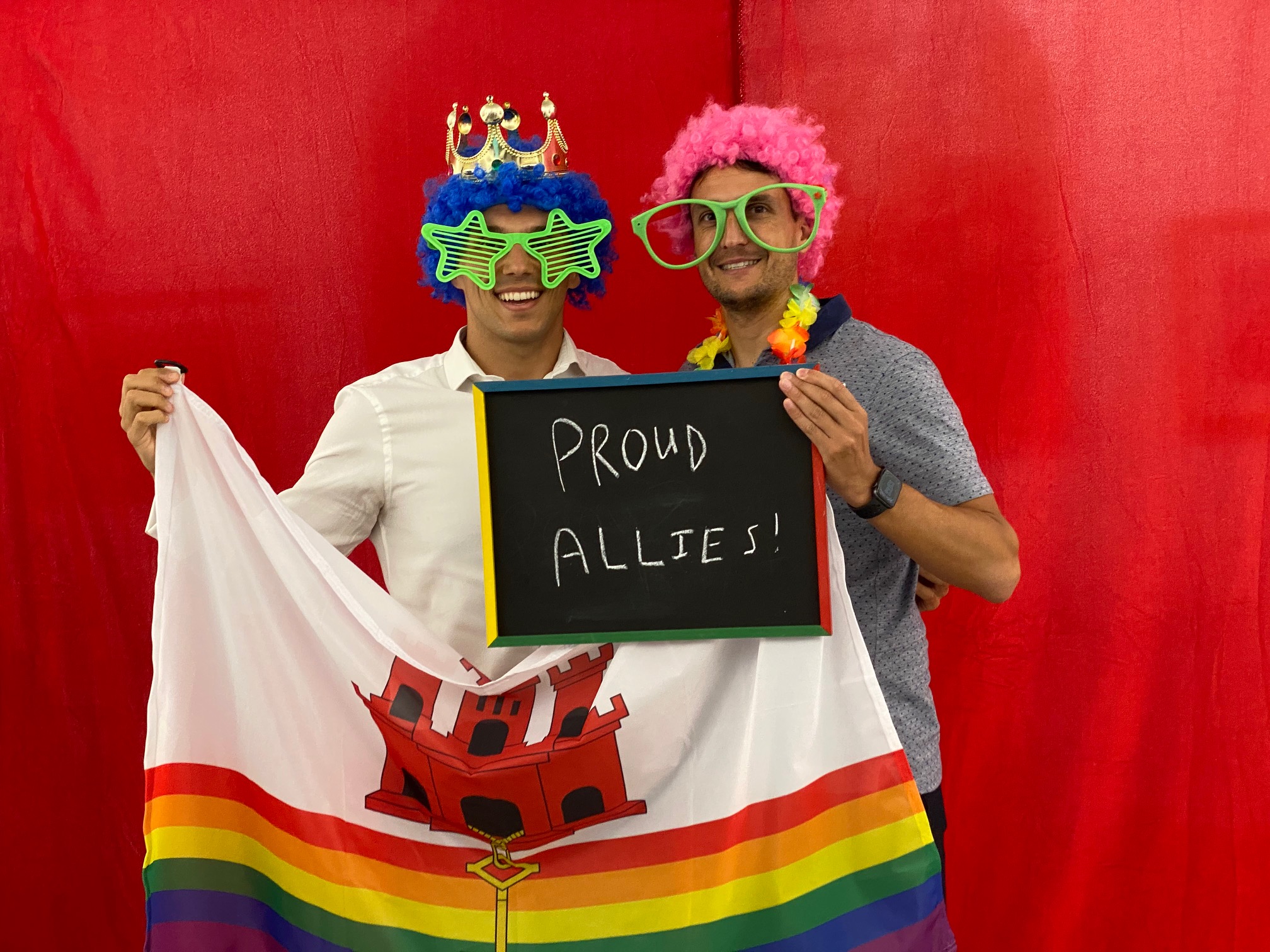 He noted that in Gibraltar there is not a big LGBTQ+ scene and that he thinks its great there are people who are willing to stick their necks out for you and say, ‘Look I am here for you’.

Over the years Mr Santos has worked closely with the youth service and used to volunteer and he is good friends with all the workers.

“And, for me getting young people involved is essential in anything that I do and they GYPT programme that they do and works fantastically well and I thought it was the best group of people to land this,” he said. 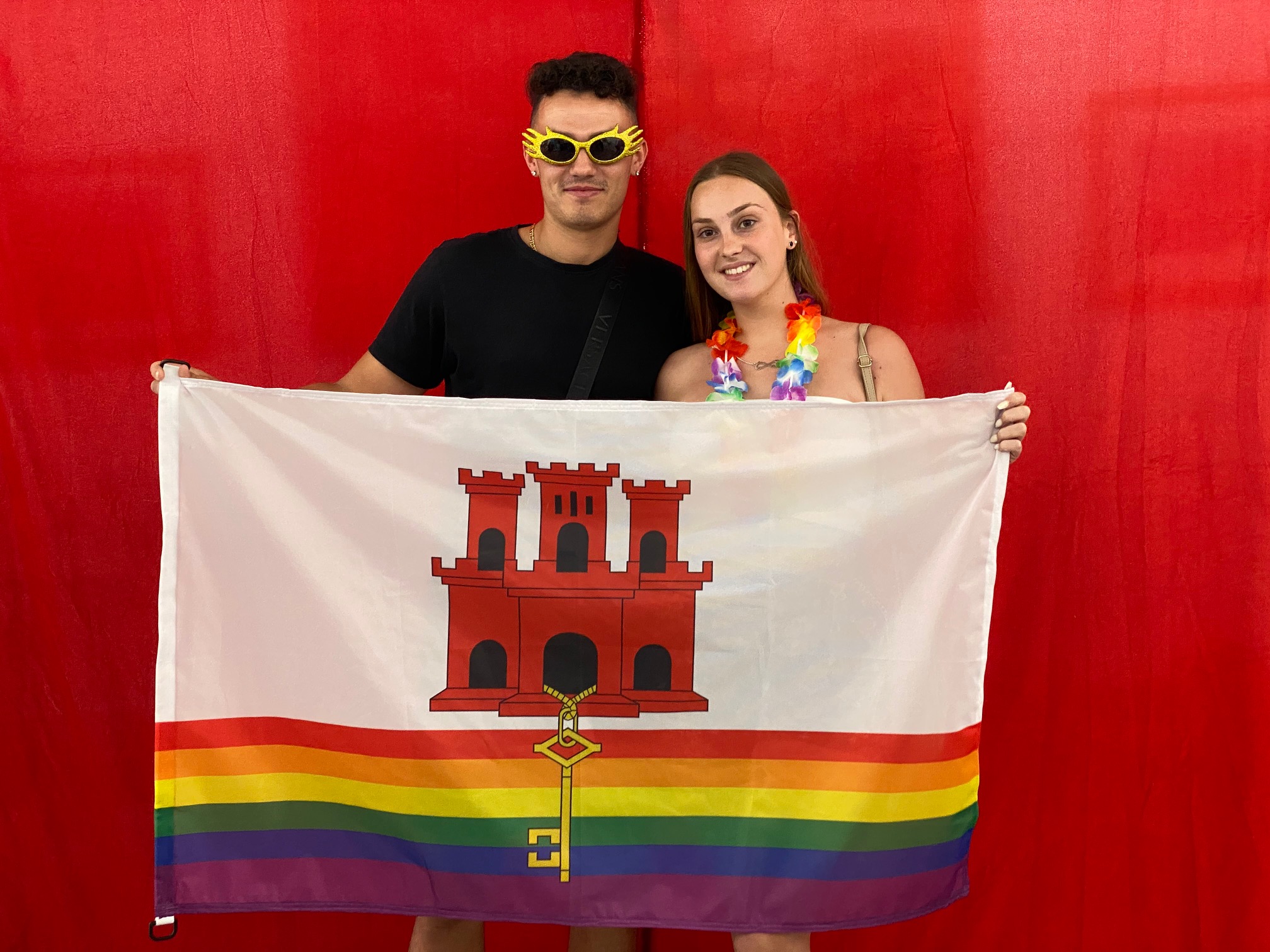 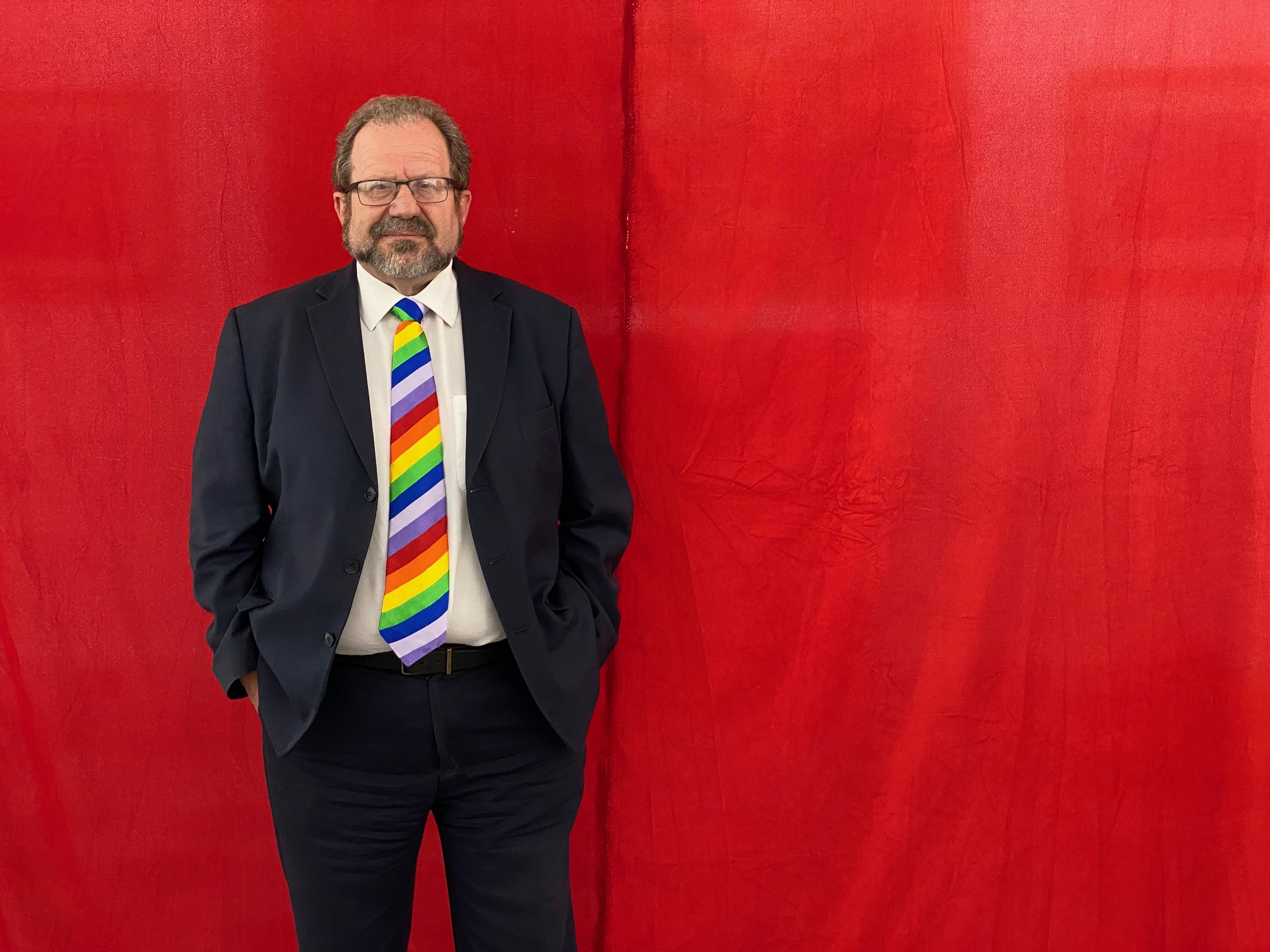 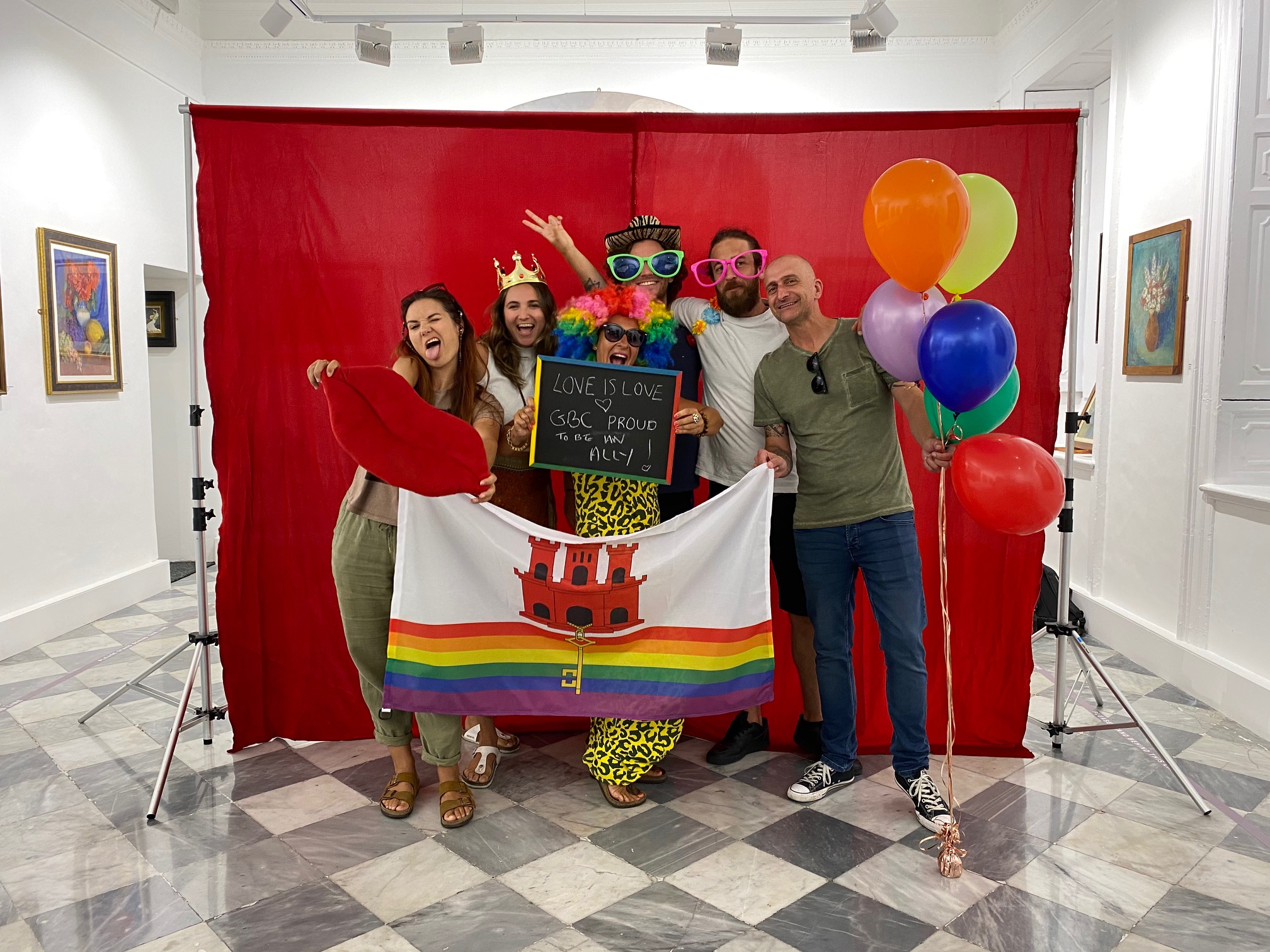 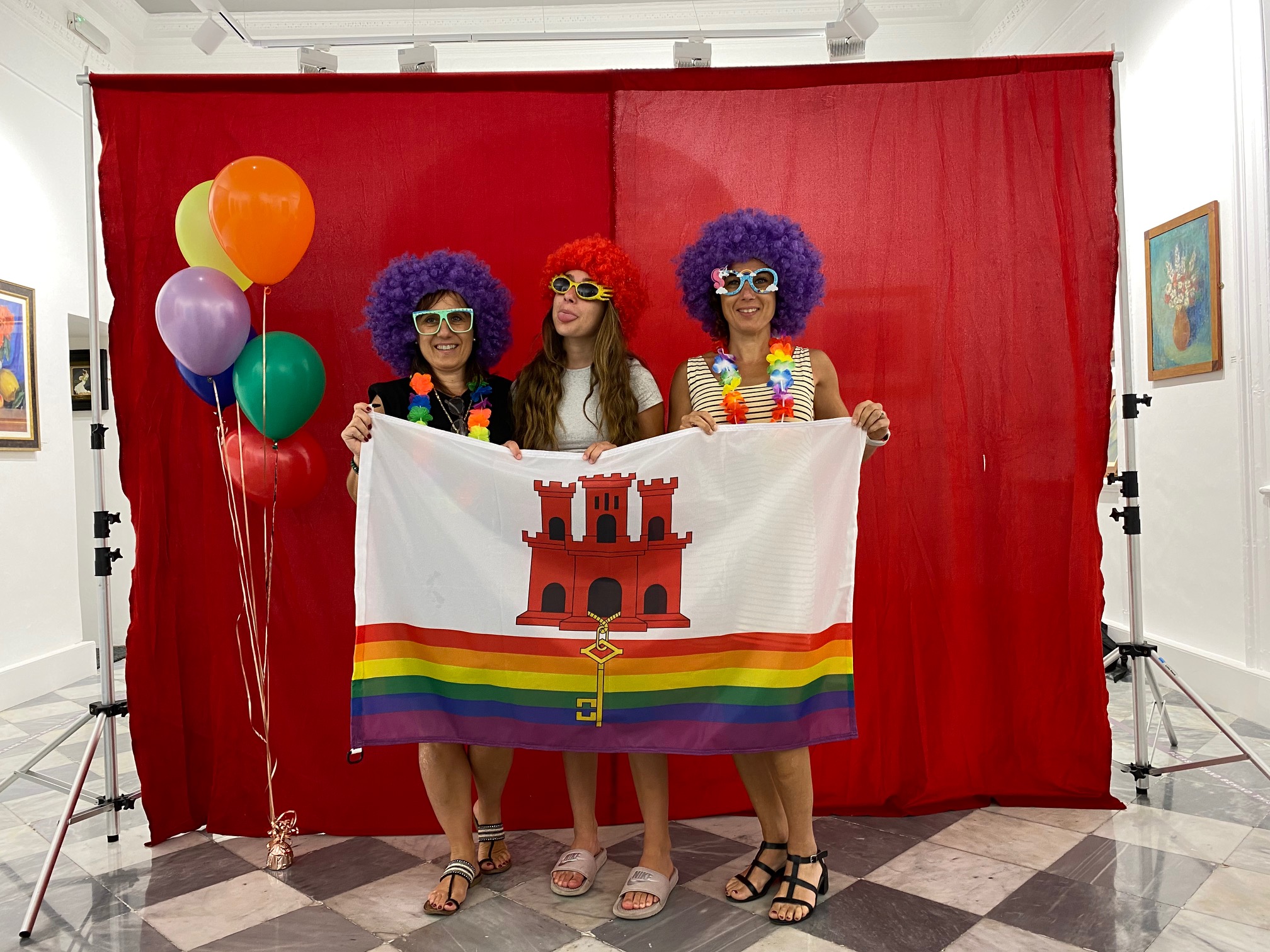 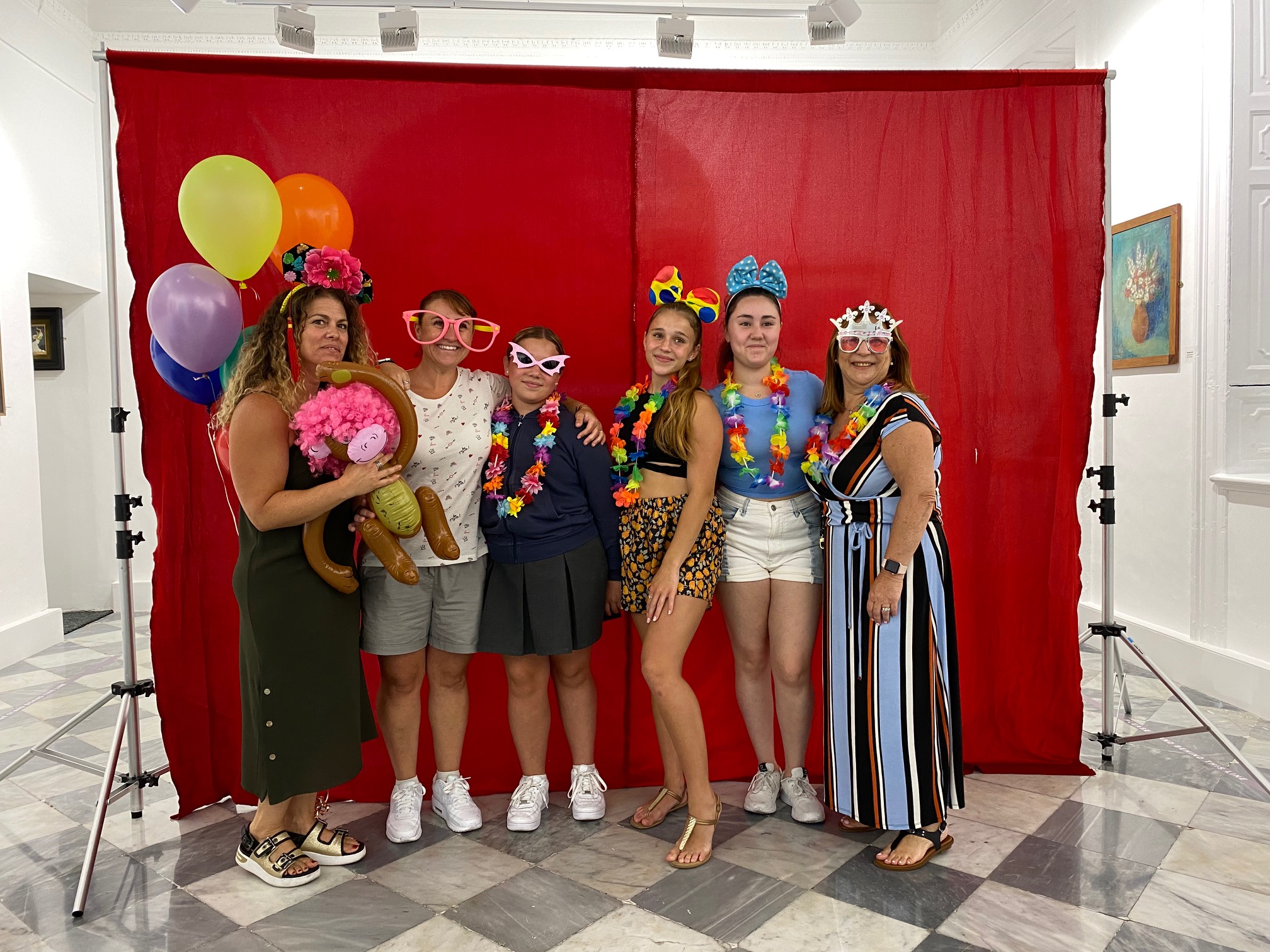 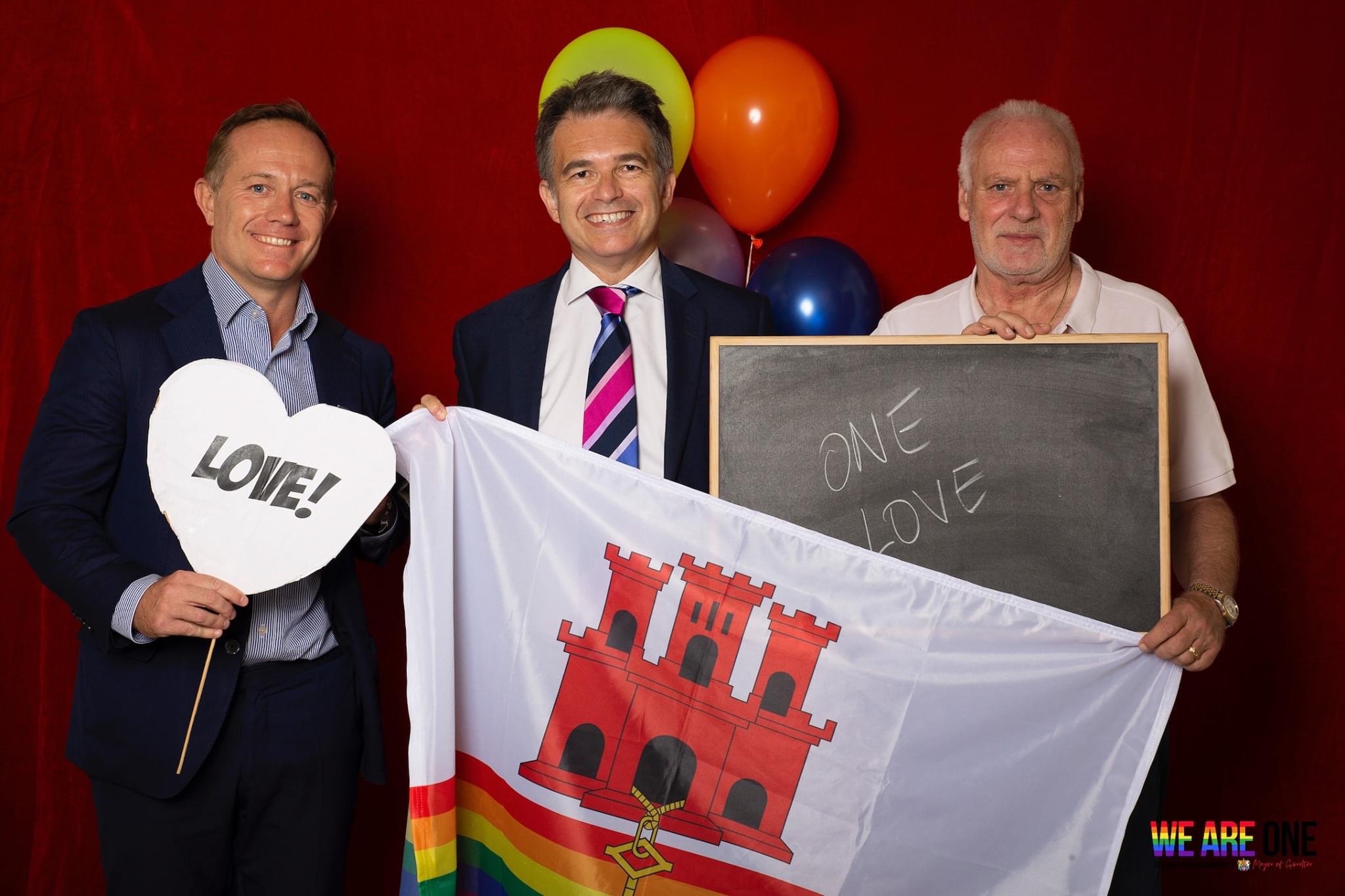 The venue of City Hall was a must also for the Mayor, who said during his inauguration speech that the wanted the place to be open for everyone and he wanted to get as many people enjoy the building.

“It is the home of the Gibraltarian and I want to use it as much as possible to get the community involved,” he said. 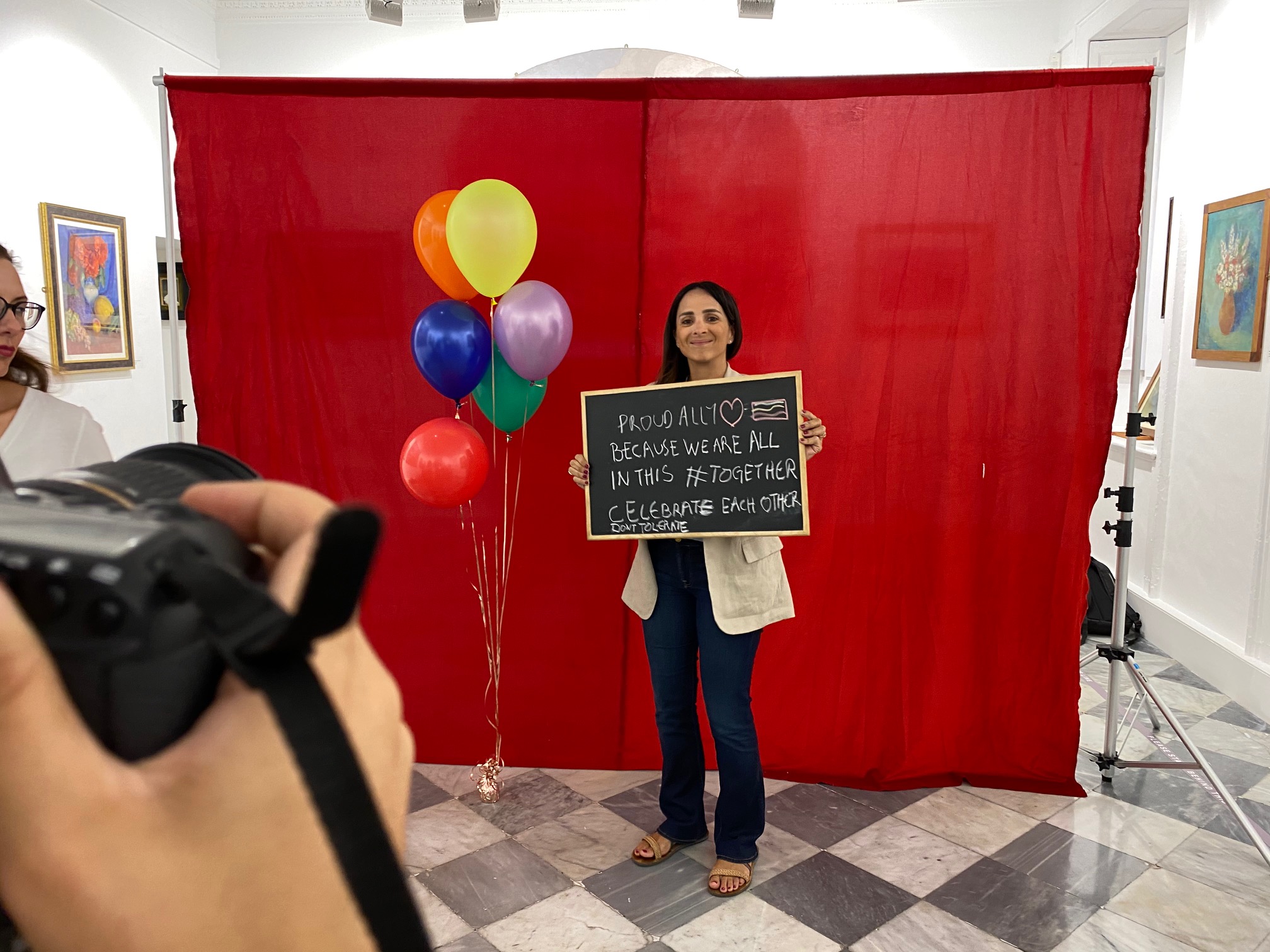 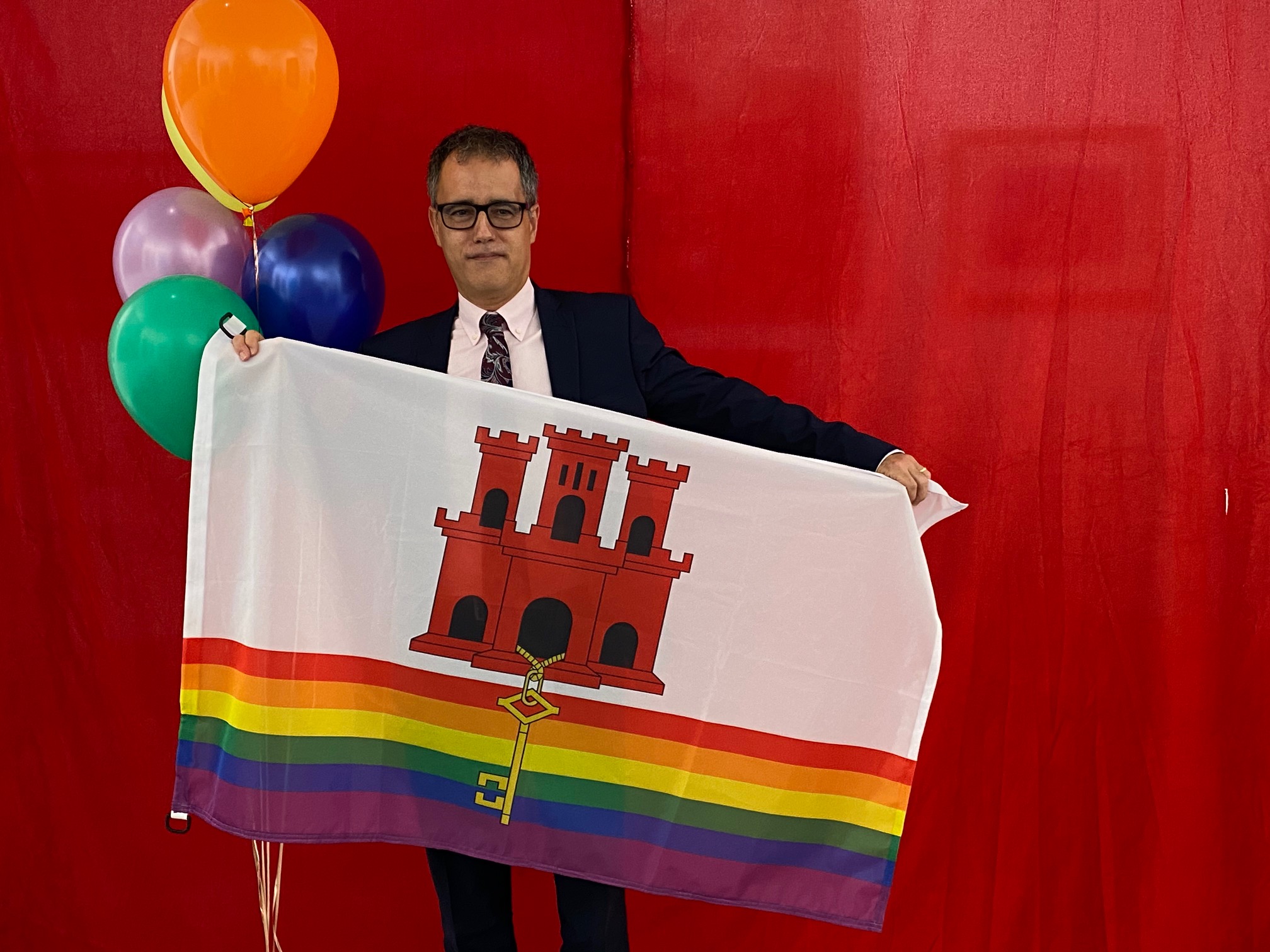 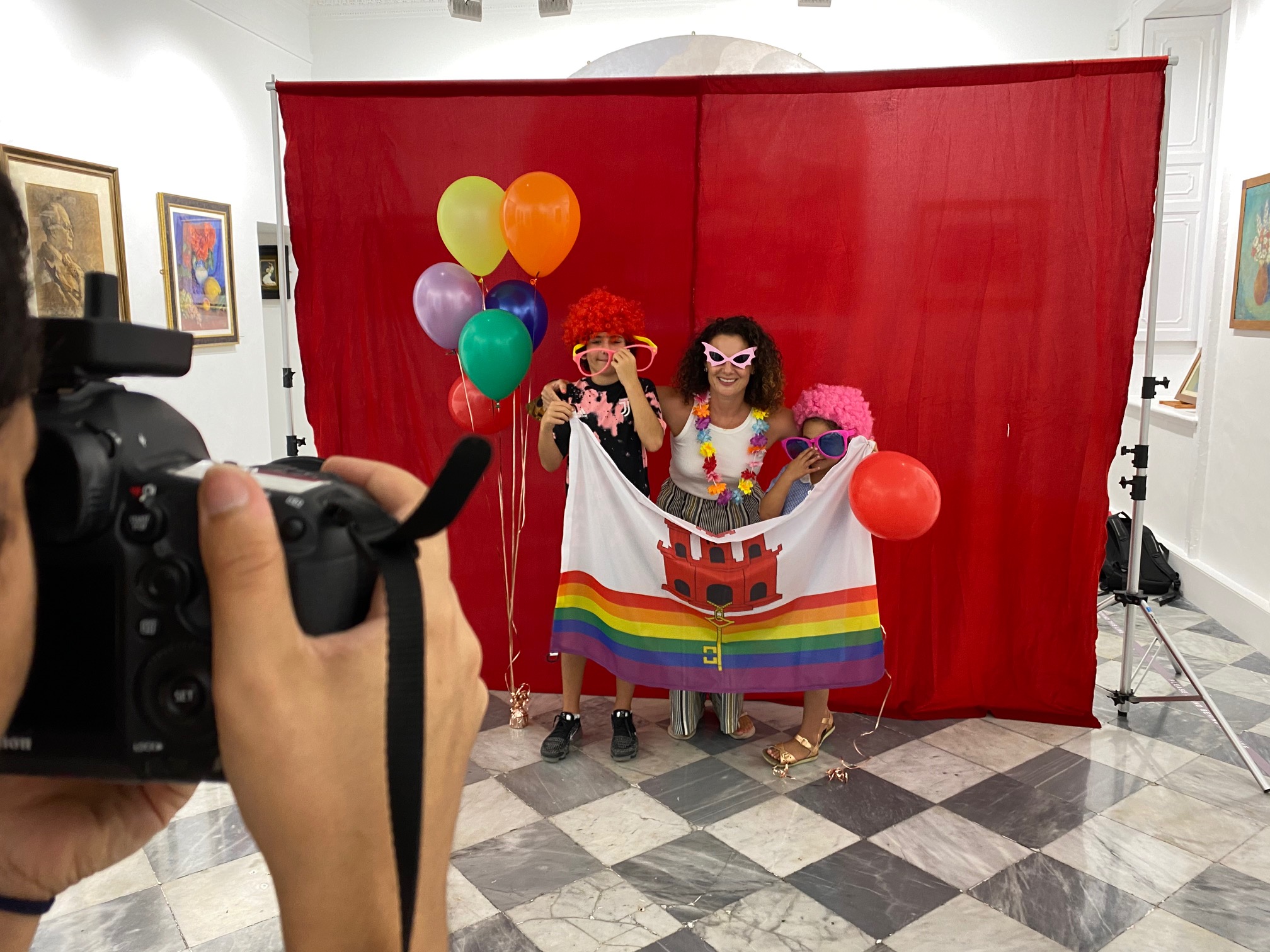 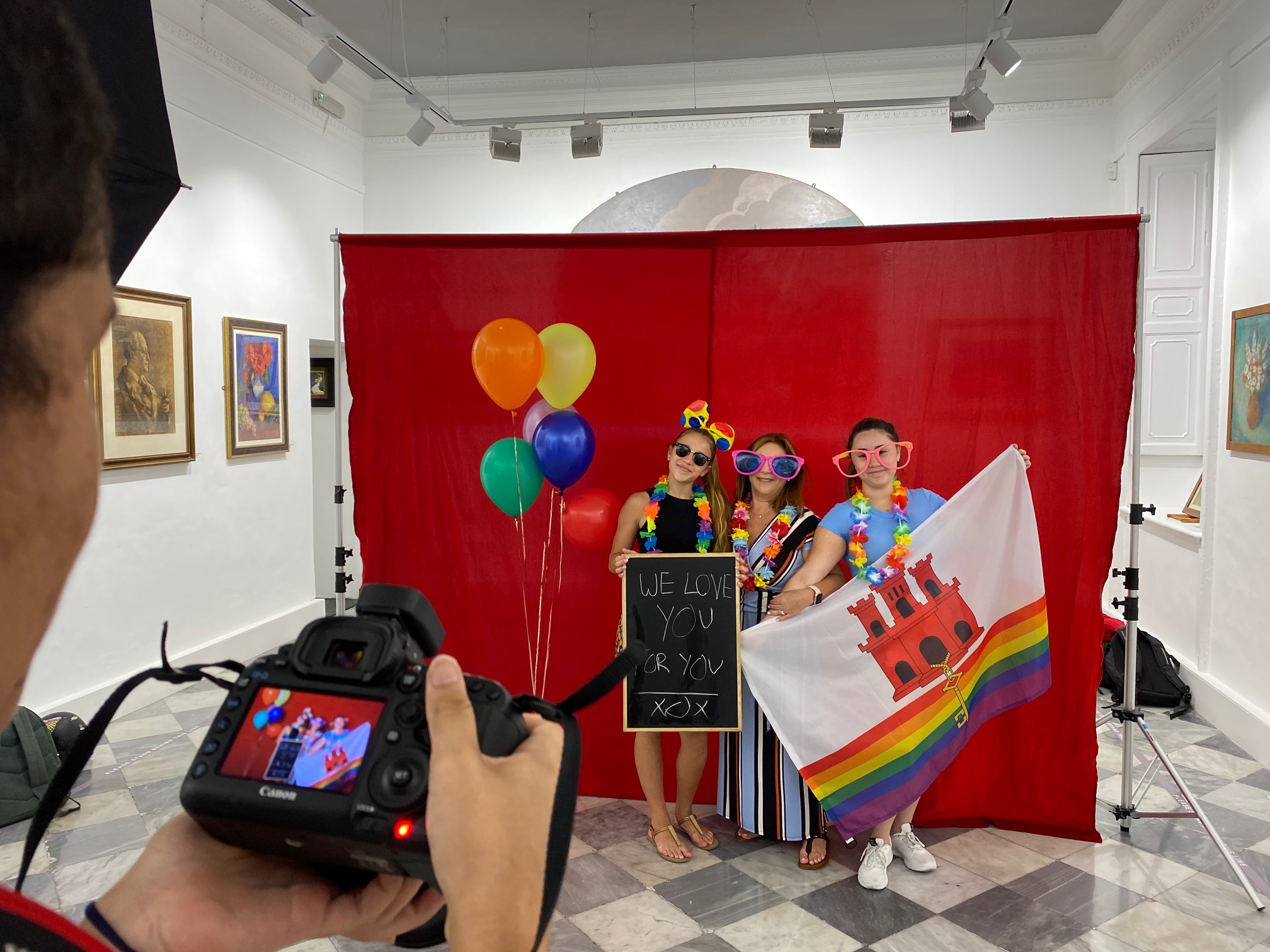 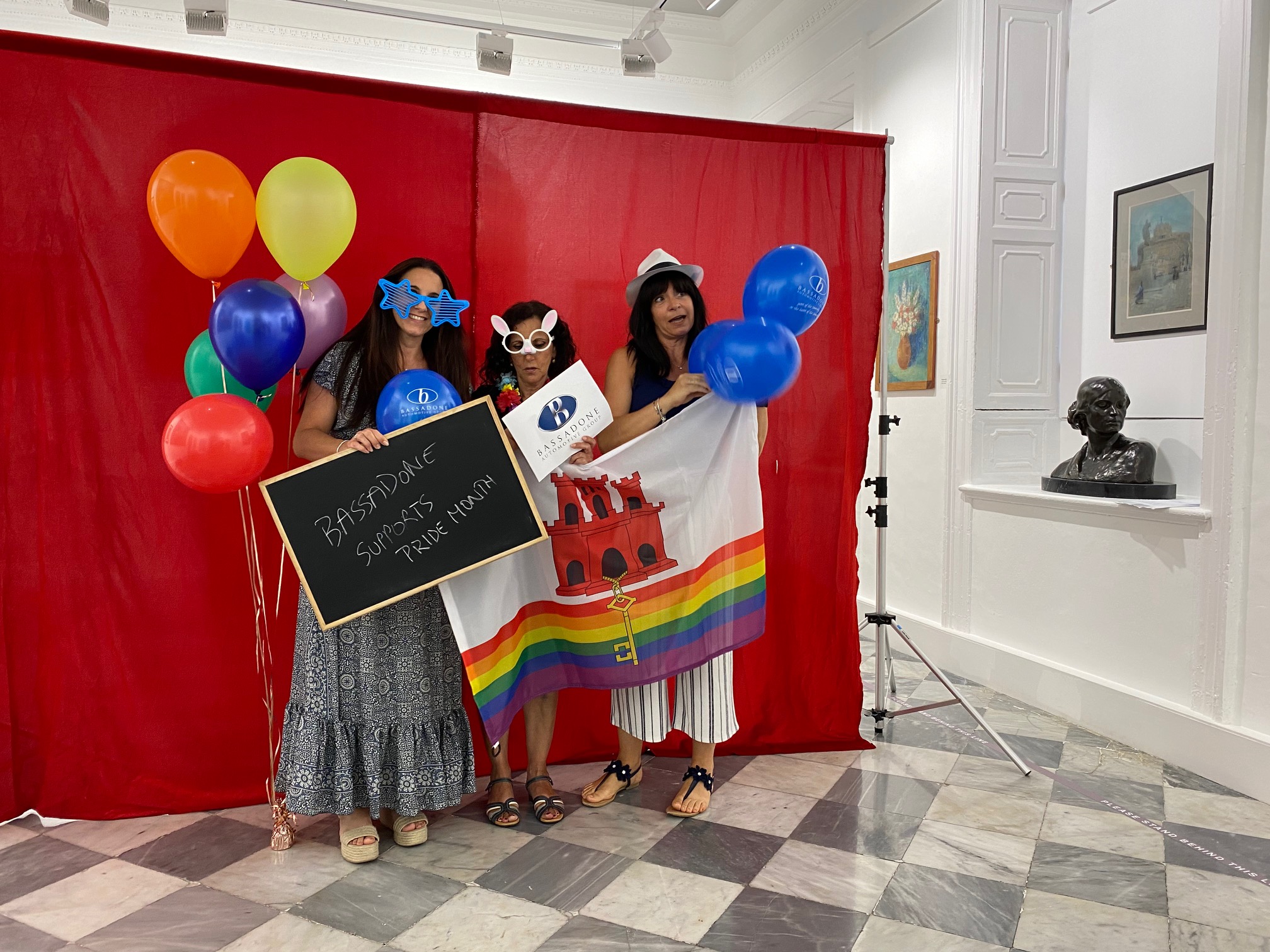