Clean Up The World campaign puts focus on litter and waste

A total of 18 teams took part in this year’s edition of Clean Up The World and removed 12 truckloads of waste from locations around the Rock, both on land and in the sea.

Janet Howitt, from the Environmental Safety Group, was full of praise for all those taking part. 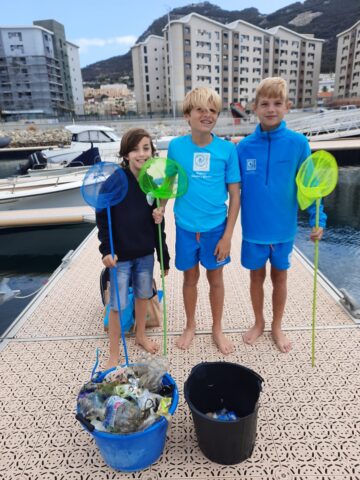 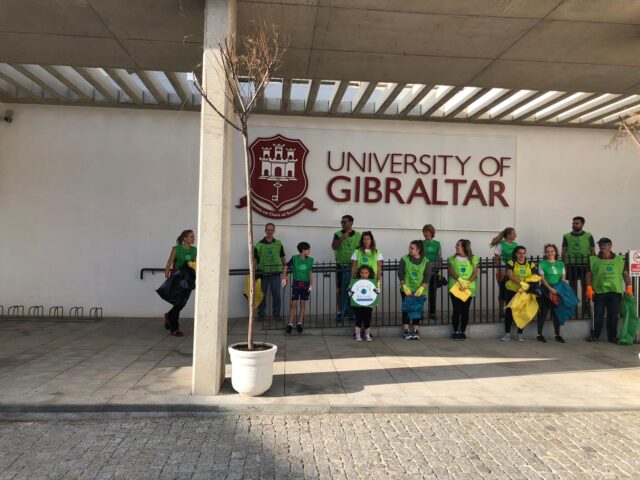 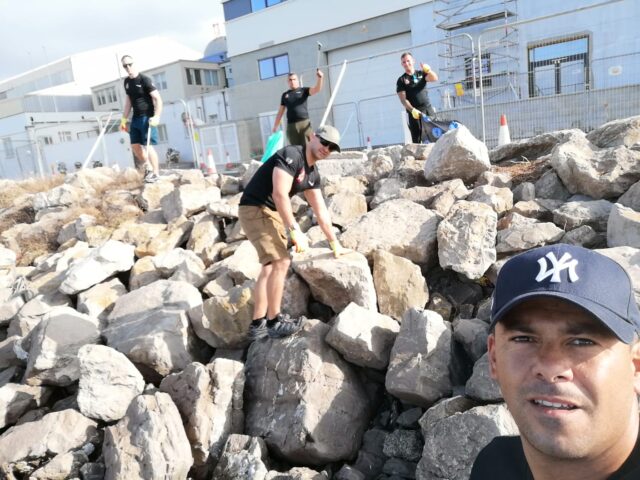 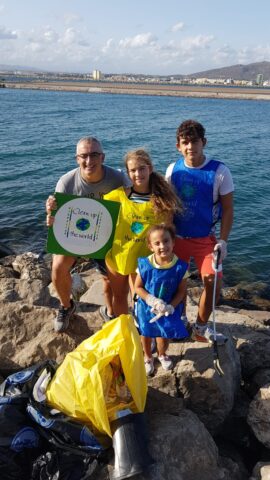 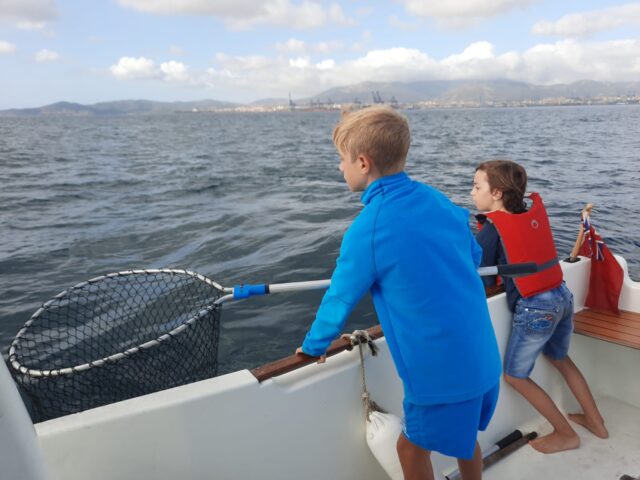 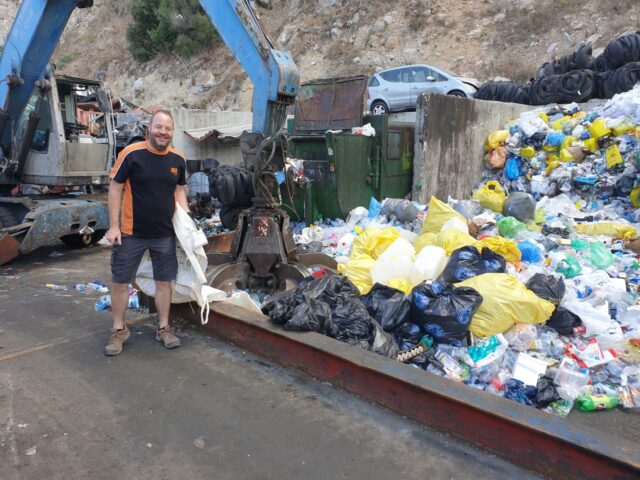 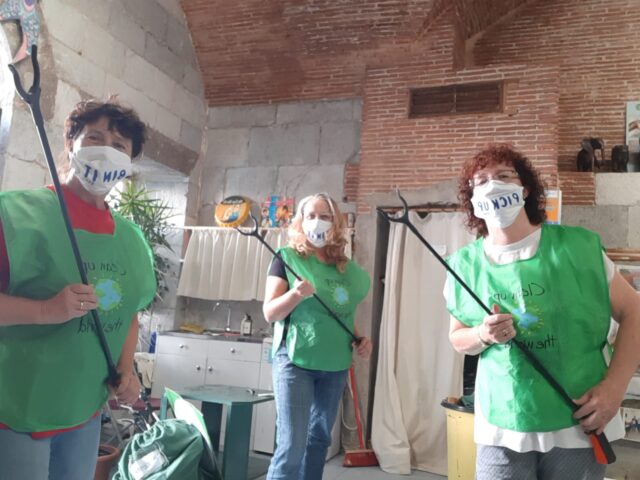 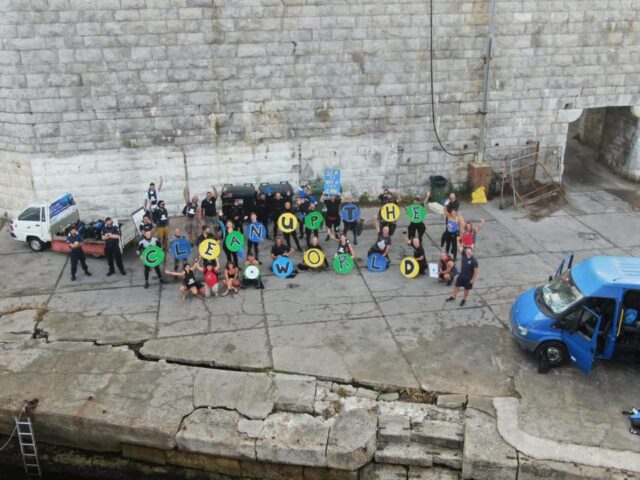 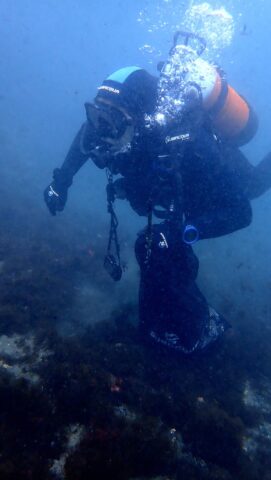 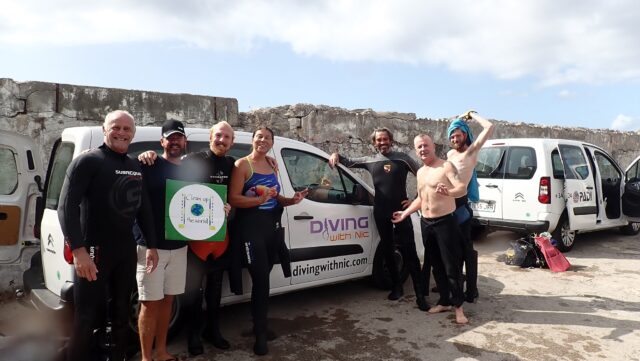 She expressed pride that the collective efforts of volunteers had meant the annual clean-up had been held without break for 16 consecutive years.

Globally, the Clean up the World campaign continues to resonate with many communities and the organisers were grateful to Gibraltar for once again getting behind this positive and inspiring initiative.

This year, as well as making a difference to the sites tackled, the organisers filmed the sites during the weekend activity to help spread more awareness and understanding of the issues surrounding litter and waste in the environment.

Reports will also go to the relevant authorities over forgotten areas, or hotspots that spring up exposing underlying problems such as fly tipping. 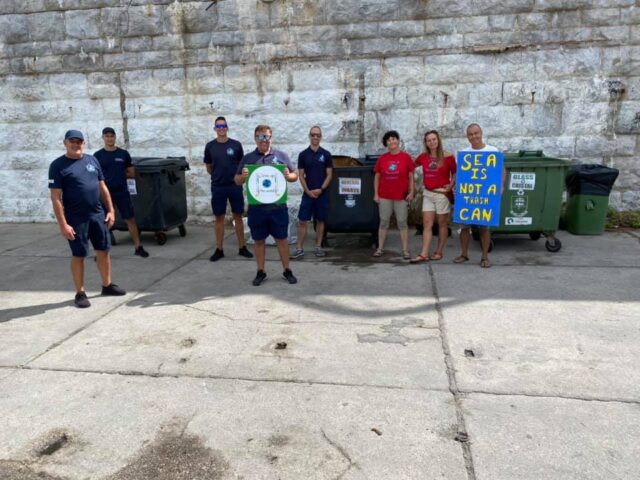 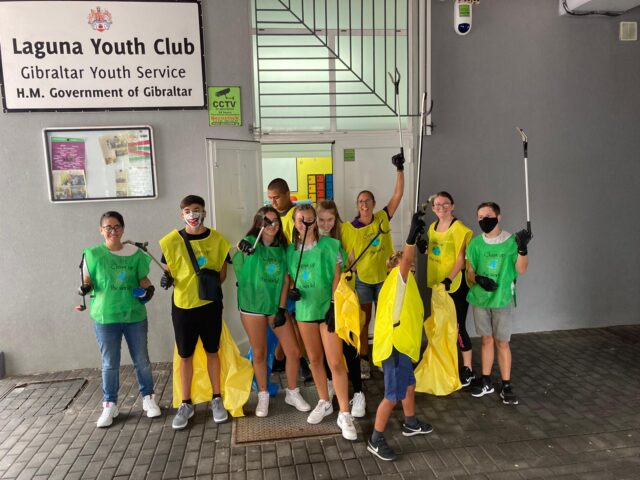 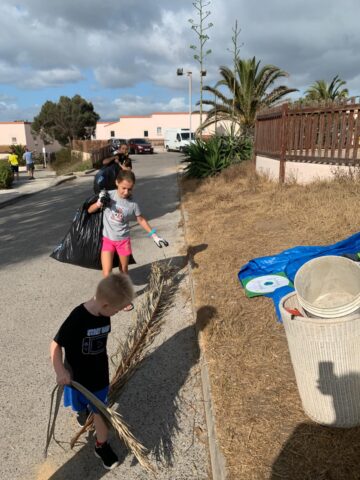 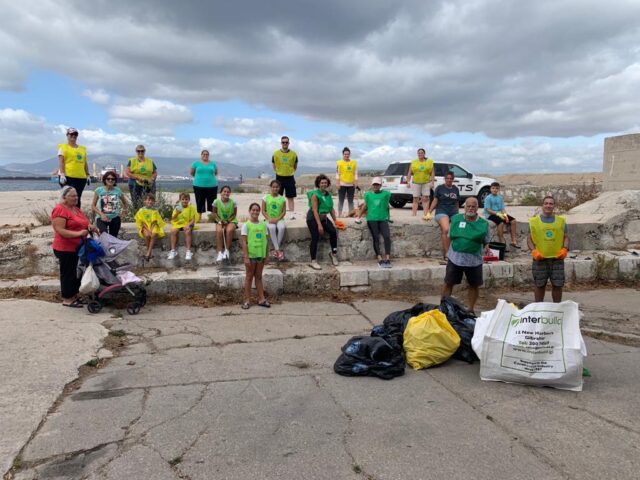 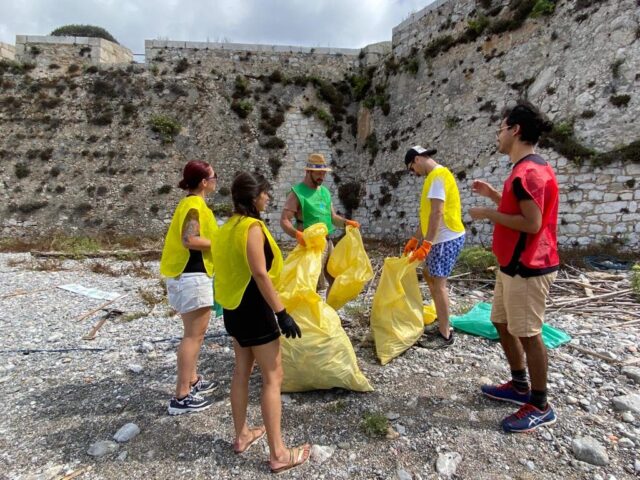 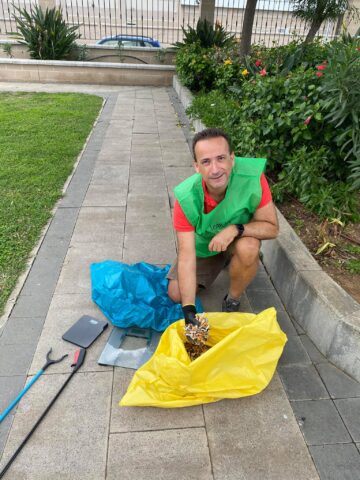 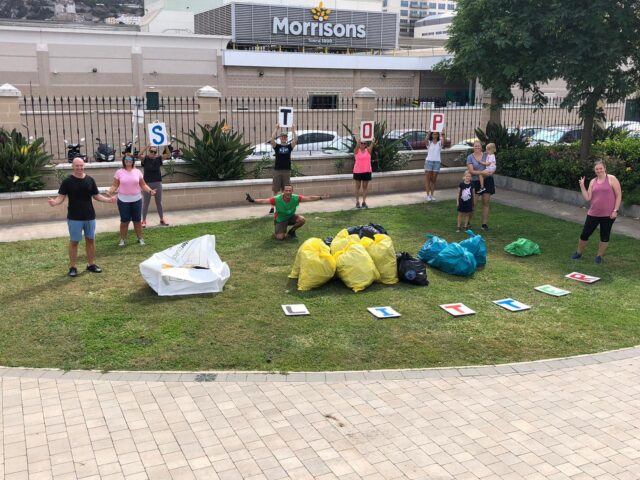 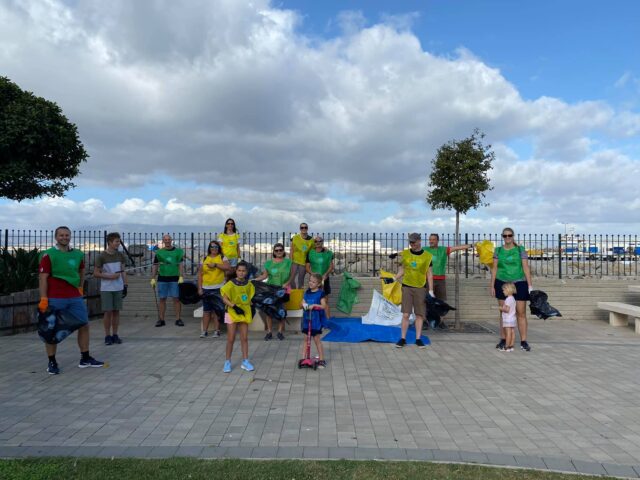 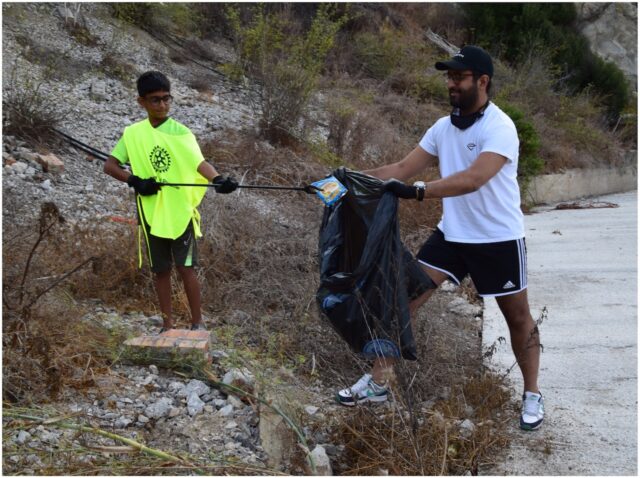 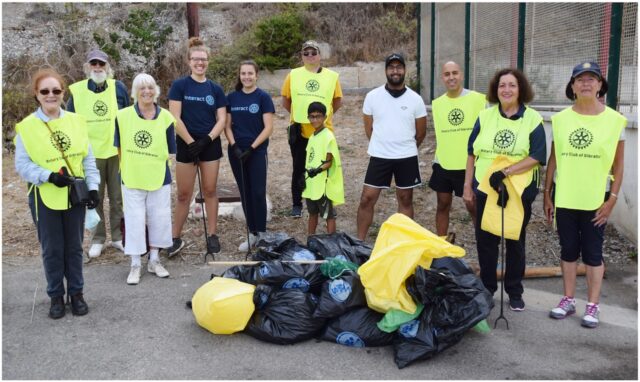 Chronic issues due to careless and repeated littering will also be highlighted for greater efforts on enforcement.

The even proved a success despite the impact of the Covid-19 pandemic, which meant the organisers had to stick to public health rules and were unable to issue the usual calls for volunteers.

How to stop impulse spending draining your bank balance