Although, right now, climbing the stairs is the only ascent most of us are capable of achieving, once lockdowns lift, there’s a whole world of high-rise adventures to attempt.

Both mentally and physically, climbing a mountain is a form of release and a challenge promising great rewards. 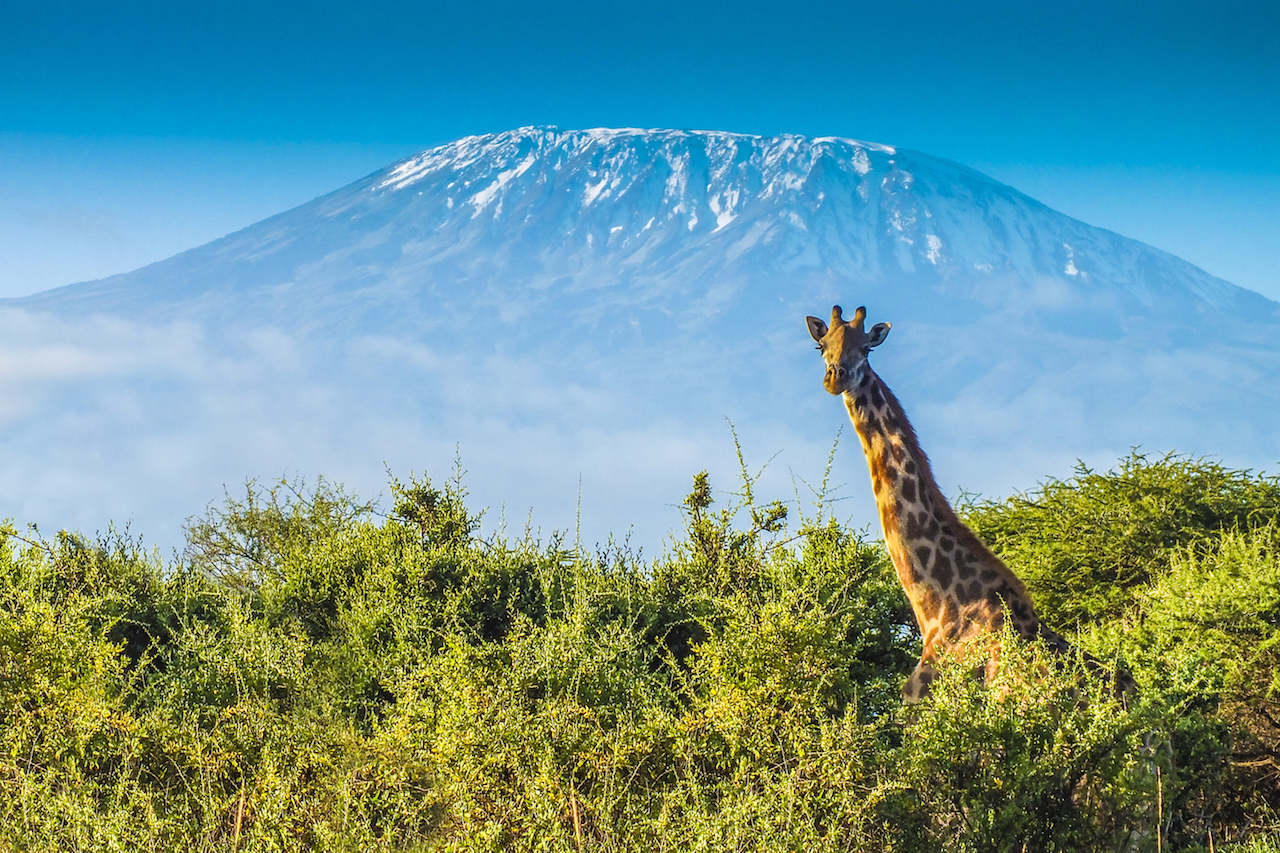 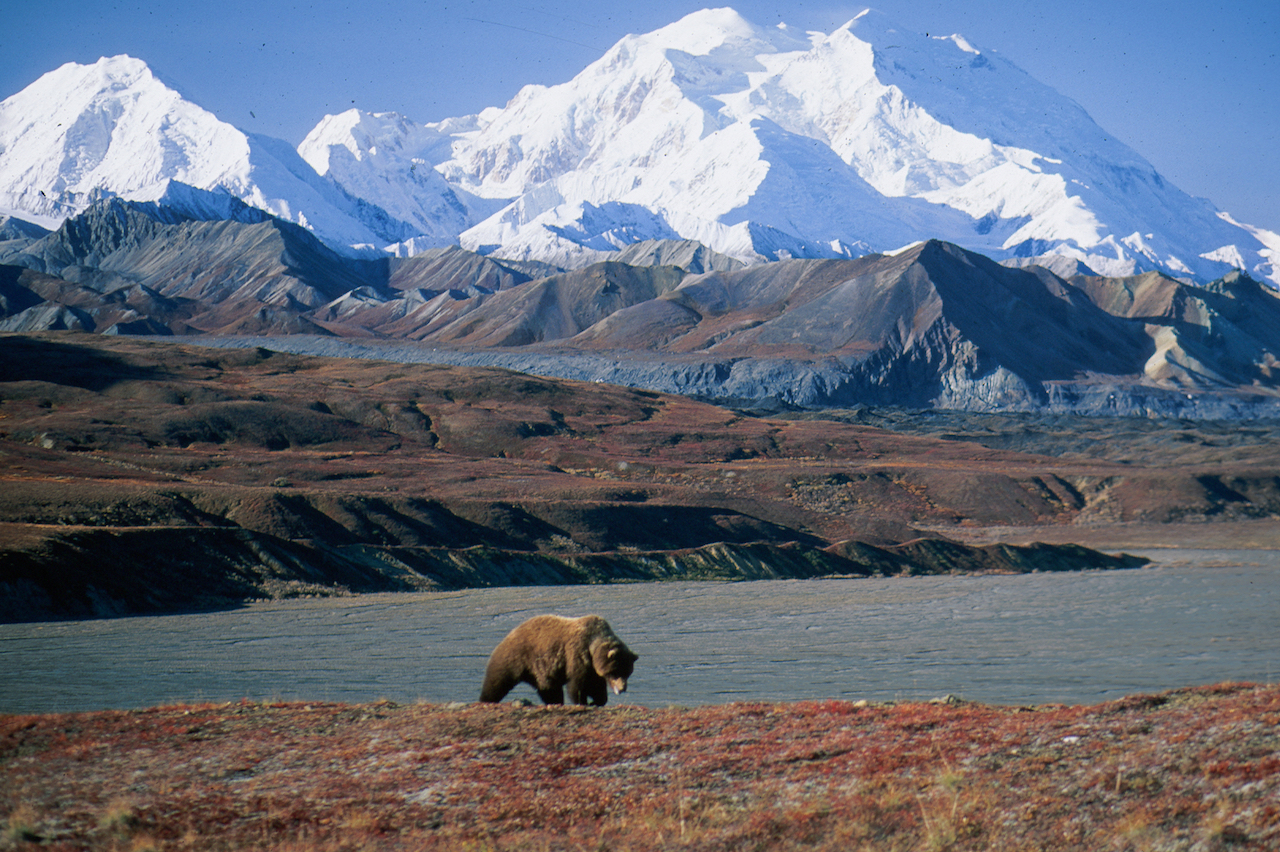 In 1985, Richard Bass and his climbing partner Frank Wells successfully completed their goal of summitting the highest mountain on each continent, setting a benchmark for generations of avid climbers to come.

“Reaching the top of the ‘seven summits’ is considered a mountaineering challenge,” says Dan Stretch, a Global Rescue Operations Manager based in Nepal. “Now climber attitudes are peaking with it looking likely some summits might be open for 2021. All of the big mountains, except Mount Kilimanjaro, had no season last year, making local economies and expedition companies keen to restart.”

For anyone eager to stretch their legs, here’s a guide to the world’s top cloud ticklers – with a few alternative suggestions for those who prefer to take the easier routes.

“We are proceeding cautiously, with a few important caveats,” says Maureen Gualtieri, the mountaineering public information officer for Denali National Park and Preserve. “On the mountain, there will undoubtedly be some protocol changes, and the rangers are putting together those plans now.”

Alternative: Take a scenic flight tour, cutting through the clouds to weave through peaks and watch climbers form a trail of ants below.

Mount Kilimanjaro, Tanzania
Giraffe and elephants wander close to the foothills of this dormant, three-coned volcano, which is the highest freestanding mountain in the world.

Multiple travel companies can arrange tours, which take between five to nine days, depending on weather; January, February and September are regarded as the best months. Of all the seven summits, this is the one most people can realistically conquer – but don’t expect a walk in the park. It’s still a challenging trek and altitude sickness means many don’t make it to the top.

Alternative: Mount Meru in Mount Kenya National Park is a less gruelling climb, but still offers the chance to combine a hike with safari.

Mount Everest, Nepal
The tallest mountain in the world attracts both crowds and controversy. Who can forget those images of climbers queueing to reach the peak as if they were lining up at a supermarket check-out? All to pay a £33,000 bill – which is the amount you’d need to stump up to make the climb.

Climbing expert and Mount Everest chronicler Alan Arnette predicts record crowds, deep discounts and heavy publicity once the pandemic is under control. “This could encourage another 2019 with inexperienced clients, unqualified guides and overcrowding,” he laments.

Alternative: A cheaper and safer option is hiking to Everest Base Camp, promising equally spectacular scenery and a sense of fulfilment.

Mount Kosciuszko, Australia
Thanks to its ski resort, access to this mountain is relatively easy. “It’s a drive, a ski lift and a hike for a few hours and you’re there,” says Gordon Janow, from Alpine Ascents, who has led expeditions to all seven summits. Pick up the scenic chair lift in Thredbo to the walk start point of a trail winding above Lake Cootapatamba, Australia’s highest lake.

A 13km return, the trip should only take about five hours.

Alternative: There’s no need; this trek should be suitable for most fitness levels and budgets.

Mount Elbrus, Russia
Summer is the ideal time to climb this dormant volcano located in the Russian republic of Kabardino-Balkaria, in the Caucasus Mountains. Although it requires training, stamina and good weather, Europe’s highest non-technical peak is achievable for most. But beware: at the summit, there is 50% less oxygen than at sea level.

“Last summer, the mountain was open by the end of the season, with a lot of Russian climbers. Hopefully, with the vaccine and improved political relationships, the mountain will be open again in summer 2021,” says Mark Gunlogson, president of Mountain Madness.

Alternative: Mont Blanc, in the Alps, is the highest mountain in western Europe, with treks led by multiple tour companies.

Mount Vinson, Antarctica
Rising around 1,200km from the South Pole, this icy, remote mountain was first spotted by air in 1935, although people didn’t start hiking until the 1960s. Although easier than some of the more technical summits, its location makes it extremely challenging. Nevertheless, organised tours still operate.

“The Mt. Vinson climbing season runs from late November to mid-January,” says Nick Lewis, mountain operations for Antarctic Logistics and Expeditions. The company, who are planning to run tours in 2021, say they have already received a lot of interest – particularly for a trip planned to coincide with the December eclipse.

Alternative: Travellers can indulge their inner Arctic explorer by attempting the hike Ernest Shackleton made across sub-Antarctic island South Georgia.

Aconcagua, Argentina
Part of the Andes, in the Mendoza region, this is the highest peak outside of the Himalayas. Although scaling the summit does require some training – and a substantial amount of cash – it is achievable and takes up to two weeks.

Most people use the nontechnical ‘Normal Route’, although altitude sickness can be extreme. High winds and frequent storms are another risk.