CPO(ET) Roberts received the commendation for his dedicated efforts during the Covid-19 pandemic period where he showed dedication to repairing and maintaining radar/communications systems to ensure situational awareness was maintained for the security of Gibraltar’s Territorial Waters.

CPO Roberts joined the Royal Navy in September 1999 and has served on numerous ships and submarines before being assigned to Gibraltar in December 2019.

“Having a keen personal and professional interest in information systems, he conducted diagnostic checks and repairs to essential equipment and communication systems. His highly motivated work ethic ensured numerous faults were rectified and the systems remained serviceable,” said a statement from the MOD.

“CPO Roberts’ achievements and unwavering dedication during his short time to date in British Forces Gibraltar has been a true example of professionalism for which efforts have seen him awarded a CBF Commendation.”

On receiving his award he stated he was “shocked initially; but very pleased to receive the recognition of his work”. 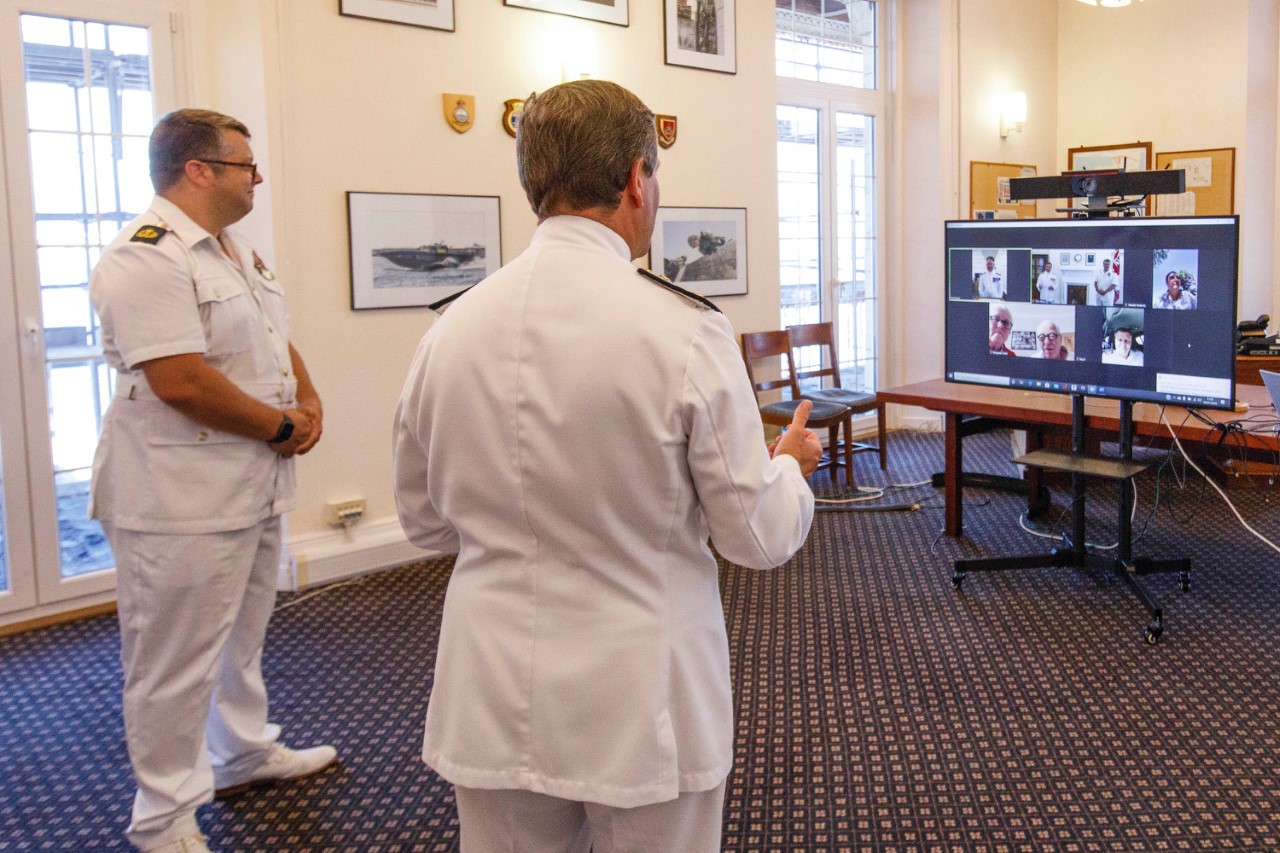 As per the new routine with regards Honours and Awards at the Tower, friends and family were able to witness the award via Skype.